This Cat “Enjoyed” His First Beach Experience Quite A Lot! (21 PICS)

At first, Pumpkin enjoyed the beach quite a bit 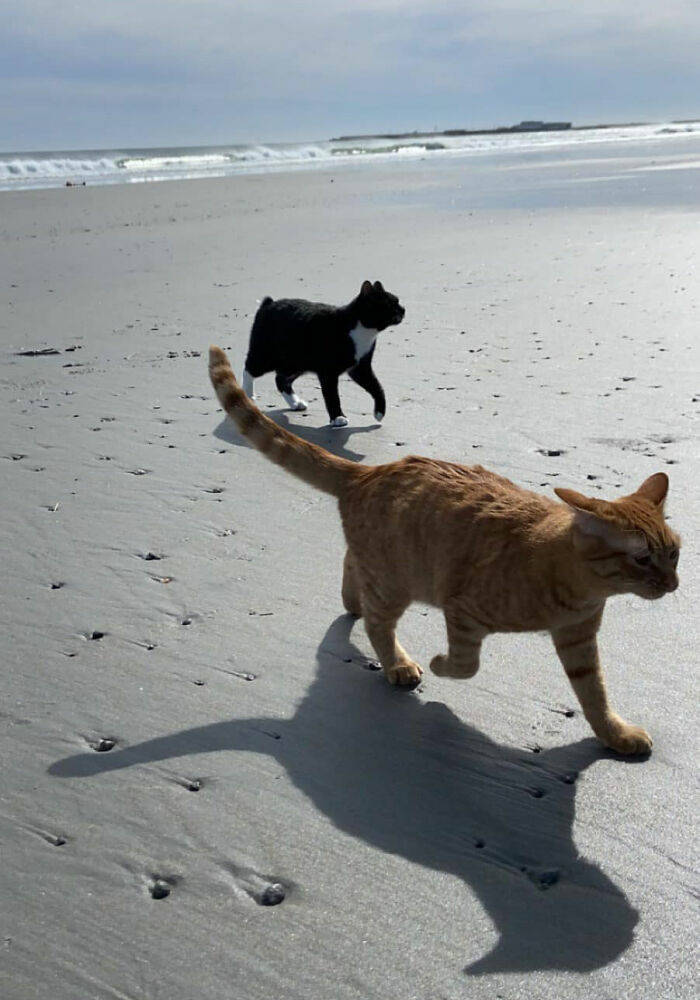 “He actually really loved the beach but we soon found out he didn’t love the wind,” his owner told The Dodo. “The faces he was making, we’d never seen anything like it before, so we were taking pictures and videos.”

But then the wind started to pick up 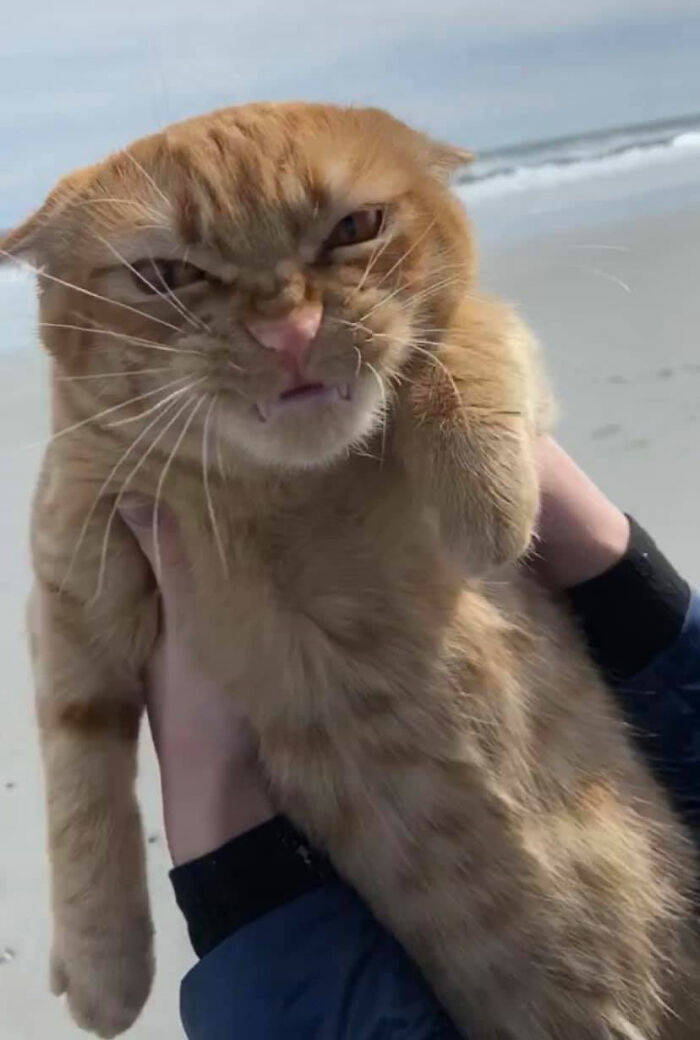 Turns out, Pumpkin always loved spending time outside and going on all kinds of adventures with his family. Needless to say, when his owners were taking a trip to the beach, they were sure to take their little fluffers along with them.

At the beginning, Pumpkin seemed to be having quite a bit of fun exploring the beach and running around in the sand with his brother. But then the wind started to pick up and it became obvious that the ginger boy isn’t really into it. 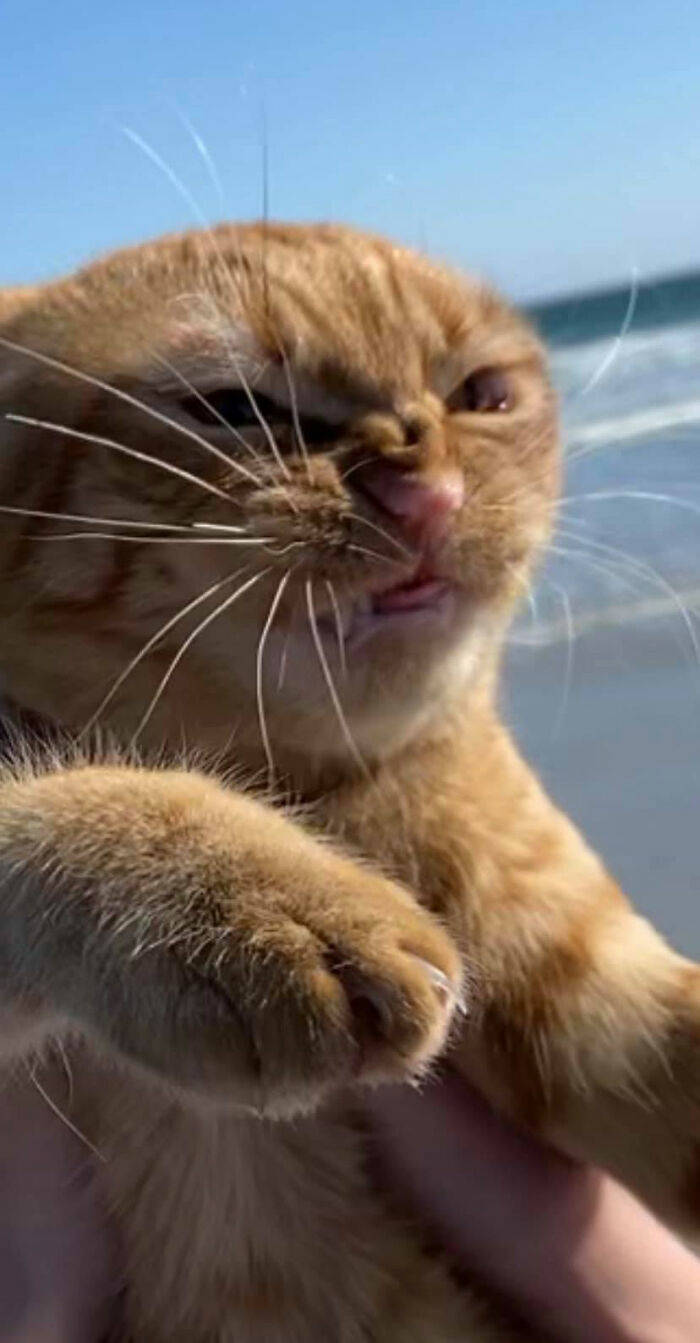 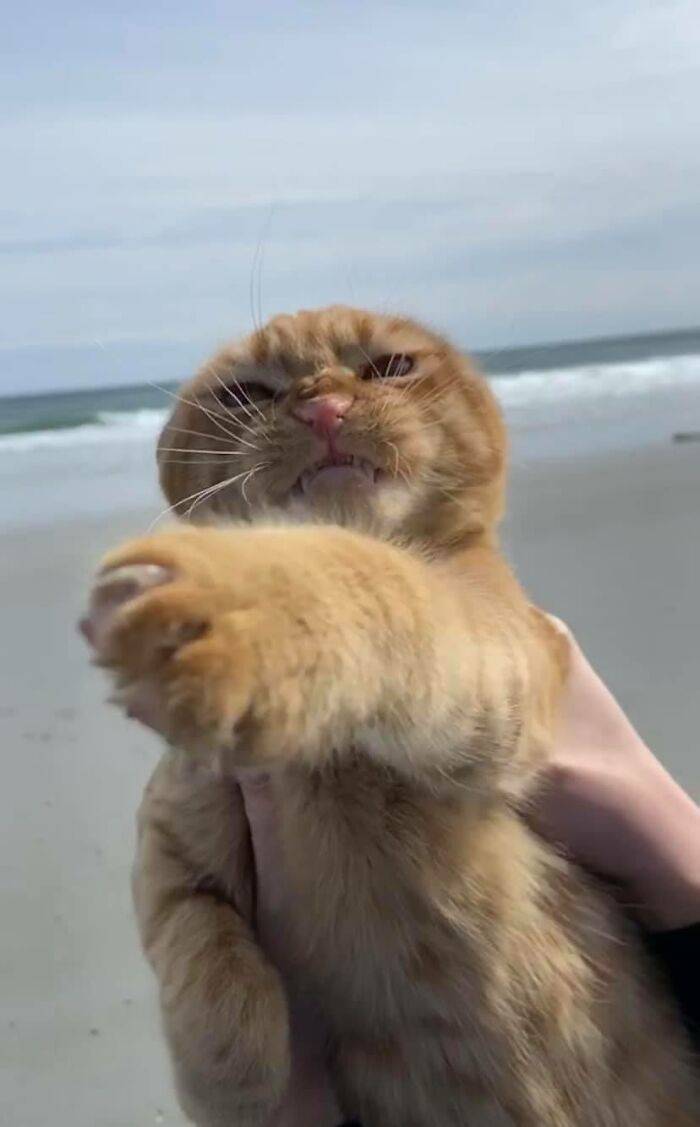 Turns out, Pumpkin was adopted as a rescue kitten when he was really small. After some time, his family discovered that Pumpkin had a mild case of cerebellar hypoplasia, affecting the part of his brain that controls his motor skills. 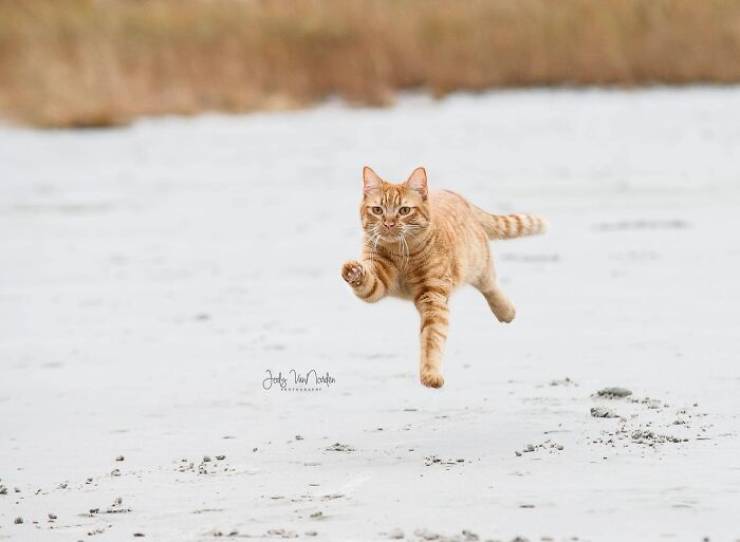 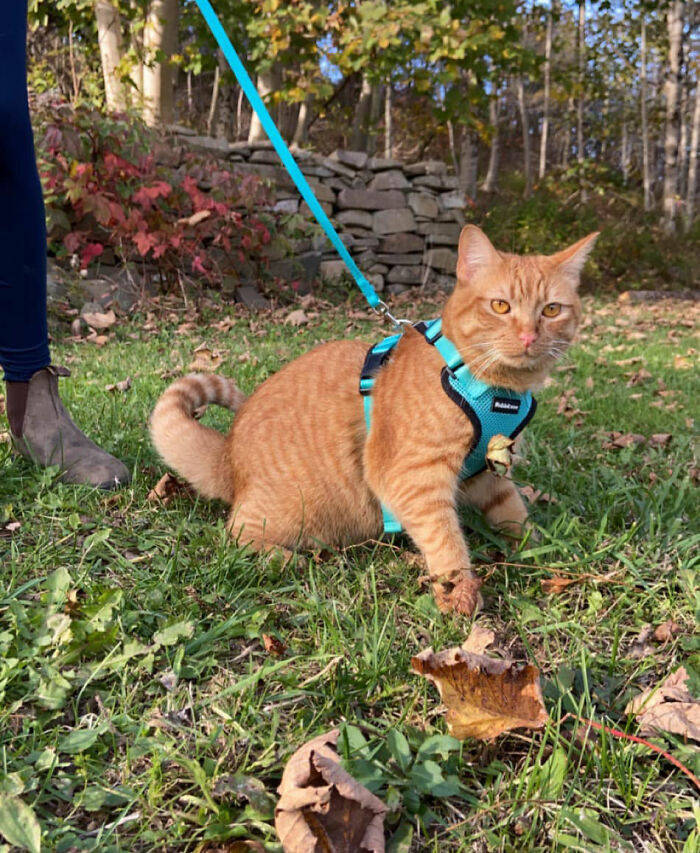 But his condition doesn’t stop him from enjoying his life to the absolute fullest. “We say he’s clumsy like a puppy,” Pumpkin’s mom, told The Dodo. “He looks more like he trots than runs, his front paws up one at a time.”

Turns out, Pumpkin has a medical condition that affects his coordination and depth perception 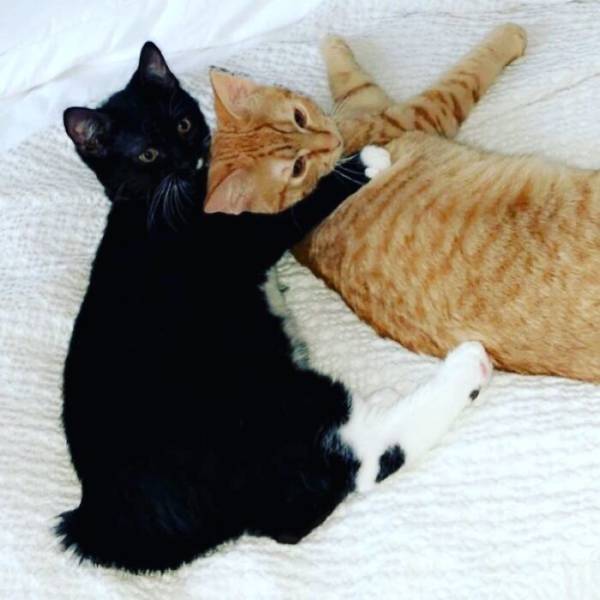 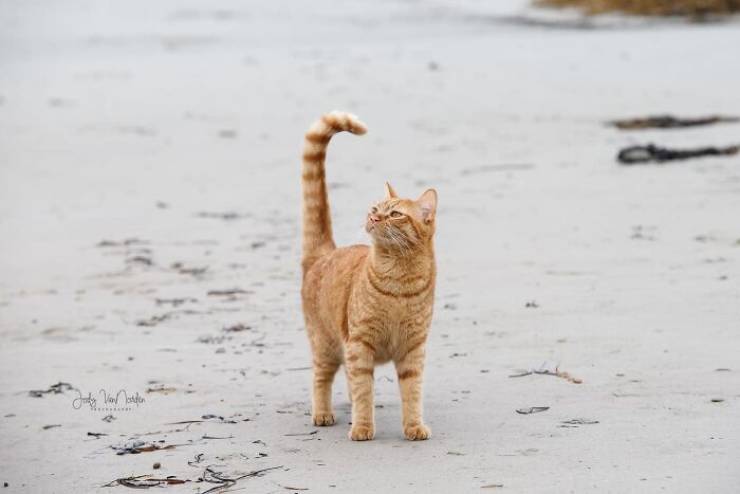 At this point, our adorable Pumpkin is sort of a true internet sensation. The post capturing him hanging out at the beach and getting to know the wind went viral and it currently has over 11k likes on Facebook. 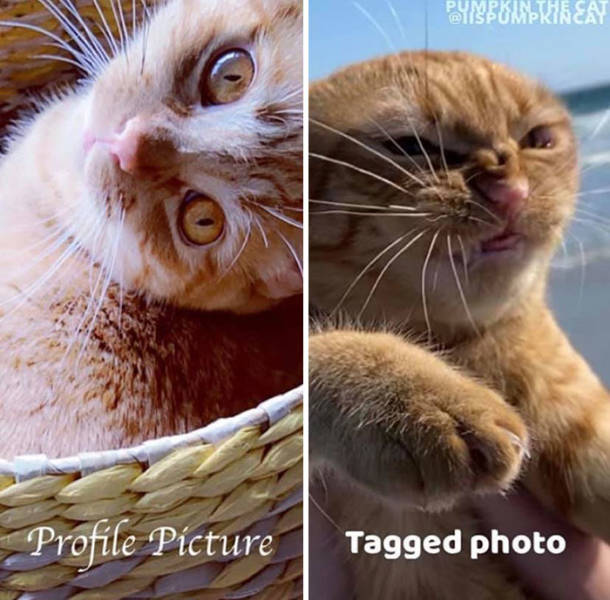 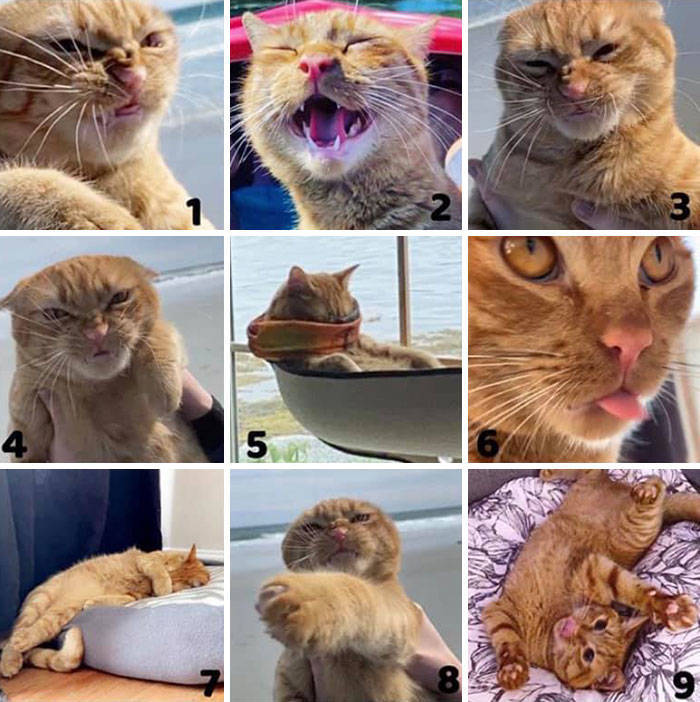 People are even making memes about him 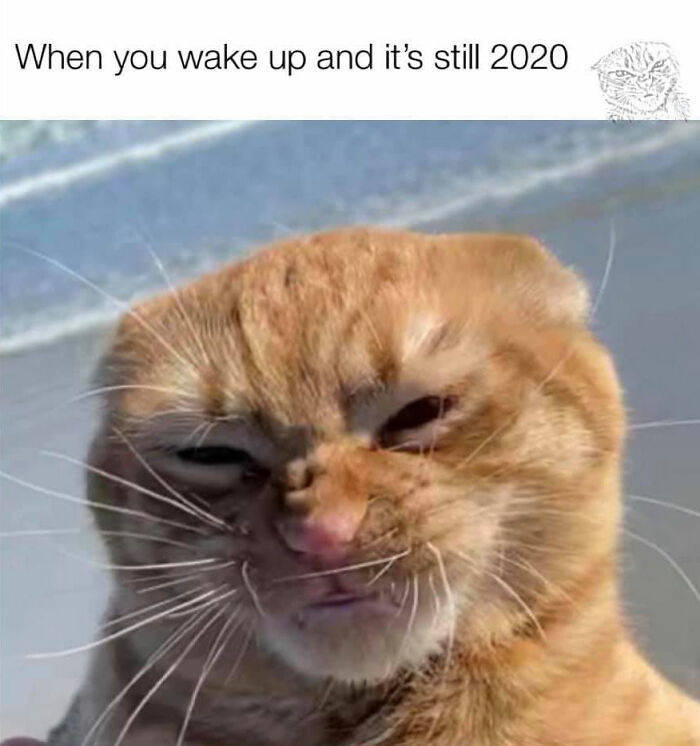 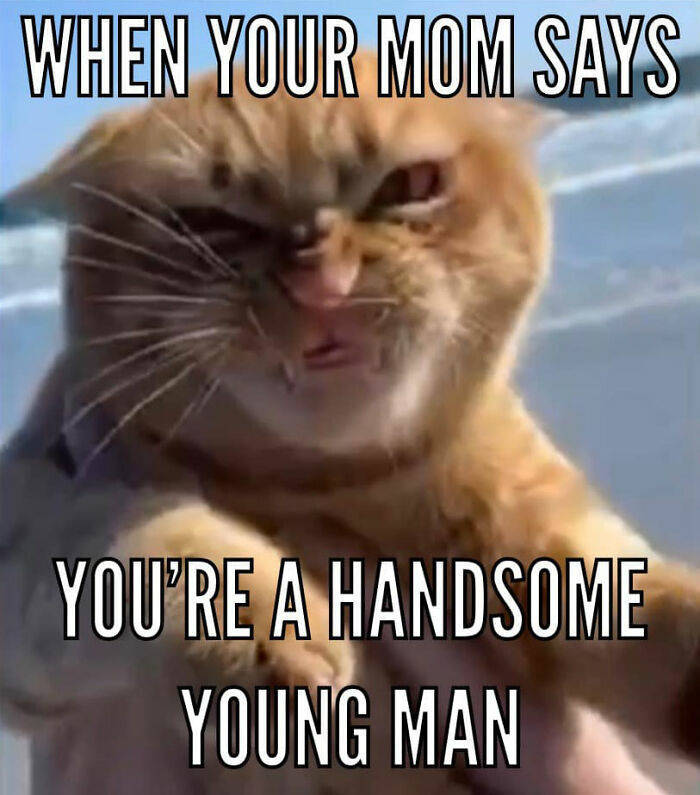