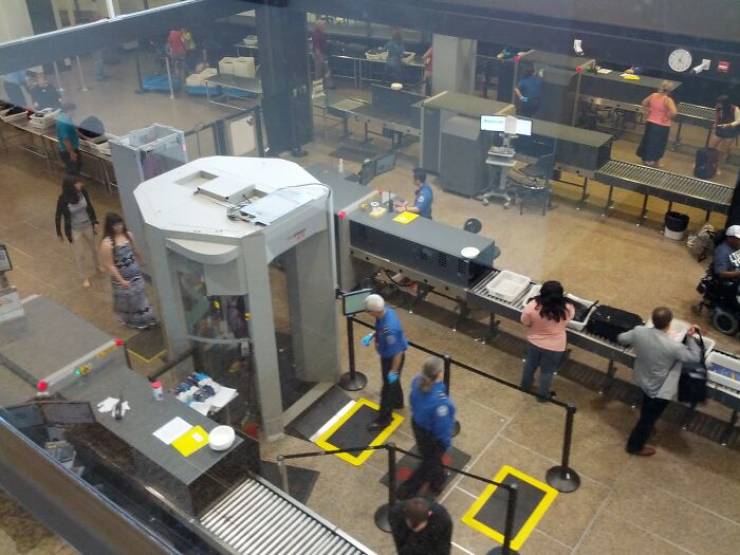 “We’ve had people ring and say that it’s helped them and got them out of a dangerous situation. It’s an incredibly difficult thing to do with your family around you—but they won’t be aware you have done it,” said Natasha Rattu, the charity’s spokesperson. The spoon alarm method recently went viral on the internet after someone posted it in a Twitter thread on what to do if you’re being taken abroad against your will. 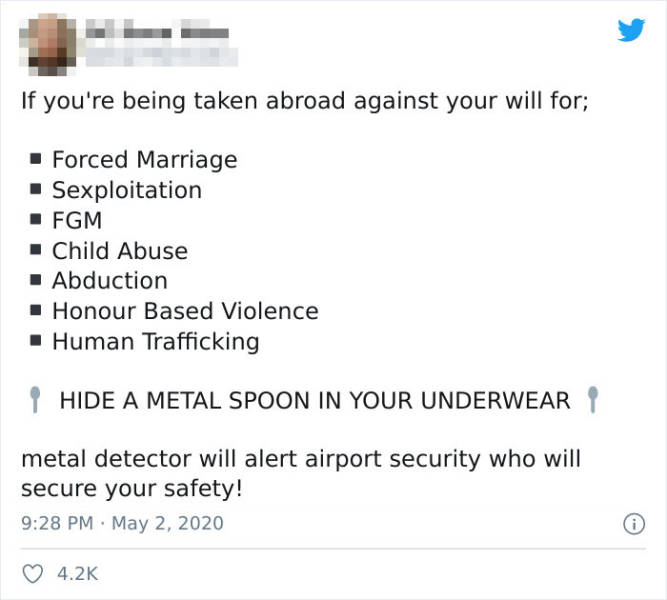 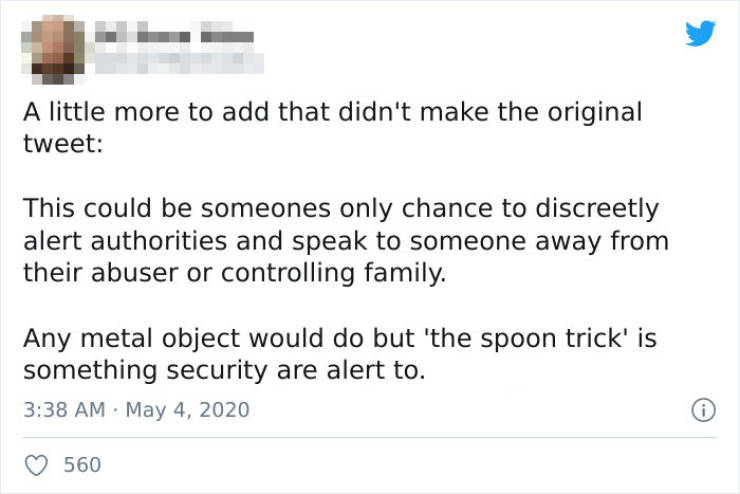 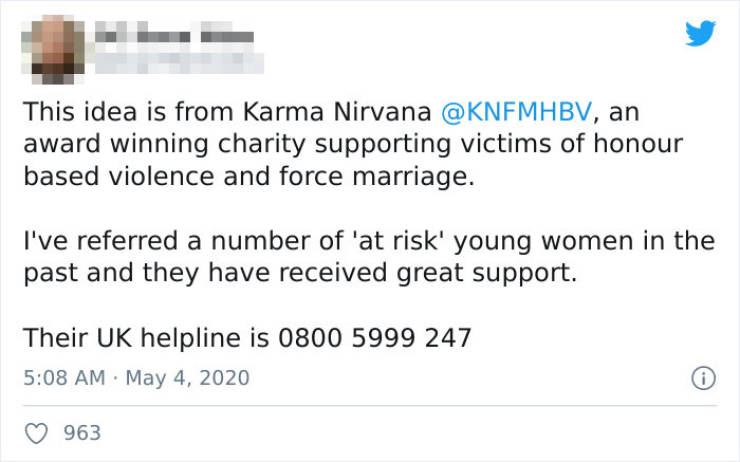 Other people joined the thread 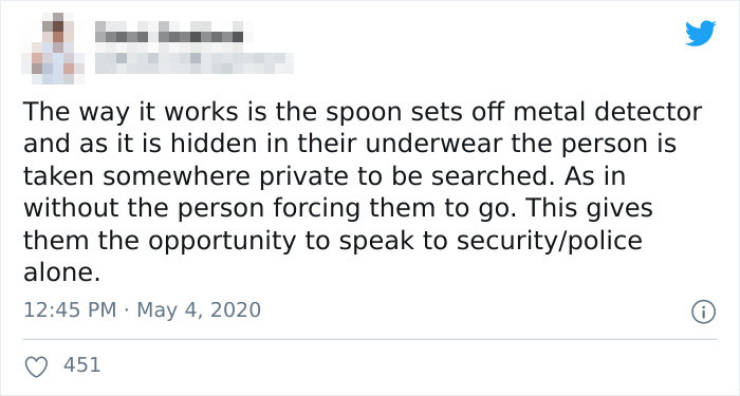 It turns out, the metal spoon technique has been used in numerous cases in the past and as much as it has offered much-needed advice for people, Karma Nirvana hopes that it will raise awareness of forced marriage and “honor”-based abuse among young people. 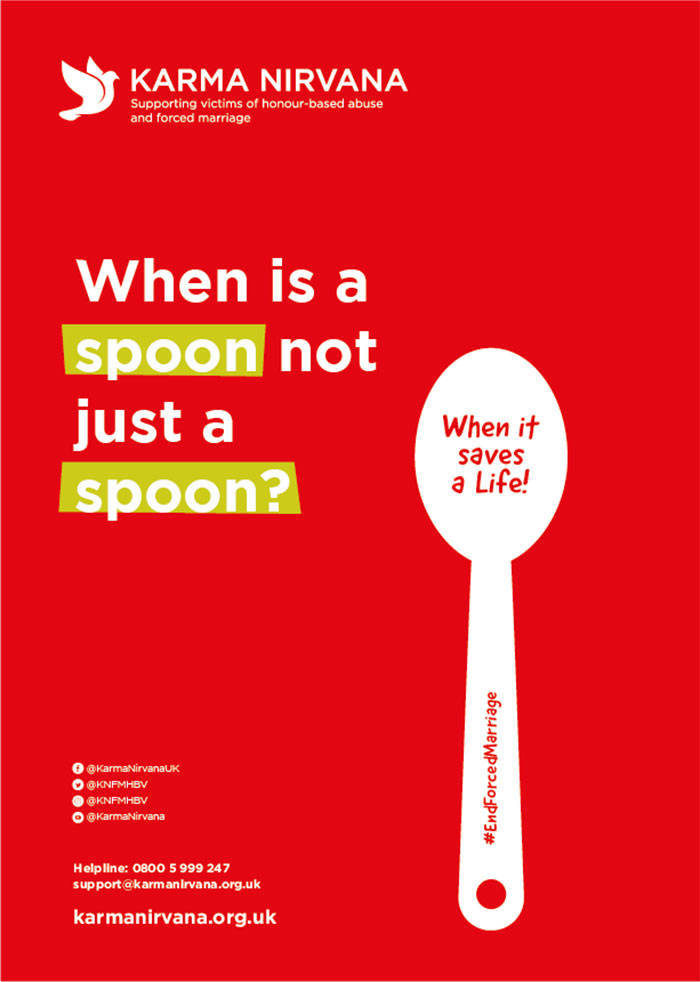 The first time the metal spoon technique was used was when an 18-year-old victim “found herself leaving the country to be forced into a marriage, once she arrived in Pakistan.” The victim called Karma Nirvana’s helpline after finding the number on the internet. The call handler told her to hide a spoon in her underwear to set off metal detectors at airports.

According to Karma Nirvana’s website, “As a result, this young lady was saved from leaving the country, as airport staff were alerted to the spoon and escorted her into a private room.”

While in a search room, the victim informed staff about what was about to happen. “With the support of Airport Police she was safely escorted from the airport vicinity and supported by ourselves with other frontline providers.” 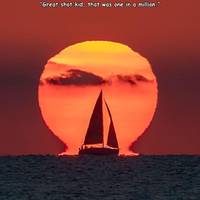 Augustina 1 year ago
Sounds like someone might be in need of that advice while traveling to Russia?
Reply
1 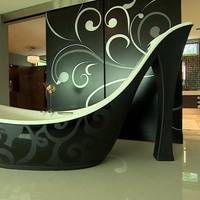 Columbus 1 year ago
For naysayers, just consider, it doesn't have to be a spoon. ANY metal object you can hide ANYWHERE works, as long as you have the courage to tell someone in security the truth about your forced travel. It's about the concept not the object. Plus, where do you think a spoon goes in the underwear, the buttcheek? No.
Reply
0 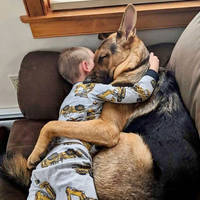 so you suggest victims should hide a gun?
Reply
1 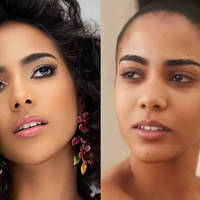 Vicki 1 year ago
... trying to get on the plane is cruel and unusual punishment in itself.
Reply
-1 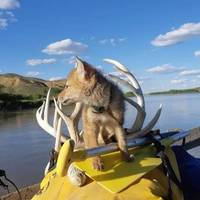 Donald 1 year ago
I got stopped last year when it was discovered that I had a metal spoon up my @$$. It was so embarrassing when I had to explain that I'd forgotten about it following the previous nights shenanigans.
Reply