"Me too! Even did archaeology at college."

"I was clearly going to be a quarterback that sings lead in a band and rides competitive motocross while not on tour or game days. I mean… c’mon." "I wanted to be an astronaut. Now it’s probably the last thing I’d want to be, the idea of being in space just scares me." 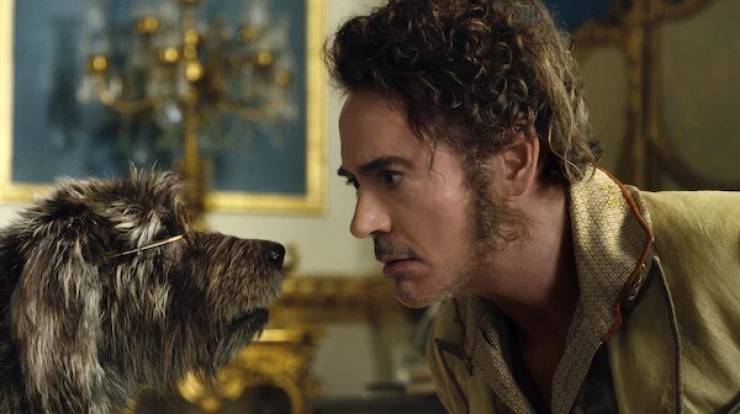 "Veterinarian. And then I saw how they tested for worms. My poor young mind noped TF outta that idea." 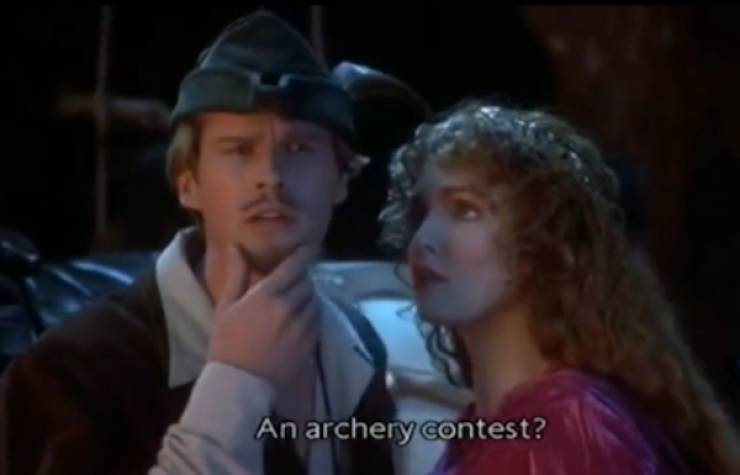 "An archer, currently a doctor." 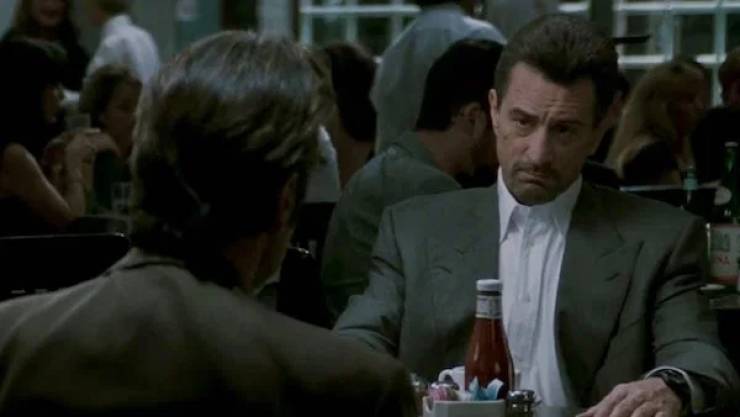 "I wanted to become a thief. I don’t exactly know why I said that."

"I wanted to be a rockstar and I lowkey still do." 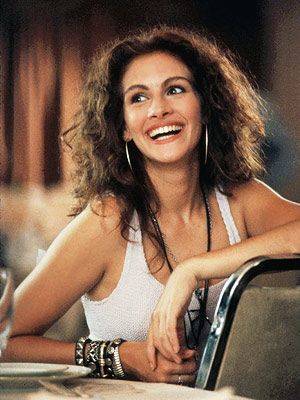 "I wanted to be a hooker. My dad watched COPS way too much and I thought they dressed pretty."

"Still have that dream, but became a lineman. Every time I see a train I sit there and daydream about driving them for a living, Striped overalls black boots and a corn cob pipe." 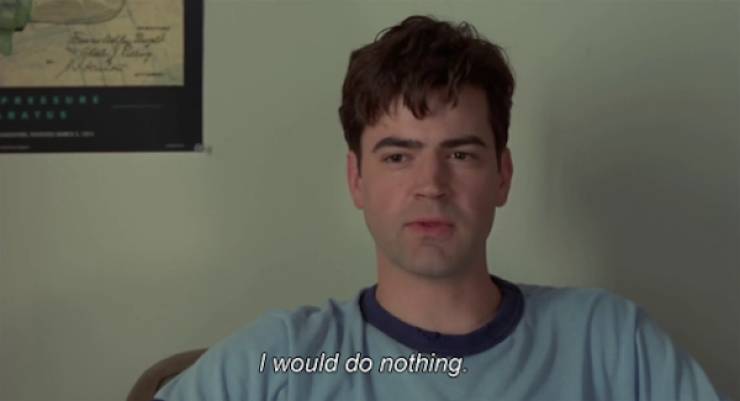 "I wanted to be an FBI agent after watching all of The X-Files but that never came to pass since I live in England." 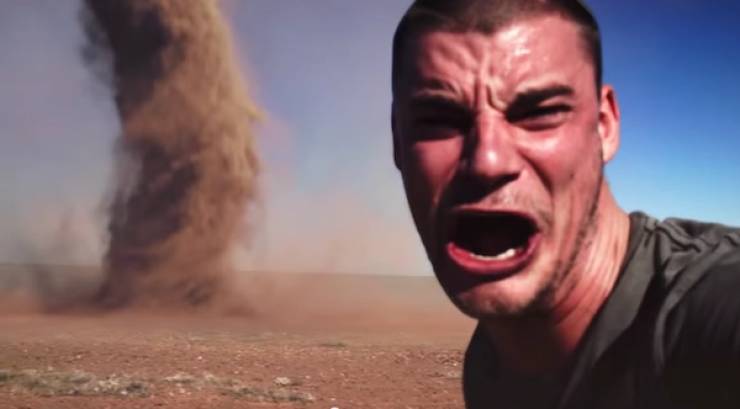 "I wanted to be a tornado when I grew up, I would spin and twirl my skirt around, and I was convinced it was a possibility." 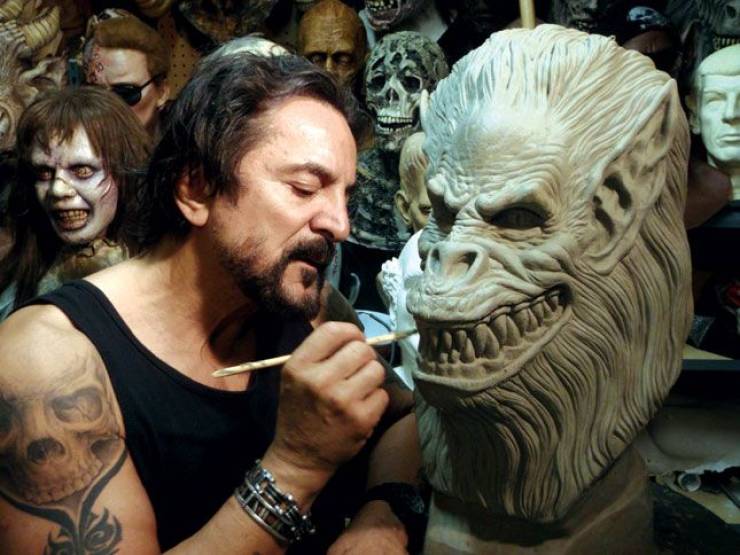 "I wanted to do makeup effects for horror films."

"I always really wanted to be an author! When I was 8 I wrote a book about some kids breaking into a pyramid and facing boobytraps. It was 3 pages long and I was so proud! I even got a sticker for it! Anyway, kept at it and I published my first book about a year ago!"