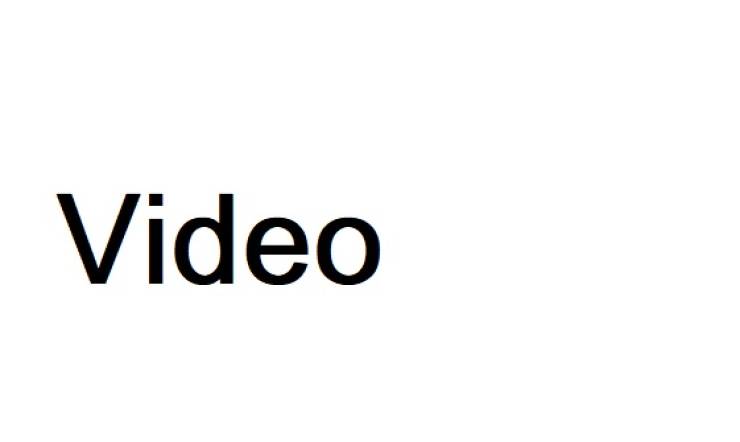 The Florida Wildlife Federation and the fSTOP Foundation decided to release the video to the internet where it began going viral. The video started making headlines online with the video gaining over 400,000 views across several locations.

People were praising the Florida man for being a hero and lunging to save his puppy. Some pointed out that he’s the textbook definition of badass, not only because he saved his pupper, but because he also managed to do all of this without dropping his cigar, which is seen in his mouth during the struggle.