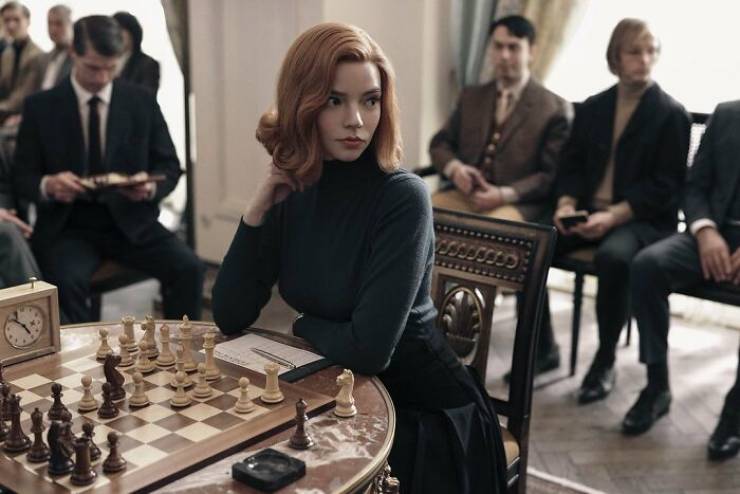 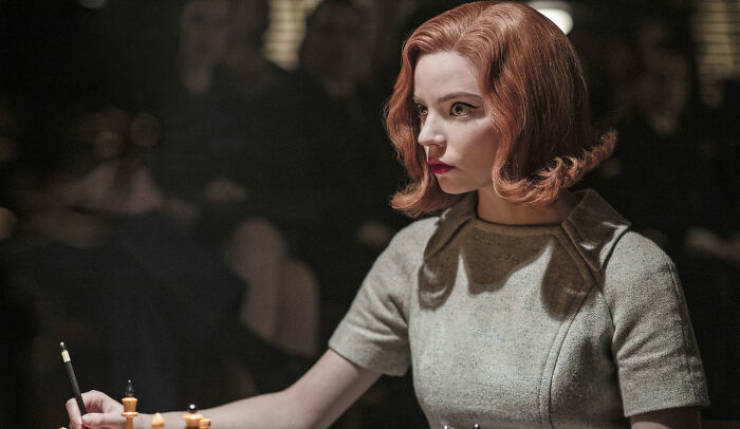 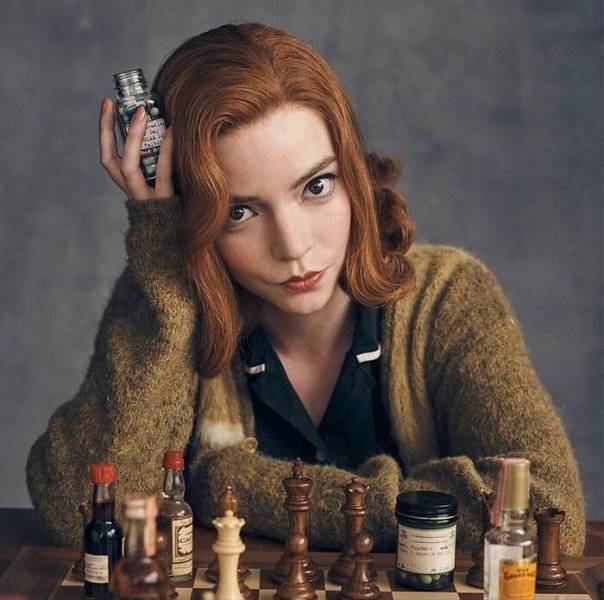 The American-Argentine-British actress said she always felt different when growing up. “I was too English to be Argentine, too Argentine to be English, too American to be anything,” she told The Sun.

The peer pressure was hard during school years. “The kids just didn’t understand me in any shape or form. I used to get locked in lockers.”

Anya revealed that she felt very separated and lonely. “I was so lonely as a kid. I felt so isolated that I created this story in my head about lonely was bad, being alone was bad.” Thus, she said she “spent a lot of time in school crying in bathrooms.” 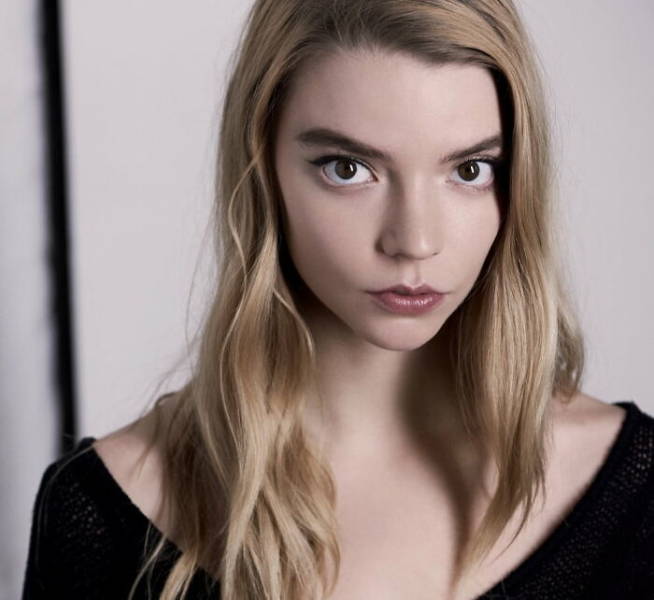 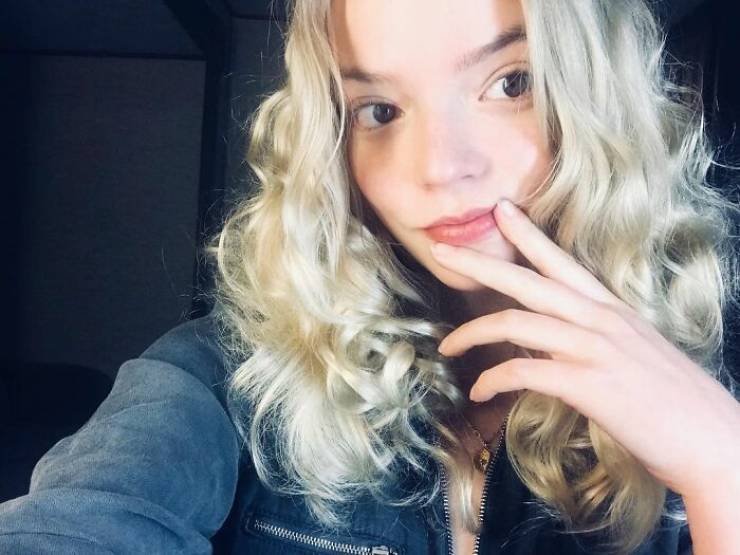 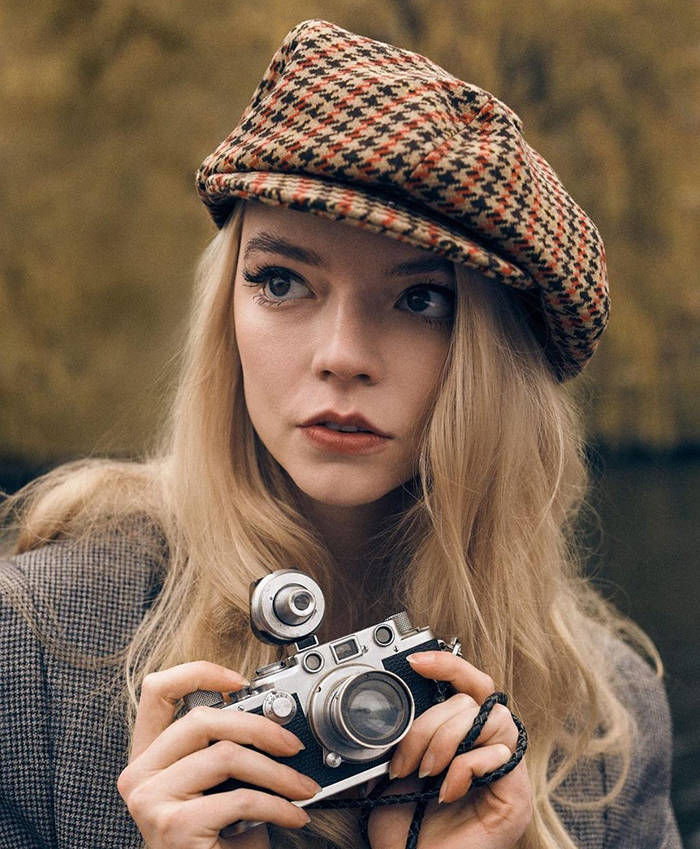 Anya also said that when it comes to the movies she’s starred in, “I won’t go to the cinema to watch my own film.” Instead, she said she’ll watch it before. “The beauty of being in your own skin is that you don’t have to look at your own face.”

Even though Anya dreamt of acting since she was 6, she always has had an idea that she is not beautiful enough to star on the camera in the back of her mind. 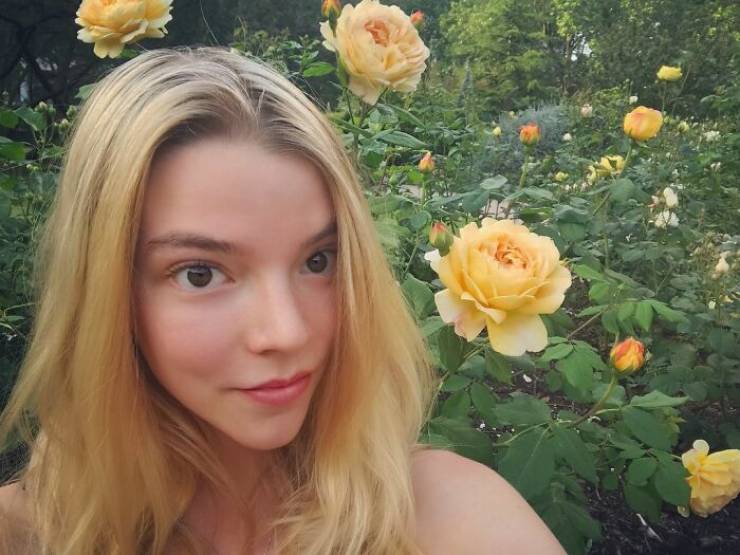 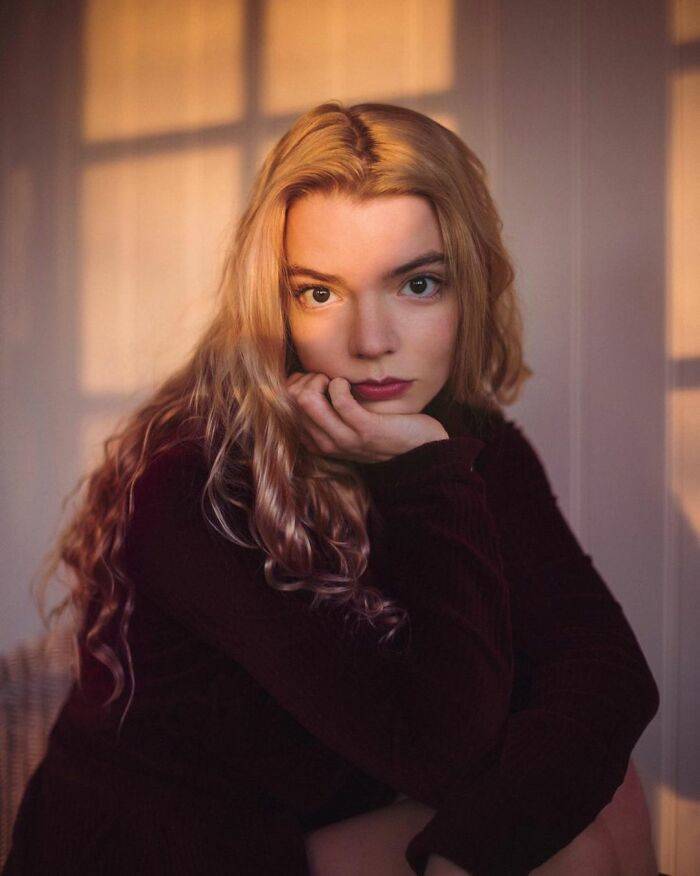 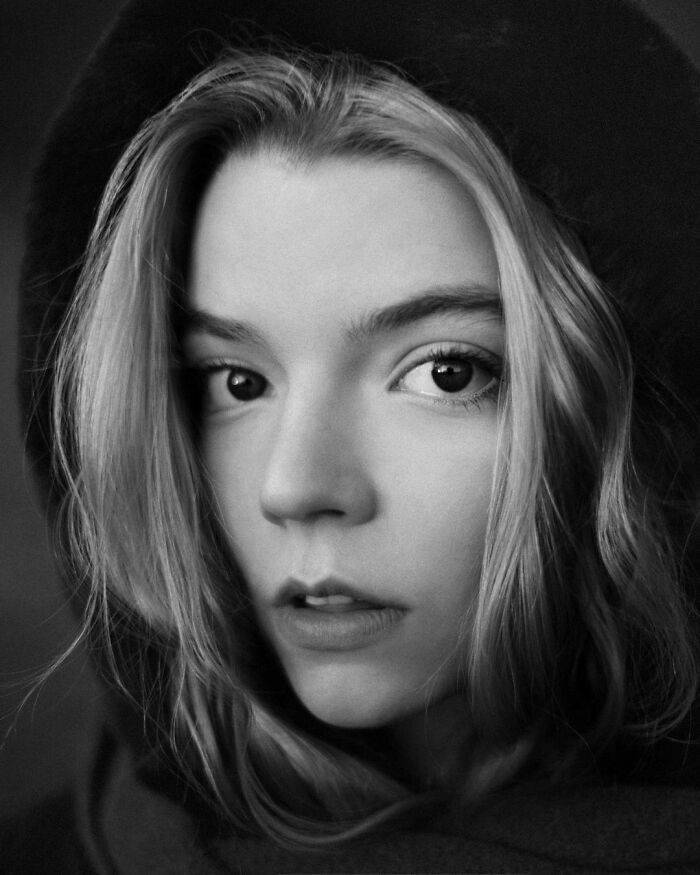 As she filmed this year’s movie adaptation of Jane Austen’s “Emma,” she thought the role didn’t quite represent her.

“I genuinely had a panic attack on Emma because I thought, ‘I am the first ugly Emma and I can’t do this,’ because the first line in the movie is, ‘I’m handsome, clever and rich.’”

But despite Anya’s insistence that “I have never and I don’t think I will ever think of myself as beautiful,” her unique ethereal looks and incredible talent prove the contrary. 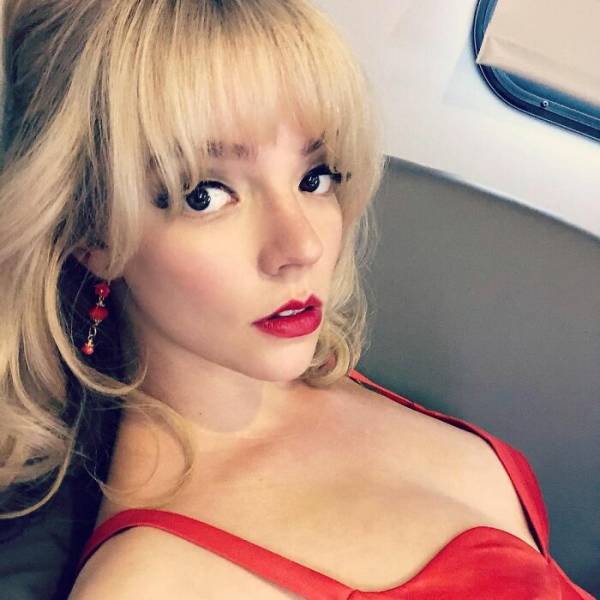 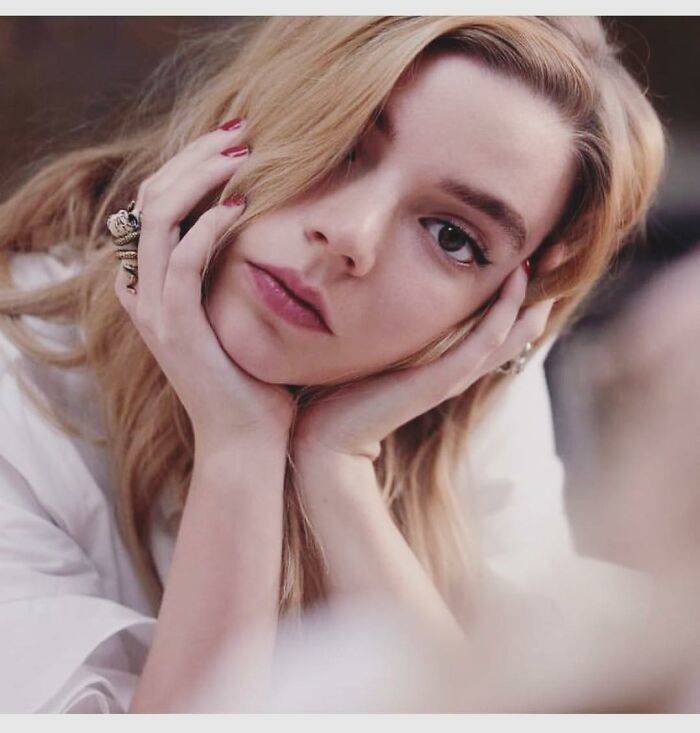 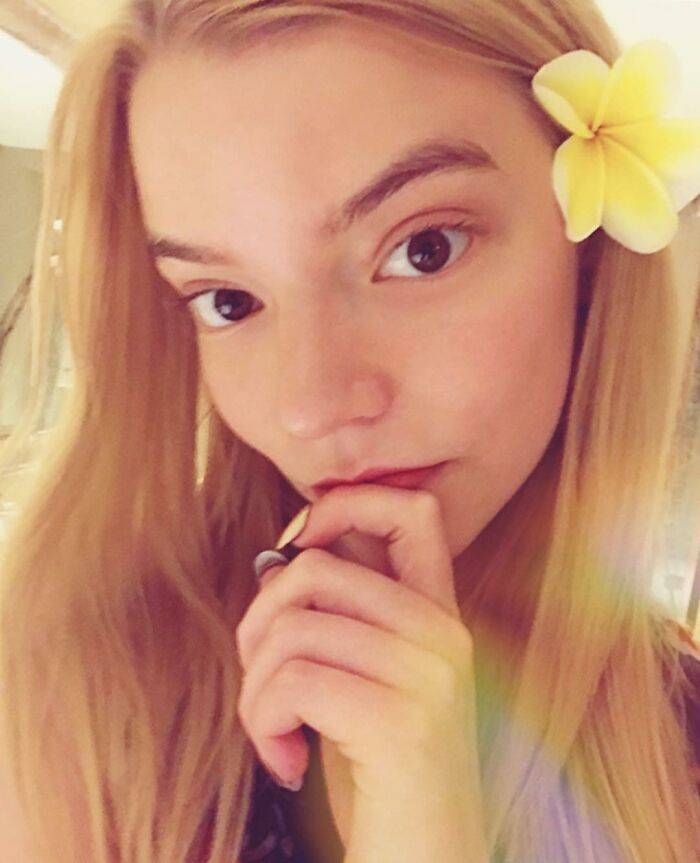 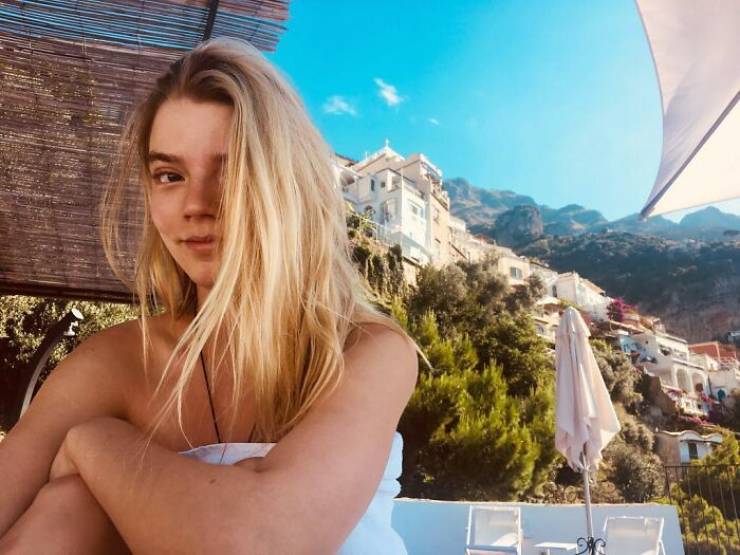 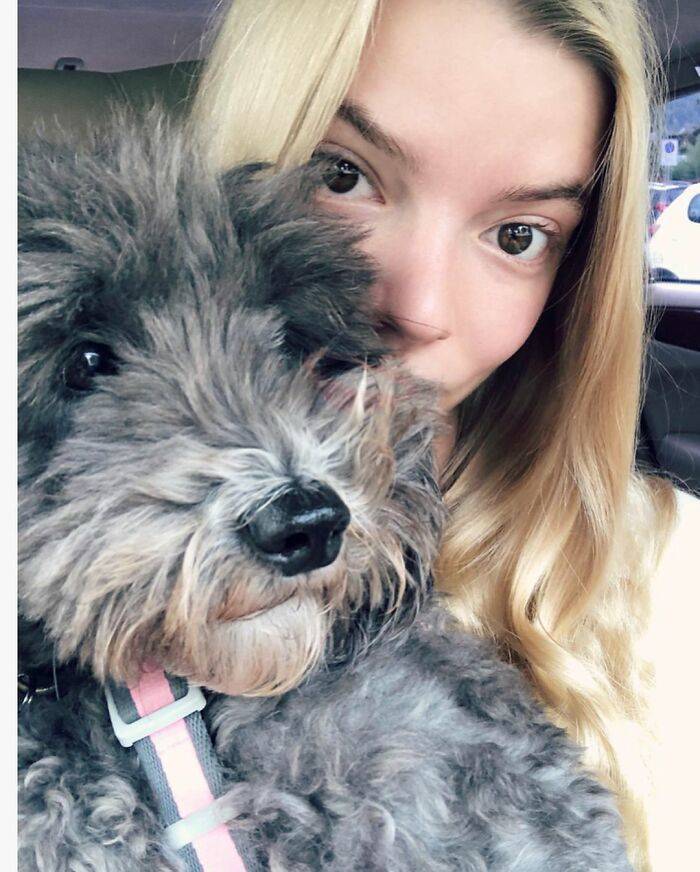 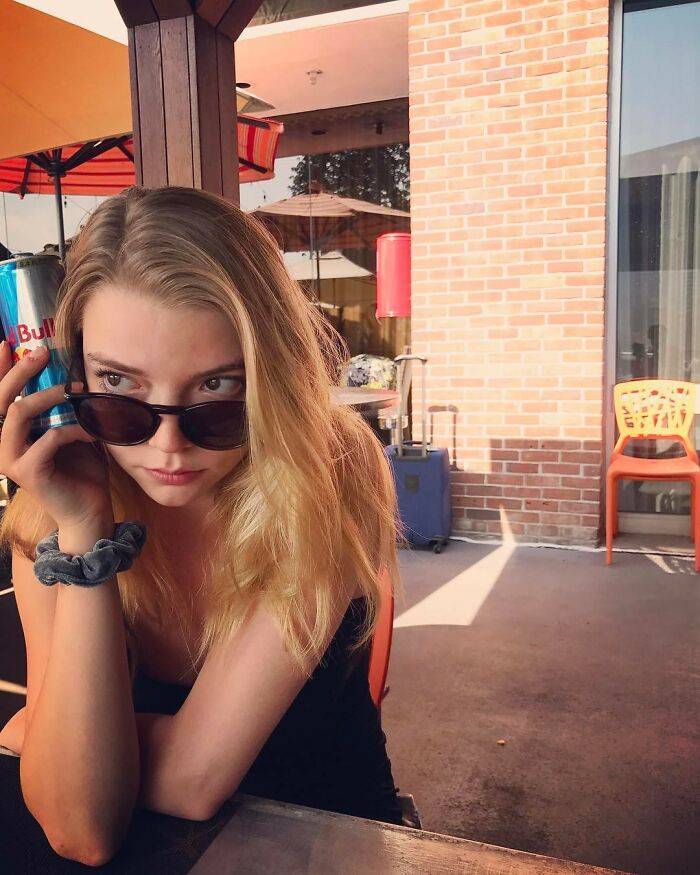 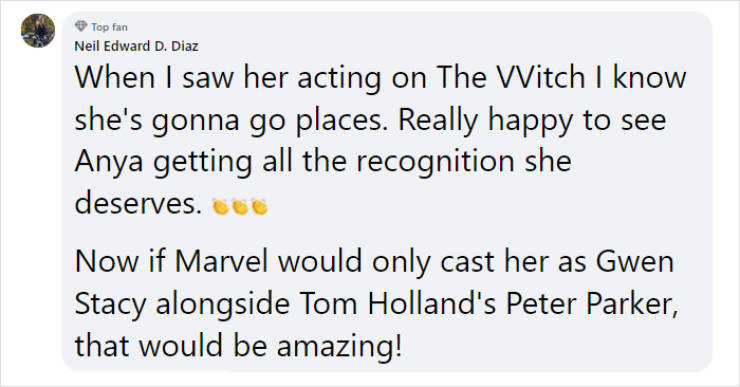 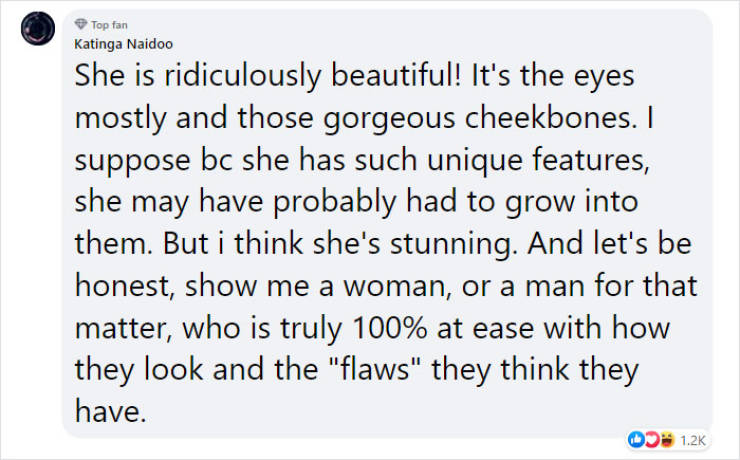 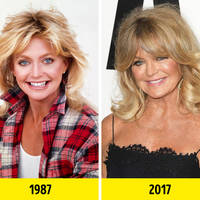 Margie 1 year ago
Kids are cruel AF and she is a goddess.
Reply
4

Cissy 1 year ago
Those EYES!!! 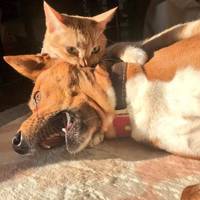 Clarence 1 year ago
Enjoyed watching her on Peaky Blinders.
Reply
4 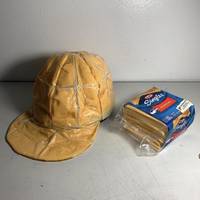 She's hot AF, and everyone knows it.
Reply
0 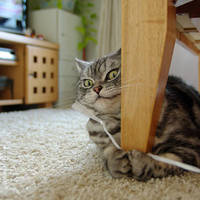 Manerva 1 year ago
I have always thought the best actors are the ones who are NOT part of the generic "beauty" we tend to assume as hollywood. There are too many vapid models who can't act because they have never been challenged with real self-doubt. I first noticed her in Queens Gambit, and her innocent widely spaced eyes and sharp cupid bow lips are gorgeous.
Reply
0

Tony 1 year ago
She is pretty ! 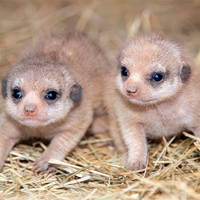 I too am “too weird-looking” and “not beautiful enough to be in films”, as most folks.
I didn't fit in lockers though 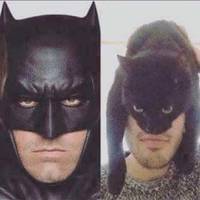 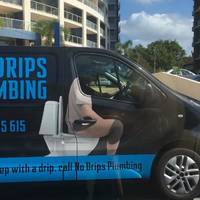 Exactly, except A-listers get the royal treatment on sites like these, while other women must use social media or instagram to get their "I'm so ugly" on. Then they wait for the incoming love. She has wide-set eyes and a tiny mouth much like Christiani Ricci who I adore. Who wants to fit Hollywood standards anyway? That's all so fake, plastic, bolt on boobs and butt implants? Hard pass.
Reply
0 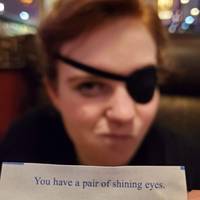 Tiff 1 year ago
I would do herface like hc
Reply