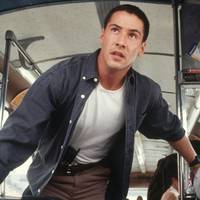 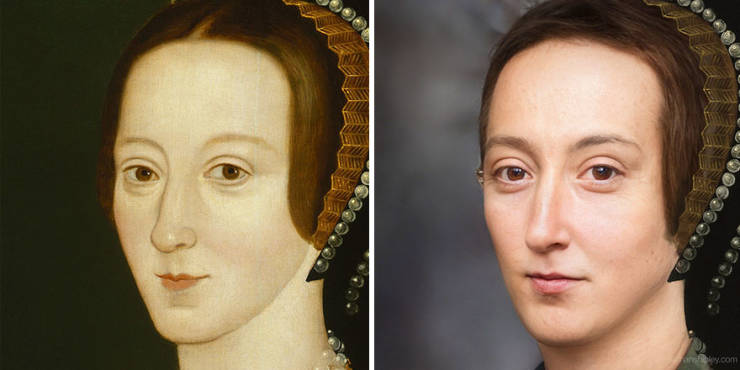 "On Anne: Her beheading was ordered by her husband, Henry VIII. There is a good deal of writing and debate about the topic of Anne's appearance amongst historians. Descriptions of her by her opponents during her life make her out to be an ugly 6-fingered monster, while she is represented as beautiful in modern television; portrayed by Natalie Dormer in The Tudors. A Venetian diplomat described her at 21 as "Not one of the most handsome women in the world; she is of middling stature, swarthy complexion, long neck, wide mouth, a bosom not much raised and eyes which are black and beautiful."