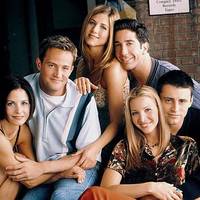 Randy 3 month s ago
you're not the boss of me, ha ha ha
Reply

Picking things up with a bowed back

Some years ago a defenseman on my hockey team injured his back and was out for a month during the midst of a playoff hunt. The culprit? He was picking up a cracker that his kid had dropped. When picking anything up- ESPECIALLY something relatively heavy- it’s important that you don’t bow your back to do so. The best way to avoid injury when picking something up is to bend at the knees, keep your back straight, your core tight, and using the muscles from your hips and knees to lift.

Randy 3 month s ago
you're not the boss of me, ha ha ha
Reply