This space is off-limits to passengers.
1 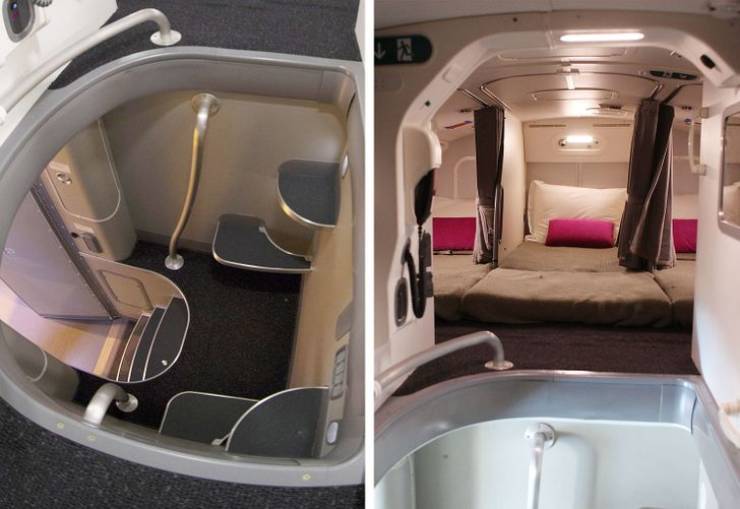 It’s where pilots and flight attendants sleep during long international flights. On this Boeing 787 Dreamliner, it’s located upstairs above the passenger deck.

The backstage of the Glyndebourne opera house
2 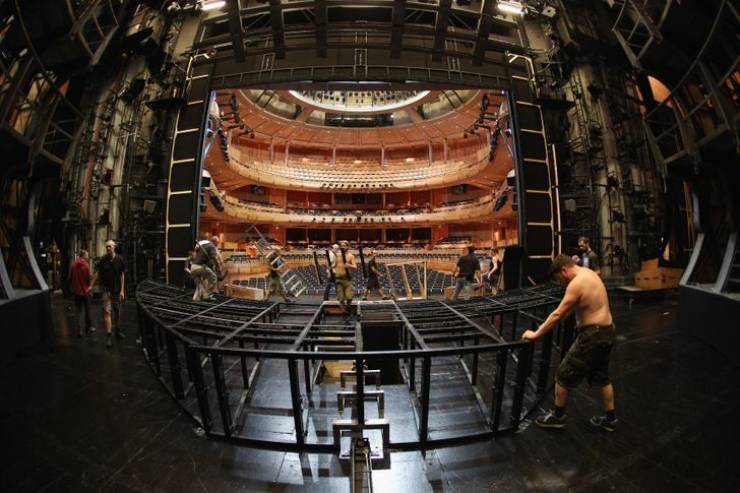 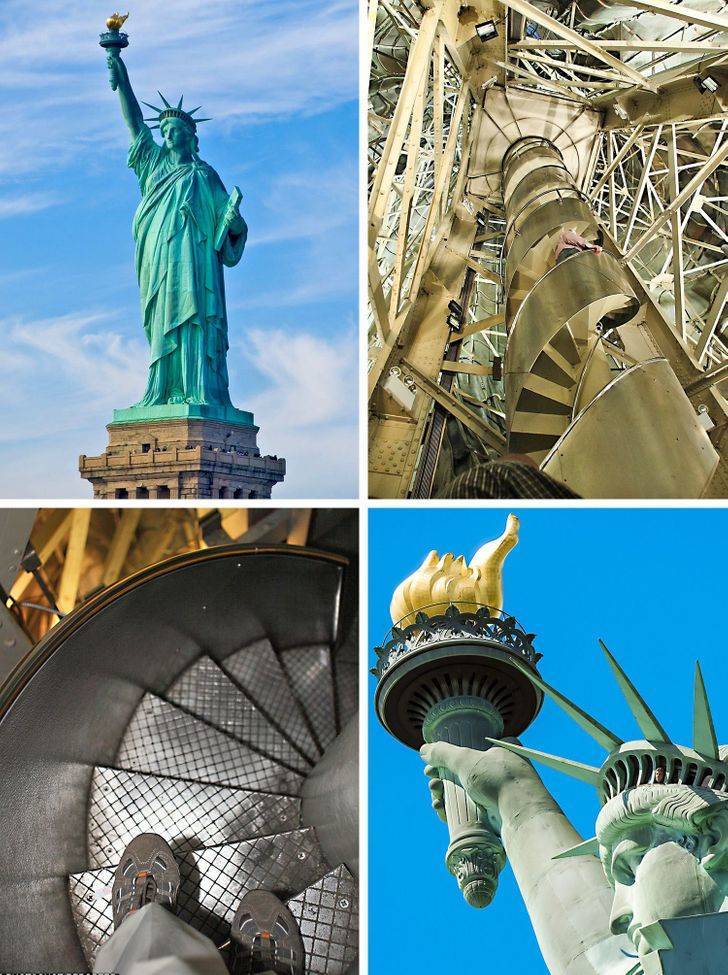 There is a museum dedicated to the history of the statue inside the pedestal. The interesting fact is that the pedestal has a transparent ceiling through which you can see the inner steel frame of the statue. There are 2 observation decks above: the first one is in the crown, and the second one is in the torch. The latter has been closed to the public since 1916 for safety reasons. But you can climb the crown — it contains a narrow spiral staircase, consisting of 356 steps leading to it.
The Vatican Apostolic Archives are accessible only for royalty and scholars.
4 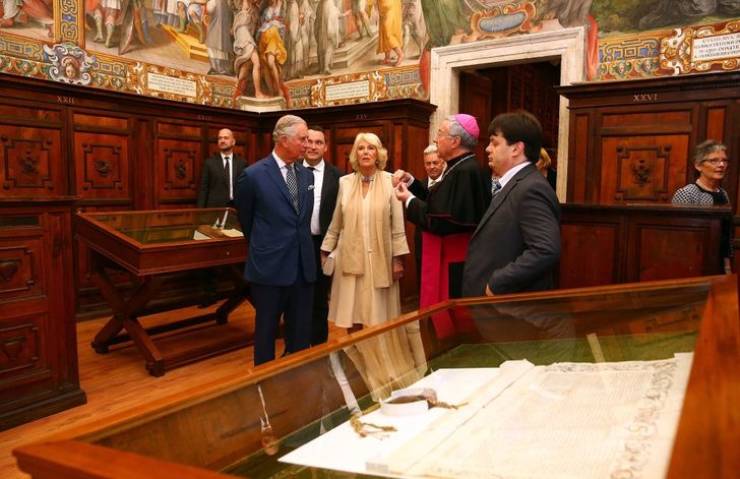 You won’t see the Moscow Metro depot, even if you fall asleep in a carriage.
5 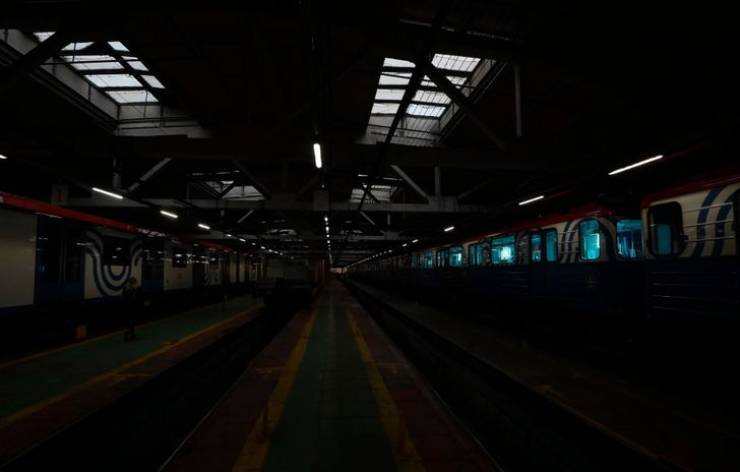 The aircraft building plant is inaccessible too.
6 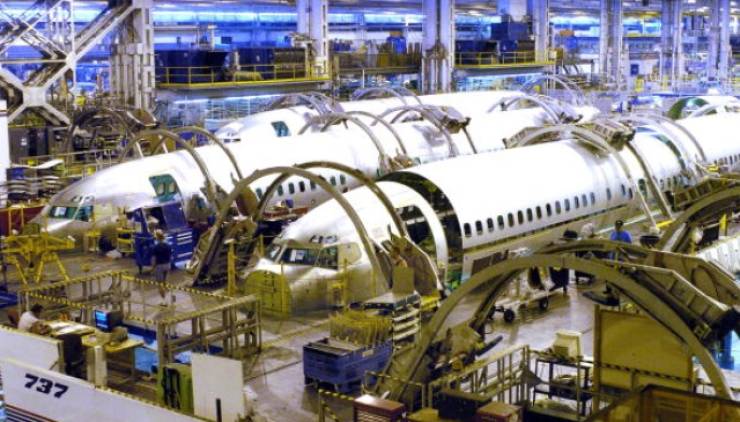 The canteen on this French submarine is strategically important.
7 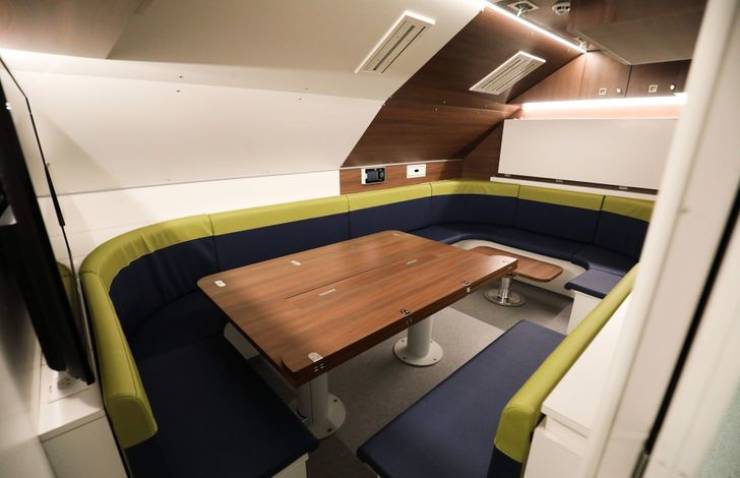 You can see Pyongyang Underground only as a member of an excursion group. Before 2010, it was allowed to visit only 2 stations.
8 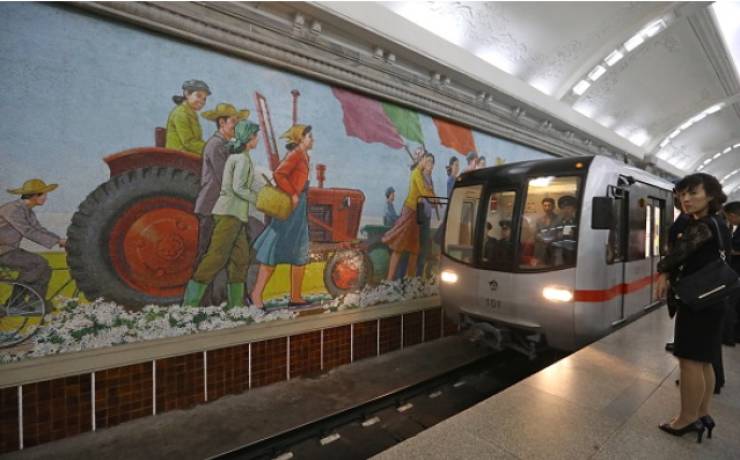 At Formula 1, spectators can watch the race only from the stands.
9 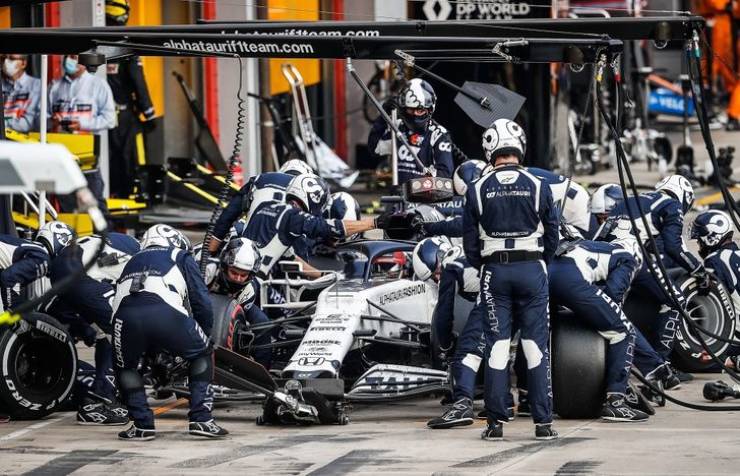 It’s hardly possible to assess the renovation process of Notre-Dame de Paris from a crane.
10 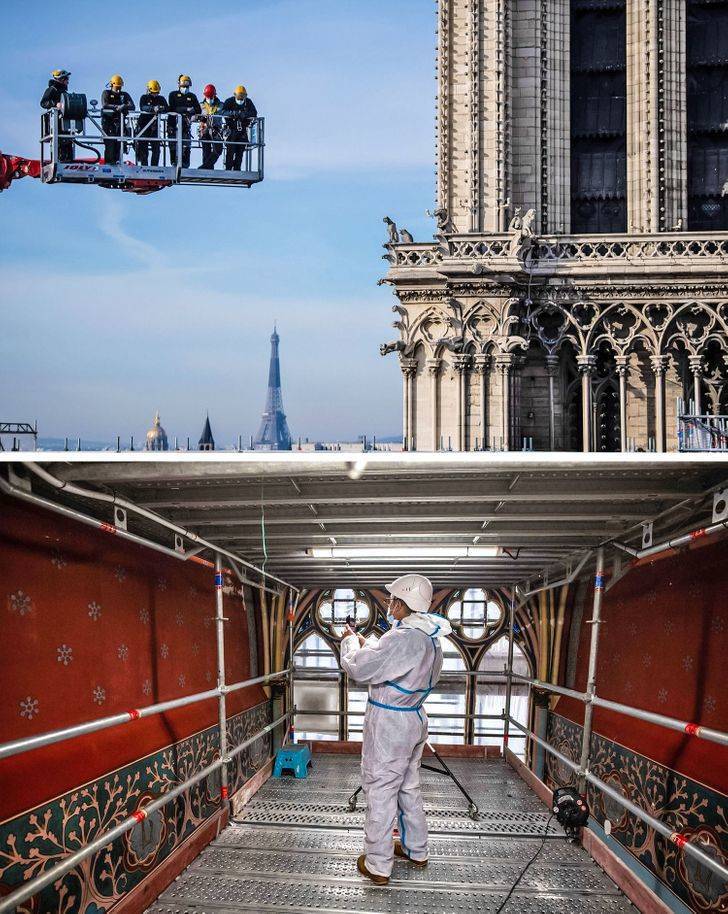 Advertisement
You won’t participate in medical experiments performed by astronauts in weightlessness either.
11 You can see the oil platform in the North Sea only from afar.
12 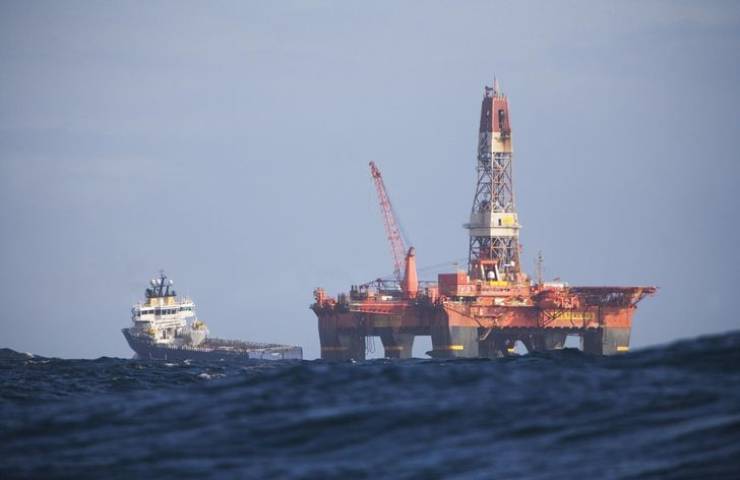 You can enter Mezhgorye (a closed town in the Republic of Bashkortostan, Russia) with special permission only.
13 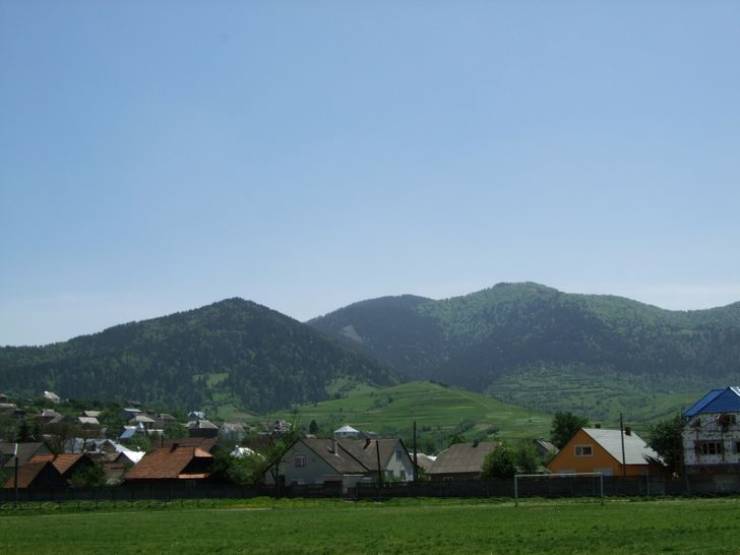 You can see the Large Hadron Collider with your own eyes, only if you’re a student or a teacher.
14 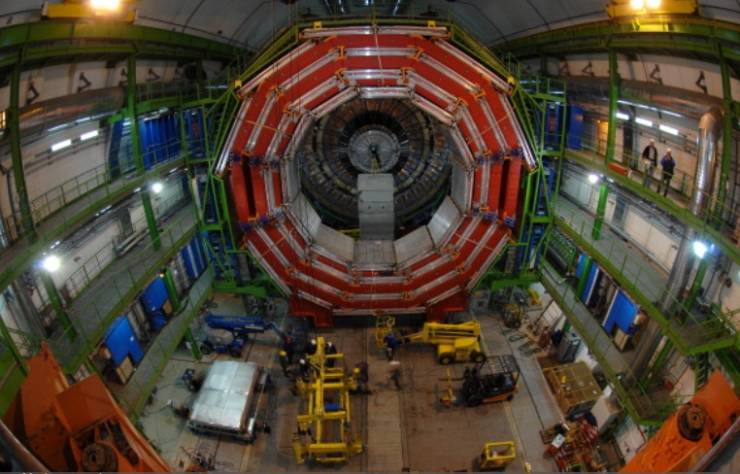 Mount Athos can be visited only by male pilgrims. Women are banned from this place.
15 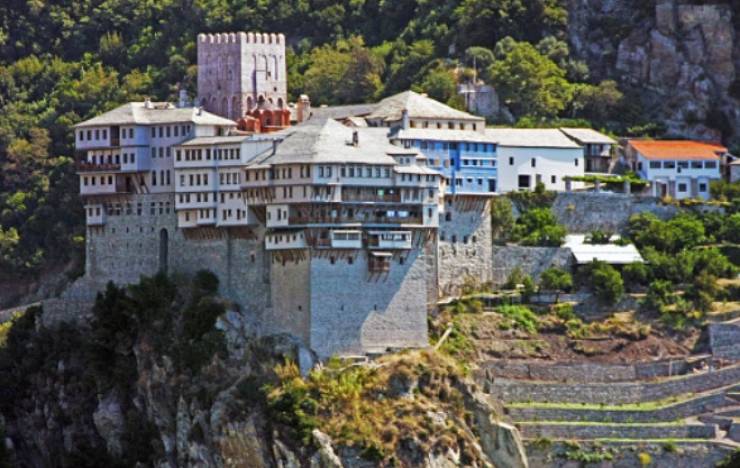 Advertisement
Bonus: the story of the rostral columns in Saint Petersburg that could only be visited once
16 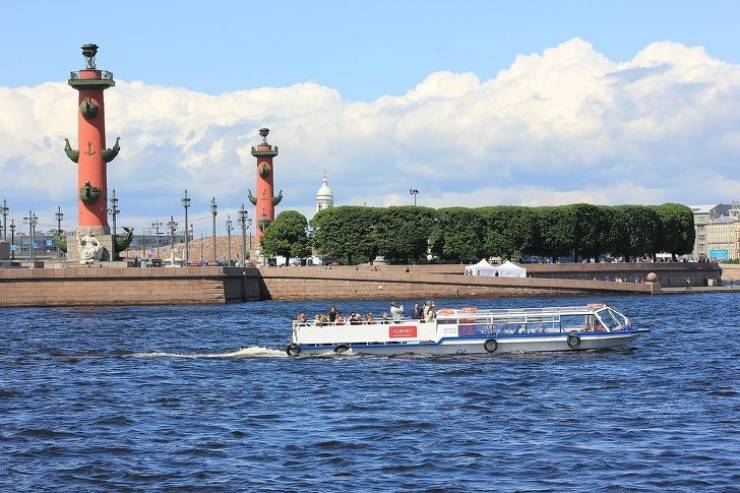 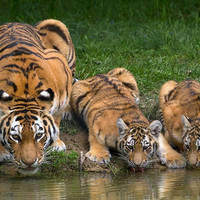