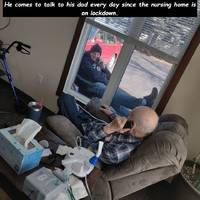 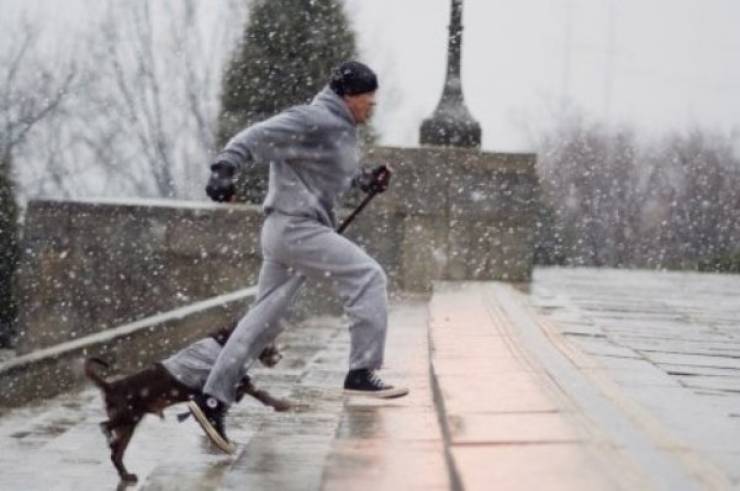 The scene of Rocky running up the stairs came from a Philadelphia man named Garrett Brown. Mr. Brown invented the Steadicam. Previous to Rocky, he was testing his invention by filming his girlfriend running up the same steps. He needed something more compelling to take to a future meeting in Los Angeles to raise money for this new product. It was Rocky and his climb to the top of the Philidelphia Art Museum that thrust the Steadicam into the world of Entertainment.