Thomas Wilson Brown started his career at the age of 11 when he played in the movie Silverado (1985). However, he got truly famous after acting in Problem Child (1990). He still continues his acting career today (though not that actively). Flophouse (2002), The Mooring (2012), Last Three Days (2020) are some of the flicks that you can see him in. 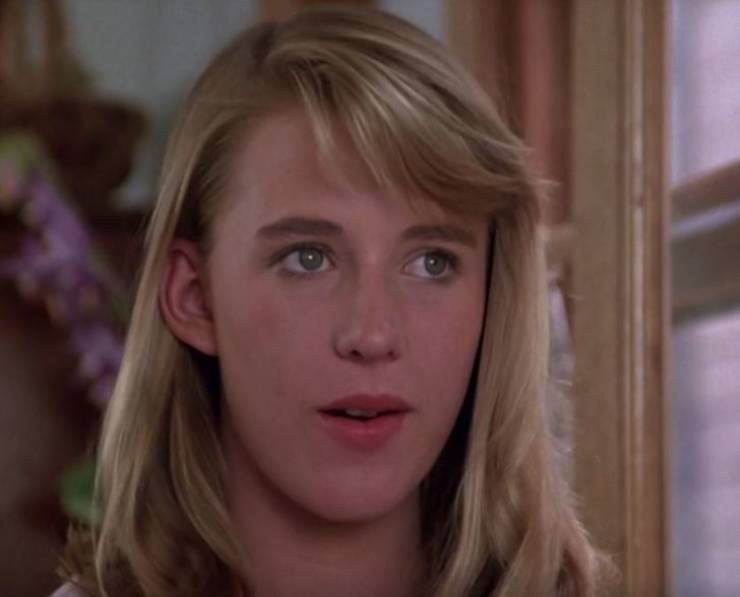 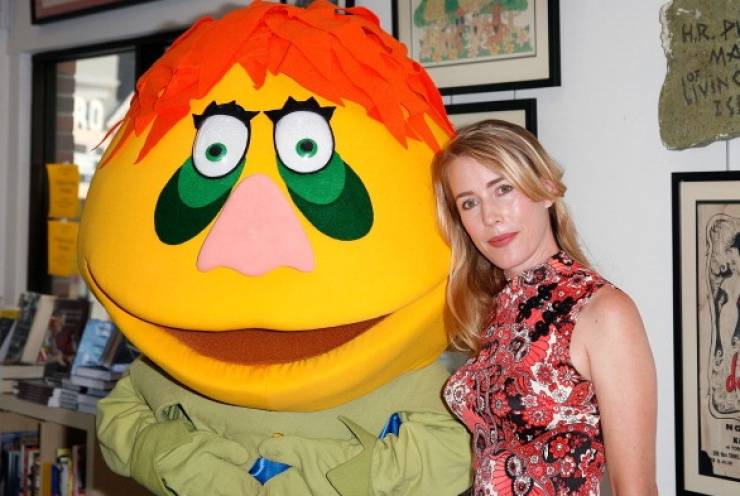 Amy O’Neill also got famous thanks to her role in Problem Child. Before that, she appeared in sitcoms and series. In 1994, O’Neill took a break from acting and started to work with a circus. In 2008, however, she played in a short movie called The Japanese Sandman and in 2016, she appeared in one of the episodes of the Baskets series.

Tom Sturridge — The Boat That Rocked 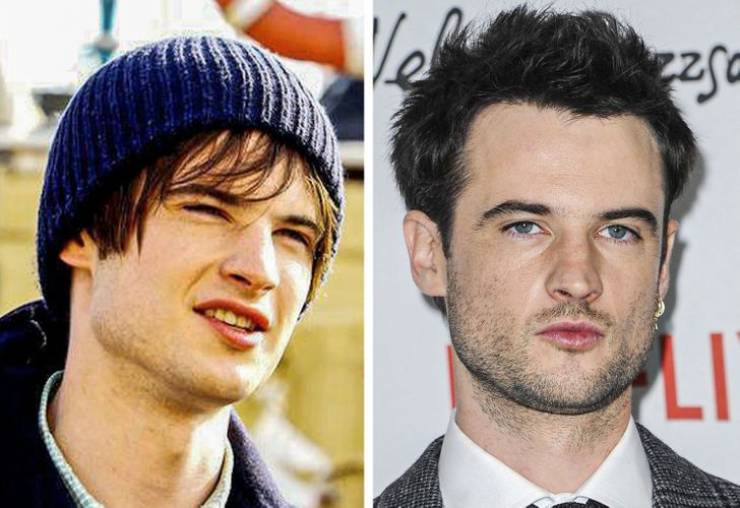 Tom Sturridge played one of the main roles in The Boat That Rocked (2009). By the way, this flick has the highest public score in the actor’s filmography. Later Sturridge appeared in movies like Far From the Madding Crowd (2015), Mary Shelley (2017), and Velvet Buzzsaw (2019).

Nick Frost — The Boat That Rocked 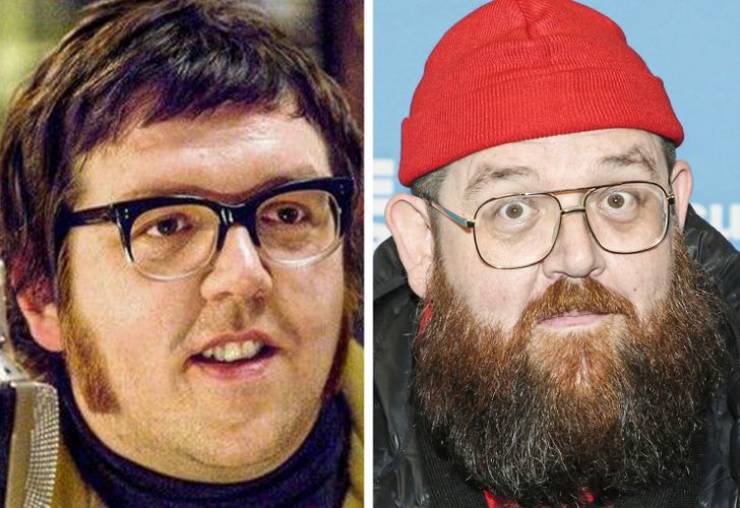 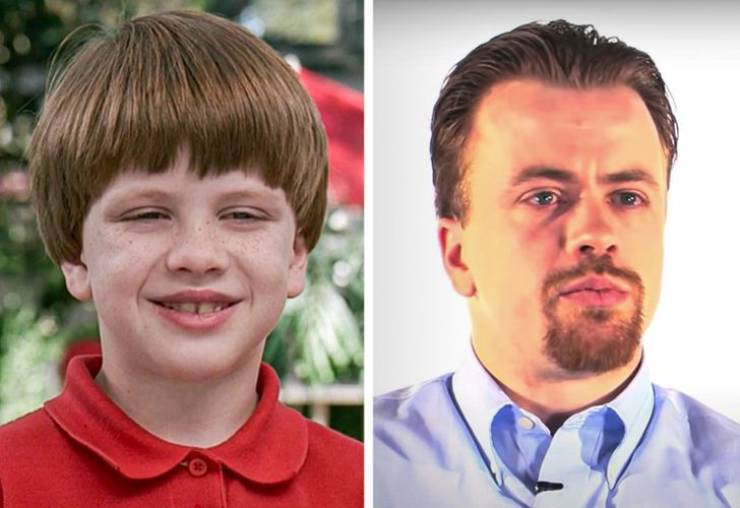 The cult movie of the ’90s, Problem Child, brought Michael Oliver, the actor who played the main role, big fame. He became one of the most popular kid-actors afterward. However, at the age of 14, he ditched his acting career. The final movie he participated in was Dillinger and Capone (1995). 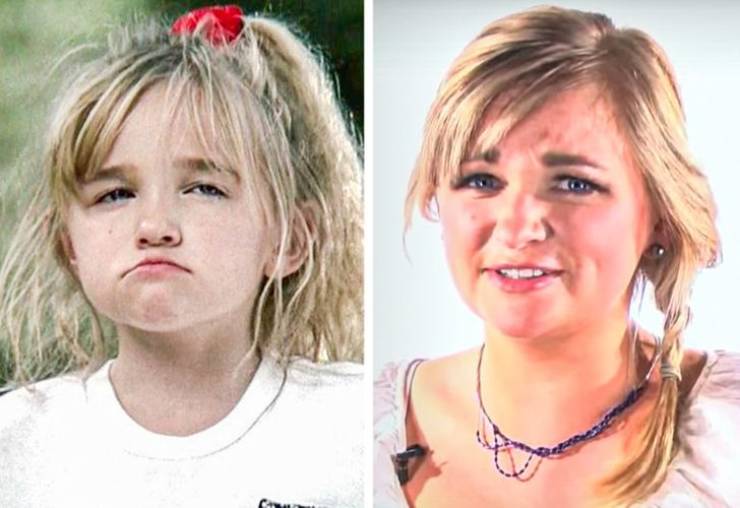 Ivyann Schwan who played Trixie, Junior’s friend, has only 2 more roles in the movie Parenthood (1989) and in the series of the same name (1990–1991). Afterward, she played in several theater performances and tried herself in modeling and singing, having released her solo album called Daisies. In 2012, Ivyann became a mother. 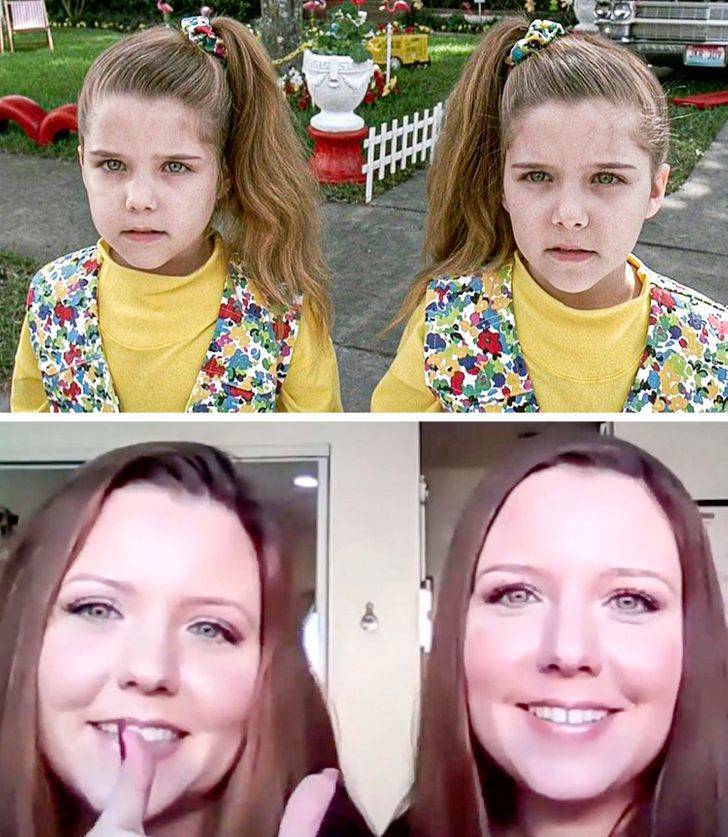 The Mataras twins played Junior’s inventive neighbors who were selling all the things around them in Problem Child. The sisters’ last appearance in movies dates back to 2012 — they showed up in the flick called 100,000 Zombie Heads. 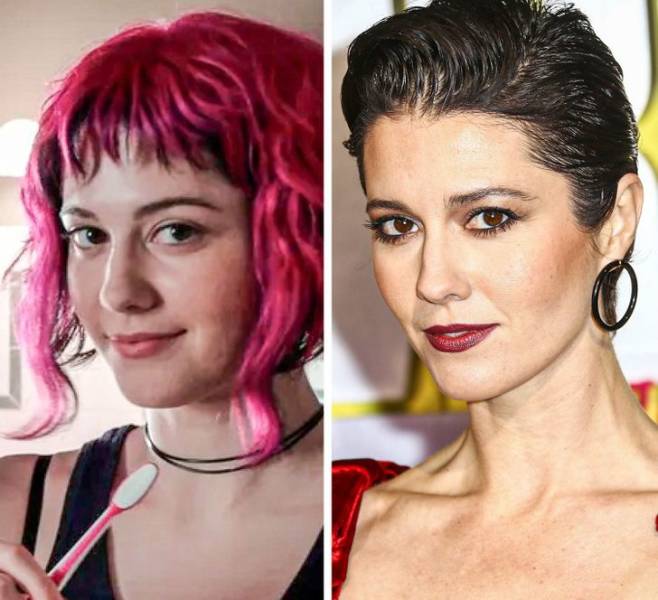 The role of Ramona in Edgar Wright’s comic adaptation Scott Pilgrim vs. the World became one of the most memorable ones for Mary Elizabeth Winstead. Today she continues to act in movies and series. The actress has won several awards for her roles in movies like Bobby (2006), Smashed (2012), and 10 Cloverfield Lane (2016).

Georgie Henley, Anna Popplewell, Skandar Keynes, William Moseley — The Chronicles of Narnia: The Lion, the Witch and the Wardrobe 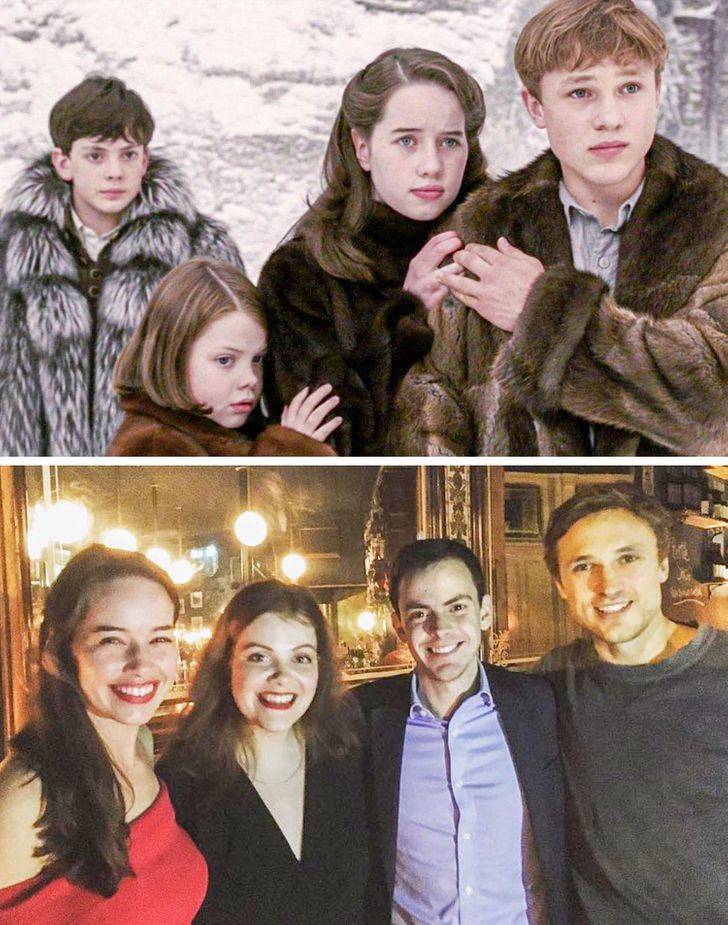 After the release of the first part of The Chronicles of Narnia, Georgie Henley, Anna Popplewell, Skandar Keynes, and William Moseley have perhaps become the most popular kids in Hollywood.

The Chronicles of Narnia was a debut for Georgie Henley, the youngest of the actors. Later she took part in theater performances and became the director of a short movie called Tide in 2015.

Anna Popplewell has also successfully continued her acting career. She appeared in the main cast of a series called Reign from 2013 to 2016.

For Skandar Keynes, the third part of The Chronicles of Narnia became the final one. He never appeared on the big screen afterward. Today Keynes is in civil service.

William Moseley, on the contrary, continues to actively play in movies. His last works include The Little Mermaid (2018), The Courier (2019), and Artemis Fowl (2020). 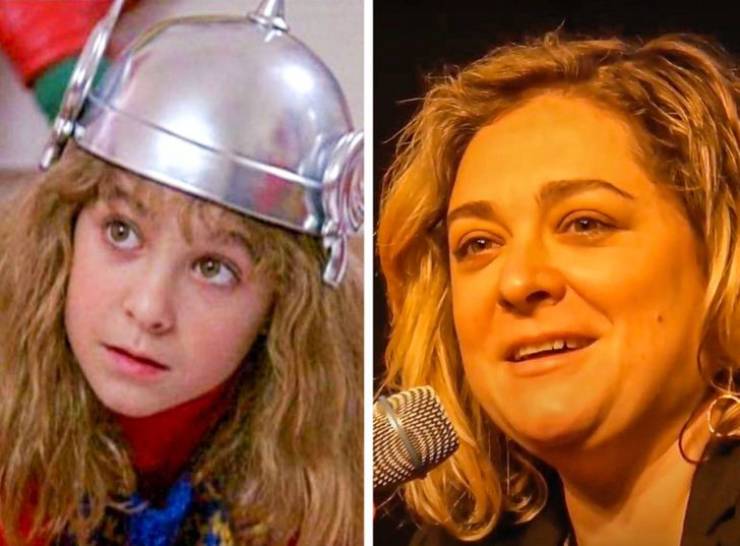 Brewton is a popular actress from the ’80s and ’90s. Her work in Adventures in Babysitting (1987) wasn’t her first one. Before this movie, she acted in Back to the Future (1985). The actress’s last role was in the series Odd Mom Out (2015). Today Brewton works as a lawyer. 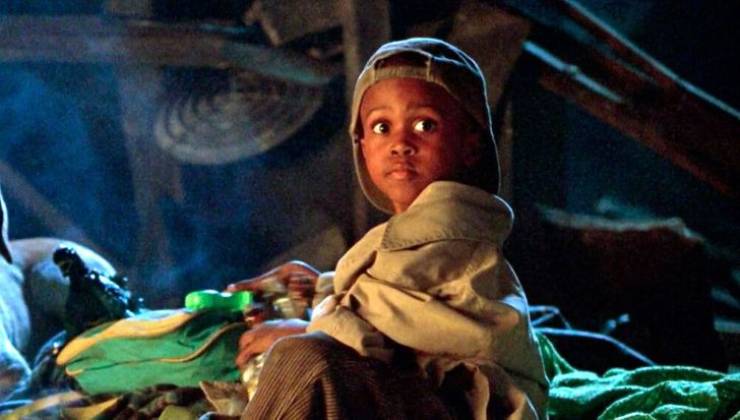 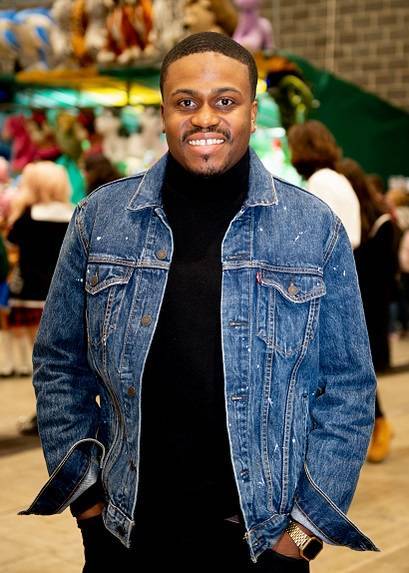 Ross Bagley is one of the most popular kid actors from the mid-’90s. Nowadays he shows up in movies quite rarely — the last movies he participated in were released in 2015 (Legend, Dead Ringer). Today Bagley is the head of a consulting company. 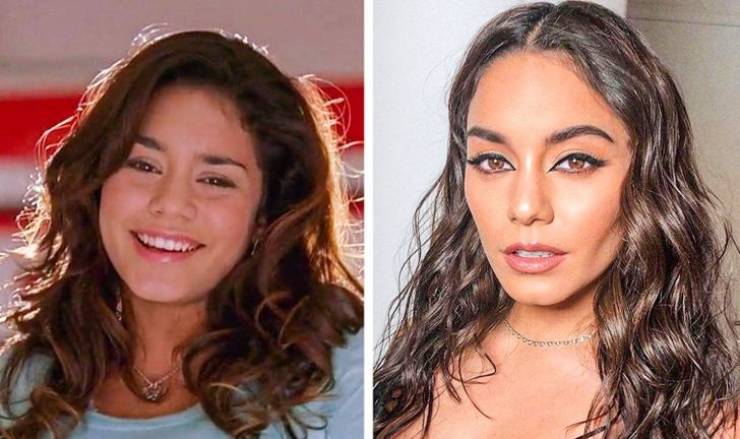 Vanessa Hudgens got famous thanks to her role in High School Musical (2006), where she played together with Zac Efron whom she had been dating for several years. The 32-year-old actress continues her acting career, she also tried herself as a singer and has even released 2 solo albums. 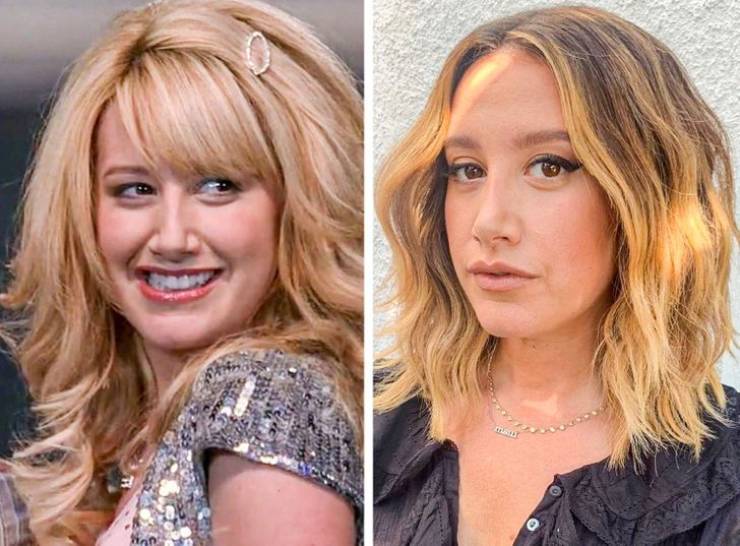 Another star of High School Musical, Ashley Tisdale, has been involved in 104 projects: full-length and short movies, series, and cartoon voice-overs. By the way, after High School Musical she signed a contract with the sound-recording label Warner Bros. Records and released 3 solo albums. 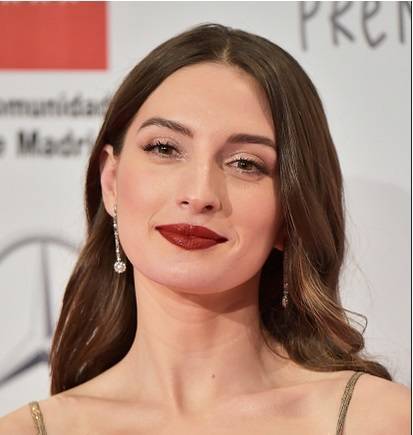 In 2010, Spanish actress María Valverde became well-known after the movie Three Steps Above Heaven where she played together with Mario Casas. By the way, the actors had been dating from 2009 to 2014, but in 2017, María married Venezuelan conductor and violinist Gustavo Dudamel. She continues to actively act in movies like, Plonger (2017), Galveston (2018), Araña (2019).

Lea Thompson — Back to the Future 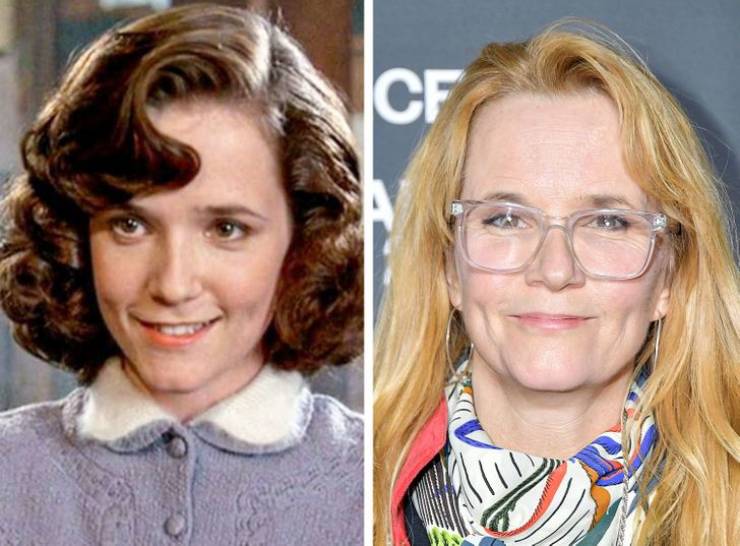 Lea Thompson was in lots of movies in the ’80s and ’90s. She showed up in Back to the Future in 1985. She has since has been involved in more than 100 projects including popular series like Switched At Birth (2011–2017) and American Dad (2016) and in movies like Who We Are Now (2017) and Little Women (2018). Thompson is married to director Howard Deutch. The couple has 2 daughters, one of which decided to follow in her mom’s footsteps and become an actress.

Christopher Lloyd — Back to the Future 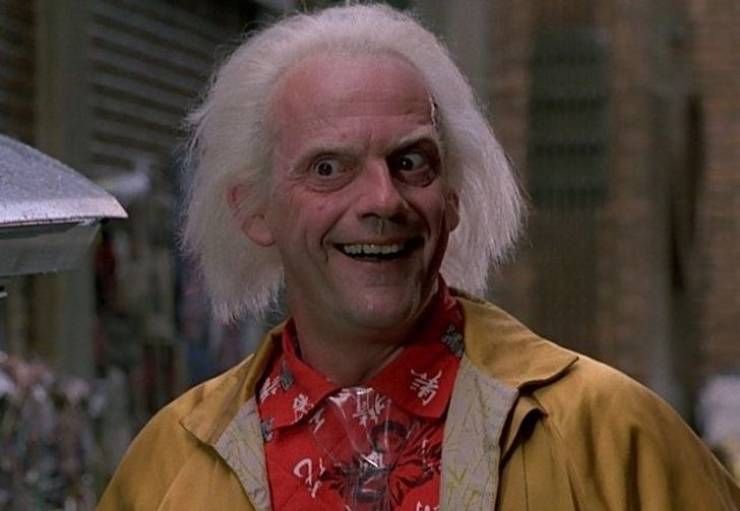 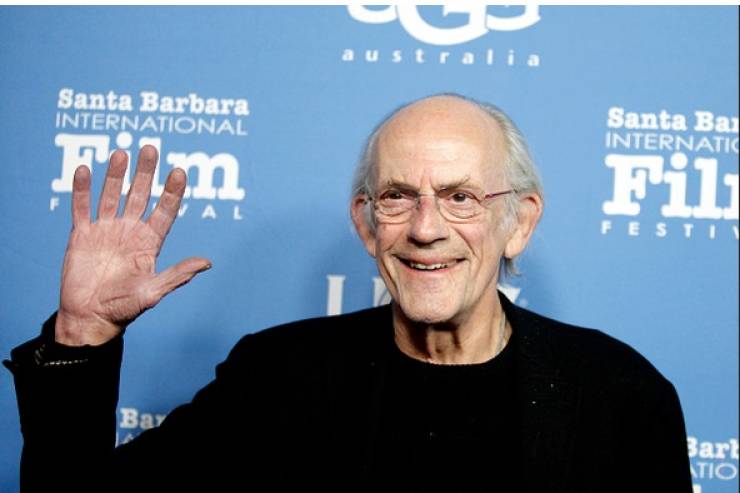 Lloyd is one of the most productive Hollywood actors (he has acted in more than 200 movies). Apart from Back to the Future, his other significant works are One Flew Over the Cuckoo’s Nest (1975), Who Framed Roger Rabbit (1988), and Interstate 60 (2002). The actor has been married 5 times. His current spouse is a real estate agent. 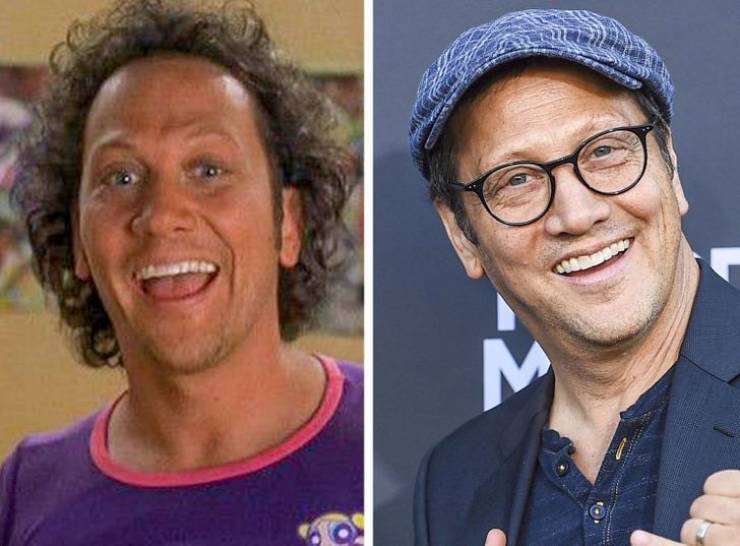 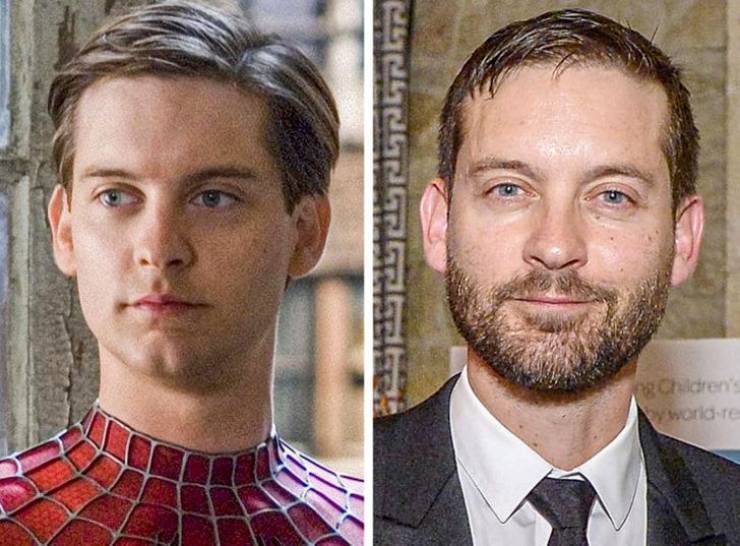 Perhaps the Spider-Man trilogy, where Tobey Maguire played the main role, can be called his most famous work. The last movie the actor was in, where he brilliantly transformed into the famous chess player Bobby Fischer, called Pawn Sacrifice, was released in 2014. It is planned that a movie called Babylon that he is also in, will be released in 2022. 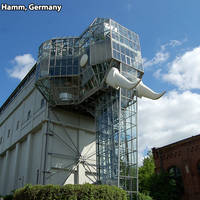 Sheila 1 year ago
#19/20 The first time I ever saw Christopher Lloyd, in One Flew Over the Cuckoo's Nest, I thought they had cast a real mental patient. He was THAT convincing.
Reply
3 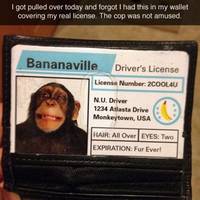 Liz 1 year ago
Sheila, same goes for his characterization of Jim, in "Taxi".
Reply
Powered by