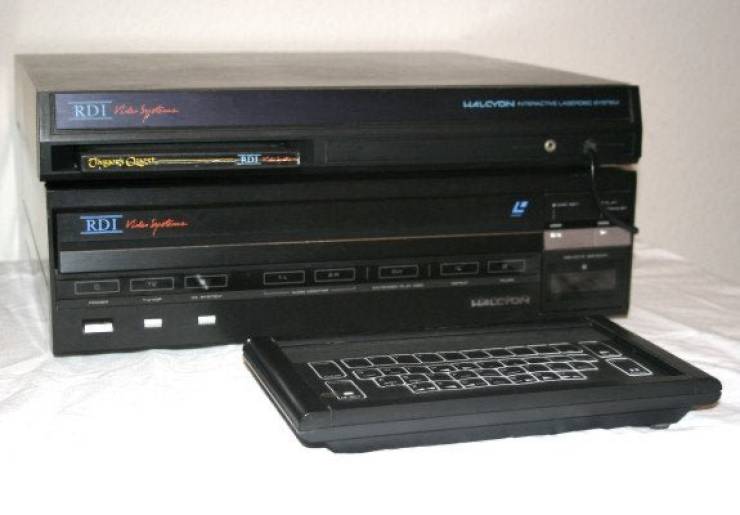 “I collect obsolete tech, my personal holy grail would have to be the Halcyon video game console from 1985. There were only a handful that were actually produced and most likely even fewer still floating around.” 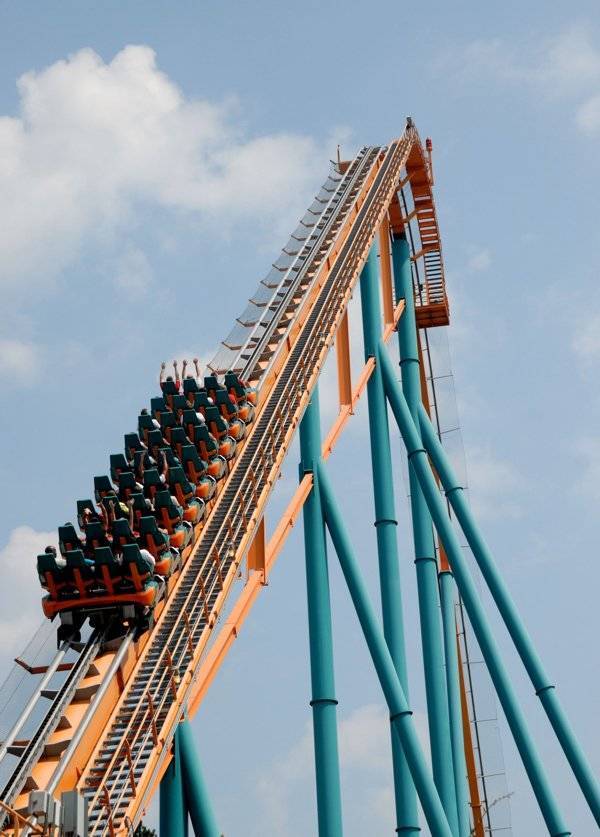 “I collect roller-coaster credits (that is, I track the coasters I have ridden). There are a few grails, mostly coasters that only opened for a short time or we’re in obscure parts of the world. I have one of the holiest of grails: I rode ring°racer at the Nurburgring during one of the four days it was open to the public. The only rarer credits out there are Twist Coaster Robin (Japan, only open for a few hours) and Orphan Rocker (never opened; it is estimated four people have ever ridden it).” 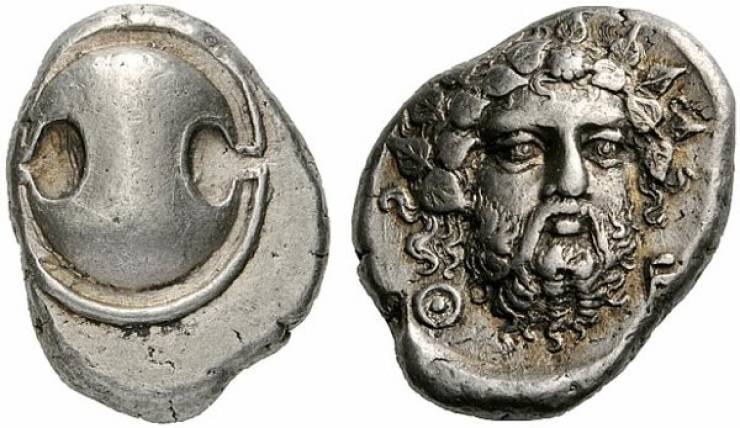 “Probably ancient Greek or Roman coins which have been perfectly preserved.”

“An original Bob Ross painting. He painted 3 for every show. Almost none are in circulation though.” 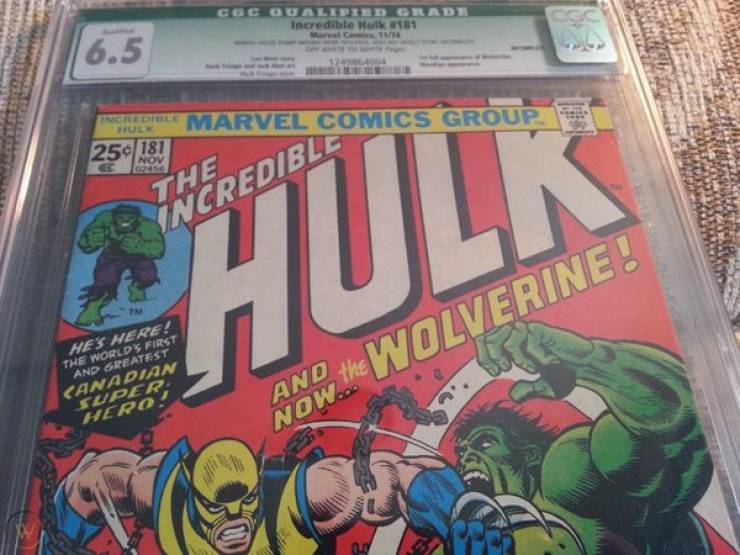 “The hulk vs wolverine comic where MARVEL introduced Wolverine as a side character not supposed to become big. Hulk 181”

“While I do not personally collect vinyl, I love this story.”

“During the early days of the White Stripes, Jack White teamed up with musician friend Brian Muldoon to form The Upholsterers. Both former upholsterers, the pair then hid 100 copies of their song ‘Your Furniture Was Always Dead… I Was Just Afraid To Tell You’ in reupholstered furniture around Detroit in 2004.”

“A few have been found, but last I checked only like 4-5. I just love the idea of opening up a chair and finding a Jack White album placed there by the man himself.” 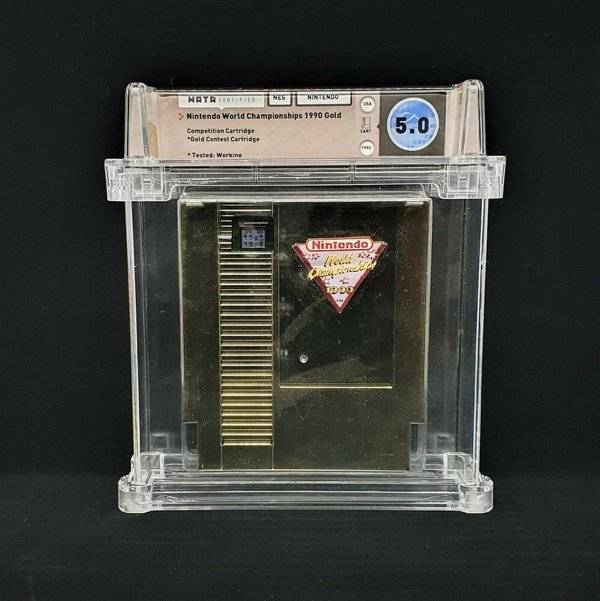 “I used to collect high end perfume and there are a lot of vintage classics that are highly coveted. Even a small decant (5ml or so) could be really hard to track down and then very expensive if you could find it. But my *personal* holy grail is a perfume that was discontinued in 2011 or 12 and then re-released in a very limited quantity, but only in Paris, in 2016 or so. The only 2 or 3 bottles still available for sale are going for over $650 and…I’m very sad about that. It’s Iris Ganache by Guerlain, if anyone is curious.” 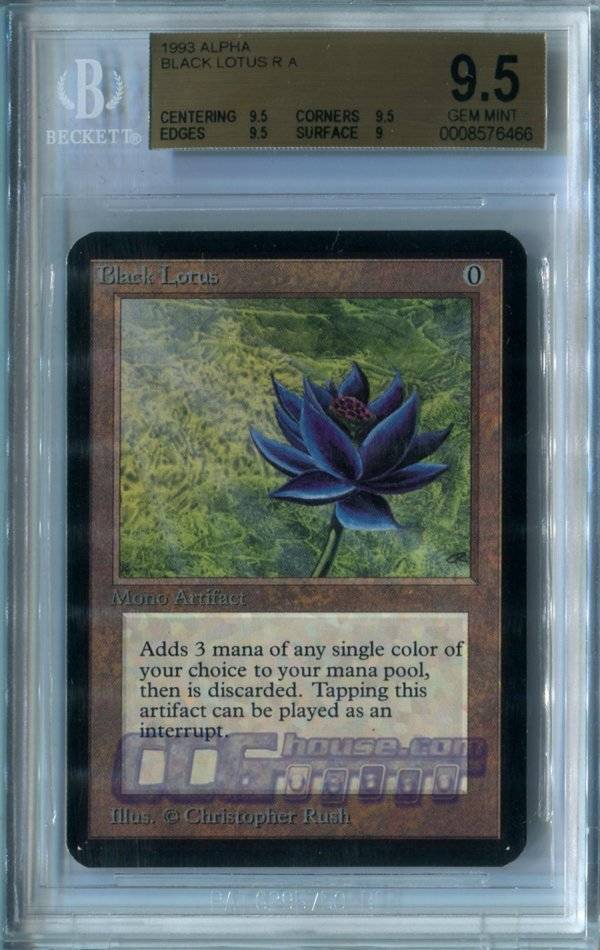 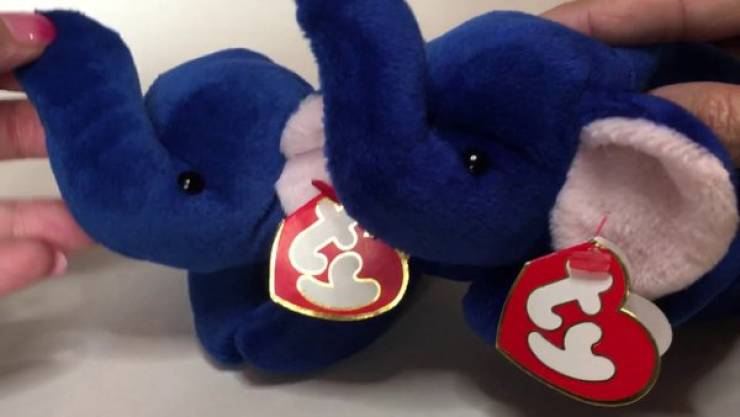 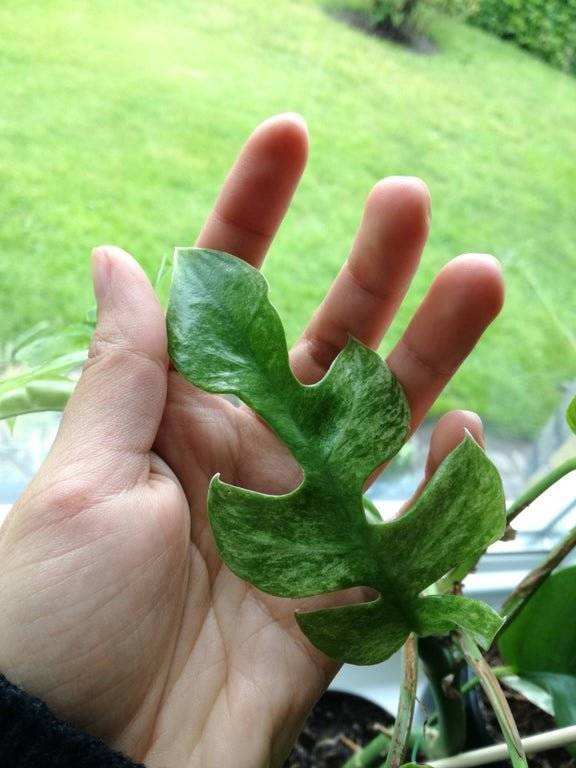 “I collect plants! For a lot of plant collectors, philodendron spiritus sancti is the holy grail. They’re endangered, and more of them exist in the homes of private collectors and growers than in the wild. A small plant goes for around $10k. I saw an auction for one go close to $15k. My personal holy grail is a variegated rhaphidophora tetrasperma. Maybe one day I will be super lucky and find a random sport variegated one!” 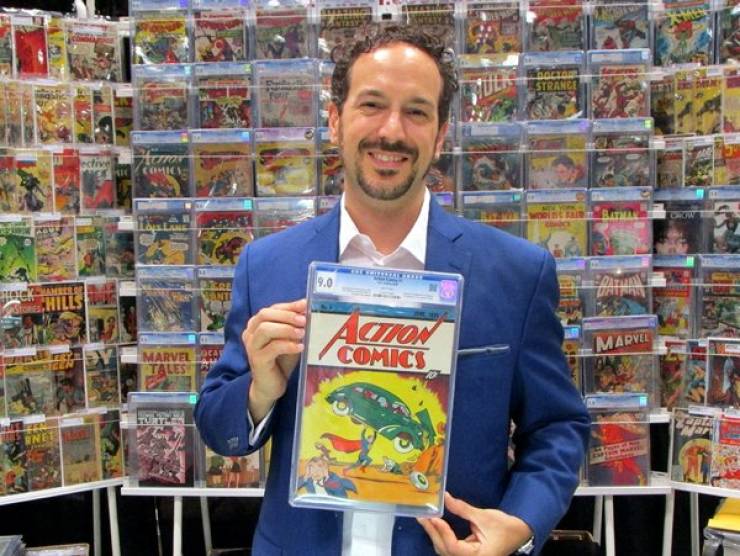 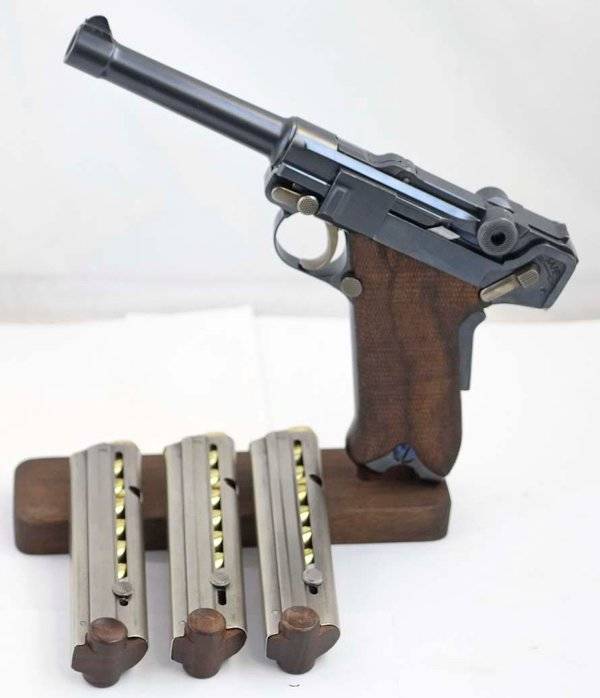 “US Army test Luger in 45 ACP. Two were made to compete against the 1911. Nobody knows what happened to them.” 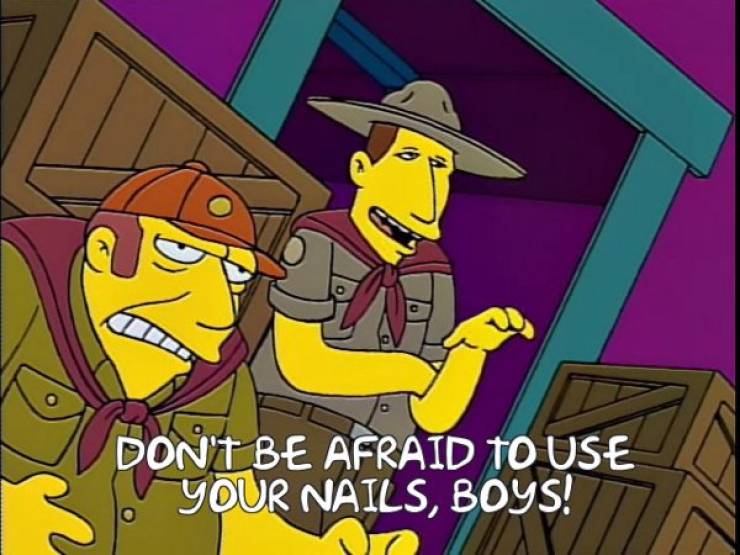 “My son and I collect old Boy Scout items. Old canvas packs, a full uniform from the ‘50’s, canteens, first aid kits, flashlights, etc. my brother in law recently found an old handbook from 1930 and sent it to us. Owner of the book came soooo close to obtaining the rank of Eagle Scout, but never received the last few signatures in his book. I just think it’s neat to look through these things and wonder what ever became of their original owners.” 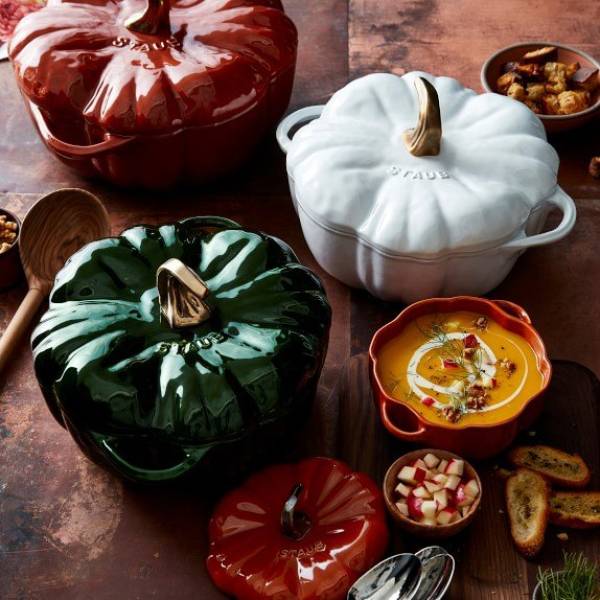 “I’m not a collector, but I really want the Staub 5 quart pumpkin dutch oven in basil green..” 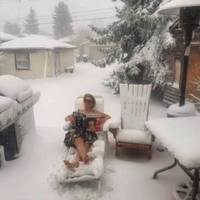 Ali 6 days ago
"Obsolete tech" says it all