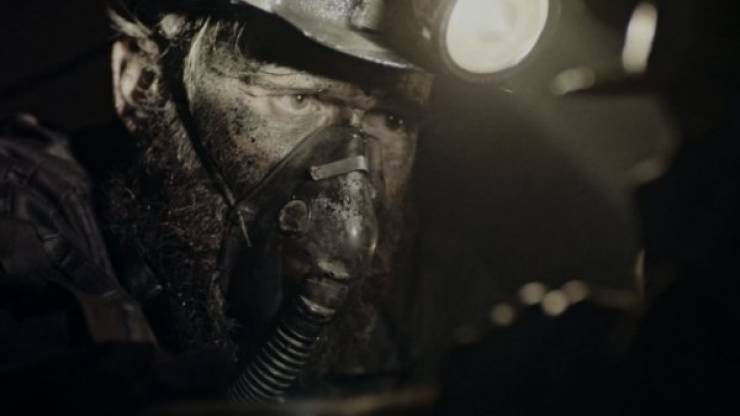 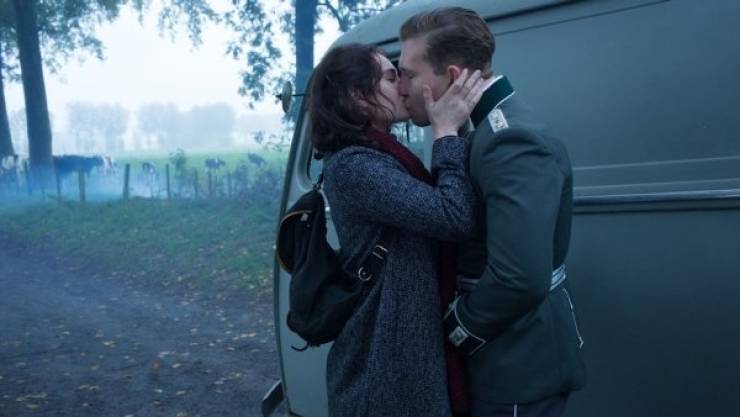 A German soldier tries to determine if the Dutch resistance has planted a spy to infiltrate the home of Kaiser Wilhelm in Holland during the onset of World War II, but falls for a young Jewish Dutch woman during his investigation.

A surprise awaits three college students (Brenton Thwaites, Beau Knapp, Olivia Cooke) who think they have tracked a rival computer hacker to a shed in the Nevada desert.

A disaffected magazine intern (Aubrey Plaza) befriends an unusual guy (Mark Duplass), who is looking for a partner to accompany him on a trip back through time. 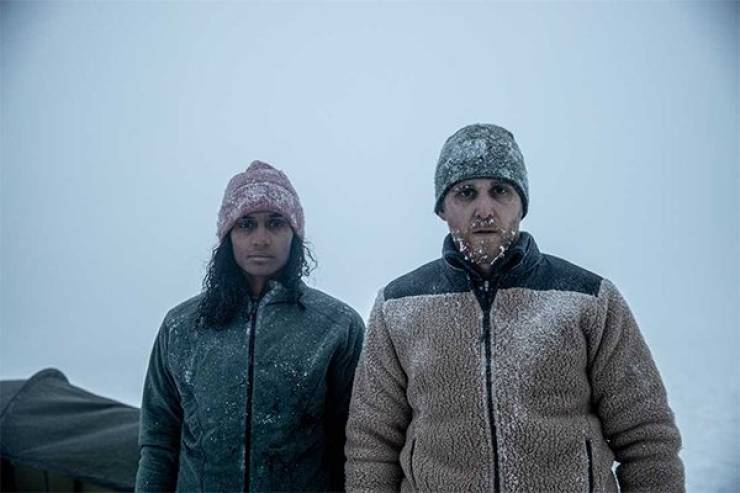 On a hiking trip to rekindle their marriage, a couple find themselves fleeing for their lives in the unforgiving wilderness from an unknown shooter. A wealthy art gallery owner is haunted by her ex-husband’s novel, a violent thriller she interprets as a symbolic revenge tale. 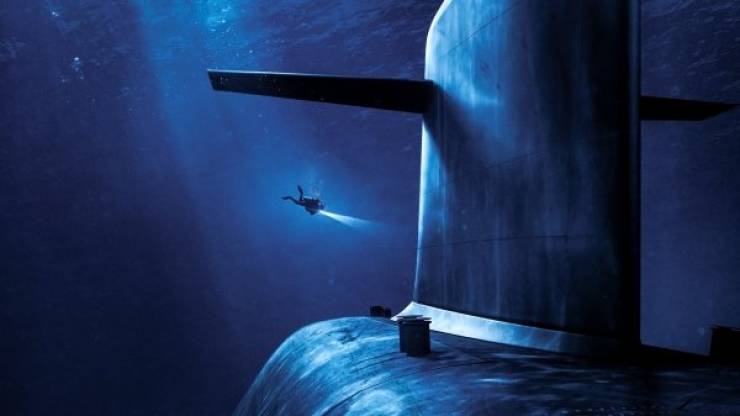 On board a French nuclear submarine, everything rests on a man with the gift of recognising every sound. Deemed infallible, he makes an error that puts the rescue mission and the crew in danger. 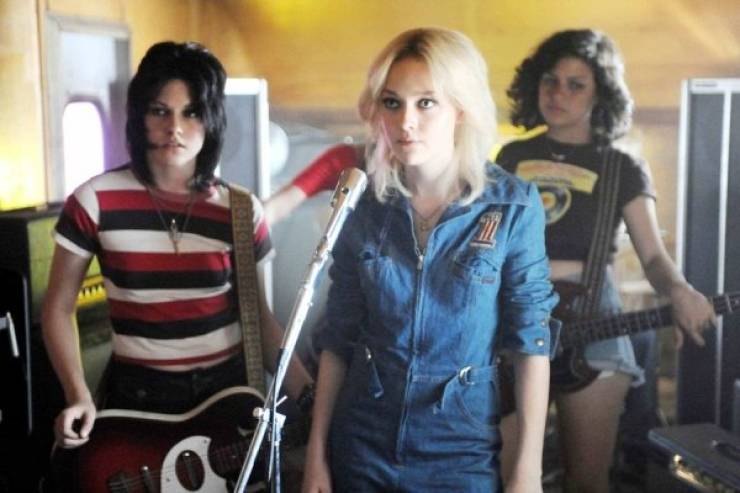 A coming-of-age biographical film about the 1970s teenage all-girl rock band The Runaways. 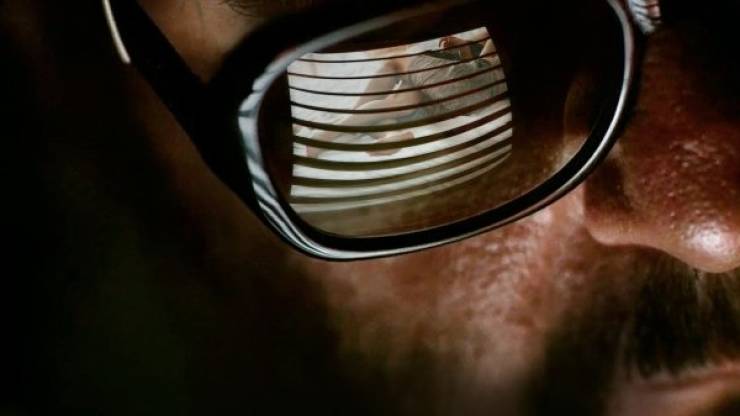 Gay Talese investigates Gerald Foos, a Colorado motel owner who spies on his guests. Using a carefully constructed platform in the motel’s attic, Foos documents his guests most private moments, from the mundane to the shocking. 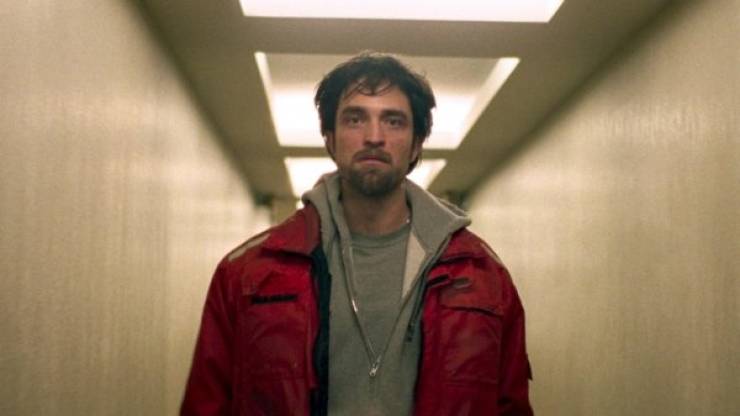 A bank robber stops at nothing to free his brother from prison, and launches himself into a whirlwind, night-long odyssey through New York’s dark and dangerous criminal underworld. 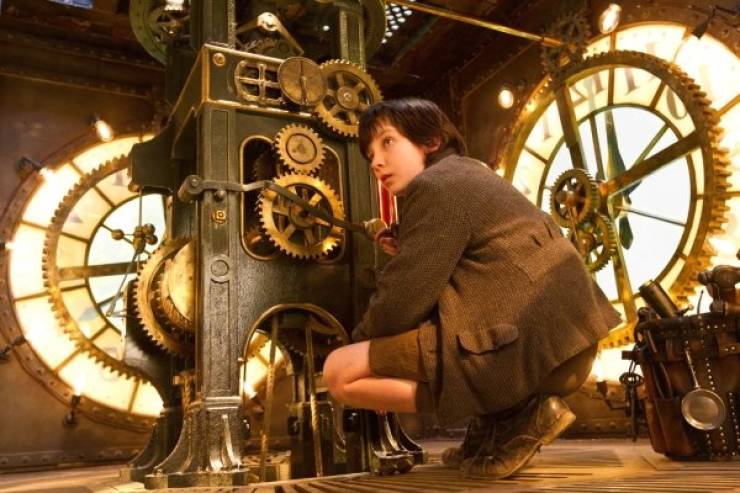 In 1931 Paris, an orphan living in the walls of a train station gets wrapped up in a mystery involving his late father and an automaton. 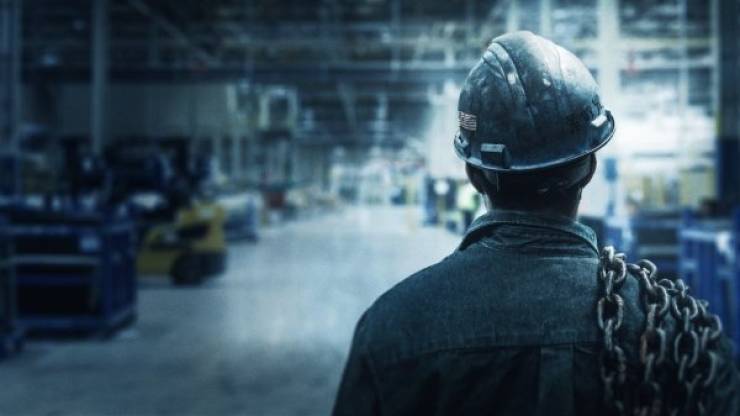 A documentary about a Chinese billionaire who opens a factory in an abandoned General Motors plant in post-industrial Ohio, hiring two thousand Americans. Early days of hope and optimism give way to setbacks as high-tech China clashes with working-class America.

A group of high-school students begins breaking into the homes of major celebrities to rob them of millions of dollars in clothes, shoes and jewelry. 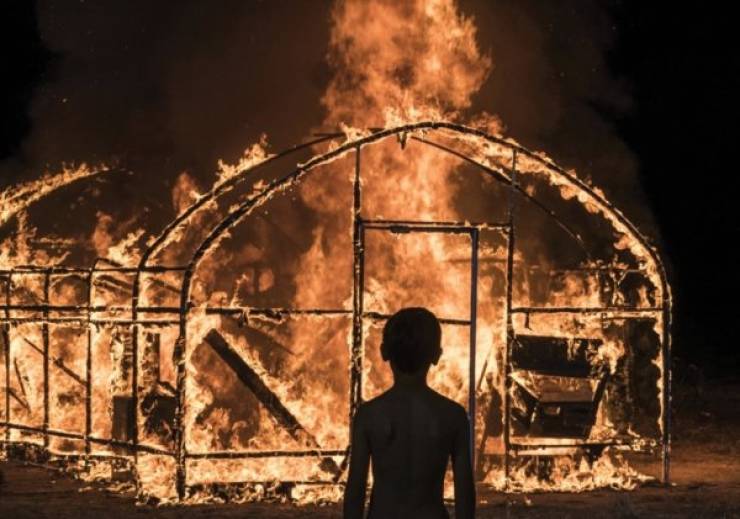 Jong-su bumps into a girl who used to live in the same neighborhood, who asks him to look after her cat while she’s on a trip to Africa. When back, she introduces Ben, a mysterious guy she met there, who confesses his secret hobby. 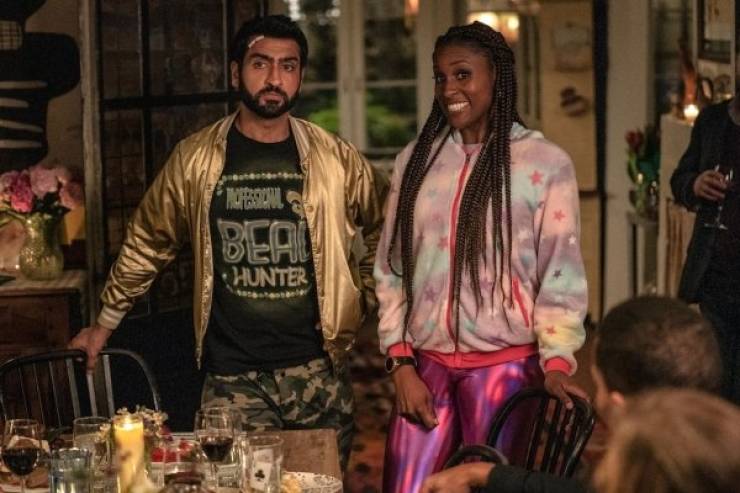 On the brink of breaking up, a couple gets unintentionally embroiled in a bizarre murder mystery. As they get closer to clearing their names and solving the case, they need to figure out how they, and their relationship, can survive the night. 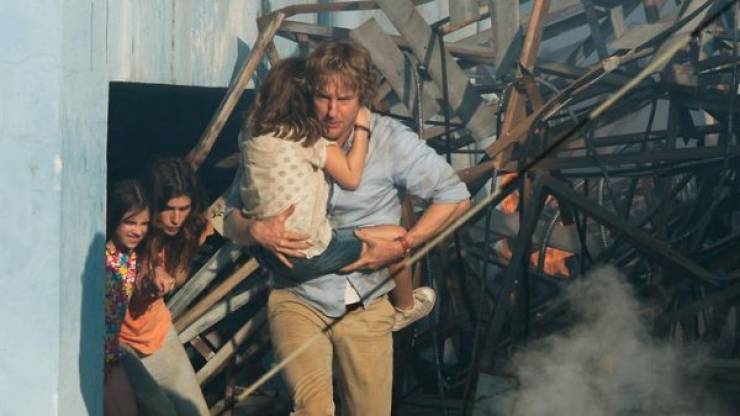 In their new overseas house, an American family soon finds themselves caught in the middle of a coup, and they frantically look for a safe escape from an environment where foreigners are being immediately executed. As kids, they escaped a UFO death cult. Now, two adult brothers seek answers after an old videotape surfaces and brings them back to where they began.

I Don’t Feel at Home in This World Anymore 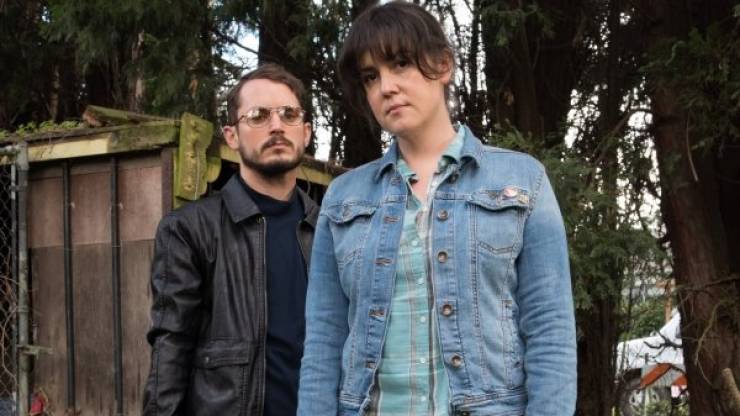 After being burglarized, a depressed woman (Melanie Lynskey) and her obnoxious neighbor set out to find the thieves, but they soon find themselves up against a group of dangerous criminals. 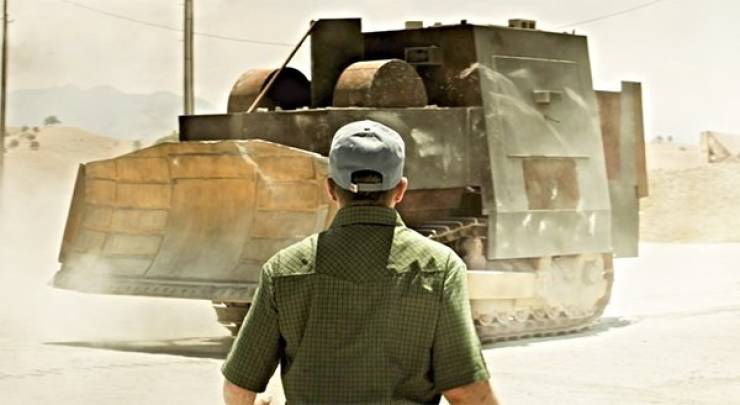 A documentary about a master welder pushed to his breaking point, who quietly fortifies a bulldozer and systematically destroys numerous businesses and homes in the small mountain town of Granby, Colorado. 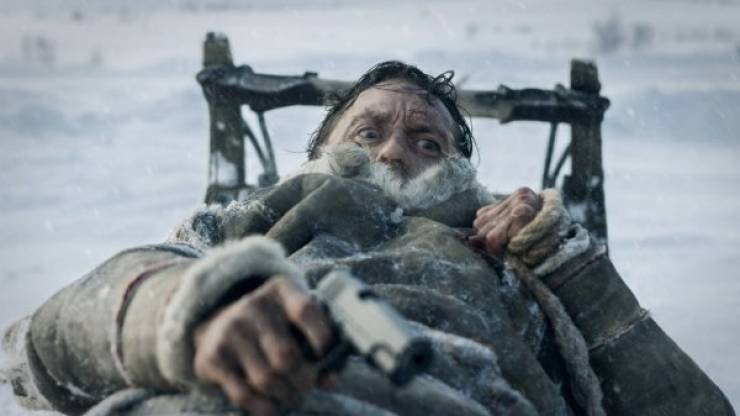 After a failed anti-Nazi sabotage mission leaves his 11 comrades dead, Norwegian resistance fighter Jan Baalsrud finds himself fleeing from the Gestapo through the snowbound reaches of Scandinavia. 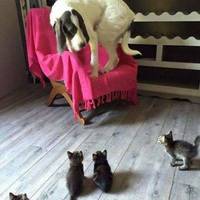 Cassie 1 year ago
I wonder when Netflix makes a moovie about black Rolad Amundsen on racist white glacier :)