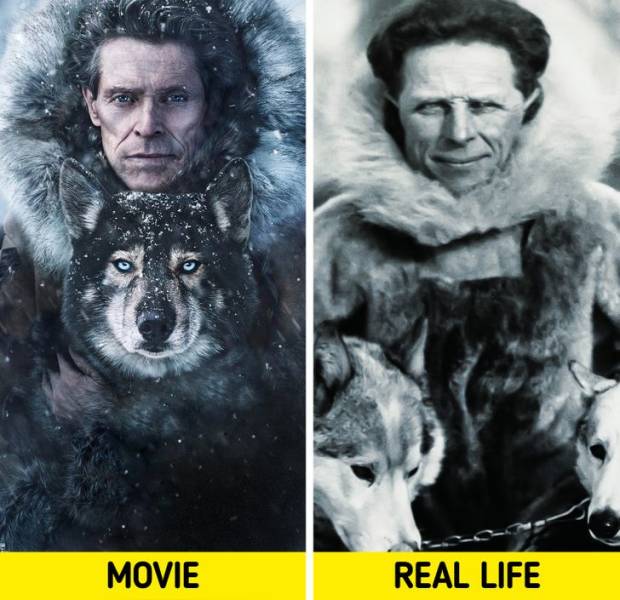 Leonhard Seppala was a sled dog breeder and racer from Norway who lived from 1877-1967. He participated in the 1925 Serum Run to Nome, which was a mission to transport a cure to Alaska’s town, Nome, to save it from an epidemic. He travelled 674 miles in 5.5 days. His and his dog’s story is told in the 2019 movie, Togo (2019), starring Willem Dafoe. 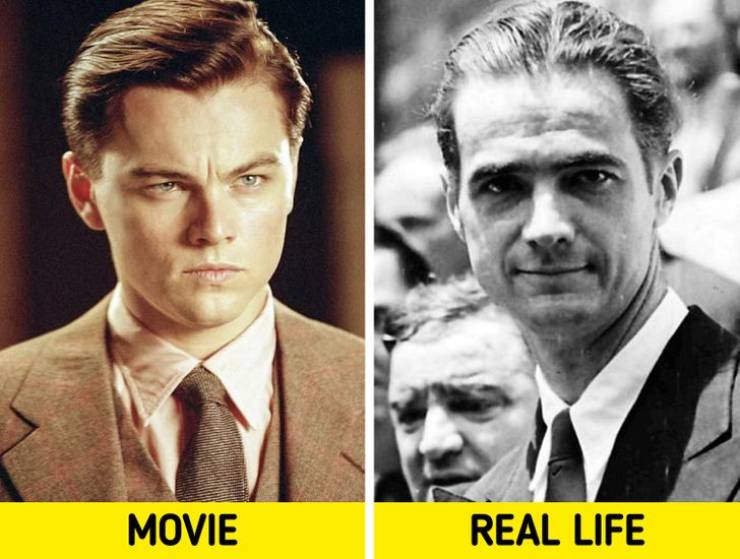 Howard Hughes, who lived from 1905-1976, was an American pilot, engineer, business magnate, and movie director. He founded an aircraft company and set several world air speed records. The Aviator (2004) is based on his life story, showing 2 decades of his career. The movie, starring Leonardo DiCaprio, won 5 Oscars. 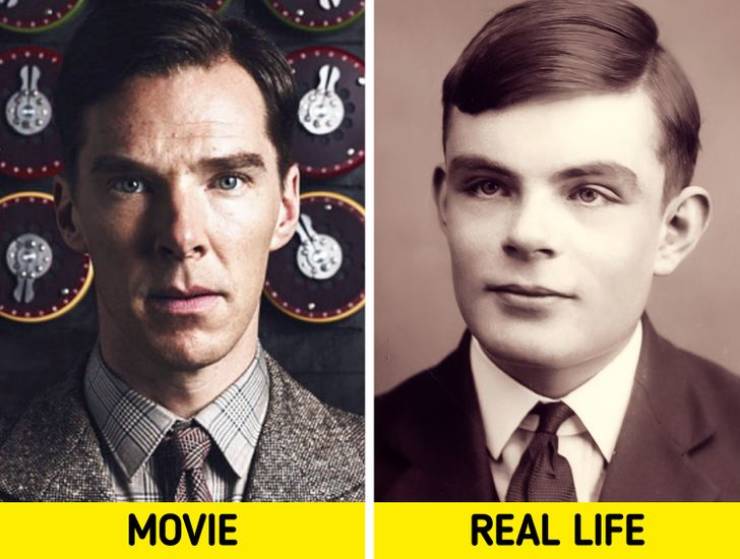 A famous show The Imitation Game is based on the story of Alan Turing, who is portrayed by Benedict Cumberbatch. He was an English mathematician and a computer scientist. He created algorithms for a computer and also worked as a codebreaking specialist. 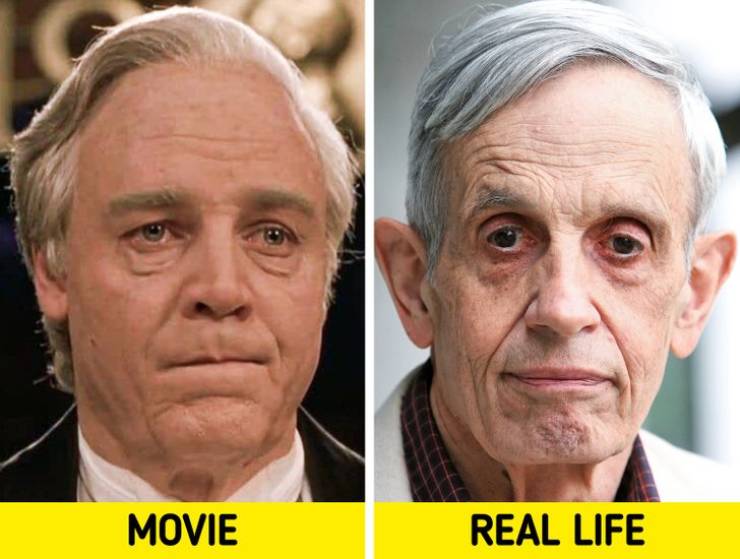 John Nash was an American mathematician who suffered from schizophrenia. He won a Nobel prize in economics, as his theories are widely used in economic theory even today. The movie A Beautiful Mind (2001) tells the story of how he managed to become an influential scientist while suffering from a serious mental disease. John Nash was portrayed by Russell Crowe. 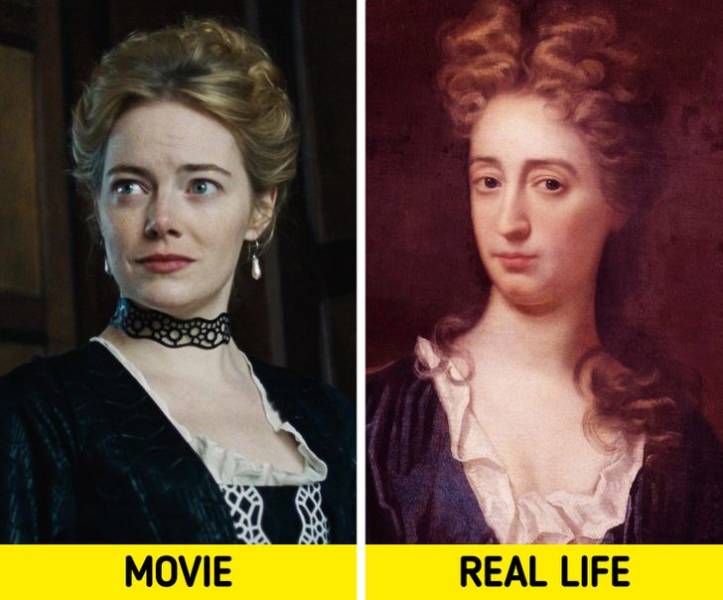 Abigail Masham was an English courtier, living from 1670-1734. She was a favorite of the then-queen of England, Queen Anne. The story of the baroness and her relationship with the queen inspired a recent movie, The Favourite (2018). Abigail Masham was portrayed by Emma Stone. 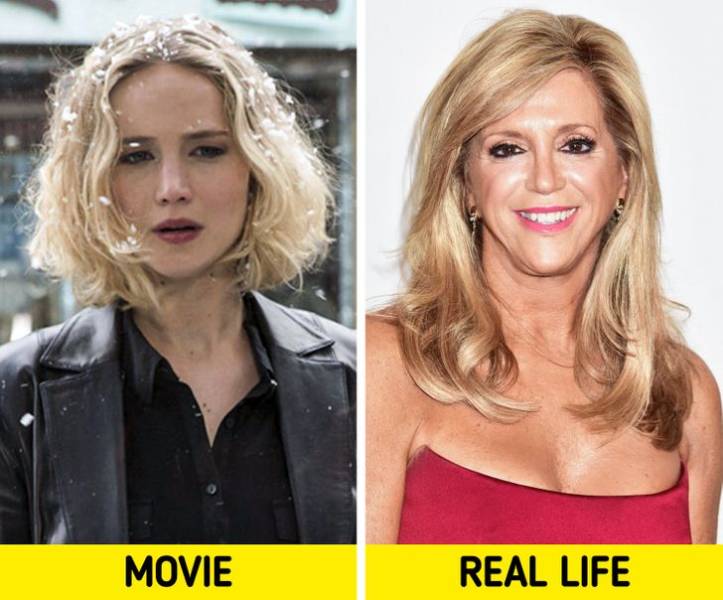 The movie Joy (2015), starring Jennifer Lawrence, tells the story of a real woman, inventor Joy Mangano. She created a business empire after inventing a self-wringing mop. 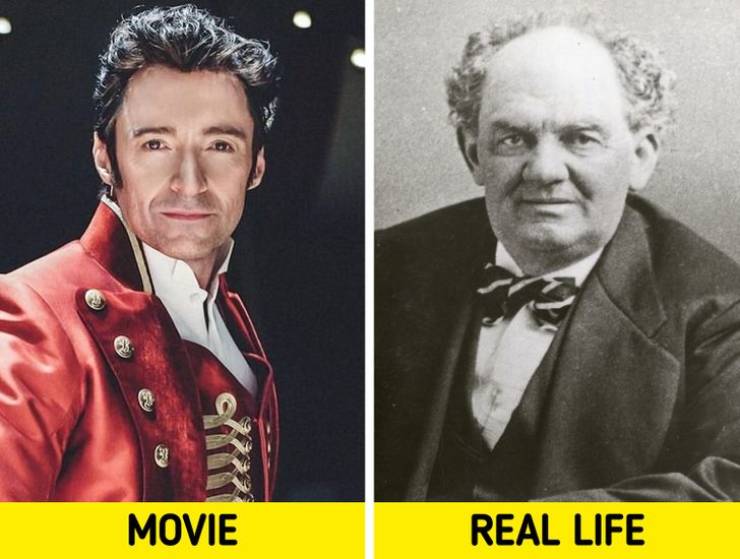 P. T. Barnum, living from 1810-1891, was an American showman, known for his hoaxes. His life story inspired a recent musical, The Greatest Showman (2017), starring Hugh Jackman. 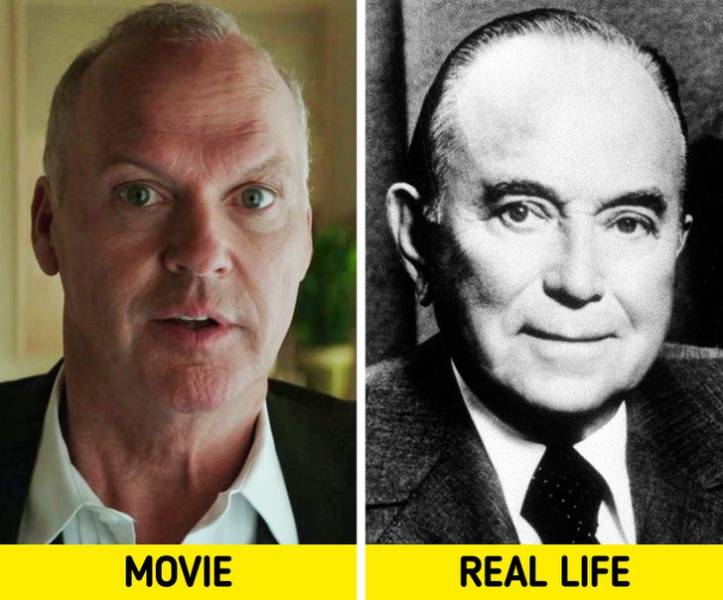 Ray Kroc was the person who helped to turn a little fast-food company founded in 1940, McDonald’s, into the global franchise we all know. He was named one of the 100 most important people of the 20th century. In the movie The Founder (2016) he was portrayed by Michael Keaton. 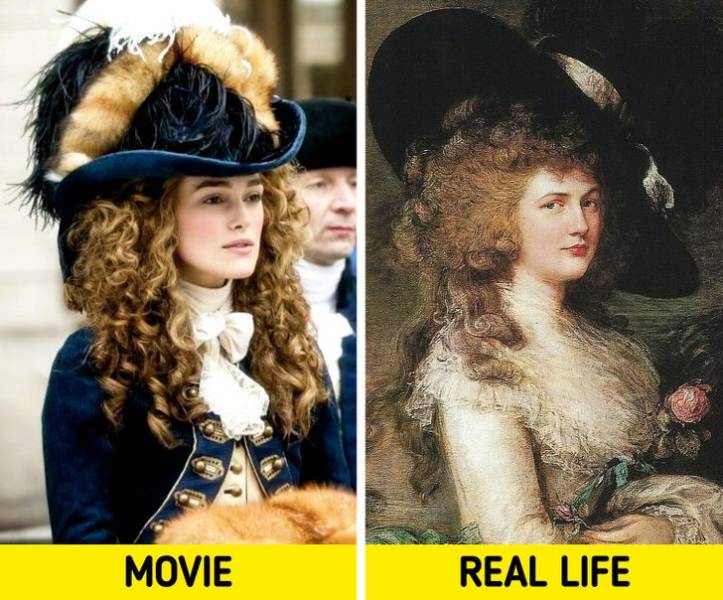 Georgiana Cavendish was a noble English lady. After her marriage, she became a social activist who gained a lot of attention for her charisma, political influence, and love affairs. She is also the great-great-great-great aunt of Princess Diana. The figure of Georgiana Cavendish became an inspiration for the movie The Duchess (2008), where she was portrayed by Keira Knightley. 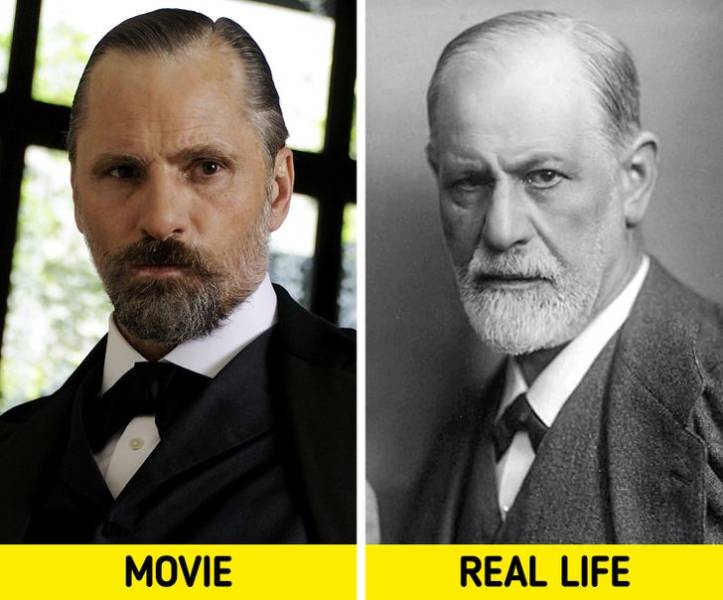 Sigmund Freud was an Austrian neurologist and the founder of psychoanalysis. The movie A Dangerous Method (2011) tells the story of how he started with psychoanalysis, as well as his relationship with his colleague Carl Jung. Sigmund Freud is portrayed by Viggo Mortensen. 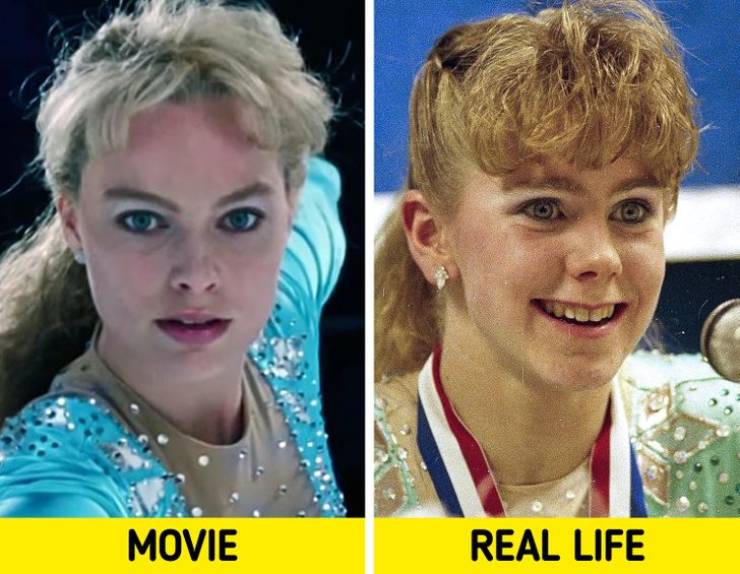 Tonya Harding is a former American figure ice skater. The movie I, Tonya (2017) is based on her scandalous life and touches on the story of her husband’s attack on her skating rival that ended her career. Tonya is portrayed by Margot Robbie. 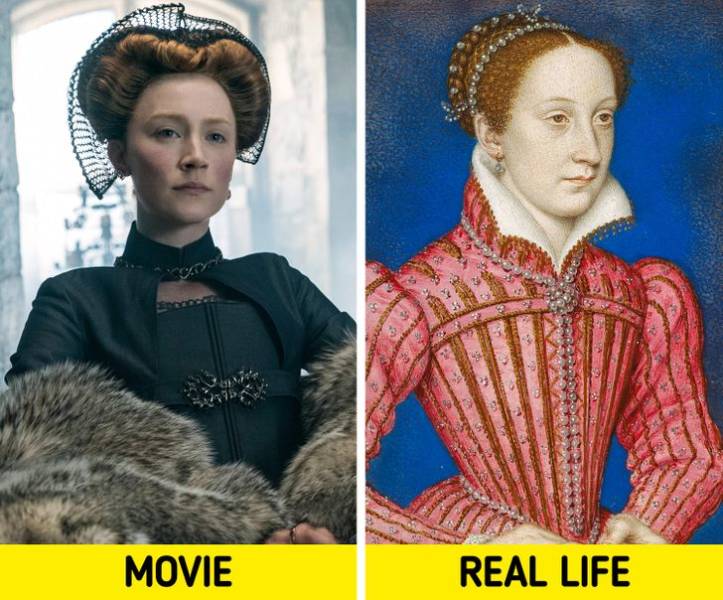 Mary I was the Queen of Scotland from 1542 to 1567. She ascended the throne when she was only 6 days old. The movie Mary Queen of Scots (2018) tells the story of her rivalry against her cousin and the English Queen, Elizabeth I. Mary is portrayed by Saoirse Ronan. 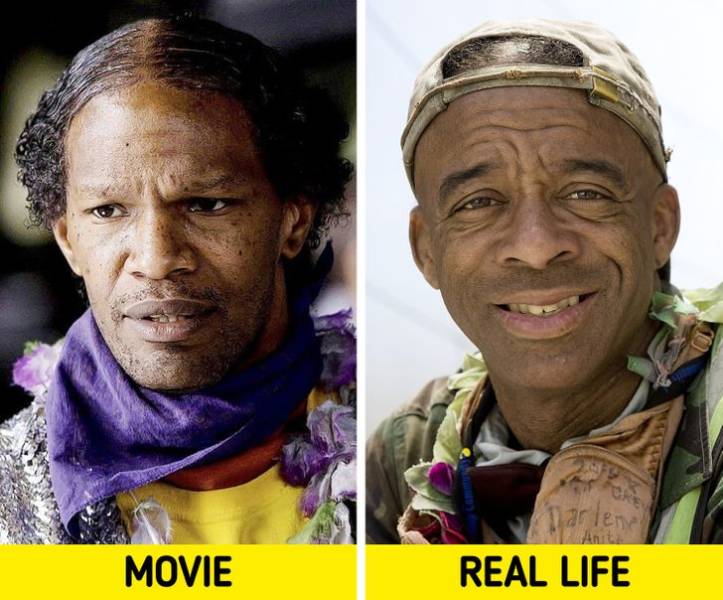 Nathaniel Ayers is an American street musician suffering from schizophrenia. In a movie about his life, The Soloist (2009), he is portrayed by Jamie Foxx. 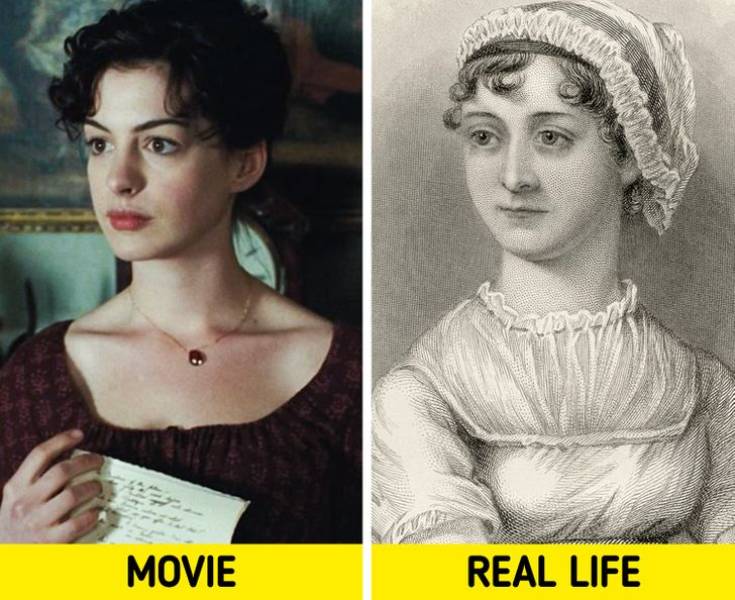 Jane Austen was an English novelist living from 1775-1817. She is the author of novels like Pride and Prejudice and Emma. A biographical movie about her, Becoming Jane (2007), is focused on her pre-fame life and her relationship with an Irish politician Tom Lefroy. Jane Austen is portrayed by Anne Hathaway. 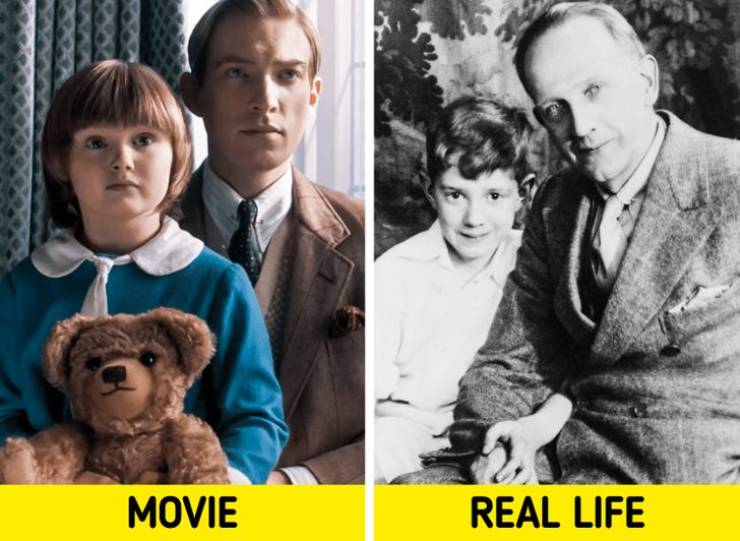 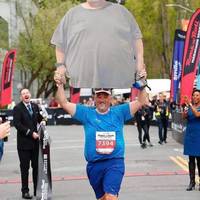 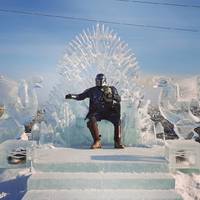