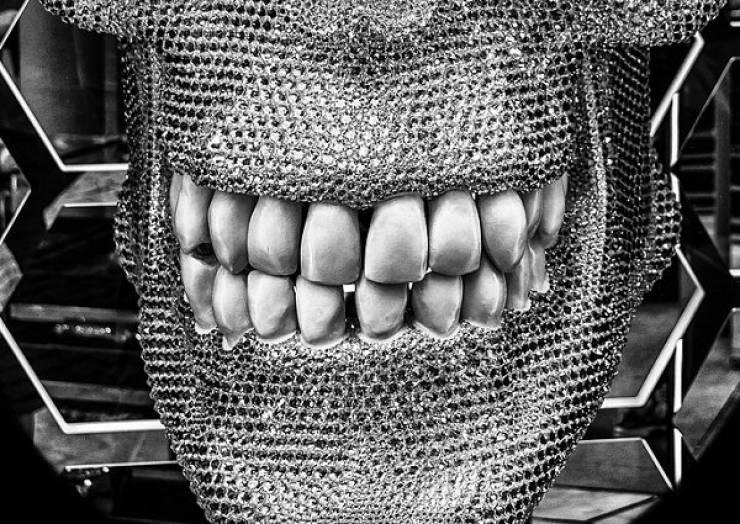 You won’t be needing that anymore 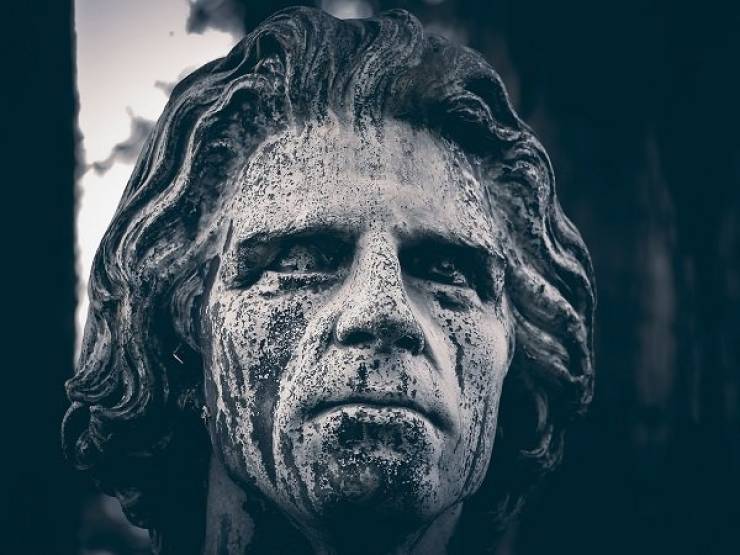 Fred J Baur, the man who designed the now-iconic Pringles can, had part of his ashes buried in one. 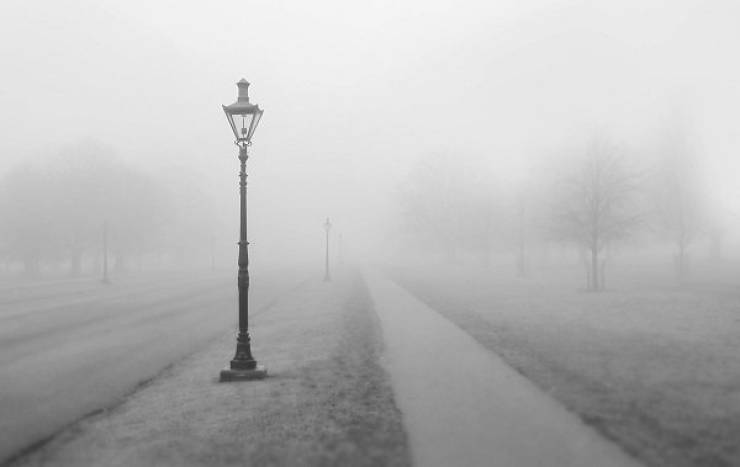 I’ll be there in 2 weeks

Up until 1913, it was perfectly legal to ship CHILDREN through the US postal service. 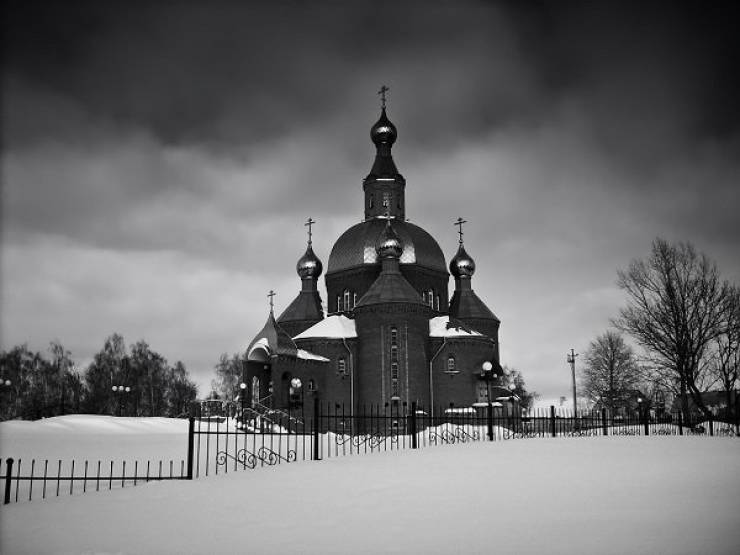 That’s… to the point

Russia’s strategic missile troops, who are in charge of the nation’s nuclear arsenal, has a motto that goes: “After Us- Silence.” 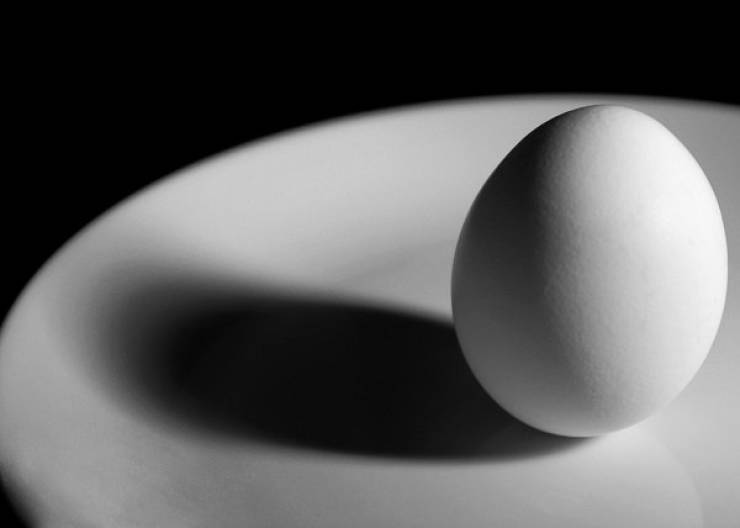 In a failed attempt to prolong his life, former president Andrew Garfield was force fed for 80 days by his physicians… rectally. 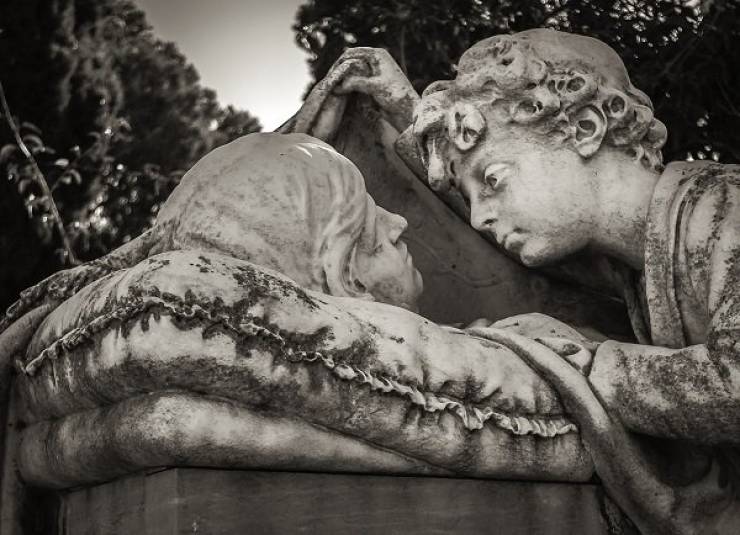 I’ve got no liver!

Cotard delusion is a mental illness in which the sufferer believes that they are already dead and that their organs are missing. 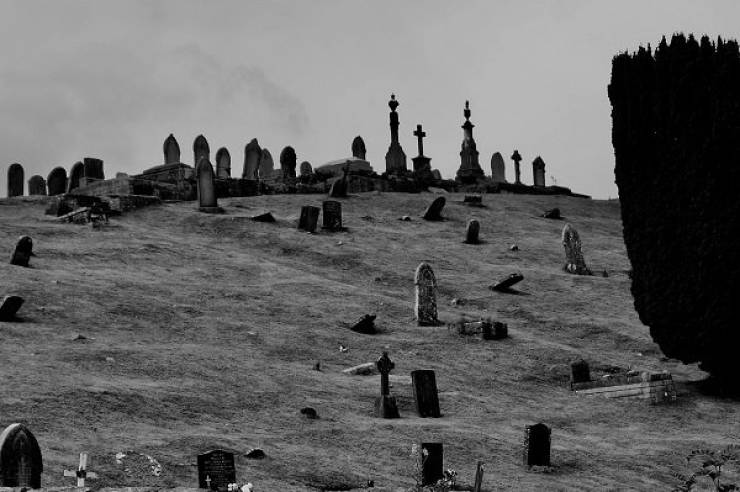 Dead people can get goosebumps. 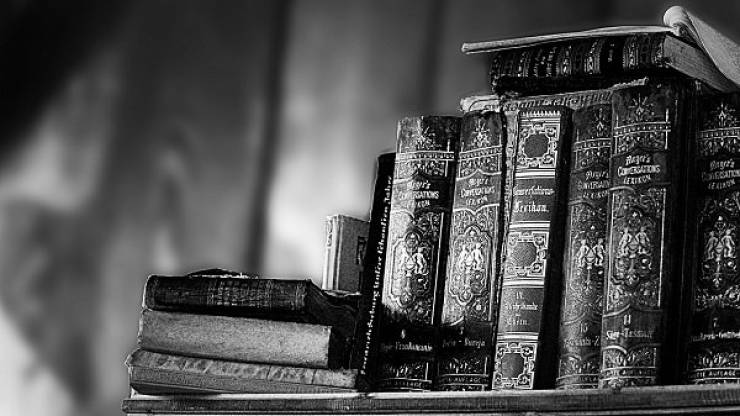 In 2014, two books at Harvard University were found to have been bound in human skin. 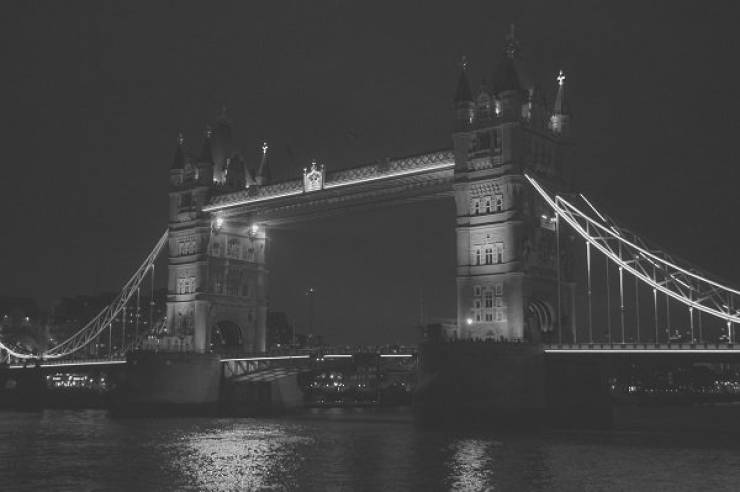 In 18th century London, an accepted form of payment for admission at London Zoo was a cat or dog. They were used to be fed to the lions. 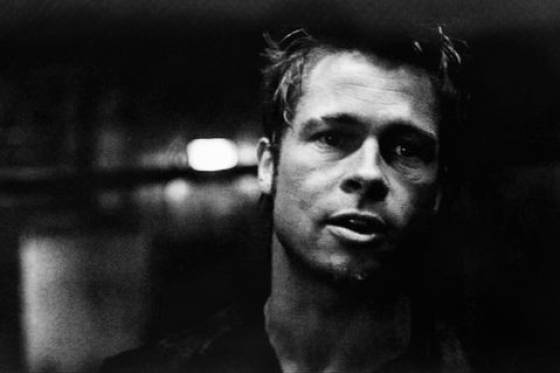 The first rule of fight club… 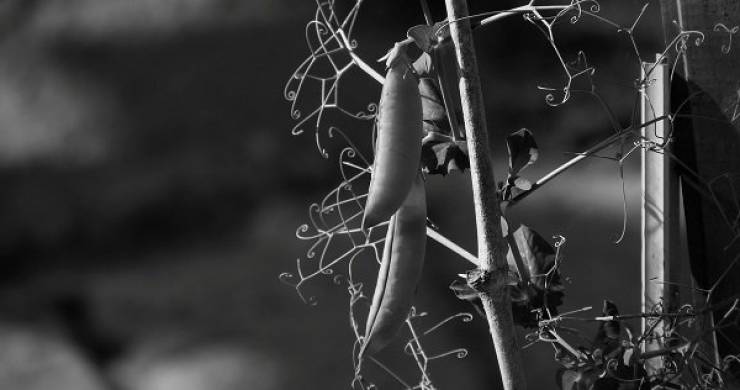 If you accidentally inhale a pea whole, there’s a chance that it will sprout inside of your lung. 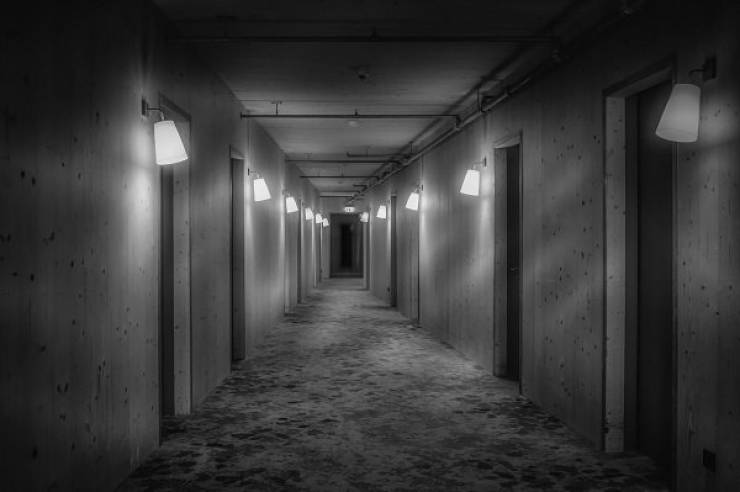 Yummy in my own tummy 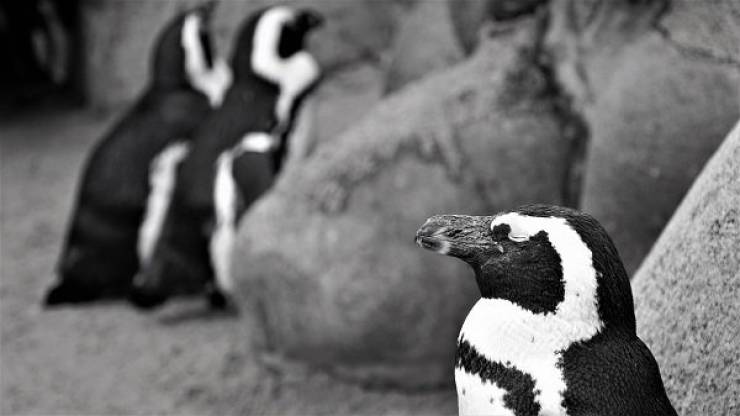 Fur seals have been known to occasionally rape penguins. Excuse me?? 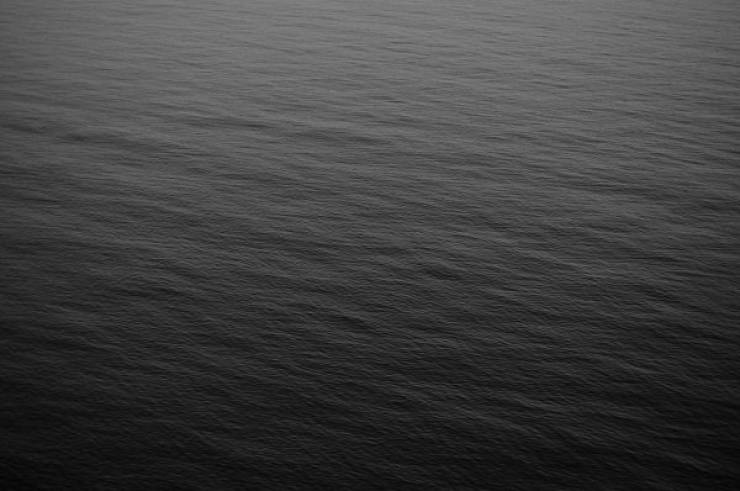 When threatened, Sea Cucumbers will literally expel their organs at the threat. They’ll then grow new ones. 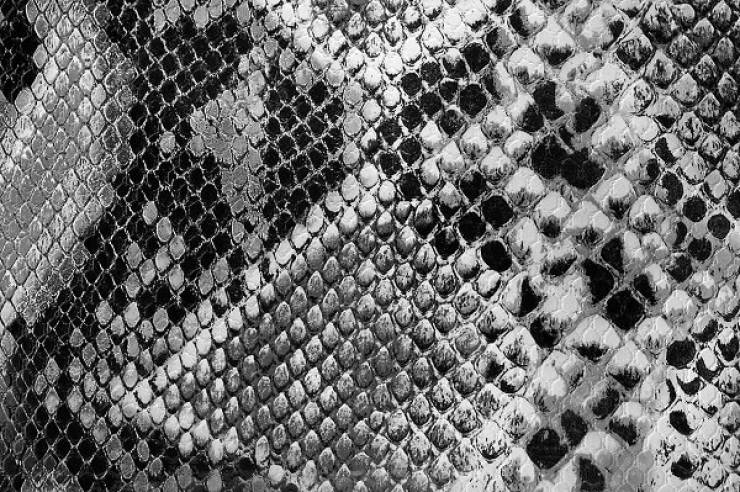 A spa in Jakarta uses pythons to massage customers. 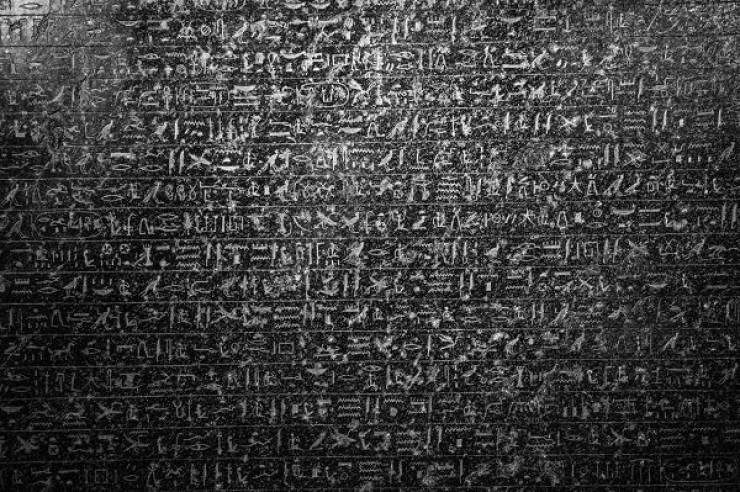 King Tut was mummified with a fully erect penis. 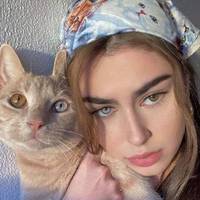 Stephanie 1 year ago
There's a story about a patient in Europe somewhere who thought he had lung cancer and it was actually a baby tree in his lung. The docs were able to remove it and save the lung, the man was okay after. How it grew without sunlight was the mystery.
Reply
0 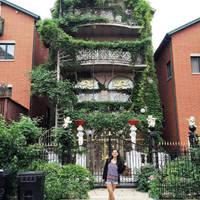 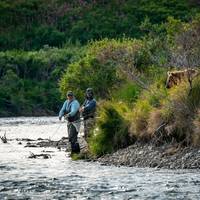