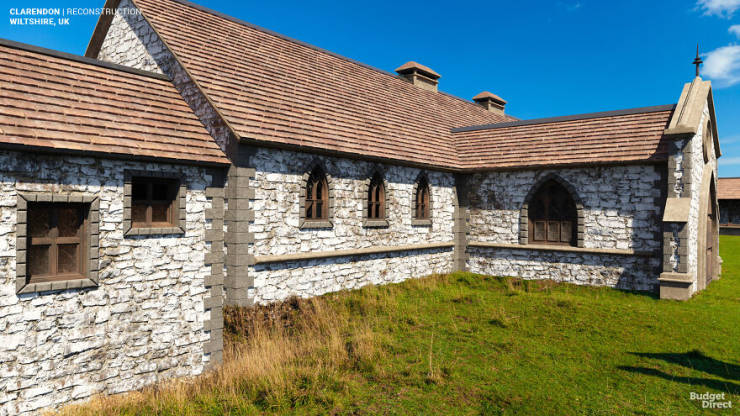 Despite the composition of a very significant English legal document within its halls, this 12th-century palace is nearly forgotten. The ‘Constitutions of Clarendon’ were Henry II’s attempt to gain legal authority over church clerks, but instead exacerbated a feud with his friend Thomas Becket. This feud eventually led to Archbishop Beckett’s martyrdom.

Henry III expanded the palace, commissioning a carved fireplace and stained glass chapel. By the 1400s, Clarendon was a sprawling royal complex. It remained a favorite retreat of monarchs until the Tudor era when the high cost of upkeep resulted in its rapid decline. Today, only a single wall remains above ground.