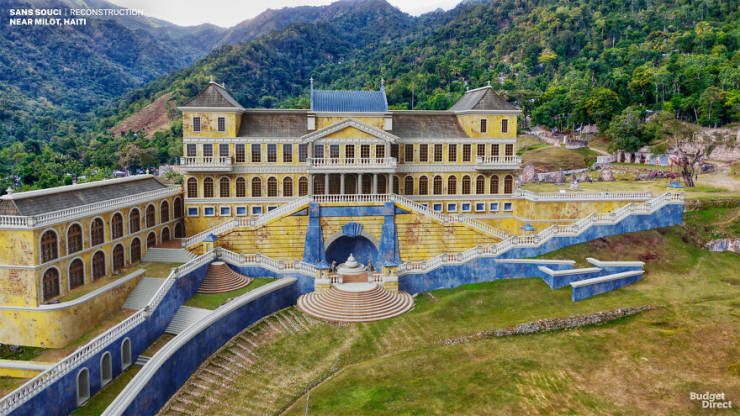 Revolutionary general Henry Christophe declared himself king over northern Haiti in 1811. According to one perspective, Henry I was a tin-pot dictator who forced his fellow Haitians back into virtual slavery and plunged the nation into a 13-year civil war. According to another, he was a brilliant lawgiver who forged a colony of former slaves into a nation influential enough to force concessions from the great empires of Europe.

While Henry’s legacy is somewhat debatable, the beauty of his palace is not. Called the “Versailles of the Caribbean,” the palace’s majestic steps and terraces are an impressive monument to Haitian independence.