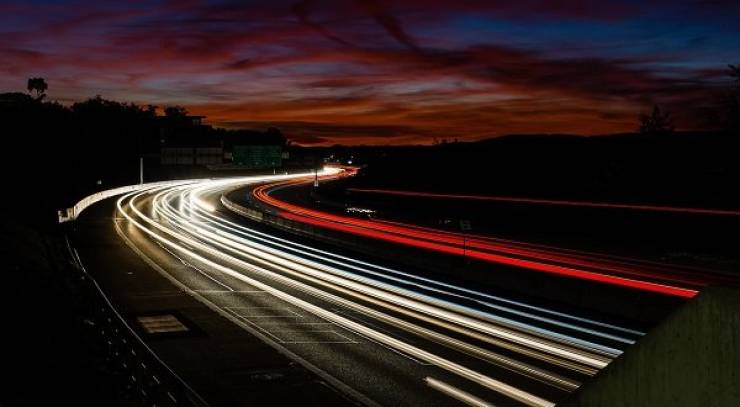 Running out of gas on the Autobahn

Running out of gas on the famous German Autobahn can lead to a hefty fine. Apparently, this is a safety thing. With cars zipping around at such high speeds, it’s dangerous to pull over and get out of the car. 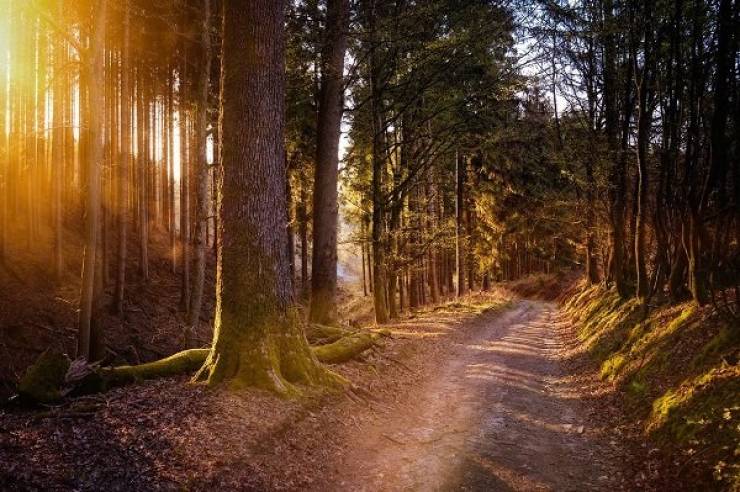 When a couple of tourists started the trend of hiking naked in Switzerland over a decade ago, officers had to step in and remind everyone that you can’t run around with your thing flopping around in the wind. 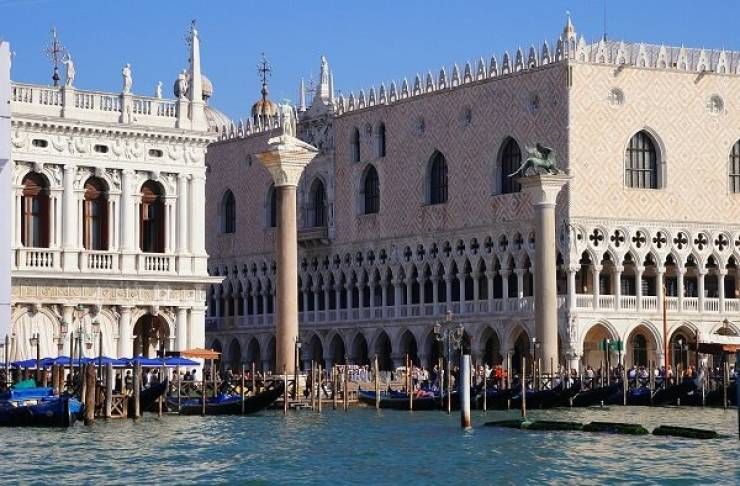 In 2008, Venice lawmakers made it illegal to feed the pigeons. Why? They shit all over the place and make it a hassle to clean up the public squares. If you’re caught feeding pigeons you could be hit with a €700 fine. 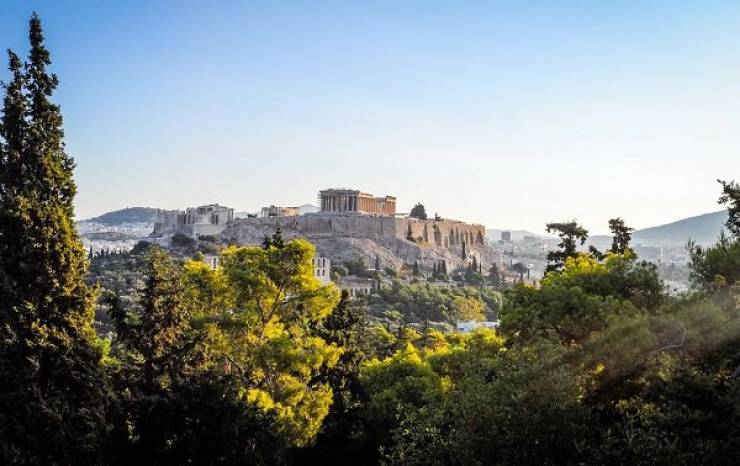 No high heels at the Acropolis

As of 2009, no high heels or anything resembling stilettos are allowed at the Acropolis. This is due to the fact that the sharp heels can damage the incredibly old area. 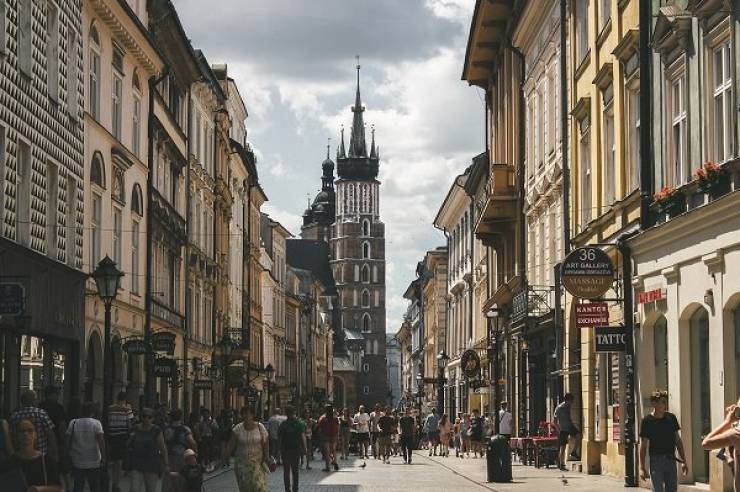 No Winnie in Poland

If you’re visiting Poland, you better not show up wearing a Winnie The Pooh shirt. Because the lovable bear isn’t wearing pants, it’s considered indecent. 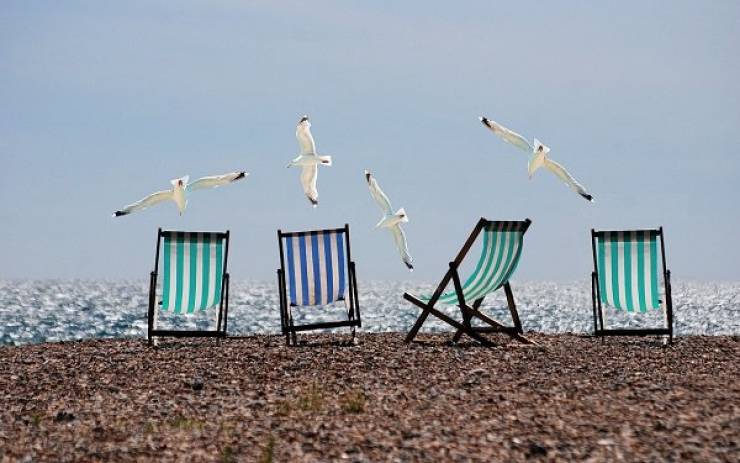 As it turns out, French people don’t just wear speedos to show off… they’re required to do this by law. French law states that men can’t wear loose-fitting trunks on beaches or at pools. Apparently, this is a hygiene thing…. Hmmm. 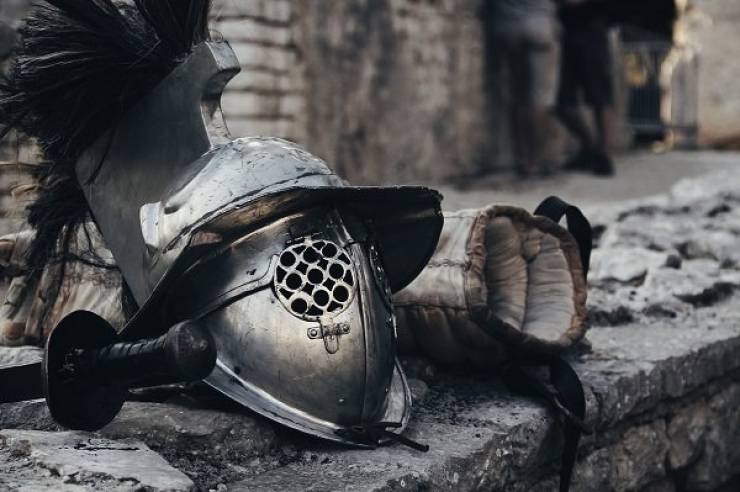 Take off the helmet

As of 1313, it is completely illegal to wear a suit of armour while visiting British Parliament. 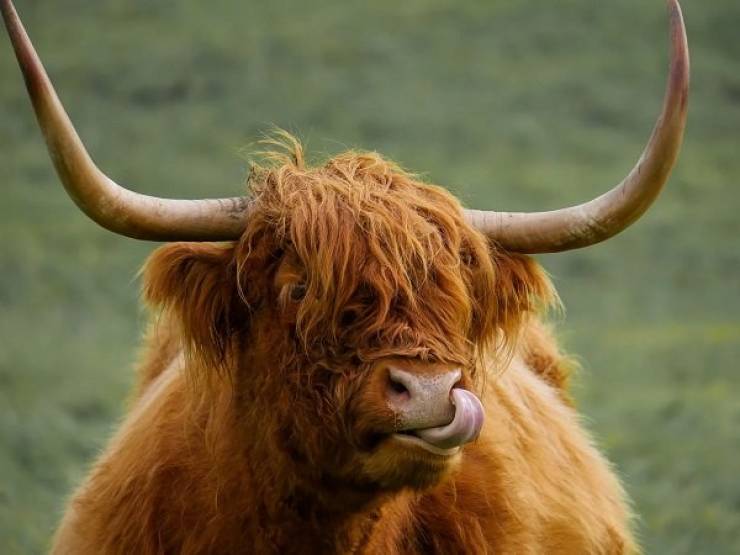 Get off me LADDY

It is completely illegal to drunkenly ride a cow in Scotland. Technically, the full 1872 law mandates people not be intoxicated when in charge of a cow, horse, carriage or steam engine. 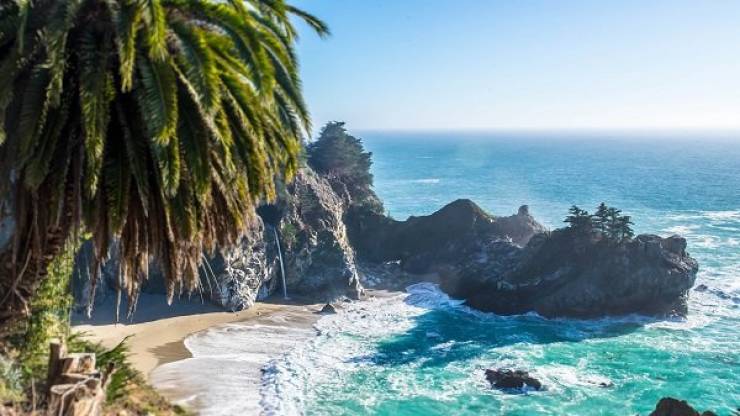 Camo in the Caribbean

Barbados, St. Vincent, St. Lucia, Antigua, Barbuda and Jamaica ALL state that only MILITARY PERSONNEL are allowed to wear camo. 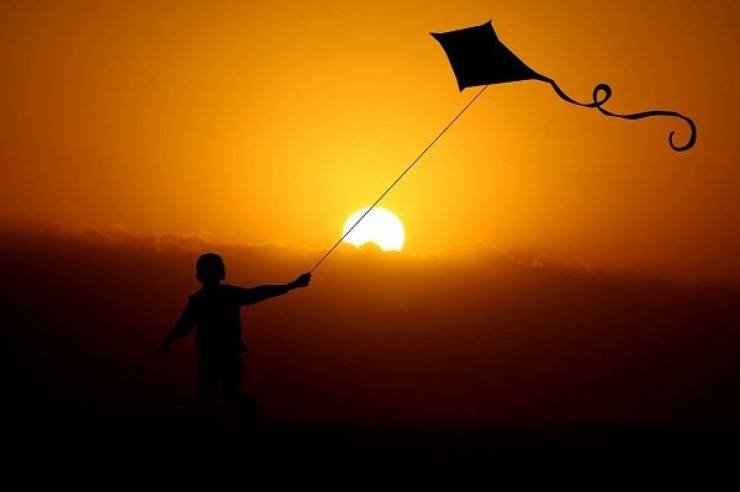 Listed as part of Summary Offences Act of 1966, it is illegal to fly a kite or play any games in public if it bothers

someone else in Victoria, Australia. 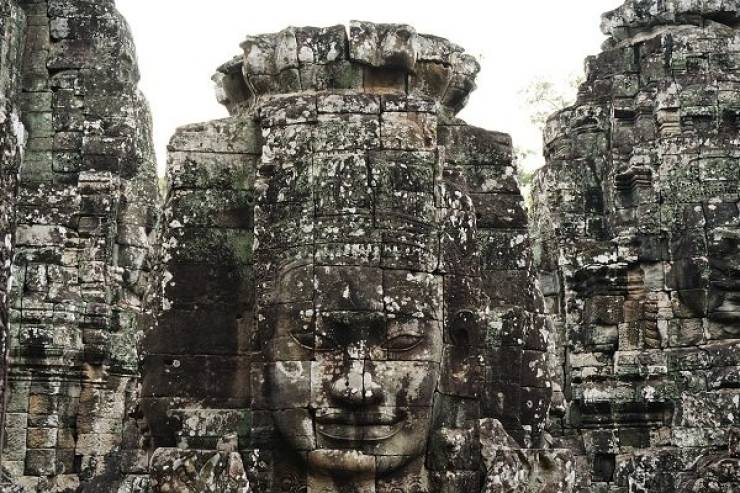 No water pistols on NYE

In Siam Reap, Cambodia, it is illegal to purchase or play with water pistols on New Years. 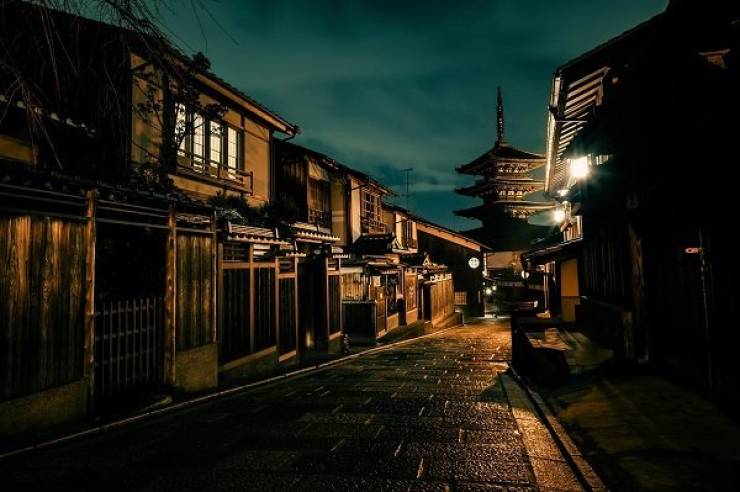 No dancing in the dark

In 1948, Japan banned people from dancing after midnight. This ban was lifted in 2015, so long as you are not dancing in the dark. 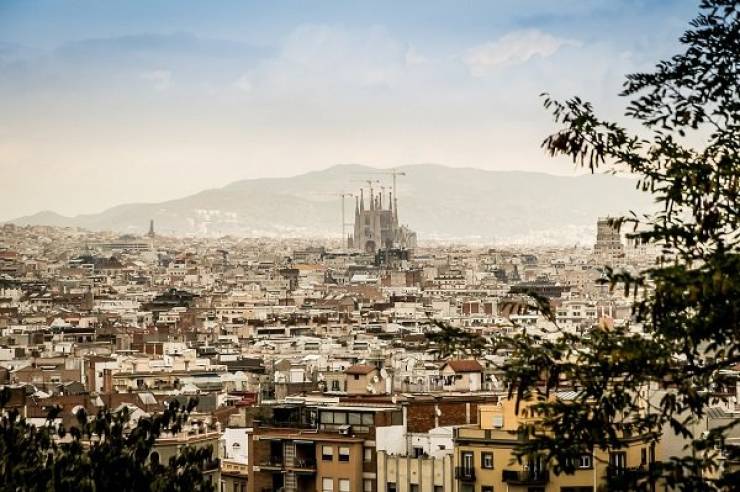 Keep the tarp on

In 2011, a law was passed that could leave you with a €260 fine should you be caught walking around shirtless. 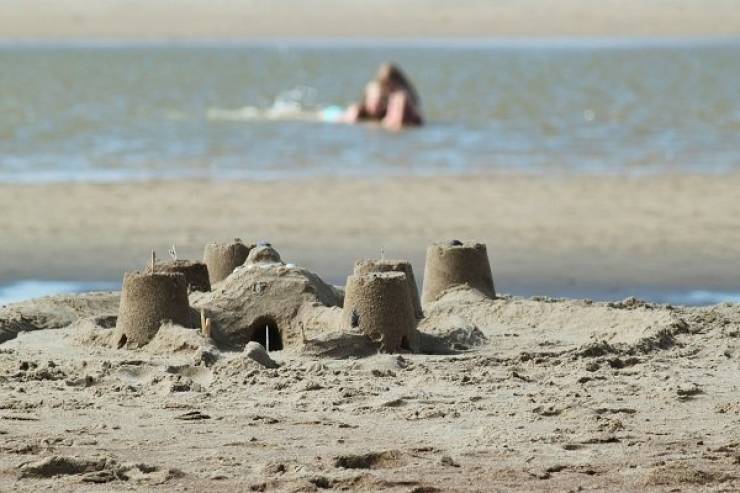 No sand castles in Spain

It doesn’t matter how pretty it may be, you are not allowed to legally build sand castles in Spain. The fines vary depending on where you are, but are an INSANE €1,500 in Galicia. 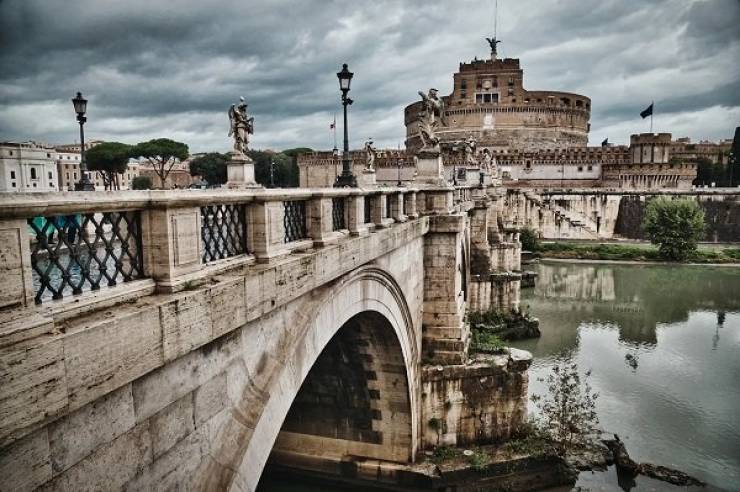 Go for a WALK?

In Rome, if you own a dog you must legally walk it at least once per day. If you don’t you can find yourself with a $625 fine. Furthermore, if you own a goldfish, it MUST be kept in a decent-sized bowl. 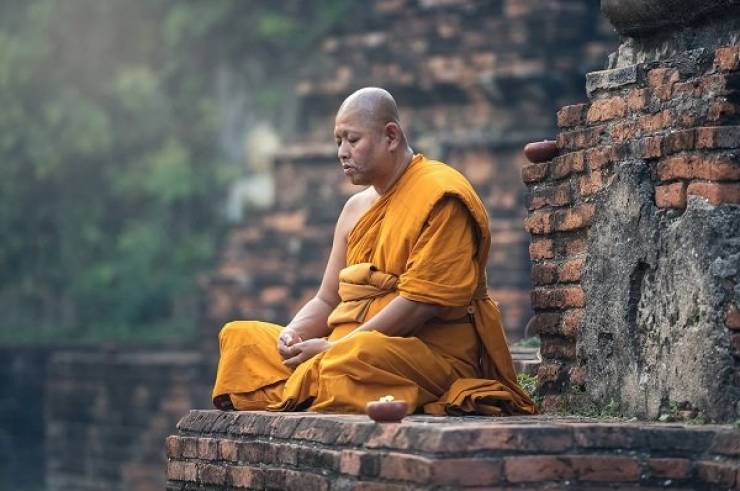 It is illegal to reincarnate without permission in China. Don’t even try, buddy. 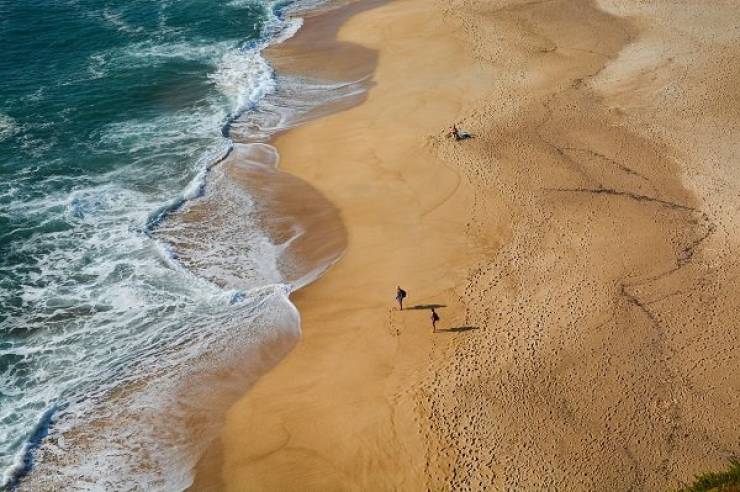 It is illegal to pee in the ocean in Portugal. 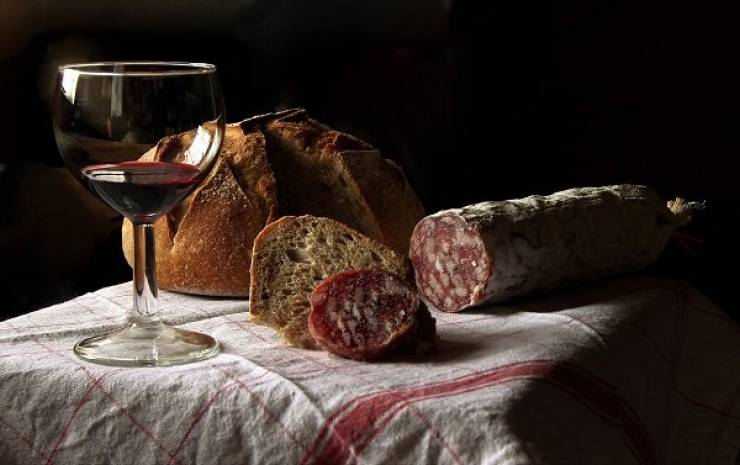 Just one glass for me

In Bolivia, it is illegal for married women to have more than one glass of wine. Also, a husband can legally divorce his wife if she’s seen drinking in public. 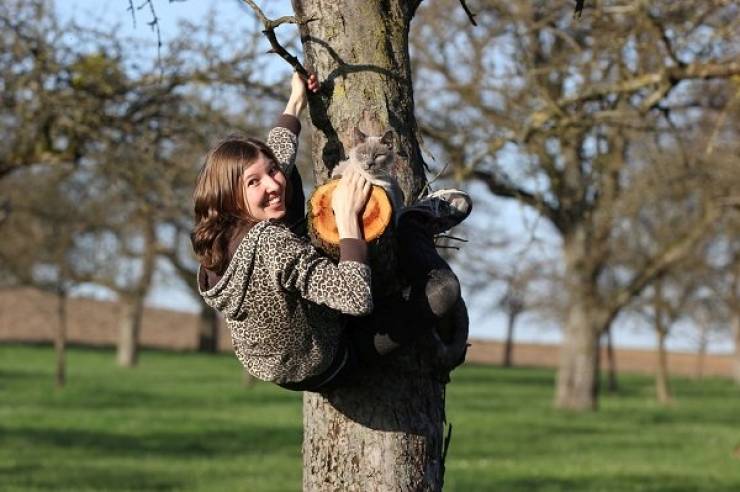 Unless you have a permit to do so, you will be fined if you’re caught climbing a tree in Ontario. 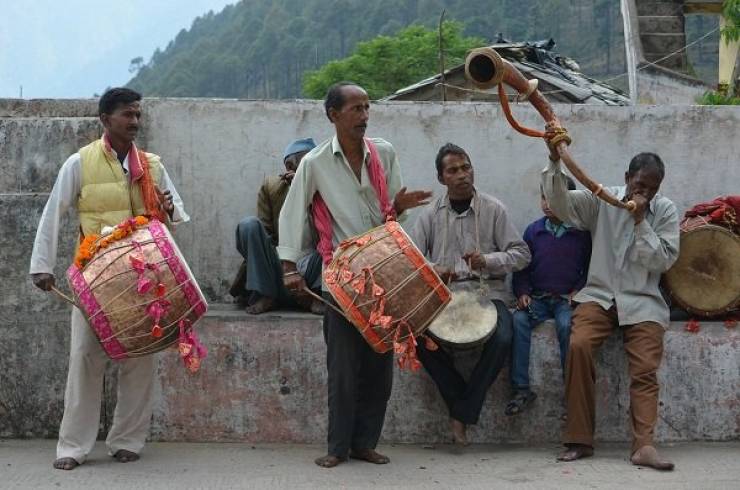 In India, if you are a male over the age of 14 and you witness a locust invasion taking place, you must warn everyone by banging a drum. 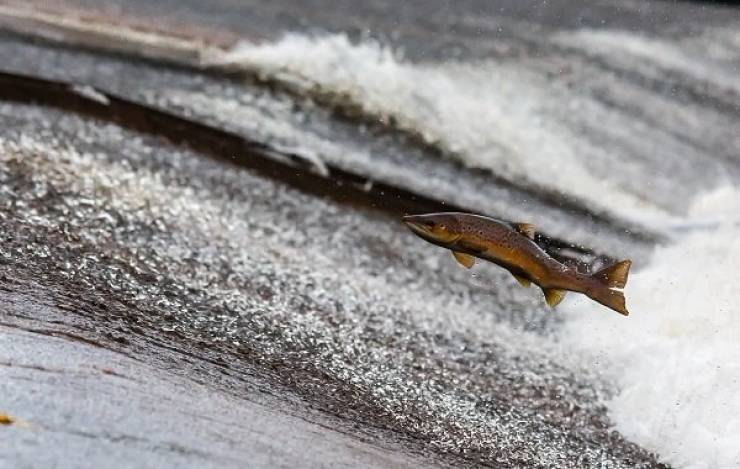 Put the fish down

Under the Salmon Act of 1986, it is deemed illegal to suspiciously handle salmon in the UK. 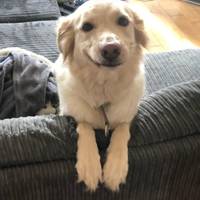 Emeline 1 year ago
There's no such law in Poland, you're very welcome to wear Winnie-the-Pooh t-shirt.
It's funny because in the most popular polish translation Winnie is male and called "Kubuś - Jacob.
Reply
4 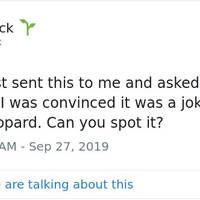 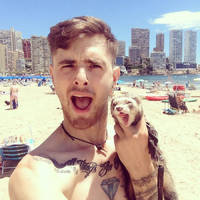 Tamarra 1 year ago
@ Emeline and Field...

Just so you know- it's illegal to put anything on the Internet unless it's true.

The Internet Police know where you live. 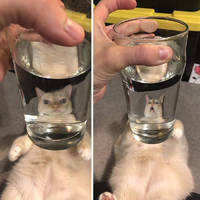 Elze 1 year ago
#7 not true... In public swimming pools, you aren't allowed to wear underwear under your swimsuit... At the beach? No one really cares
Reply
0 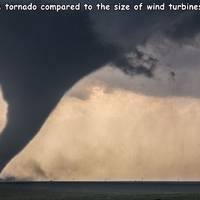