“We met Jason Momoa and my husband came up with this great idea. 2 years later and I haven’t washed my hair!” 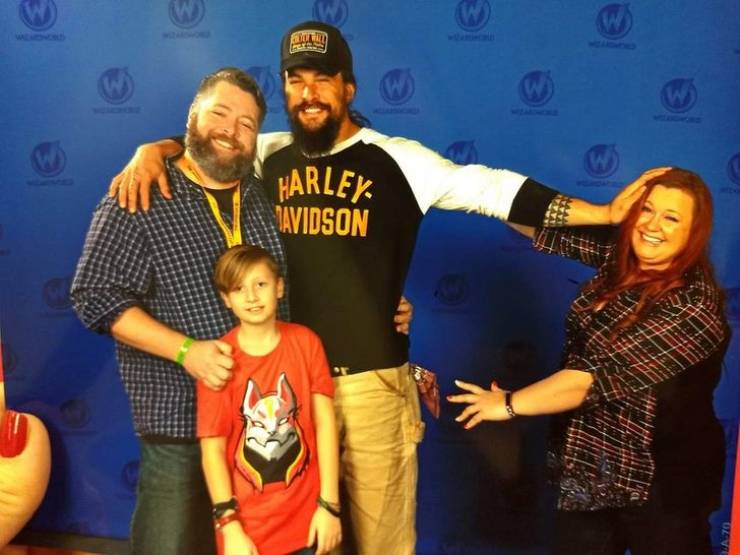 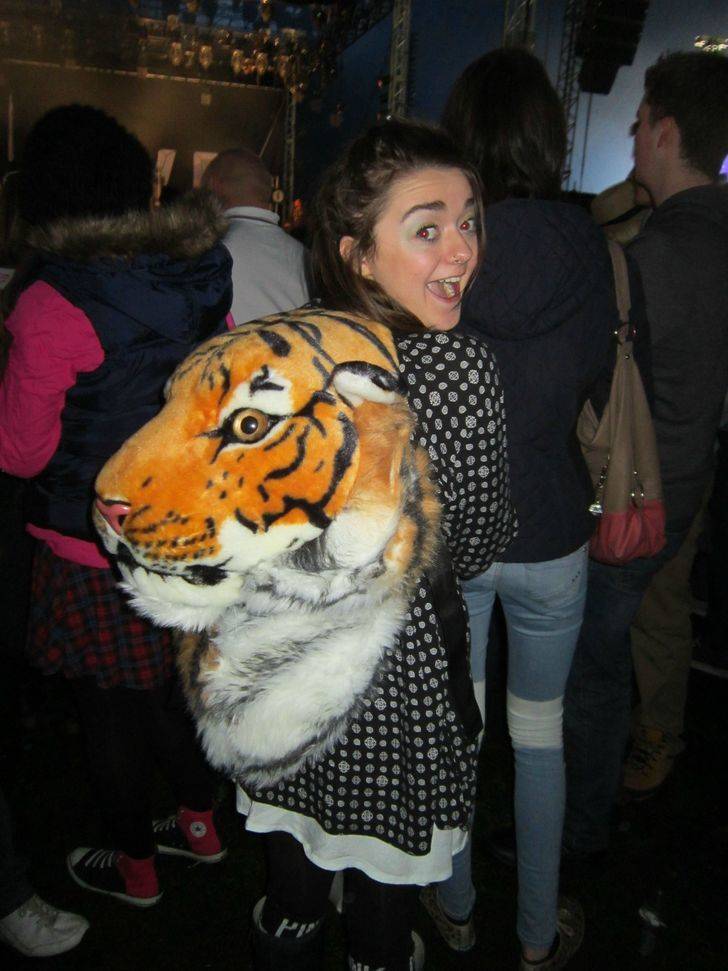 “I met I Dream of Jeannie, Barbara Eden, 88 years young.” 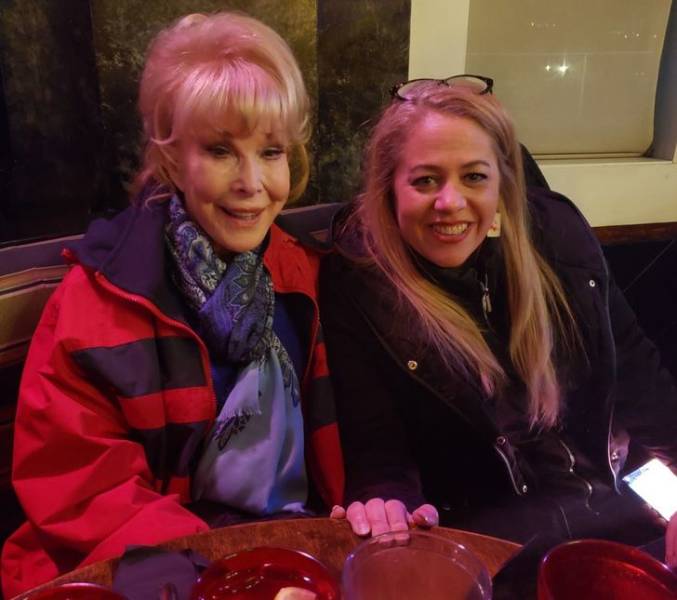 “Dad took me to the racetrack 7 years ago. Met Paul Walker, he stuck his finger up my nose.” 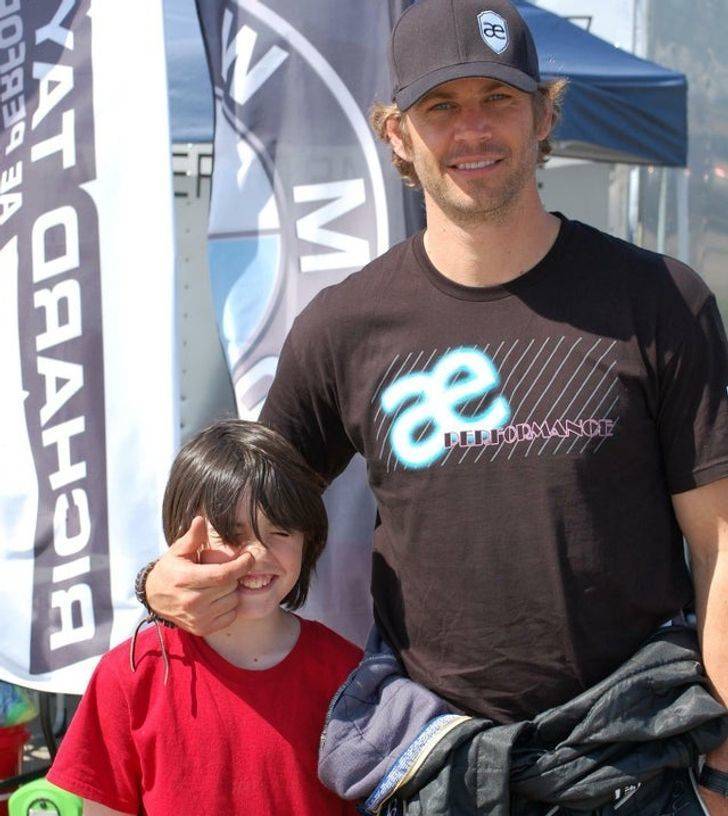 “It’s been one year since I trolled Hugh Jackman!” 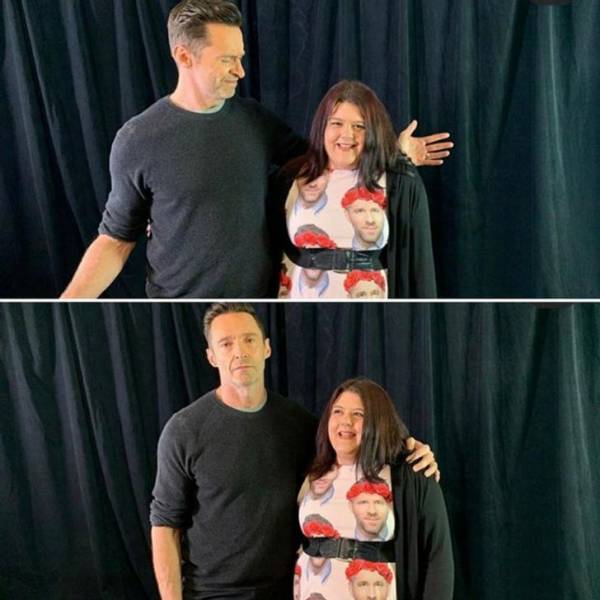 “After I posted my painting of Bad Luck Brian, Mr. Bad Luck himself contacted me to purchase it.” 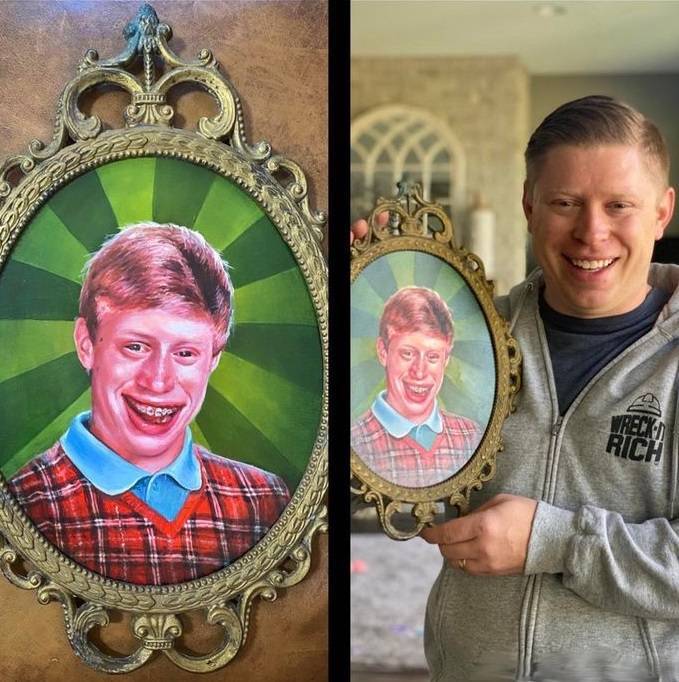 “I met Patrick Stewart once. He’s the kindest celebrity I’ve ever met.” 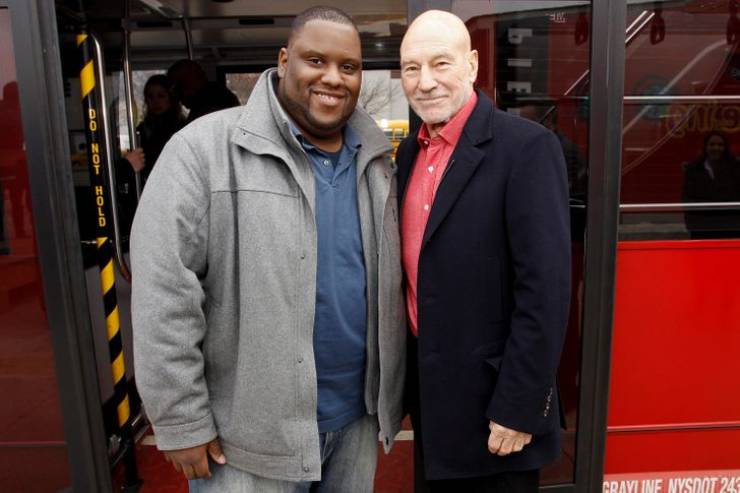 “Me and my fiancée met Kal Penn while backpacking the Himalayas last year and he invited us to LA and Toronto.” 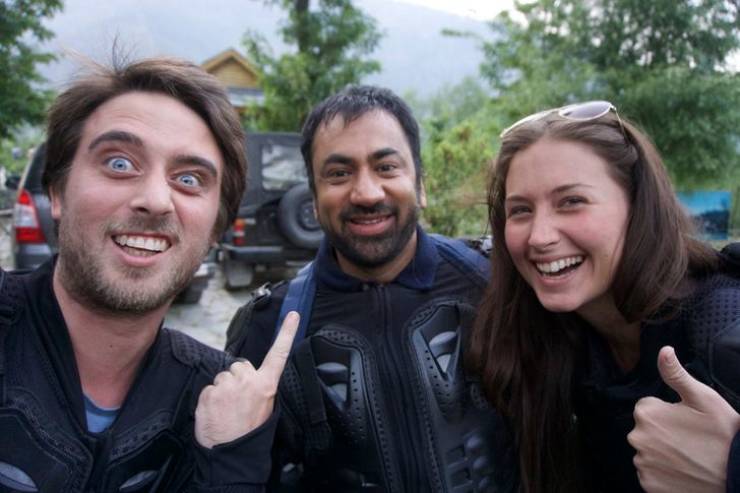 “My friend’s grandma met Denzel Washington for her 99th birthday.” 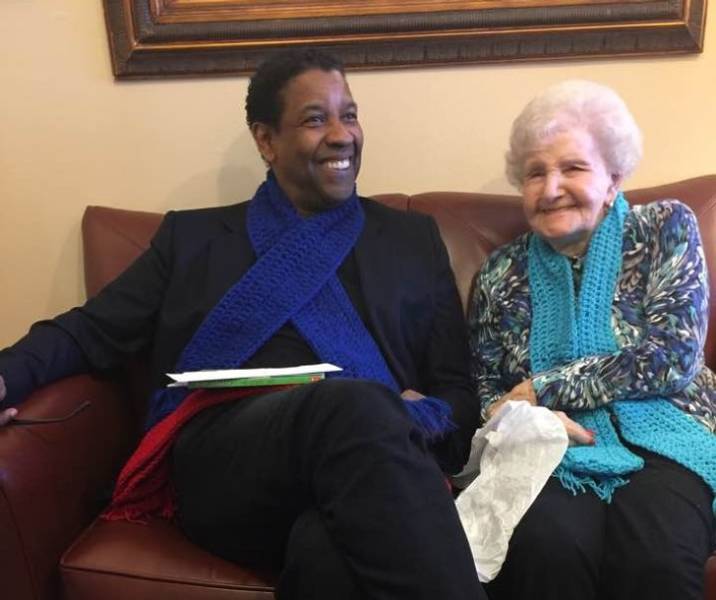 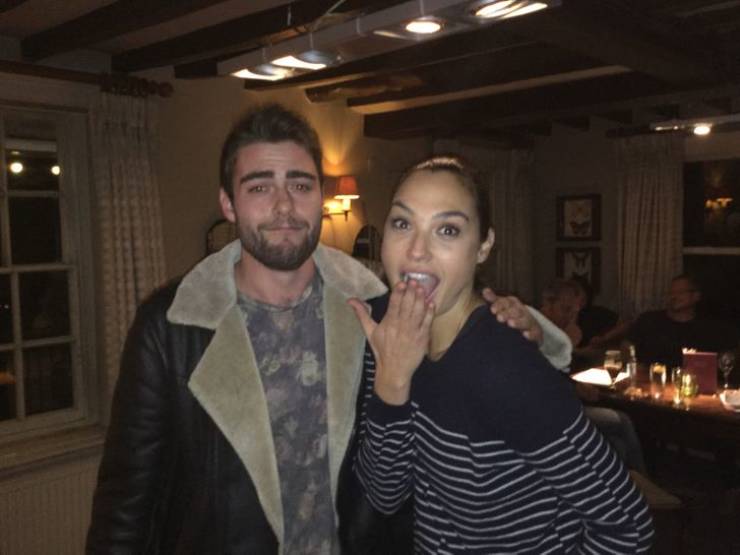 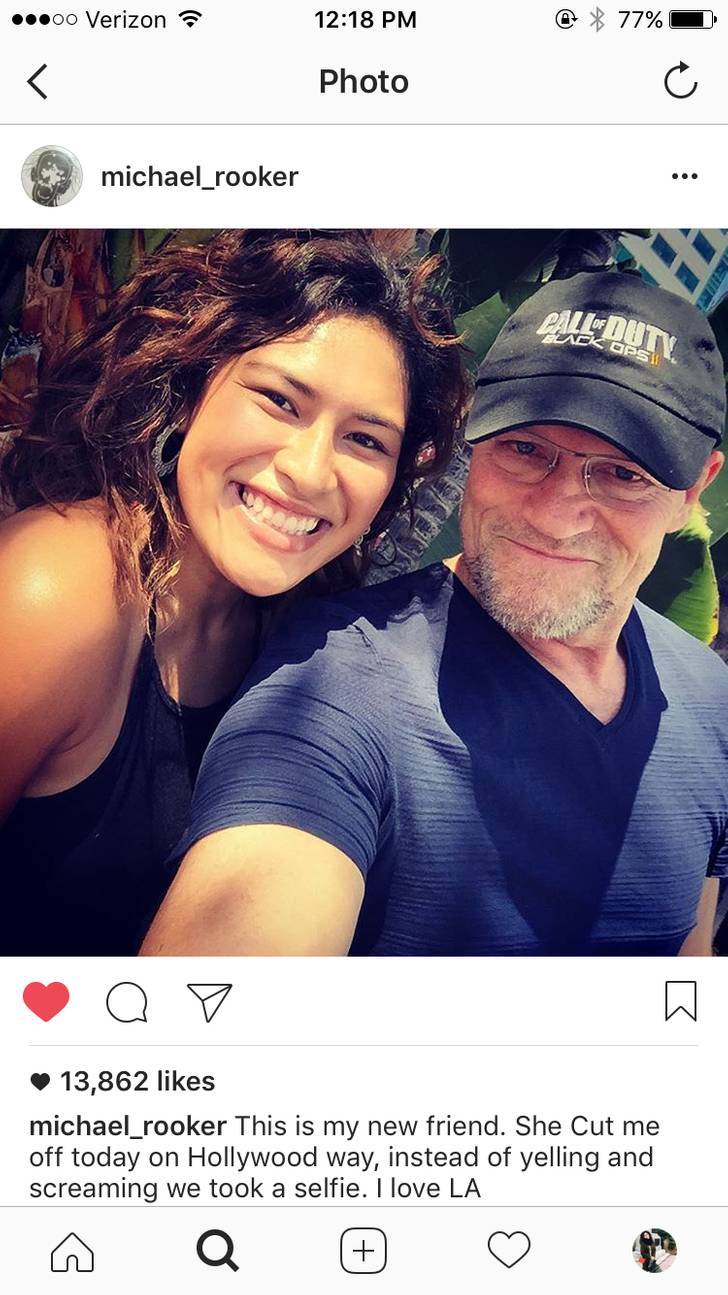 “Steve Carell is incredibly kind and just as hilarious in person.” 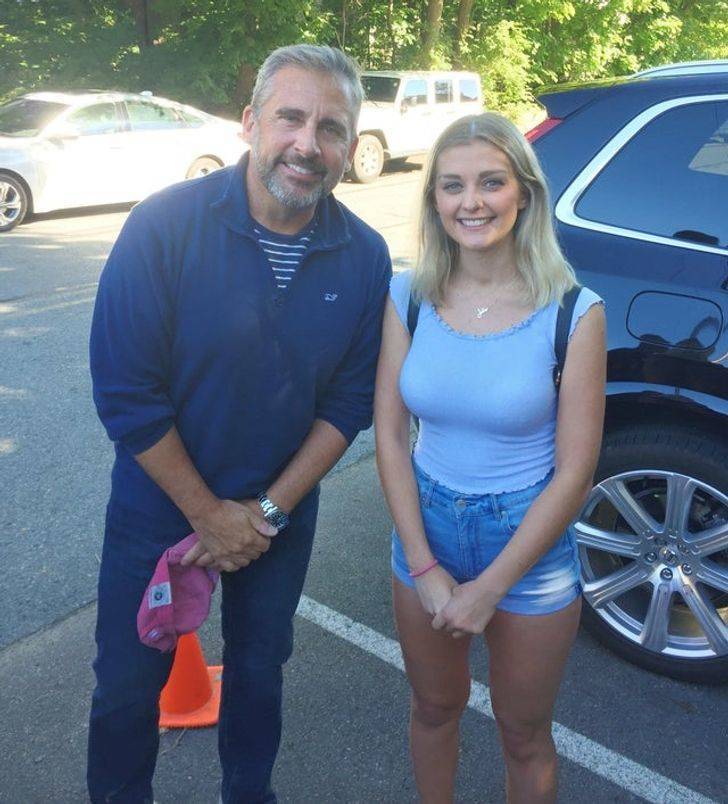 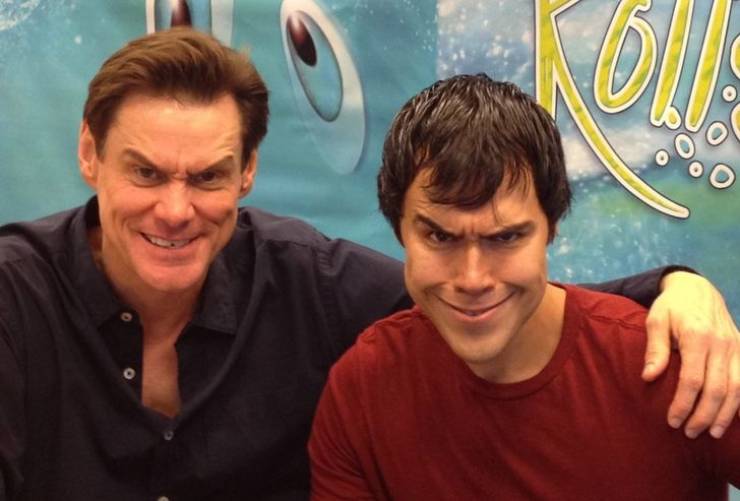 “Buddy of mine met Elijah Wood. He asked Elijah to pretend he was the biggest creep in the world.” 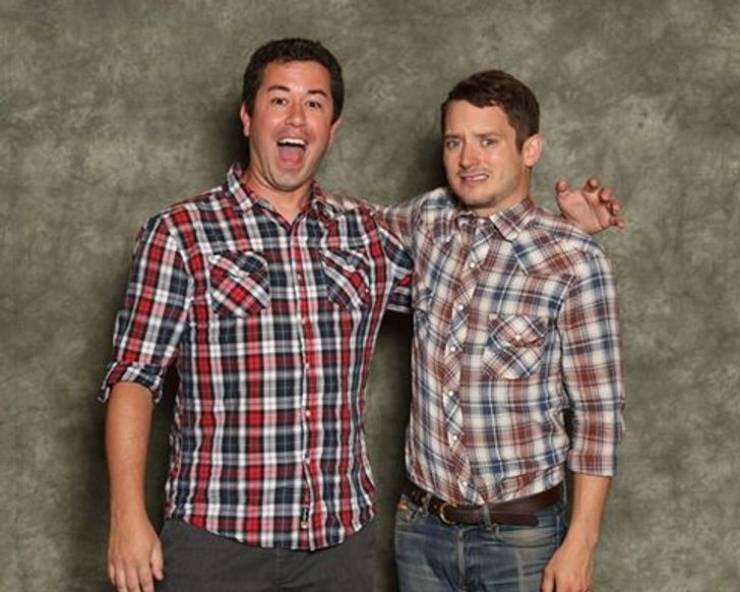 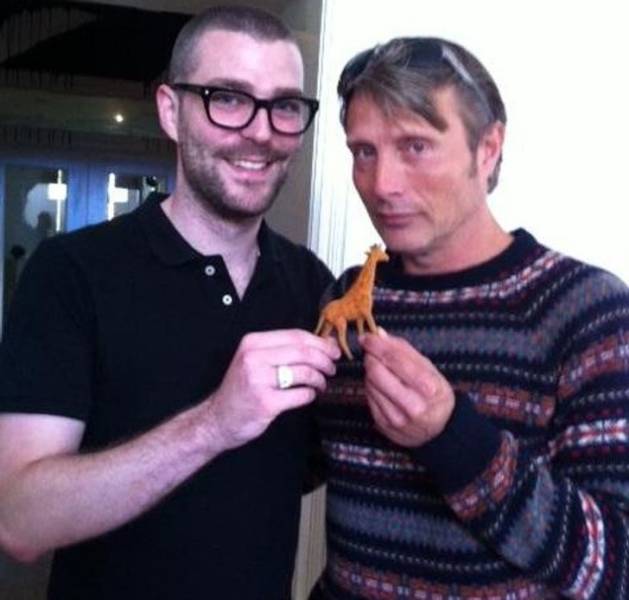 “I met Mel Brooks today in LA. He was very funny and told me how to position my camera, as light reflects better this way.” 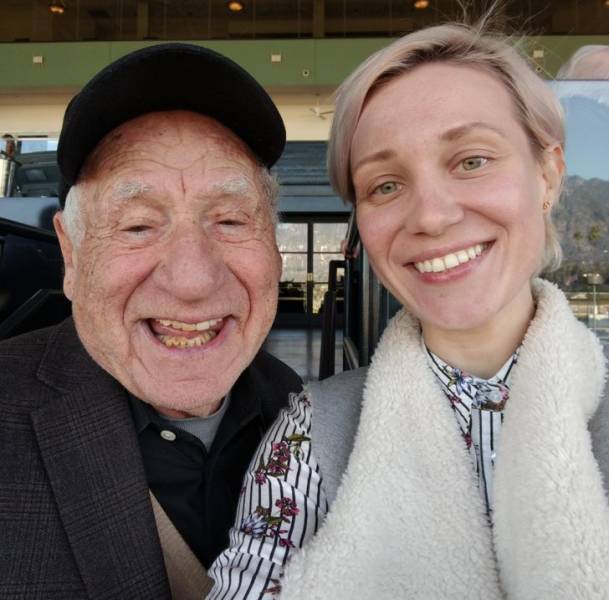 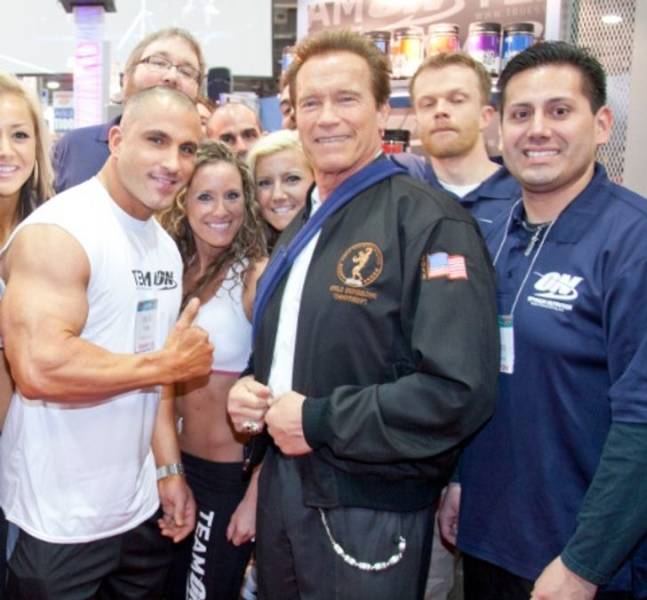 “I met my favorite ginger!” 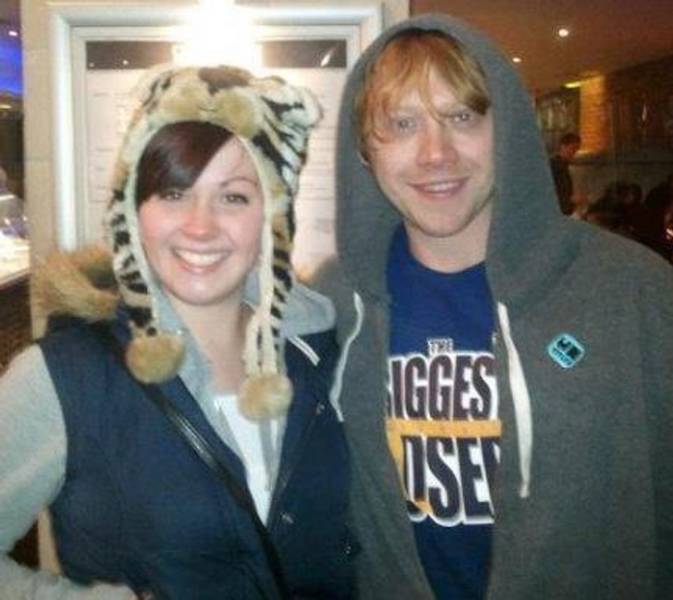 “My son Neo met his namesake today. As a bonus, my name is Konstantin. It was awesome.” 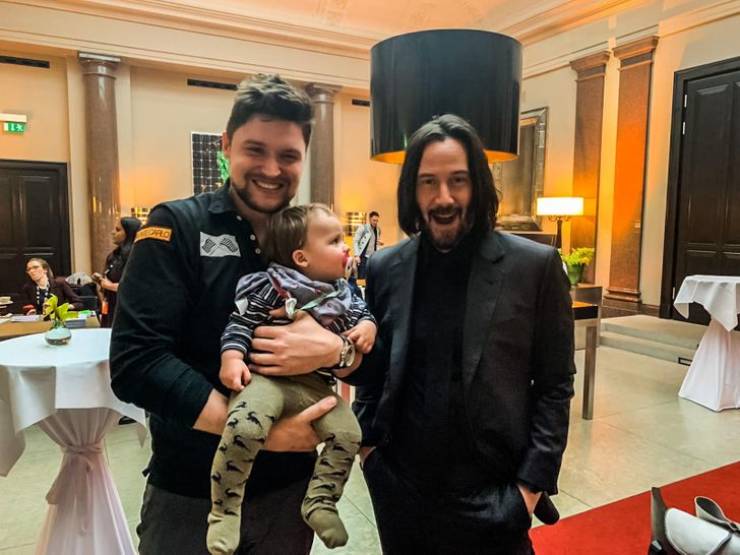 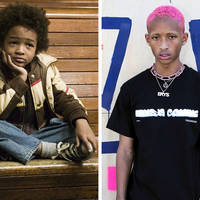