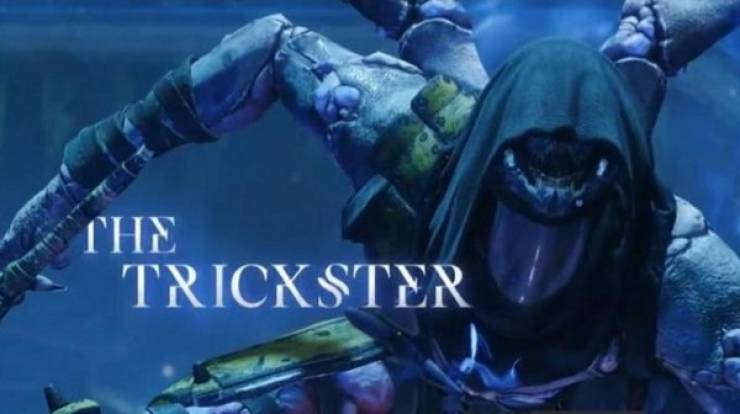 "“When asking input from others, present a default option that works for you. Emailing a flaky coworker: “If I don’t hear back by Friday, I’ll go with this version.”

“Making plans with indecisive friends: “Let’s meet at 7 at the taco place, unless you prefer something else.” I wasted many hours of my life waiting for people to respond to open-ended questions.”" 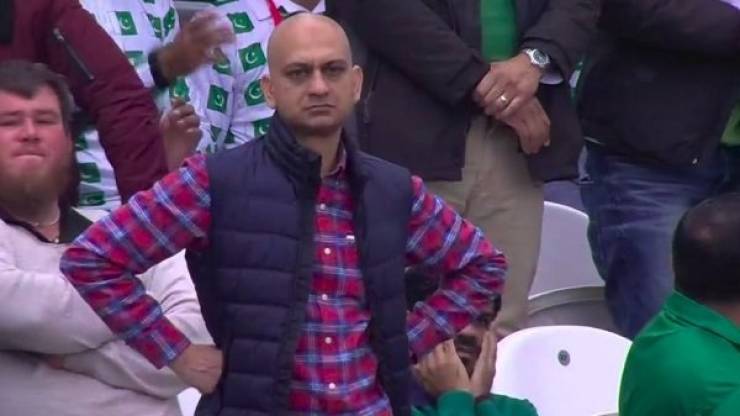 "“When speaking to someone who you know forgot your name, use your name in a sentence to put them at ease. 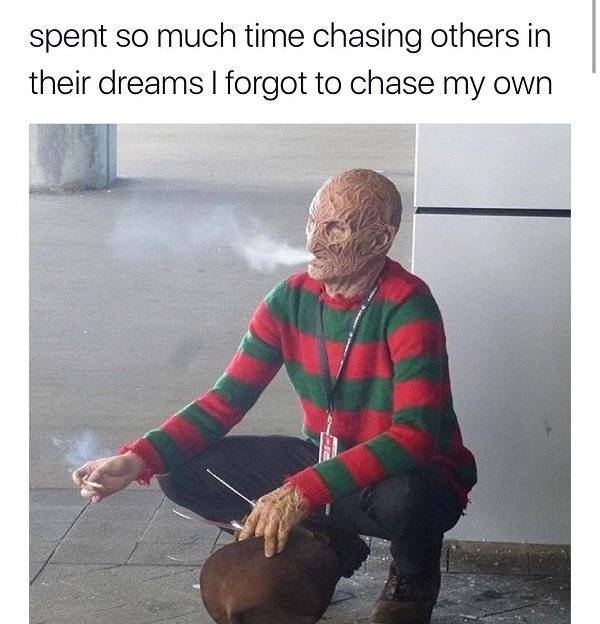 “When i was a kid i went through a phase of awful nightmares, and i eventually got over it by imagining a tv remote and changing the channel on my dream. i’m not sure if that counts as a psychology trick, but it did the job for me lol

edit: most of these nightmares were based on pieces of different movies like the mummy and especially deep blue sea, so maybe that’s why the tv remote came naturally.” 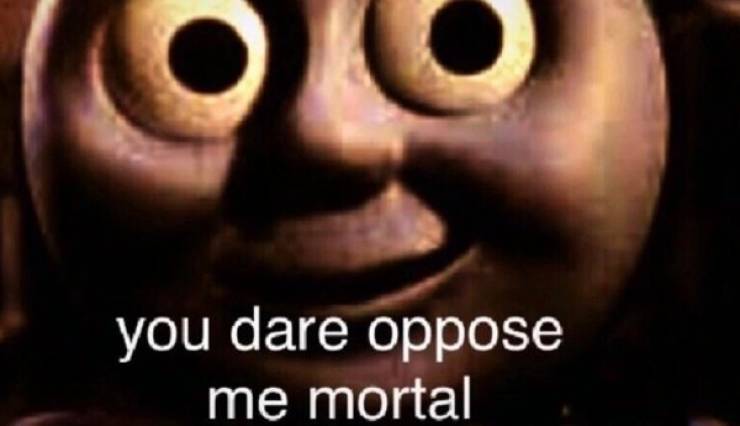 “If someone ever gets confrontational with me, I will stare directly at their nose and then brush my own nose with my finger and interrupt whatever they’re saying with, “You’ve got a little something…” It’s amazing. Shame that it’s been a while since I’ve gotten a chance to use it though.” 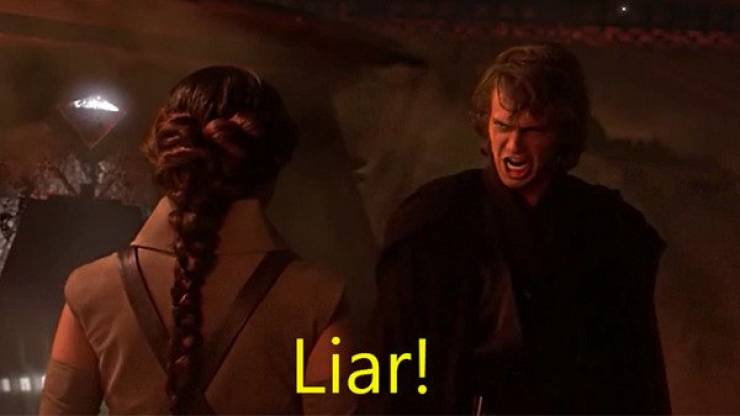 “If you suspect someone is lying to you or bending the truth a little then just sit there silently as if you’re still listening intently. The silence will make them uncomfortable and they’ll usually try to fill the space with extranaeous details and tie themselves up in knots.” 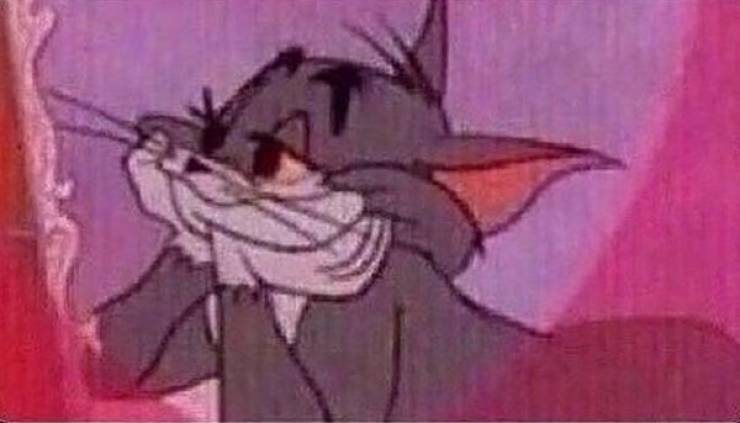 “Asking lots of questions makes people like you more. Not random questions – follow along the conversation flow and expand. It shows you are actively listening instead of waiting for your turn to talk – and people love talking about themselves! Try to be genuinely interested (or at least seem it) and they will pick up on your enthusiasm. This works for dates, interviews, dealing with difficult stakeholders at work, neighbors, you name it.” 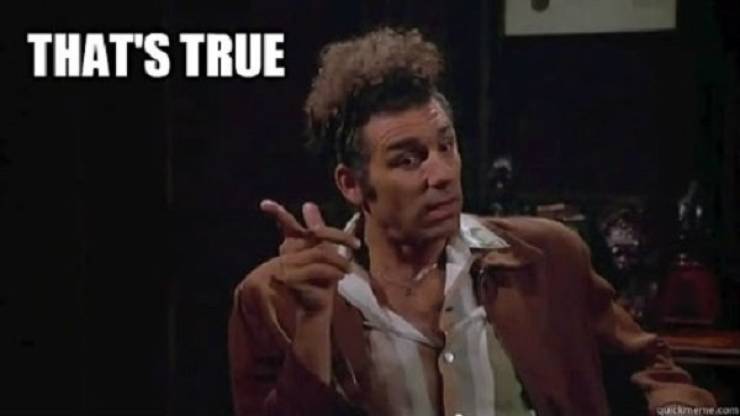 “If you can’t decide between two choices, flip a coin. If you’re disappointed with the outcome, go with the opposite choice.” 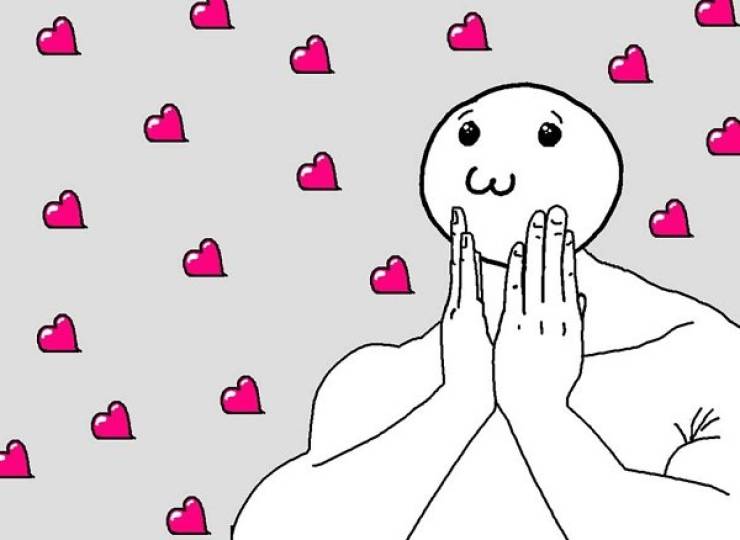 “People love to know they have been heard. Repeating what they said back to them is a great way to win favor, and doesn’t sound as insincere as you might think.” 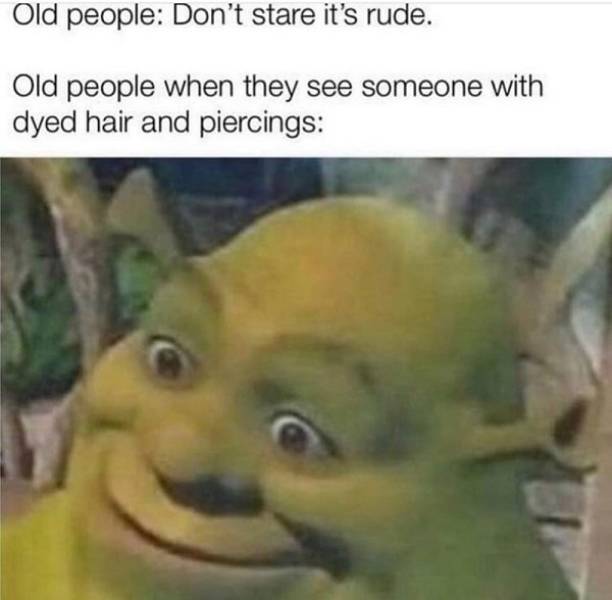 “Stare directly at the person you’re arguing with. most of the time it’ll make them uncomfortable and throw them off.” 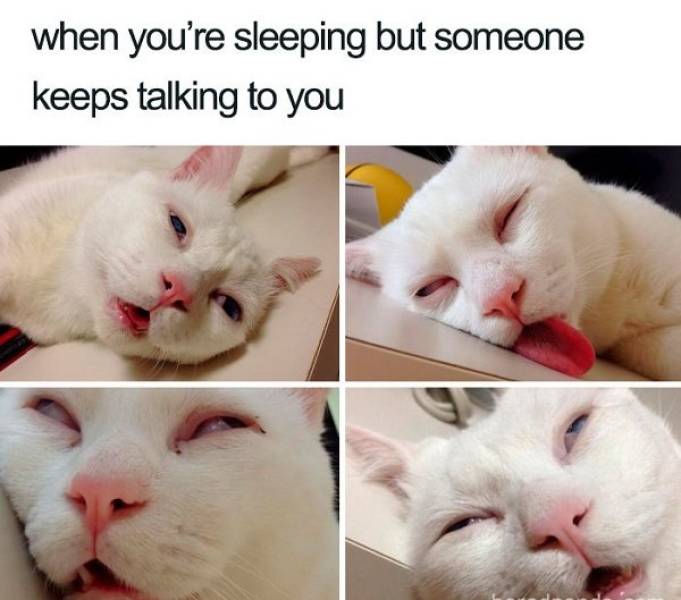 “Whenever I have trouble to sleep, I imagine my body is a factory and start turning of sections of it. For example, I imagine little “workers” turning off the lights on my foot and going home, then on my calf, the knees and then..zzz” 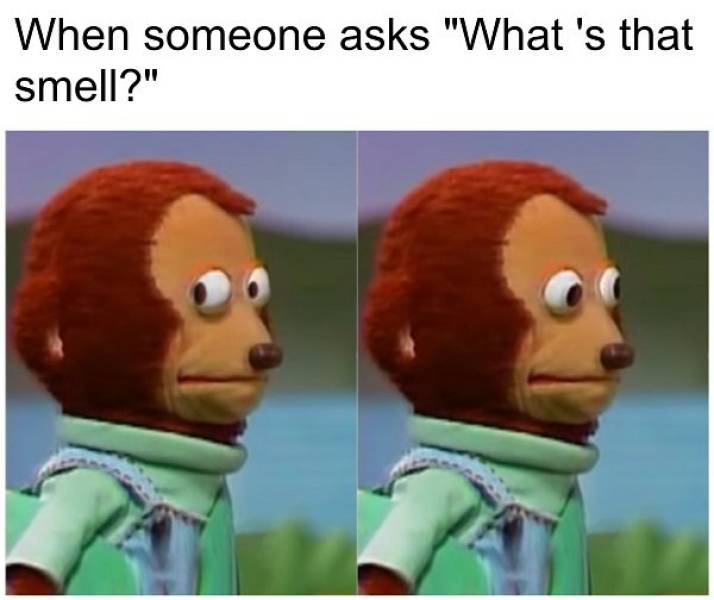 “Doesn’t always work but every time an embarrassing moment from my past envelops my thoughts I remind myself over and over that I am very likely the only one who remembers it all these years later.” 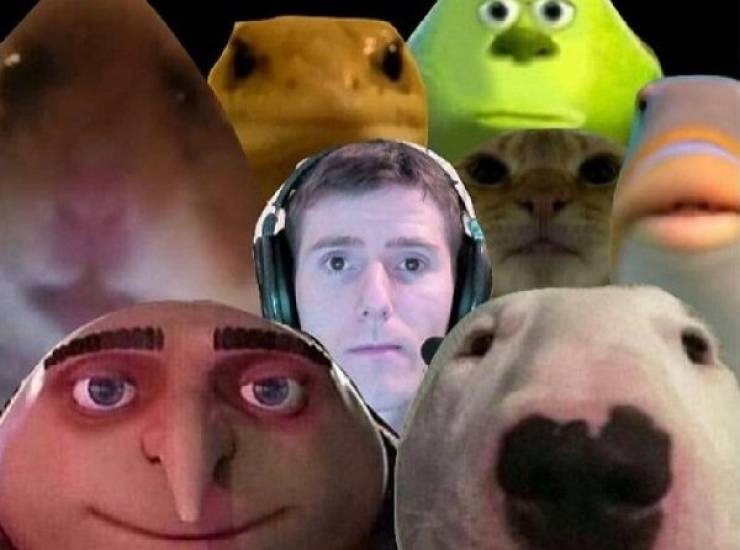 “If someone forgot what they were gonna say and they’re trying to remember it, look away from them. 9 times out of 10, it helps them remember. I think it’s something about feeling less pressured to remember.”