Trilogy Bale told Yahoo, “I didn’t quite manage what I hoped I would throughout the trilogy … My own sense of self is like, ‘I didn’t quite nail it.’ … Heath [Ledger] turned up and just kind of completely ruined all my plans. Because I went, ‘He’s so much more interesting than me and what I’m doing.’“ 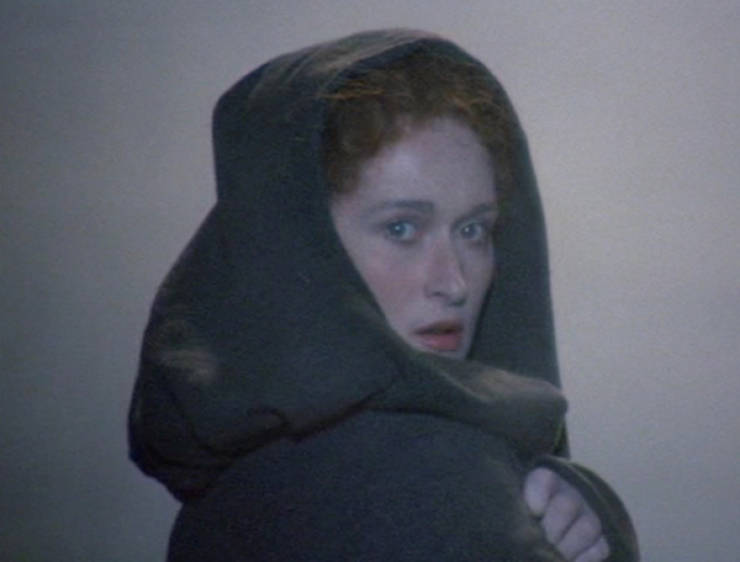 “I was young and new at this,” Meryl said on The Graham Norton Show. “I wasn’t as pleased as I could…I didn’t feel like I was living it.” Meryl still ended up being nominated for an Academy Award for her performance.

“I still have nightmares about it. … I was very weak. … From a very technical standpoint, I was very unhappy with my singing.”

Pierce Brosnan, All of his James Bond films

“I have no desire to watch myself as James Bond. ‘Cause it’s just never good enough. It’s a horrible feeling,” Pierce told the Telegraph.

Driver hated watching what he’d done in the scene where he sings with Justin Timberlake and Oscar Isaac so much that he decided to never watch his films again. 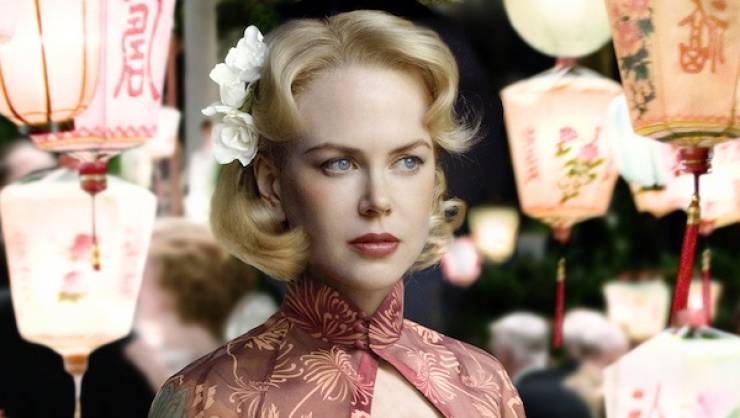 “I can’t look at this movie and be proud of what I’ve done.” She said she was squirming in her seat during the premiere and immediately left actual Australia afterward.

Kate described cringing at her performance, calling her American accent “awful” and saying she wished she could go back and redo it. She still loves the film and looks back fondly on it.

Emma Watson, The Perks of Being a Wallflower

Emma felt she did not do well with an American accent, similar to Kate Winslet. “I think it sounded terrible!” she told MTV ahead of the film’s release.

Radcliffe stated that he was particularly unhappy with his acting in the sixth film: “I’m just not very good in it. I hate it. My acting is very one-note, and I can see I got complacent and what I was trying to do just didn’t come across.” 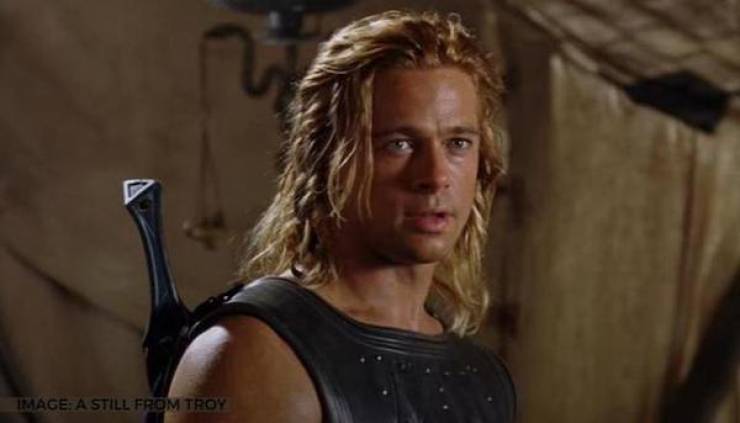 In the same interview, Pitt described being contractually obligated to make the film. He admitted that he “made [his] own mistakes in it.”

Talking about his accent/voice in the film, Redmayne said, “My character had had his larynx ripped out by this wolf man, and so I made the slightly bold choice. I won a prize for it for the Worst Performance of the Year. So, yeah, it was a pretty bad performance on my account.” 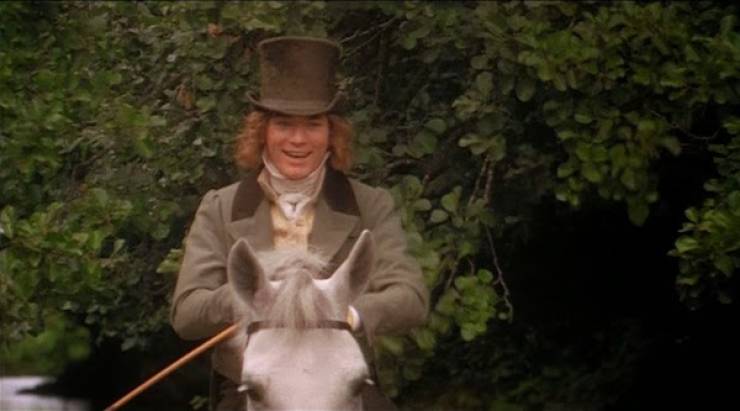 McGregor said the film was the worst thing he’d done workwise: “It’s a good film, Emma, but I’m just…not very good in it.”

Heigl withdrew herself from Emmy consideration in 2008, saying, “I did not feel I was given the material this season to warrant a nomination.” She later said, “I was a little defensive about my season because I thought I hadn’t had a great one. And a lot of that had to do with me and my performances.” 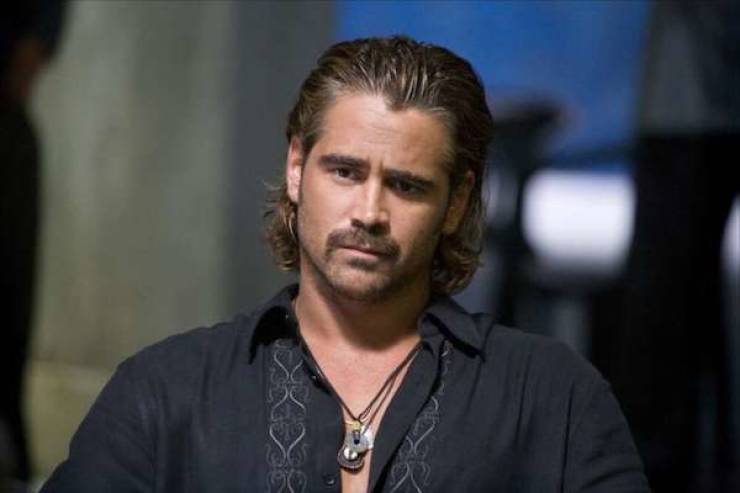 “I didn’t like it so much — I thought it was style over substance, and I accept a good bit of the responsibility.”

Fox said she was “terrible” in the film: “It’s my first real movie, and it’s not honest and not realistic. The movie wasn’t bad; I just wasn’t proud about what I did.” 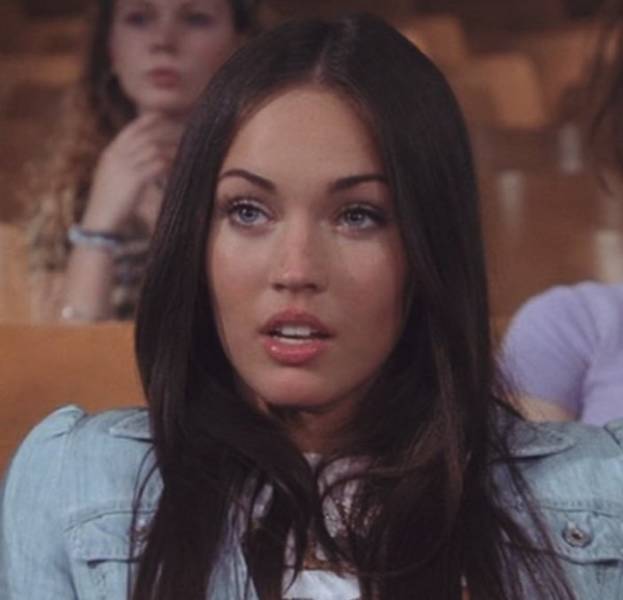 …and Confessions of a Teenage Drama Queen

She called it a “shame” that her old roles “survived long enough to see the dawn of the internet … It would be nice if it had eclipsed, like the internet was born but these things had sort of fallen away and no one could find them.” 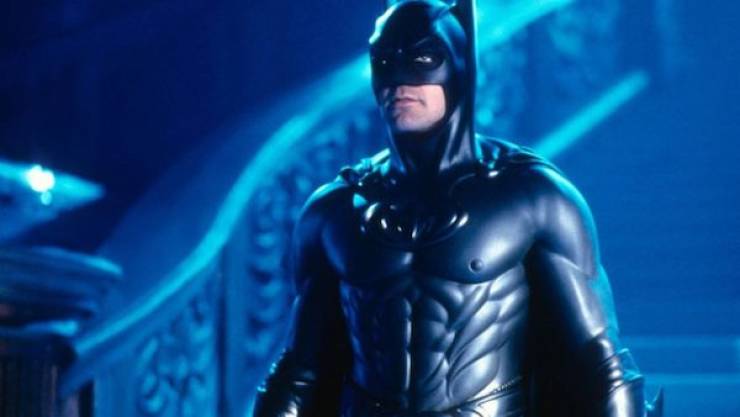 George has admitted that he was “terrible in it,” calling it a terrible film and pointing out some of the cheesier lines.

Taylor-Joy said she was “devastated” by the performance: “I thought I’d never work again; I still get shivers thinking about it. It was just the worst feeling of, ‘I have let down the people I love most in the world. I didn’t do it right.’” 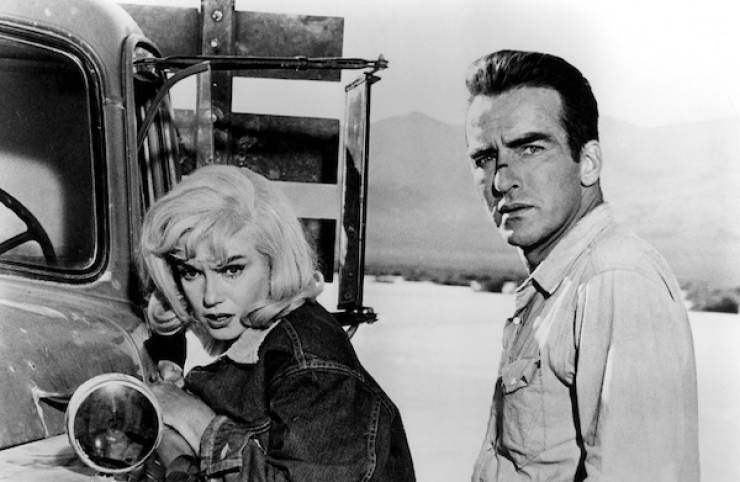 Monroe reportedly hated the film and her work on it and didn’t even want to advertise it.

Josh said that he thought he could’ve been better and he wants to “redeem [himself] to [himself]” in future films.

Will Smith, Men in Black II or III

Speaking to Jimmy Fallon about Bad Boys for Life, Will said he “fumbled” a few prior sequels, in particular the Men in Black sequel.

Describing the time Justin Theroux made her rewatch the film, Aniston said, “It was one of those things when I tried to get that remote out of his hand, and there was just no having it. He was like, ‘No, no, no, no, this is happening.’ I just kept walking in and out, cringing.” 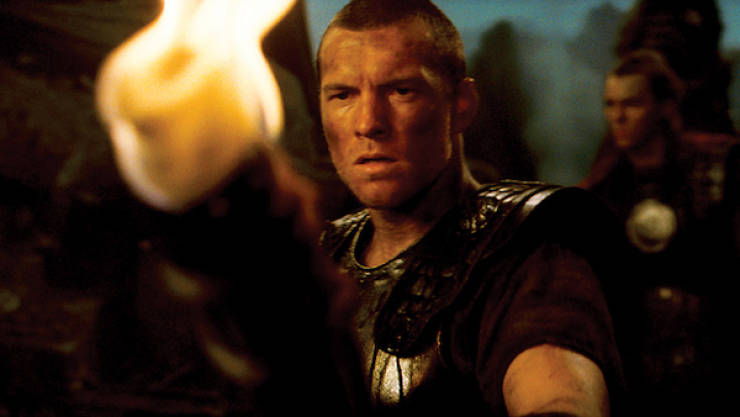 Sam Worthington, Clash of the Titans

“I think I can [email protected]#king act better, to be honest,” Worthington said of his acting in the first film. 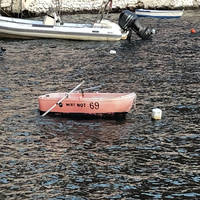 Flo 6 month s ago
#24 Oh, come on, Jen. That was a great movie, and you were sexy as hell. I've even re-watched it just to see you being all cute and stuff.
Reply
1 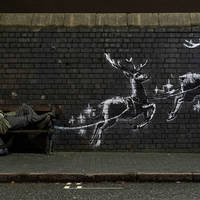 Jule 6 month s ago
Pity Troy is one of my favorite films because of Pitt's character. Sam Worthington wasn't horrible in Clash, the film just stunk because it was a sad remake of the original movie with more CGI than good story telling which is a symptom of almost all action films today.
Reply