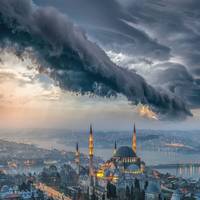 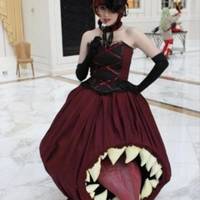 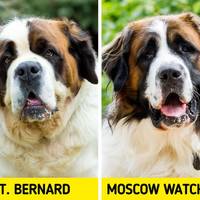 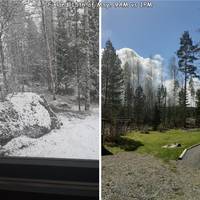 Eighta 1 year ago
We share 60% of the same genes in our DNA as a banana. I'll see myself out.
Reply

"The dual consciousness theory disturbed me when I read about it.

Basically (in my limited, layman understanding), a corpus callosotomy is a procedure that is sometimes used to treat conditions like epilepsy, where the connection between the two halves of the brain is severed. People can survive this and continue to live semi-normally, but usually with some cognitive impairments. Both halves of the brain continue to be ‘alive’, but there is little to no communication between the two sides.

People who undergo the procedure can also exhibit some strange phenomena like alien hand syndrome, where the patient feels like some of their limbs will move on their own accord. They can also have difficulty controlling their non-dominant hand, trouble speaking, and issues with certain parts of their vision.

The dual consciousness theory posits that both halves of the brain retain consciousness after this procedure. Essentially, you become two people sharing the same body, completely unaware of each other. One variation of the theory is that one half of the brain is dominant, controlling most bodily functions, while the other half is basically cut off from most external stimuli, unable to communicate with the outside world, for the rest of their life."

Eighta 1 year ago
We share 60% of the same genes in our DNA as a banana. I'll see myself out.
Reply