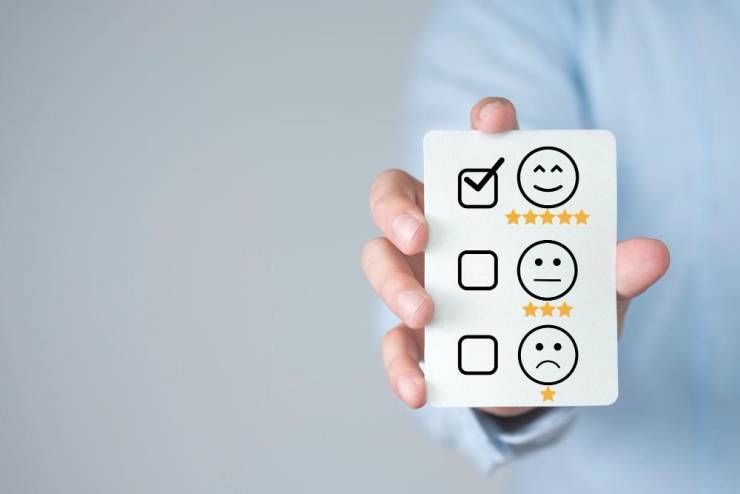 Playing against a poker bot is a sure way to lose money regardless of skill, not to mention getting frustrated. Here are the telltale signs.

Playing Against A Poker Bot: How To Discover Them

Playing against a poker bot happens to everyone who enjoys online poker for a while. Therefore, you will come across a "poker bot" sooner or later.

This software specializes in allowing you to play jackpot poker with no human interaction. Poker bot engineering specifically aims to maximize the game's potential. They can play for hours without pause, not miss a beat, and keep going until they win. These bots are now an everyday reality in online poker. Sometimes you may not realize you're playing in a tournament and are competing against artificial software.

Playing Against A Poker Bot: What Are They?

It is essential to understand how poker bots work to identify them. Moreover, it is critical to remember that these programs collect data about their opponents. The software will also remember all your moves, along with the actions of other players. The program will then use this data to calculate the statistical probability of future actions based on previous gaming. An individual who wants to play poker will create a poker account in an online casino, and the poker bot will then take over. Instantly, it will begin to analyze other players at the poker table.

This software makes it possible to win huge jackpots for the person running the bot. Playing against a poker bot can be devastating because they are a formidable opponent for players. They lack emotional intelligence and cannot understand financial penalties and rewards. Therefore, the software can lose without fear. Normal poker behavior that motivates players to make certain decisions is entirely absent. Its absence makes the game more clinical and cold than one in which emotions and feelings are crucial aspects. In other words, poker bots make the best poker players.

Imagine you have been playing against the same player for a while. You notice that they play consistently. When playing against a poker bot, remember that they don't need to take breaks. After your session ends and your bankroll is exhausted, you might decide to continue watching this player until you log out.

His methodical and consistent playing style will be apparent. Although his playing style may not necessarily indicate that the player is a bot, you might notice that he hasn't taken any breaks over the next few days. A regular person would have to eat, drink, and use the bathroom. Computer programs, however, do not require any of these.

If your goal is playing poker without having to place a deposit, we recommend onlinecasinobuddy.com. The site is vigilant in looking out for bots and banning players who use them.

Absence Of Chatting Or Interacting

If you're taking part in a tournament and there are only three players left, it may be worth making a deal. Imagine that Player X agrees to your request, but Player Y refuses to answer. The most bizarre thing is that you all chat together. You would ask the moderator to send Player Y a direct message.

However, Player Y is a bot and will not respond to any communication. It is also strange that Player Y keeps playing. We would suspect that you are playing against a poker bot (Player Y) in this instance. Still, it is challenging to conclude this solely by Player Y's reticence with the chat feature. Some poker players prefer absolute silence.

A Pattern Of Taking The Same Amount Of Time Before Acting

A bot will take the same time to calculate every move. This indicator is the most straightforward and effective way to identify a poker robot. You might call rather than raise to enter the pot. It will take the bot a while to consider your move and then raise. You call immediately and place a continuation wager on the flop. Then you check. You'll notice that your opponent folds precisely at the same time as you when you bet for the turn. This decision is immediately suspicious.

An opponent human would lose their hand almost right away. If you see a pattern of similar pauses between each action, that's because the bot takes time to analyze the hand and make a decision. In contrast, human reaction time will vary depending on the circumstances.

If you suspect you're playing against a poker bot, you should now have a better understanding of how they work and what to look out for. This knowledge will help you spot them in numerous online tournaments and games, especially when you play online casino games to win the jackpot.

One example is Player Z, an opponent who can play long hours with consistent, equal pauses between each hand. Try to picture how much more exciting it is to see Player Z playing at ten different tables simultaneously.

A poker bot can act as many players at once. This adaptability serves to maximize the value of the play and maximize profits. Player Z may be playing multiple poker variations at once. Very few players can simultaneously play Omaha, 7 Card Stud, and Texas Hold'em.

How To Deal With A Poker Bot

Let's say you have spotted a bot. What should you do now? We recommend that you reduce your stakes to limit potential losses. Experts recommend that you move to another table. Online poker bots are challenging to deal with because you cannot be sure that they are not a player. While it may seem like you're doing the online casino favor by alerting suspicious players, this alert could lead to a ban for a real player.

Additionally, even though you could really be playing against a poker bot, nobody likes a tattletale. It is best to contact a moderator anonymously. You can protect yourself and the reputations of any suspected players by remaining anonymous and civilized.