These Things Are Not Good For Your Dating Career… (16 GIFS)

"People who back out of plans. I have a very busy schedule so if I’ve put time aside for you and you cancel on me there is usually no second chance."

"LOL I’ve noticed a lot of the people I talk to love to talk about themselves and go on and on and never ask me anything.

They then proceed to be like “wow, I really like you” and they don’t know sh#t about me they’ve just been telling me their life story and accomplishments and think that alone is flattering lmfao."

"Clingyness. I had a full life when I met you, I can’t just drop everything and spend every waking second with you."

"The games. So many mind games. If I wanted to play a sh#t ton of games I’d go to Dave and Busters."

"People who brag about how attractive/how much of a catch they are during the date.

There’s a huge difference between confidence and cockiness"

"Talking about sex before even meeting. It creeps me out.'

"People who have a monologue about themselves, never ask about me, and brag constantly."

"Men who are so preoccupied with who’s paying for dinner.

If they’re paying it has to be a big thing, if they’re allowing me to pay it’s even a bigger scene. It’s just money, who cares?

"Expectations for sex. I’m not doing it with someone I don’t trust. There’s no way in hell that’ll happen over just 3-5 dates."

"People on dating apps who aren’t ready to be on them or don’t actually want to date.

Not over their ex, wanting validation, bored in covid isolation, literally have no spare time to meet or whatever, and still swiping, matching, and starting conversations.

Then you try and set up a date and they flake, they ghost, or are so busy you can’t set a day. Such a waste of time."

If you know you aren’t feeling it, just say so. It isn’t kinder to pull away and be weird until your partner gets sick of it and dumps you."

"When someone’s still in love with their ex"

"When people aren’t honest. If you don’t want the same thing I do, that’s fine be honest about it. If you’re looking for a booty call, say that.

Don’t lie and waste my time or tell me what I want to hear as a means to get in my pants and then ghost. Drives me up a wall."

"When they don’t plan out actual dates."

Dudes who either go out of their way to diminish my intelligence/accomplishments or have to constantly one-up me."

"Constantly being asked to hang out after matching on an app.

Dude, I have known you for all of 7 minutes and 3 messages, I don’t want to come to your house alone or go alone on a hike with you.

I’d like to keep my major organs thank you!" 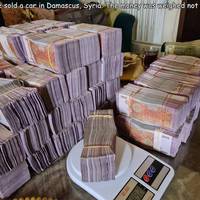 Gussie 5 month s ago
#1 seem they are ducking a bullet, since you are obviously the only thing important to you.
Reply
-1 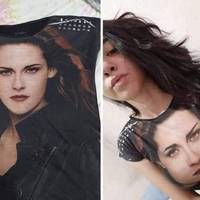 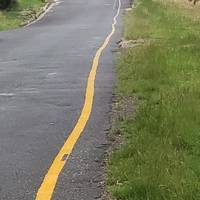 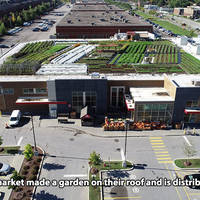 There you go, it's all about you.
Reply