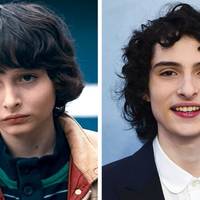 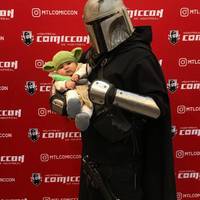 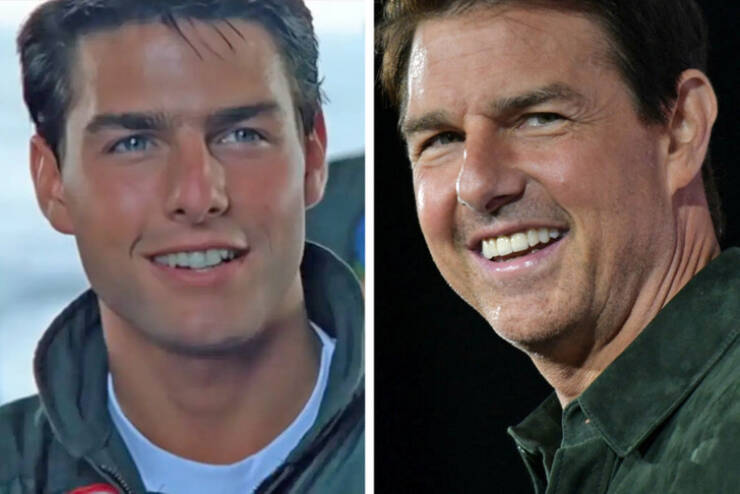 There’s no doubt about the fact that Cruise made a name for himself in Hollywood after the release of Top Gun. Back then he had only been in the industry for four years but was already known for appearing in 1983’s Risky Business. Top Gun, however, guaranteed his rise to worldwide fame.

Since then, and at 59 years of age, Cruise has appeared in more than 40 films and is about to star in three more: two new installments of his successful Mission: Impossible saga and, of course, the long-awaited sequel to Top Gun, Top Gun: Maverick.