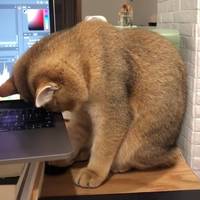 Hermione 2 month s ago
Sad kitty lived in Japan for 2 years, she loved it.
Reply

Don’t worry if you lose your personal belongings. 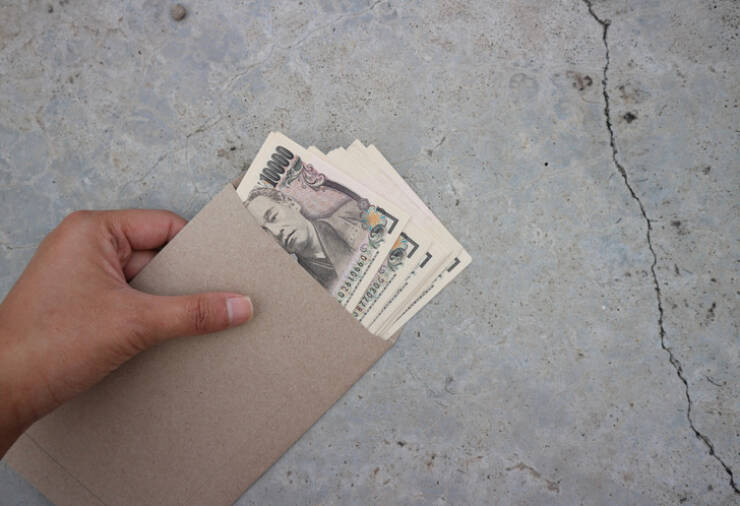 Honesty and kindness are highly valued in this country and their lost and found system is one of the most effective in the world. The Japanese teach their kids from a young age to hand in a lost item to kōban, a friendly neighborhood police officer, even if it’s only something small or seemingly insignificant. It’s not surprising then that Tokyo has one of the largest lost and found buildings in the world.

To prove this even further, one study compared the return rate of dropped or forgotten phones and wallets in Tokyo and New York. Only 6% of New Yorkers reported or returned lost belongings, whereas Tokyo residents were far ahead at 88%.

Hermione 2 month s ago
Sad kitty lived in Japan for 2 years, she loved it.
Reply