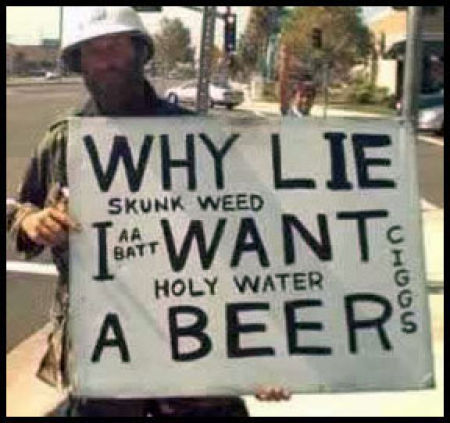 SHAREAPIC HAS PISS ME OFF FOR THE LAST TIME

I cannot recommend Shareapic any more. After sticking with them through all their problems such as losing thousands of photos, slow loading speeds, buggy software, hardware problems, most of the big forums/sites hate them and last week they shut down their forum with no notice! 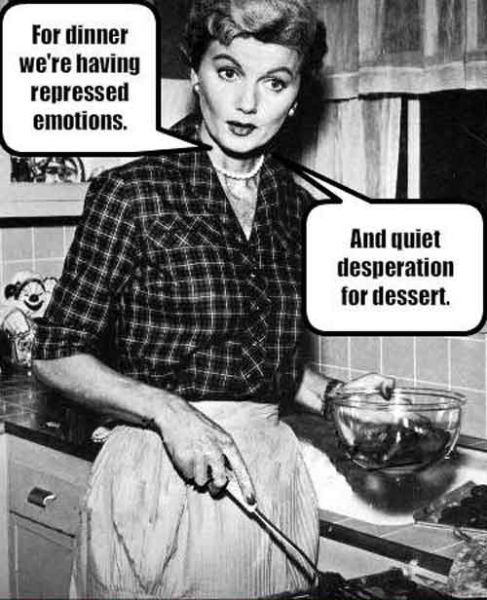 After more than a year of uploading photos; I still have no idea of what will be approved. Last week I uploaded seven galleries. Today I learned four out of seven galleries were deleted. It appears that my idea and their idea of Offensive pictures (race, etc.) and Suggestive pictures (drugs, sex, etc.) are two different things 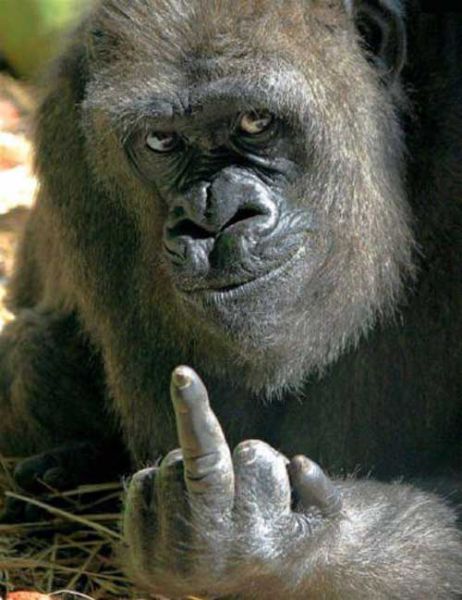 The reason I am so mad is one of the galleries was Lady Gaga. I took extra measures to make sure that the images was inside to TOS rules and checked that the same photos had been approved before. However, my gallery was deleted. 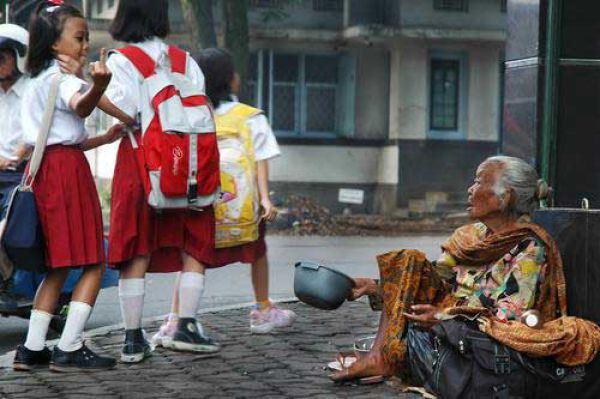 Also they don't post other reasons for deleting galleries. Just found this (offsite). We also Reserve the right to deny any gallery that sends primarily Asian traffic 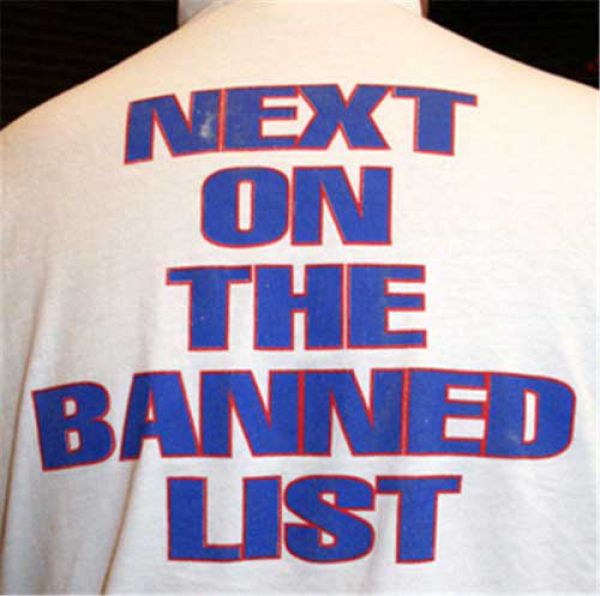 Many bloggers have posted something like this.  "Administrators simply boot the users when time for payment comes (around the time when the user gets to accumulate 20 USD). What is worse, no explanation nor a feedback or response can be found on the reasons.  So, if you find shareapic pictures not being public, then you can guess what has happened. "Another one bites the dust" and makes money for the owners for free."

A number of other people have reported similar issues with this website and I am personally very upset with the pathetic, rude and careless attitude of the shareapic management.