Winter is coming, so we thought we would heat up your week a bit with these photos. 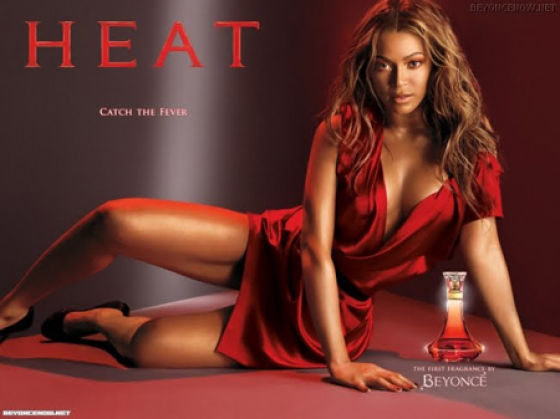 Singer Beyonce’s new perfume is heating up the world, but her commercial is to hot for daytime television. Her commercial can only be aired after 7:30 p.m. 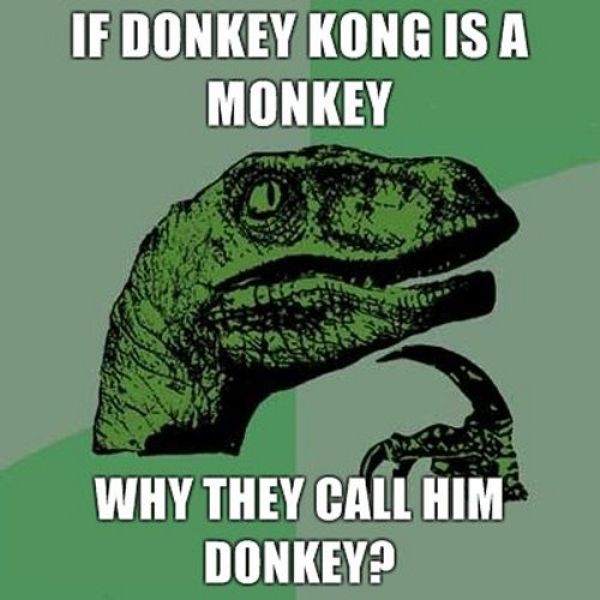 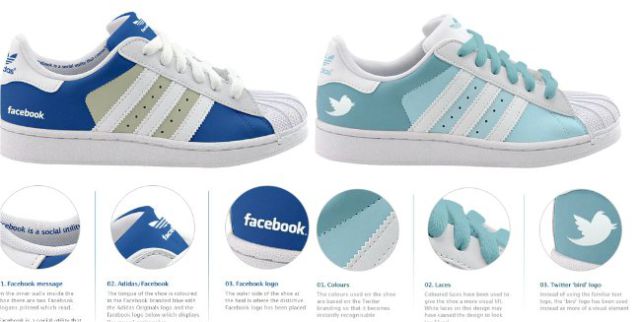 You can now buy tennis shoes that show off your favorite social networking site. Which will you buy? 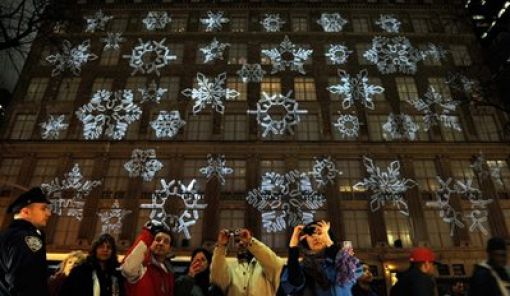 People take photos of the tree being lighted in Rockafeller Center, NY.

For the Guy that Has Everything 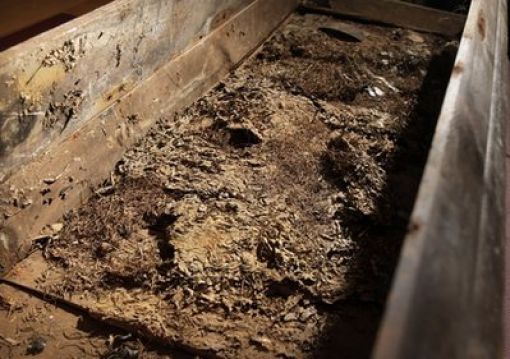 Bid on Lee Harvey Oswald’s coffin. The coffin is being sold after being exhumed in regard to a Russian conspiracy theory. Lee was buried again in a new coffin so his old one is now being auctioned off. 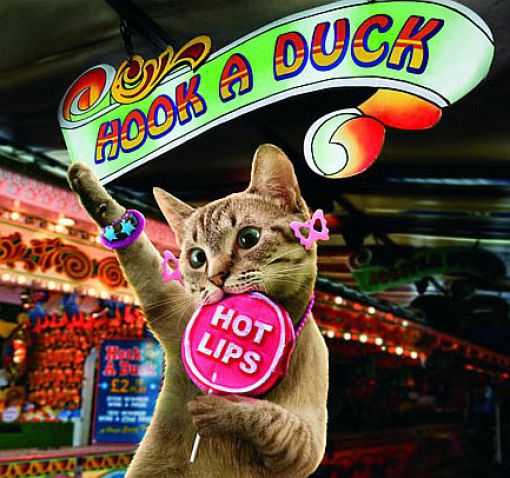 This pretty kitty is Miss Moggs and the focus point for a new calendar that shows her on the beach and even hanging out at the clubs. 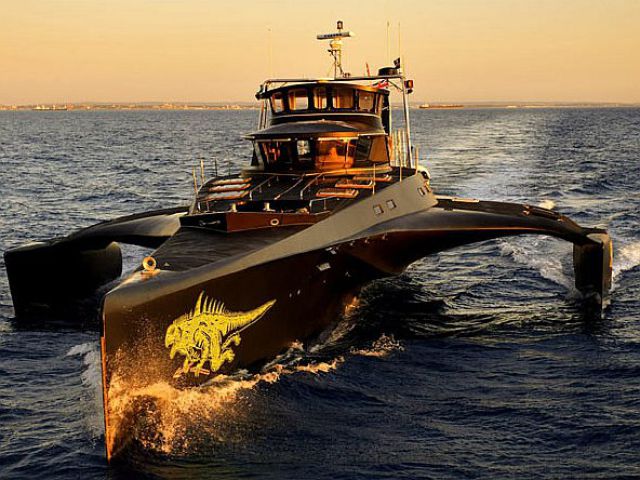 This is the latest Sea Shepherd speedboat called the Gojira. It was launched in Western Australia. That is a wild boat, and reminds me of a high tech pirate ship of the future! 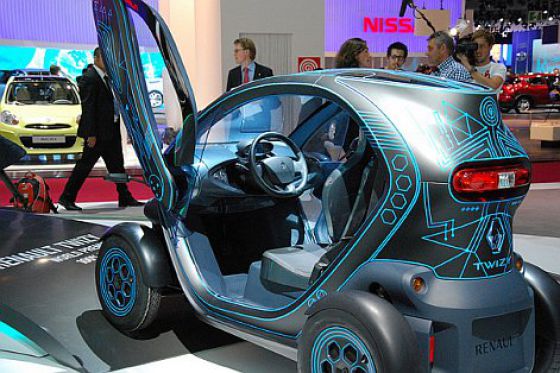 Not sure about you, but I’d definitely take this tiny tot of an auto for a test drive. 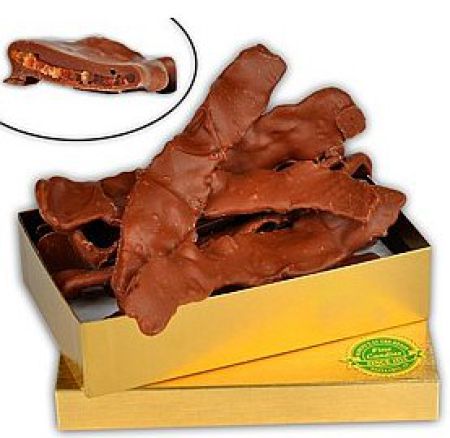 Even more yummy bacon, this time covered in chocolate.