Today offers interesting and fun photos from around the world. We hope that you enjoy these pictures and find at least one to make you smile. 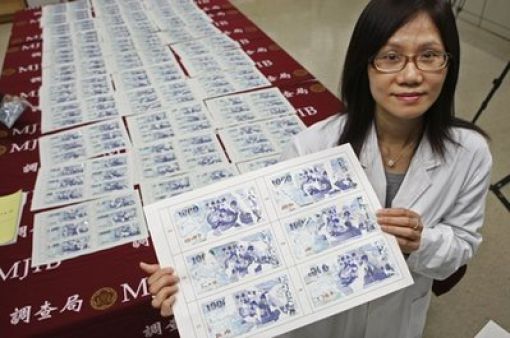 She pieced together $6,600 worth of bills for a business man who accidentally dropped a black trash bag into his shredder. That is why her nickname is Jigsaw. She can piece anything together. 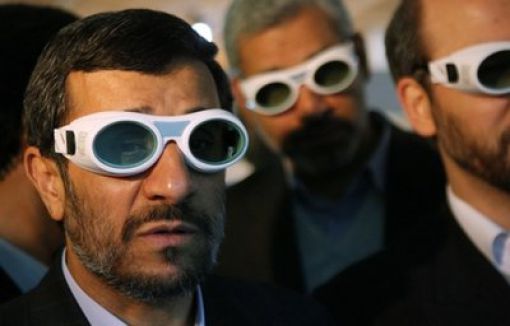 Perhaps watching the world go by in these wild glasses you might see a relief at the end of the year. 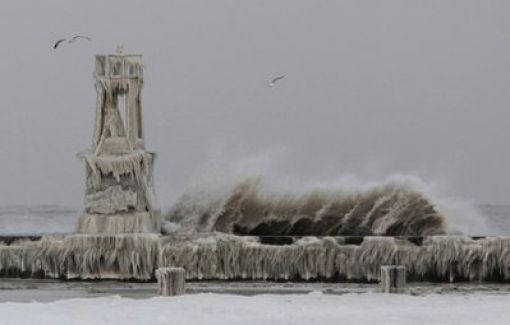 Waves rock the pier in Chicago as they get slammed by another winter storm. 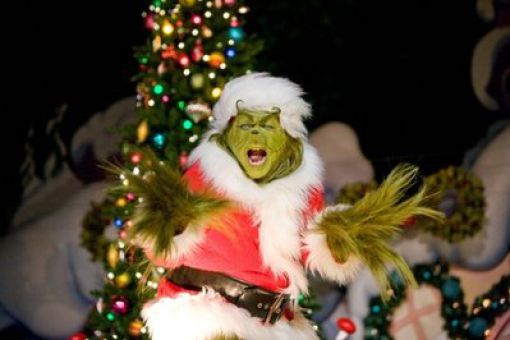 The grinch shows up for some amazing fun at Universal Studios. 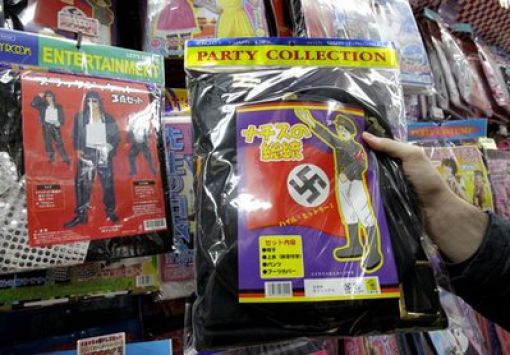 A Japanese company will be pulling the Nazi costume off shelves in response to Jewish complaints. 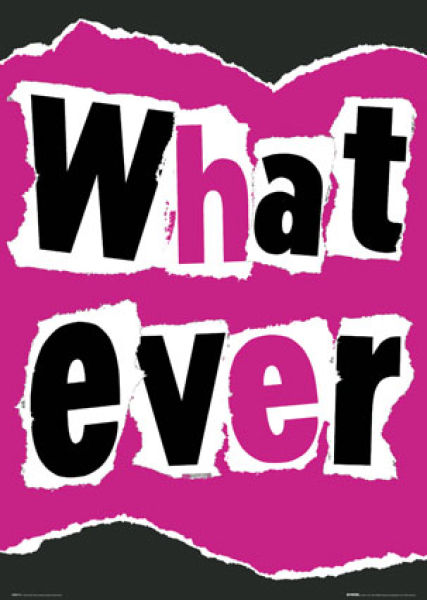 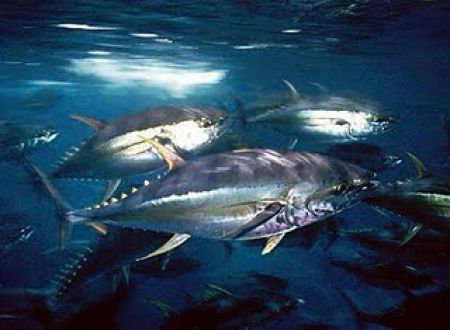 Twenty five nations have agreed to reduce their limits on fishing tuna in the Pacific Ocean. The scientists claim that tuna have fallen to half a million tons from 1.2 million tons in 1952. 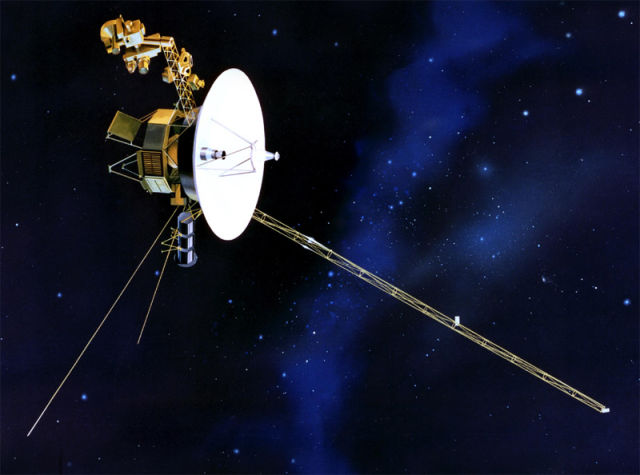 33 years and Voyager 1 is still in space and flying farther out at 38,000 miles per hour. At this rate the space ship will leave our solar system soon. Voyager 1 is one of the oldest space exploration vehicles still in existence. 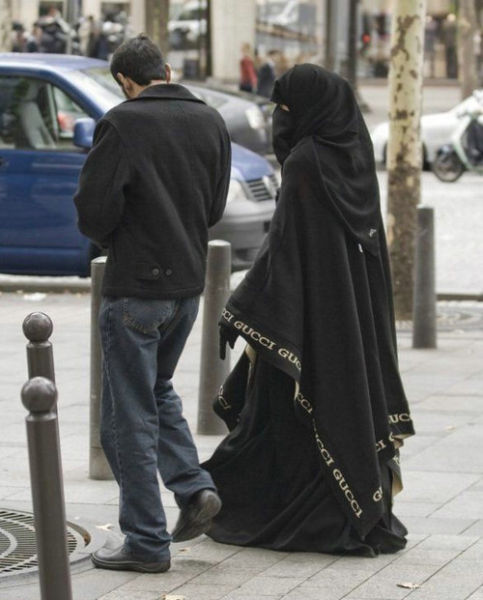 Even women with long flowing robes