2010 was an amazing year, and as we look back we can’t help, but continue to be amazed by the photography. Hats off to those great guys and gals that shoot extraordinary photos for us to all enjoy. 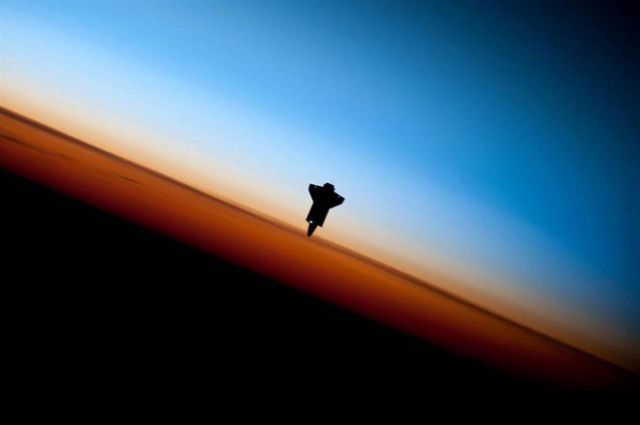 Even space sends us some amazing shots. This was taken in Feb, 2009 from the Space Shuttle Endeavour. The orange stripe on the black disk is the earth and the bottom layer is our atmosphere, called the troposphere. 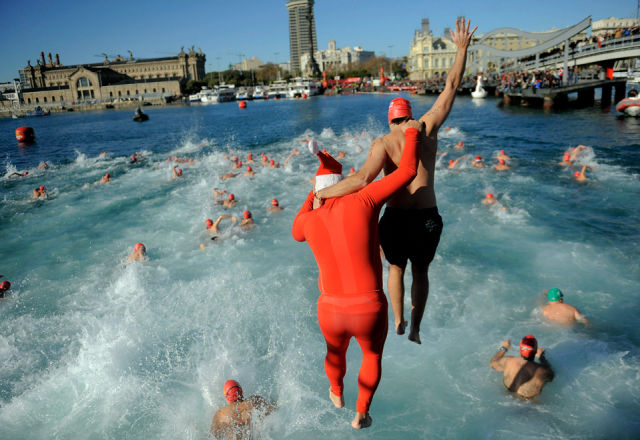 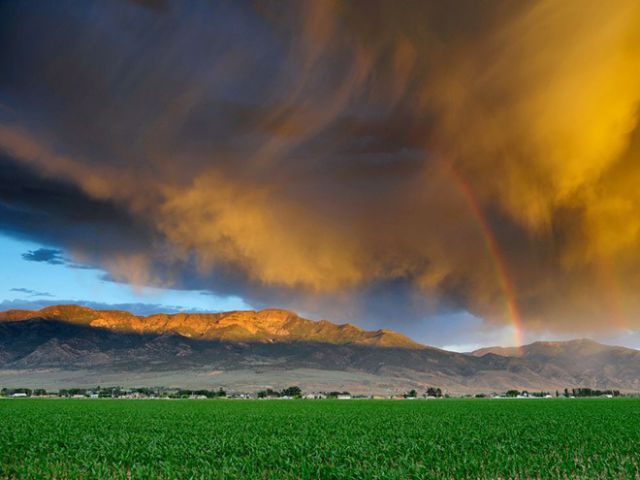 As clouds move across a cornfield in Utah at sunset a rainbow appears showing the way to go home. 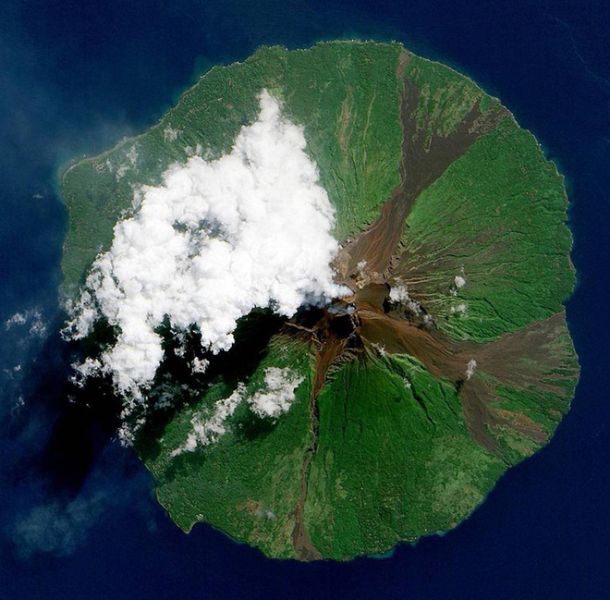 Just seeing this picture without a label it is hard to fathom what it could be. It resembles a big lily pad to me, but in reality this is a shot of a huge volcano with a diameter of 10km and a conical shape. 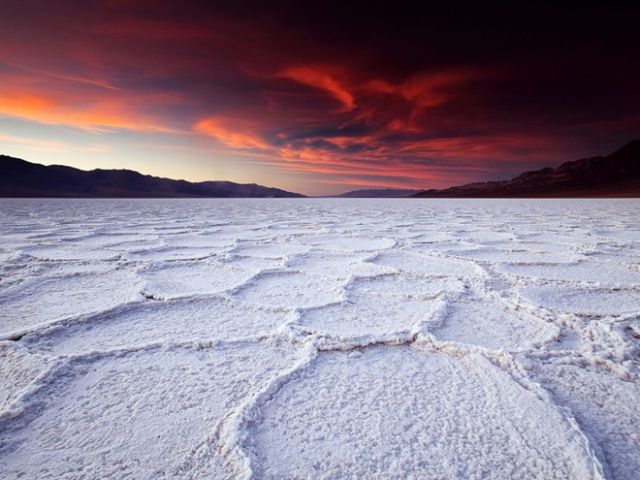 This area is called Badwater, and I guess it would be considering this picture shows a dry bed of sea salt below sea level. Look at that sky, it is both amazing, gorgeous, and a bit sinister all twisted up together. 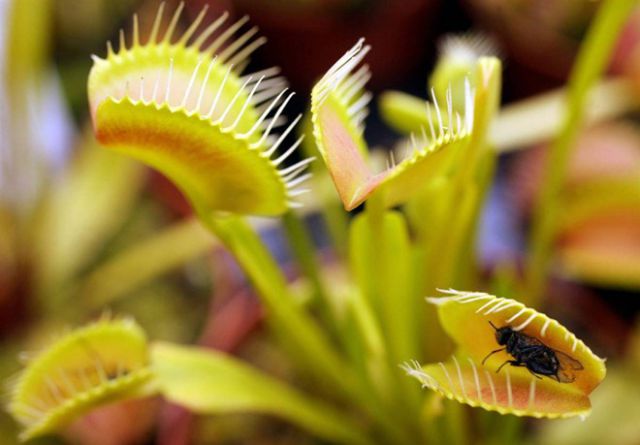 Another fly is about to be snapped into this Venus flytrap. 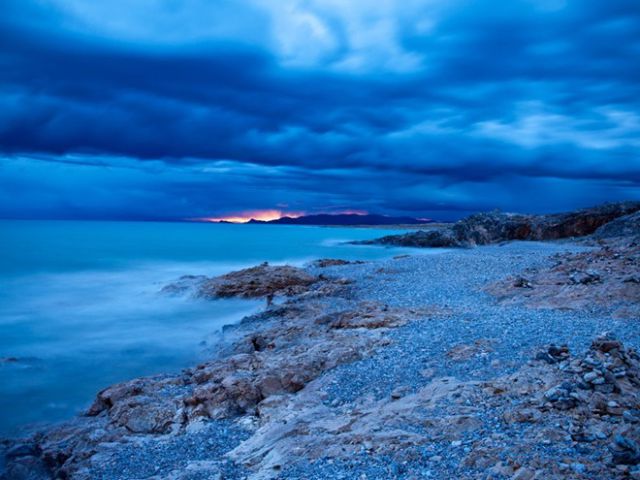 From this picture it is easy to see why this lake was named the Heavenly Lake. The clouds are so full and thick that an angel could be on her way down. This lake can be found in Tibet. 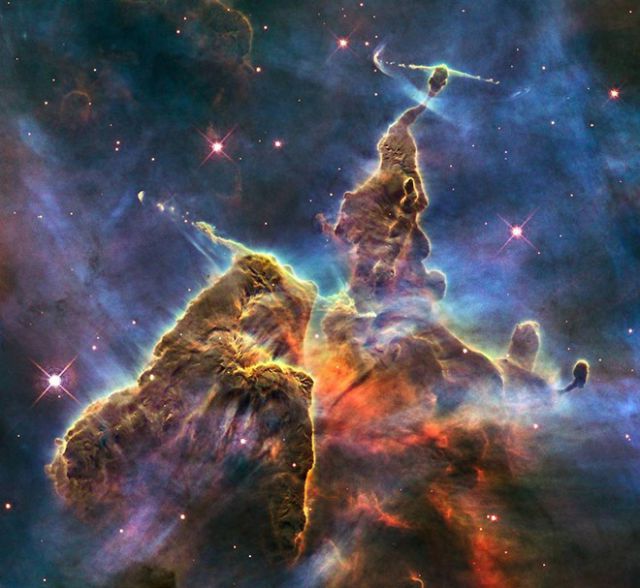 No, and it isn’t an artistic rendering of the sky. This photo is from the Hubble telescope. 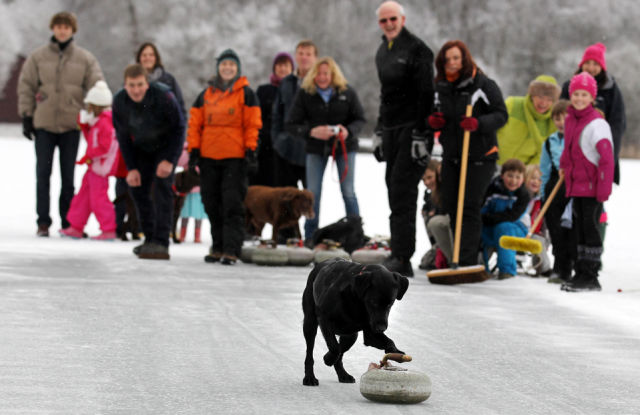 This black lab is chasing a stone during the Stanley Cup curling match between Blair Drummond curling club and the Port of Menteith curling club.

K 11 year s ago
pic 4: Congratulations to the photographer for bravely flying directly on top of Earth's asshole when it farted. How does it smell,dude?
Reply
0

frosch 11 year s ago
#4 Island of Tristan da Cunha in the siuthern Atlantic ocean
NOT a vulcano (not anymore)
what you see are just clouds against the peak!!

Dreth 11 year s ago
#4 It may LOOK like a lillypad but did you seriously think it was one?

You may be lacking in the smarts department.
Reply
0