The strong storm that hit the state of Rio de Janeiro on Tuesday (11) left hundreds dead and thousands of homeless survivors and displaced people, mainly in the mountainous region. The cityes of Nova Friburgo, Teresopolis and Petrópolis were most affected. Services such as water, electricity and telephone were stopped, roads were blocked, bridges collapsed and were isolated neighborhoods.

The bodies identified and released by the IML (Instituto Médico Legal) began to be buried Thursday (13). Hospitals are overflowing with wounded. Doctors call for blood donation and medicine. The coming days promise to be a lot of work and expectation of the rescue more survivors. 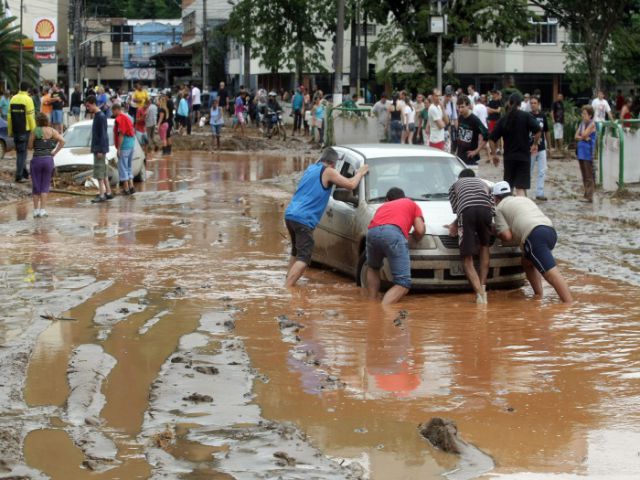 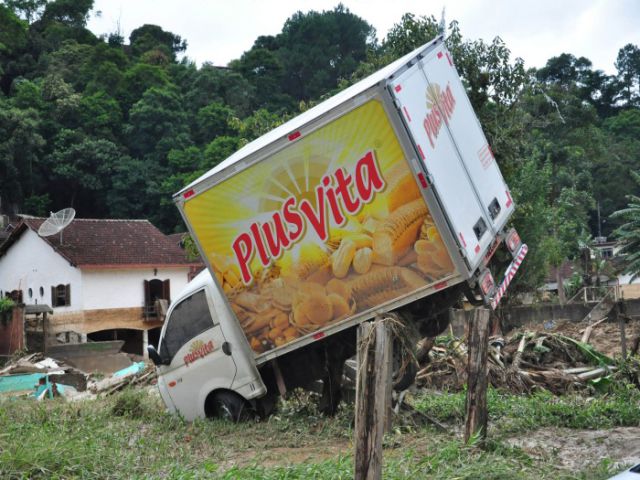 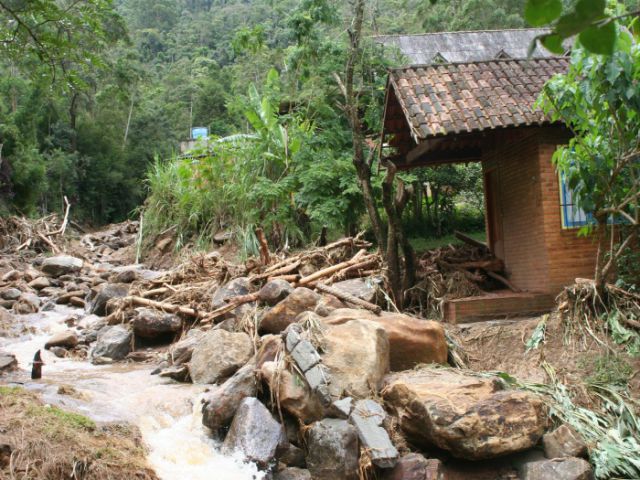 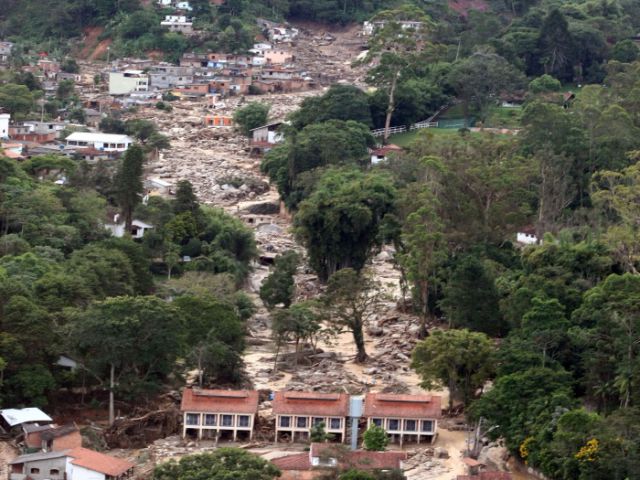 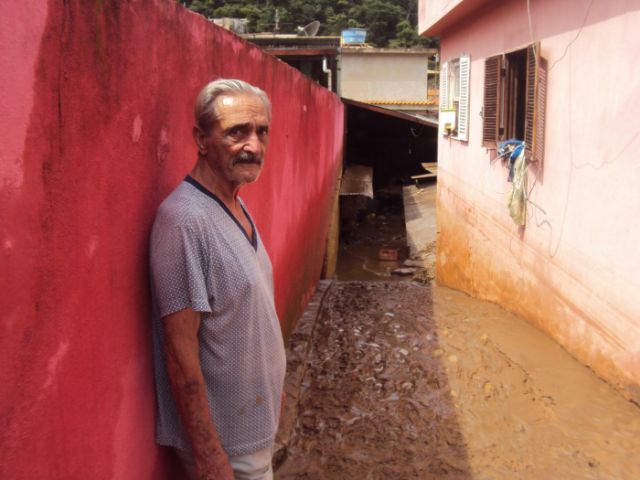 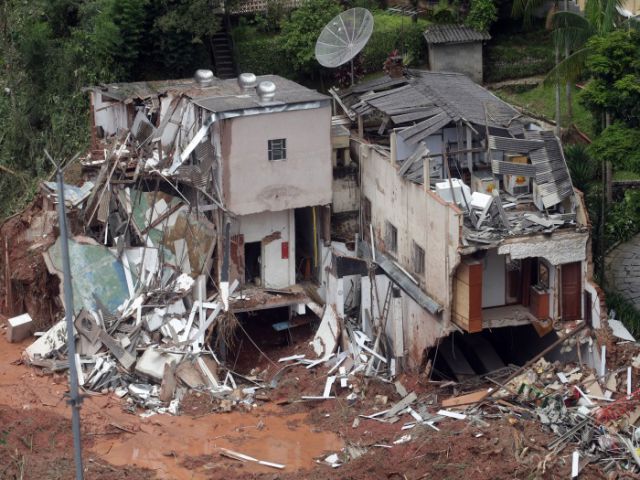 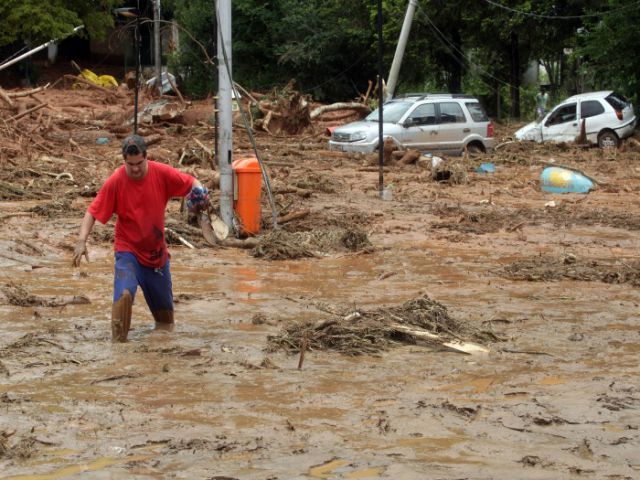 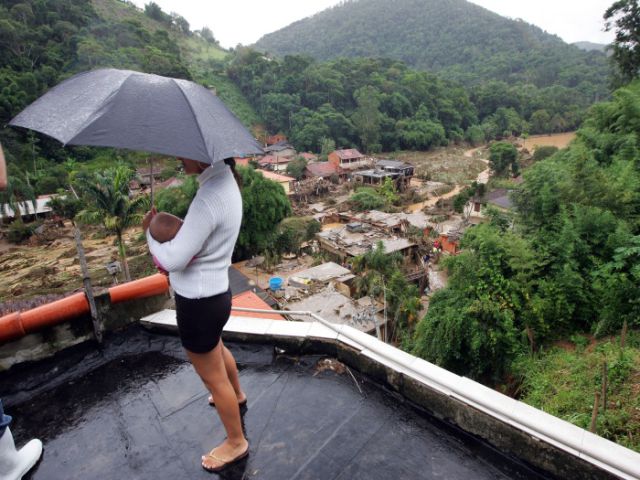 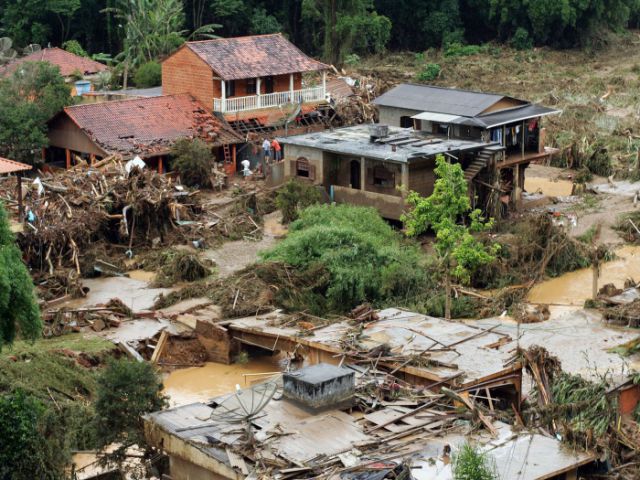 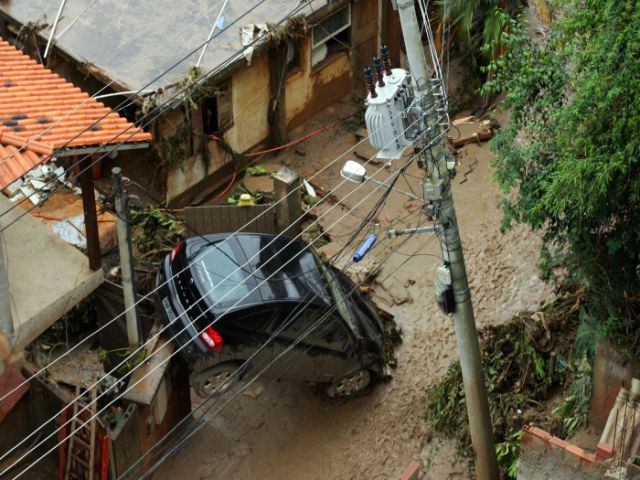 The volunteers does not rest. Since Wednesday (12) they goes by bus or carpool to help victims of Cuiabá Valley, one of the regions hardest hit by rain.

"Yesterday I got home at 11pm and woke up at 6 am. What shocks me most is that many children have died. I'll try until the last day found the bodies, it is only comfort the families."

"The smell is a mixture of mud, wood, animals and dead people."

There is no way to predict the amount of missing people, because only now people can access the site to seek information.

"The city is doing its job, but I believe we still have three months ahead. Beyond all the tragedy, not much has Bum advantage. There are people who are getting gas canister and car tire. It gives a lot of anger." 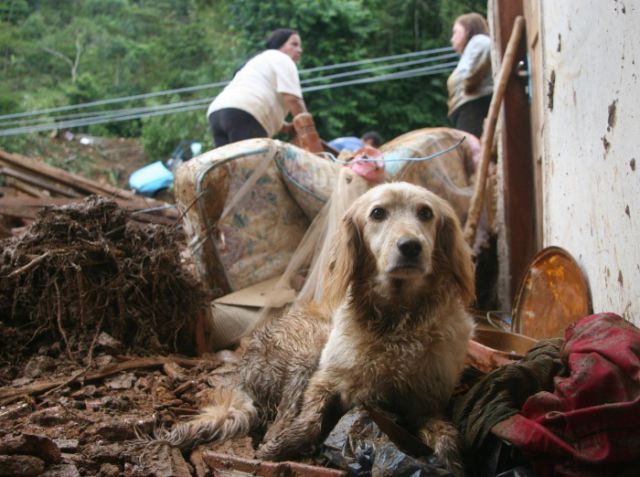 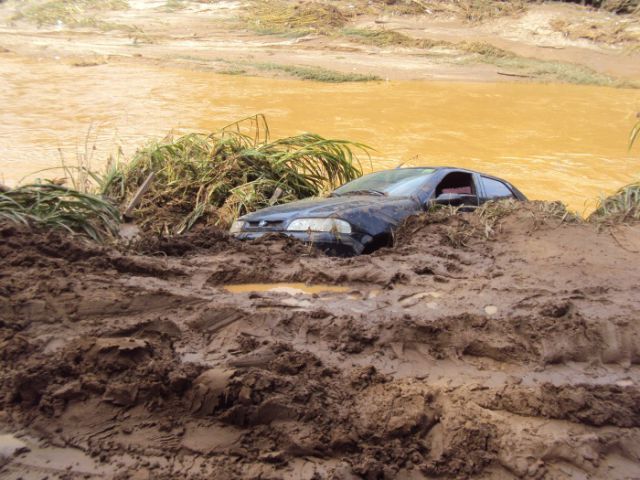 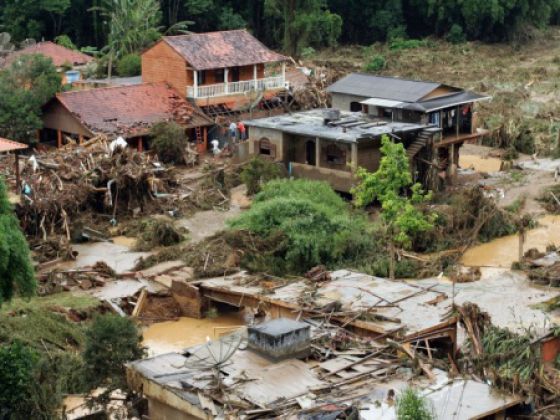 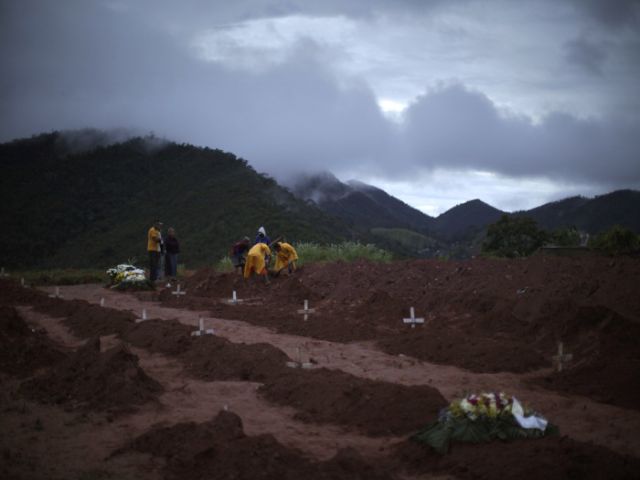 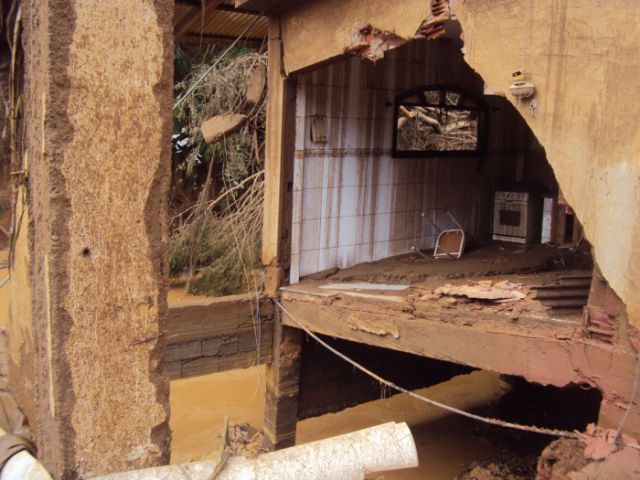 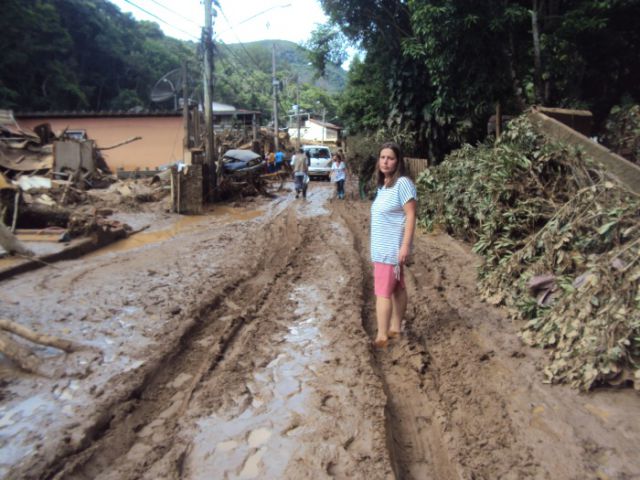 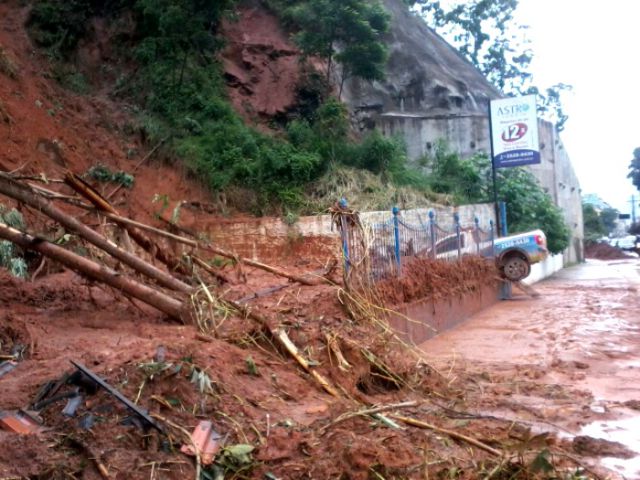 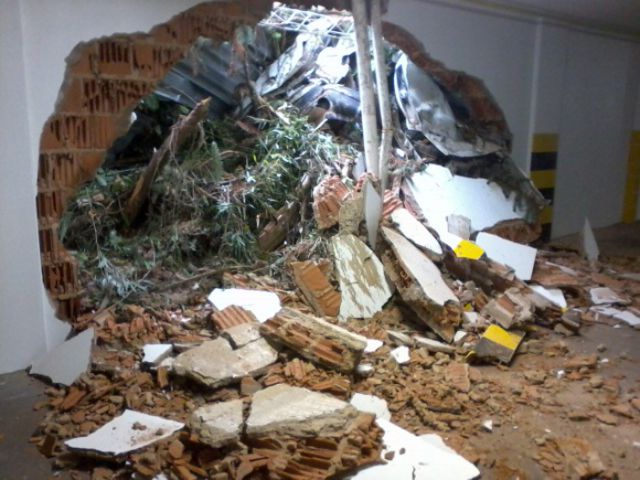 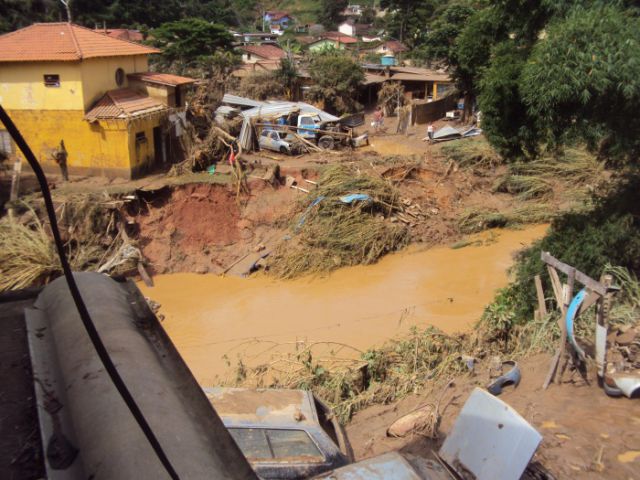 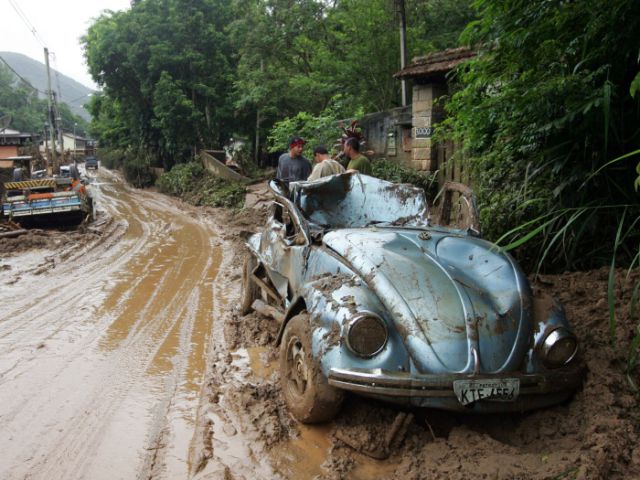 The rescue of a woman illustrates the drama that residents of the mountainous region faced. Of a sudden the river that crosses the city in the mountain region engulfed the city. Elair sheltered terrace with dogs. In vain. The stream has reached where she was.

In this video, a young man (still unidentified) heroically saved the life of a lady 50 years old by name Elair. Unfortunately, the lady did not have sufficient forces to sustain the dog in his arms and he was fell in the water.