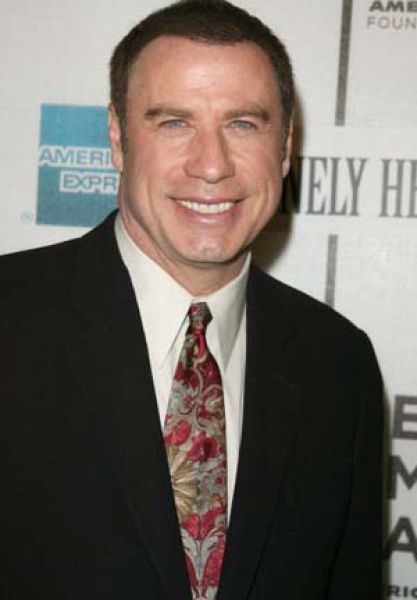 John Travolta was offered by the Glee team to appear in one of its episodes, but he turned it down…for a good reason. According to him, while it’s an honor to be asked, he believes he won’t be able to give a “knock ’em down” performance with just a week to prepare. When preparing for musicals, he needs six to nine months training to give an out-of-this-world performance and he won’t be able to it in just one week. That’s John Travolta for you, and we agree. It’s fair too since a performance for him is something the audience should really like.