Daily Stare: Jump Towards It (18 pics)

The weekend is coming and to start it off we should just jump right on into Thursday so that it will zoom by and move right into Friday. 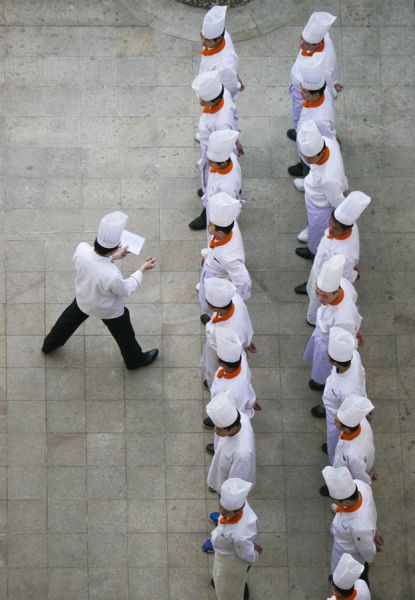 The head chef gives his crew a final drill before they hit the lines at a private dining room. 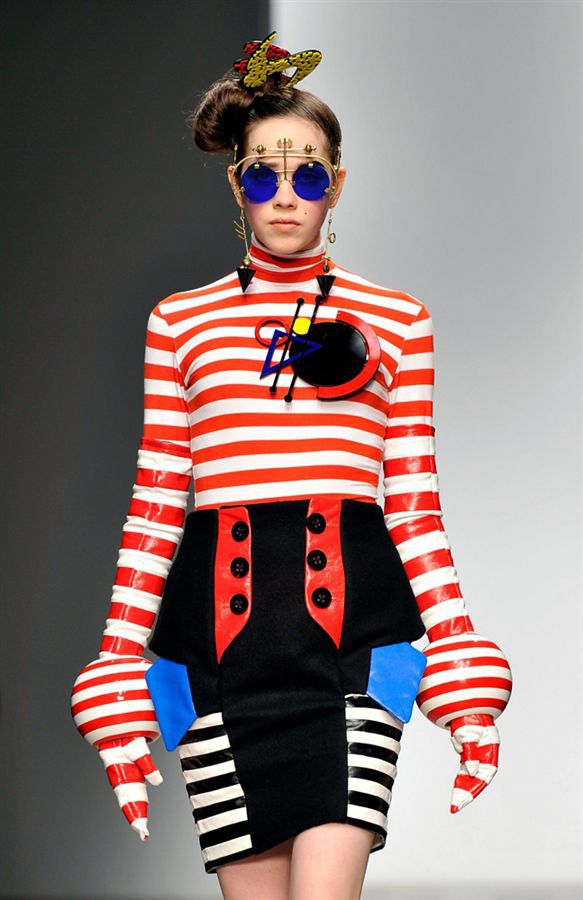 These wild fashions hit the runways in London this week. Now we are super freaking. 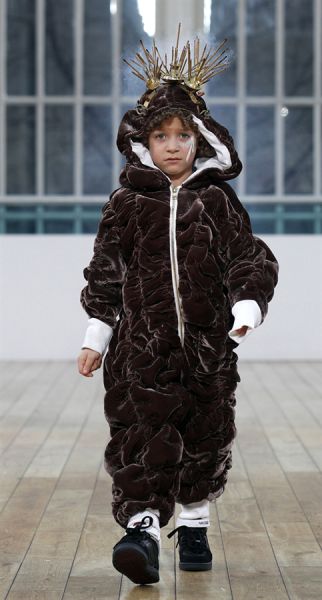 This little boy doesn’t seem to be too hip with his freaky apparel as he models this outfit out of the New Power Studio for MAN Fall/Winter 2011 collection. 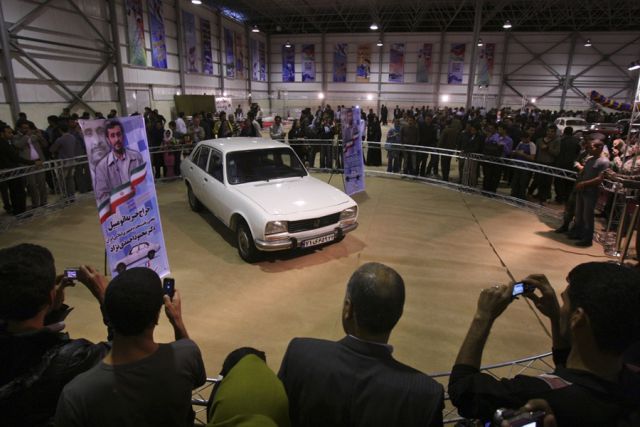 Iranian President Mahmoud Ahmadinejad’s car is shown here in an auto show. He is auctioning off his 33 year old Peugeot to raise funds for a charity which will help housing projects for young people. 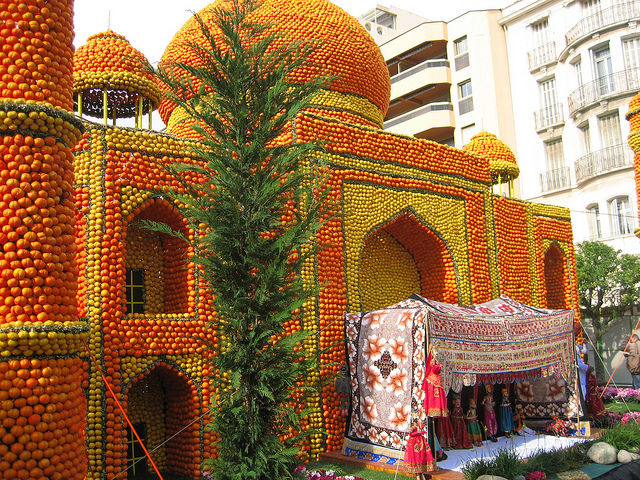 Ok we have seen ice sculptures, sand sculptures, and now fruity sculptures. These will be on display in a themed show called “The Greatest Civilizations” and will run from February 18 through March 9th. There are over 145 metric tons of lemons and oranges in these displays that is a lot of fruit salad. 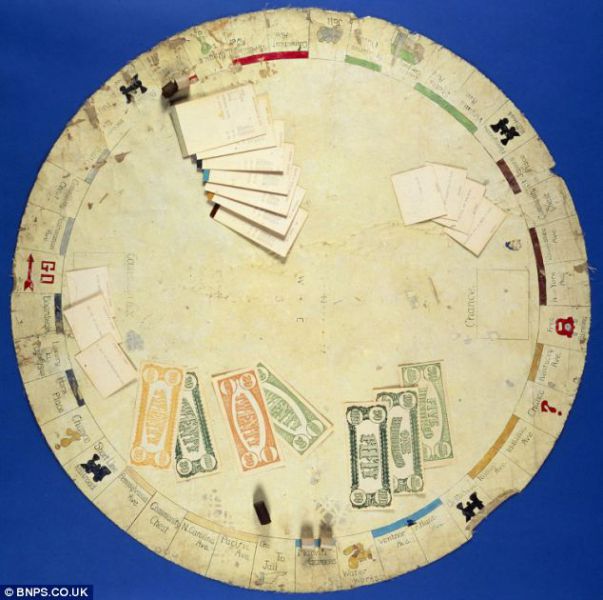 Not! This oldest surviving Monopoly game fetched a whipping 90,000 pounds at a Sotheby’s auction. It was designed in 1933 as one of only 5,000 created. 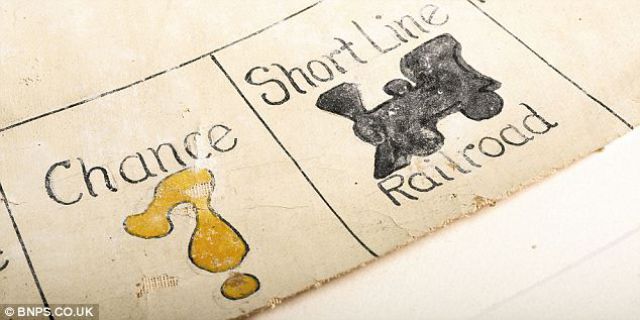 It was circular and handmade and is said to be one of the most significant artifacts of the popular game.

Google Comes to the Mountains 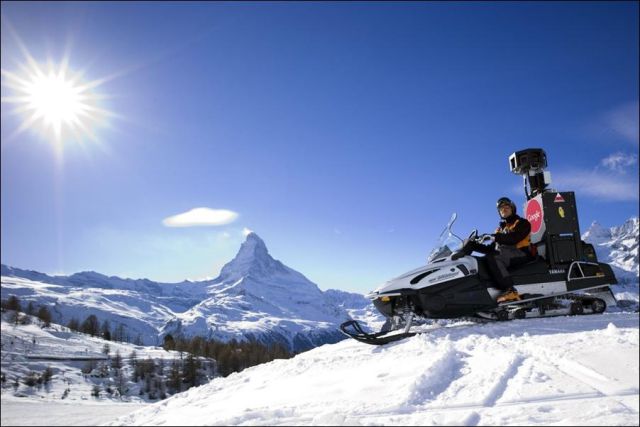 Now Google has street view in the mountains. Gorgeous shot as well. 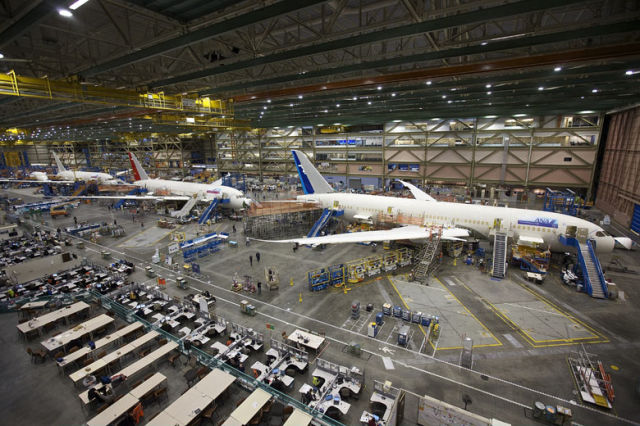 Almost a reality. This Boeing 787 plane was due three years ago, and it is finally taking shape on the company’s assembly lines in Washington State. The 200 million dollar plane will be more fuel efficient and is expected to be in the 3rd quart of the year.