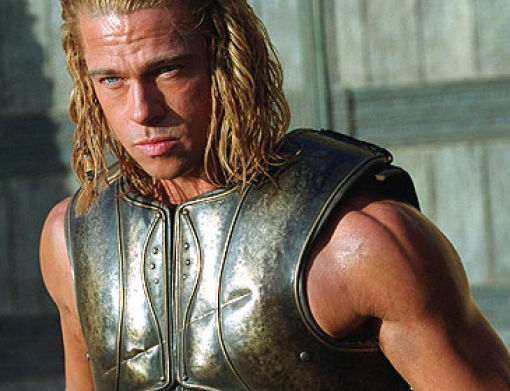 Brad Pitt is gearing up for battle against zombies. The actor is set to star in the upcoming film World War Z. The film is the silver screen adaptation of Max Brooks’ book about a zombie apocalypse. Pitt’s production company, Plan B Entertainment first secured the rights to World War Z in 2007. Actress Mirelle Enos, star of the new crime drama The Killing, will play Pitt’s on-screen wife. The film is scheduled to begin shooting in June. 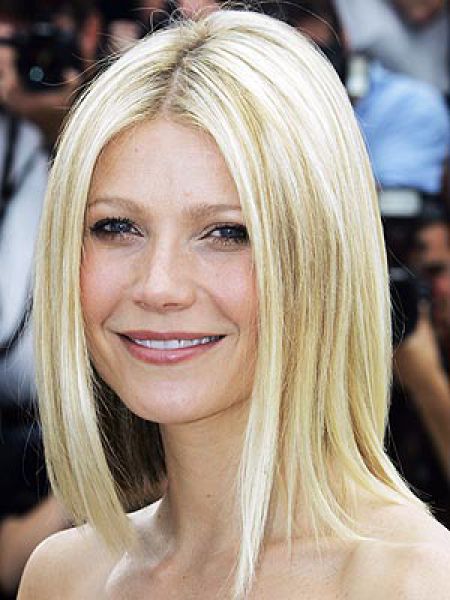 Oscar winner Gwyneth Paltrow proved once and for all that she is not quite as prim and proper as she is sometimes perceived. The actress stopped by the Chelsea Lately show on Monday and discovered during an exchange with hostess Chelsea Handler that they both call their grandmothers “Mutti” – the German word for “Mommy”. Paltrow then revealed that her mutti was a “real c—t” who hated her guts and tried to poison her mother against her. 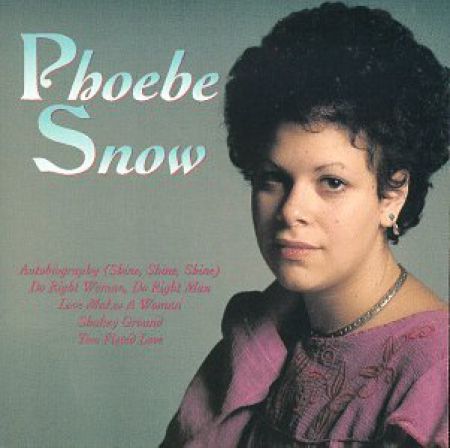 Singer-guitarist Phoebe Snow died Tuesday morning at age 60. She was best known for her 1970s single “Poetry Man”. Her death stemmed from a 2010 brain hemorrhage. Snow had battled blood clots, pneumonia, a stroke and congestive heart failure in her later years. She stepped out of the spotlight after her impressive musical debut in the mid-1970s to care for her late disabled daughter, Valerie. 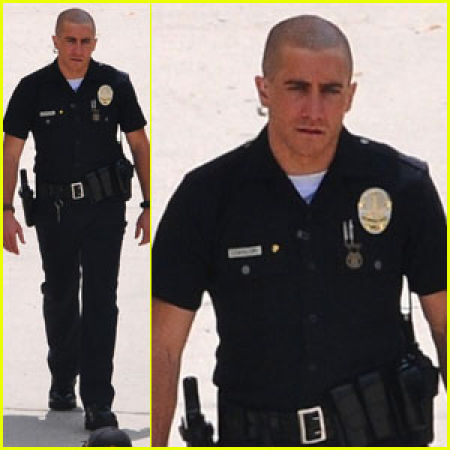 Jake Gyllenhaal takes his job seriously and will do anything for it – including shaving off his famous locks. The actor was recently spotted on the Los Angeles set of his new film, End of Watch, with a totally shaved head. He cut his hair off for the role in which he plays a devoted cop. Head shaving isn’t something new to Gyllenhaal who did the same for his role in 2005’s Jarhead. 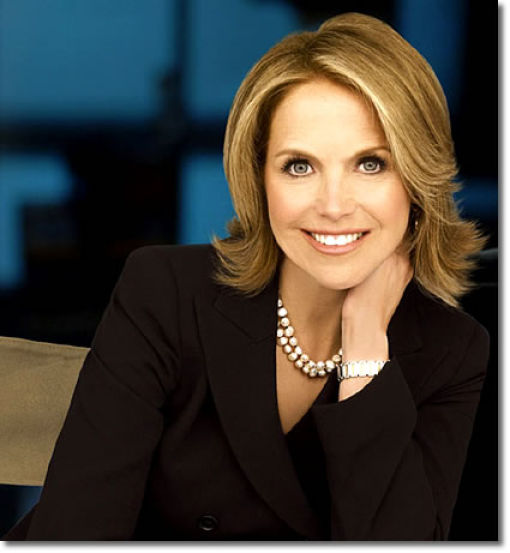 After weeks of speculation regarding her future at CBS, Katie Couric finally went on the record to say she is leaving CBS Evening News. Couric said that even though she had decided to step down, she was really proud of the talented team she had worked with and the award winning work they did together in five years. She also expressed excitement about the future and said she is now looking for a format that will allow her to engage in more multi-dimensional storytelling. The broadcast veteran is currently in the process of launching the next phase of her career which includes promoting her new book, The Best Advice I Ever Got: Lessons from Extraordinary Lives. 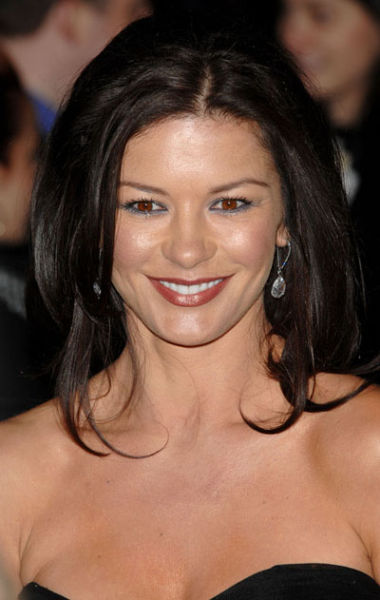 Catherine Zeta-Jones would probably have preferred to keep her struggle with bipolar 2 disorder private if she had a chance but she didn’t – according to her husband, Michael Douglas. The actor told Oprah Winfrey that his wife was being open about her bipolar issues because she was outed by one of the patients when she sought treatment.

Beyonce Sued For Backing Out Of Business Deal 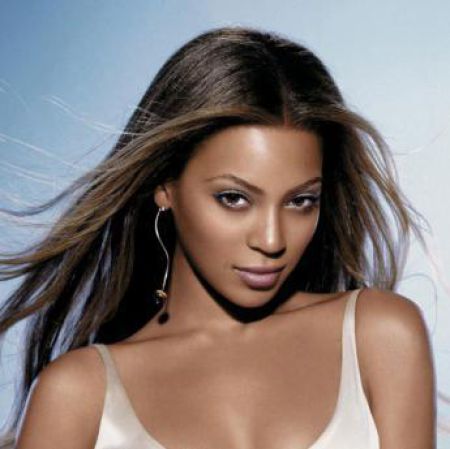 According to new legal documents filed in New York yesterday, Beyonce Knowles is a “morally reprehensible” person who left 70 people unemployed one week before Christmas. The suit filed by Gate Five, a video game company, claims the company had a deal in place to create a game with Beyonce called “Starpower: Beyonce” but the singer made an extortionate demand for more money at a crucial moment in the project’s development even though both sides already had a payment deal in place. The company wants the 46.7 million it invested into the venture plus more than $100 million in profits it believes it would have earned had Beyonce honored the agreement.