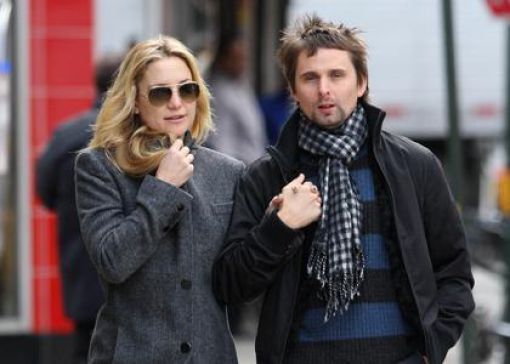 It took a whole week but someone finally noticed the ring on Kate Hudson’s finger. The actress confirmed on Wednesday morning that she is indeed engaged to rocker Matthew Bellamy, after Matt Lauer remarked on her new ring in the midst of their Today show interview. Though she wouldn’t reveal any details of the proposal, she said it was very sweet and very romantic. The couple has been dating for about a year and is expecting their first child together in the next few months. 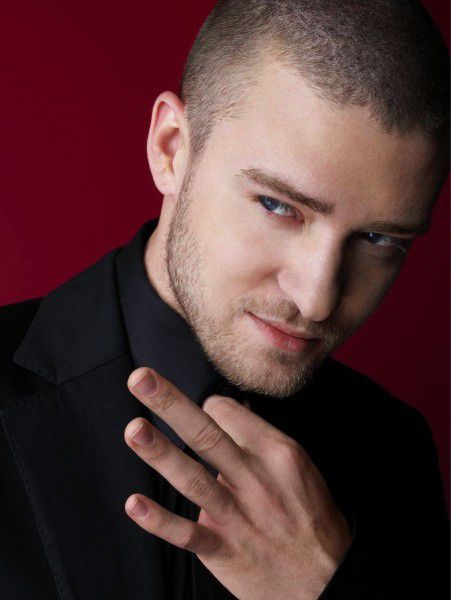 In the new movie Friends with Benefits, Justin Timberlake plays a guy in a casual relationship with his friend but the singer-actor isn’t such a fan of casual hook ups in real life. Timberlake, who recently split from longtime girlfriend Jessica Biel told Ellen DeGeneres that being friends with benefits is a bad idea because it’s hard to keep emotions from interfering when sex is involved. 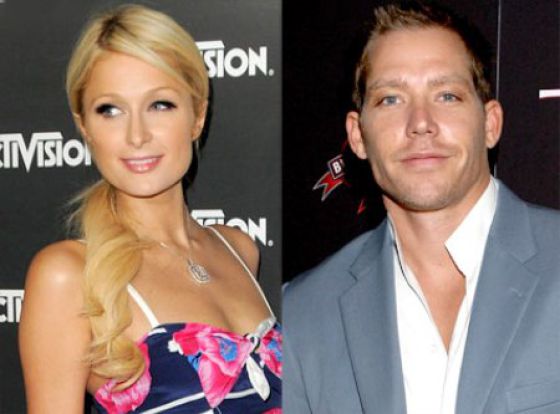 Paris Hilton and her boyfriend Cy Waits got a nasty surprise when they showed up to a Los Angeles courtroom to testify against an alleged home intruder on Wednesday. A man broke through a group of photographers and threw water in Waits’ face while grabbing him by the neck. Hilton’s security team quickly intervened and subdued the attacker. The man, Jim Rangford, was taken into police custody. He said he simply wanted an autograph from Hilton and a chance to ask her father for permission to pop the question.

Alex Pettyfer Wants You to Know That 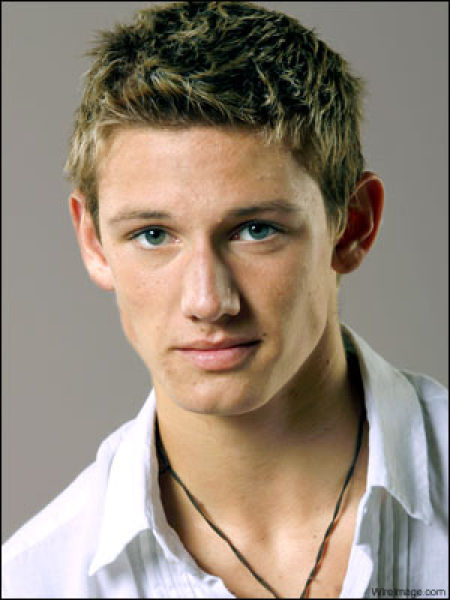 He has a tattoo right above his crotch that reads “Thank You” in case you hook up with him and he forgets to say it. The actor revealed this tidbit of information in a new interview with VMAN magazine. He also shared that while Los Angeles is growing on him a little bit, it is an insidious pool where nearly everyone lives in fear which is why he goes there to work only and then flies back home. 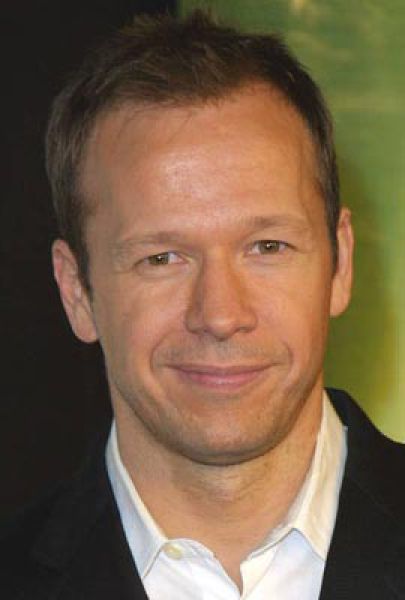 Social media is a powerful tool indeed. In December, actor Donnie Wahlberg retweeted a blog about a fan in urgent need of a kidney transplant. His tweet led to a slew of calls to Vanderbilt University Medical Center in Nashville, Tennessee where Bobbette Miller, the fan, was being treated and one of the callers was a match. Miller is now scheduled for a June transplant. 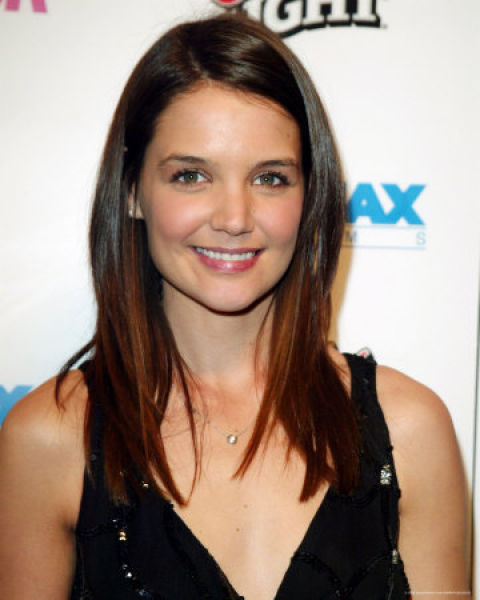 A supermarket tabloid is learning the hard way that messing with Katie Holmes is not necessarily a smart idea. The actress sued Star magazine after it published a cover story with a headline that read “Katie Drug Shocker” and “Addiction Nightmare” accompanying Holmes’ picture. Outraged, the wife and mother filed a $50 million defamation lawsuit against American Media, the magazine’s publisher. Both parties settled the lawsuit and the tabloid issued an apology to Holmes. 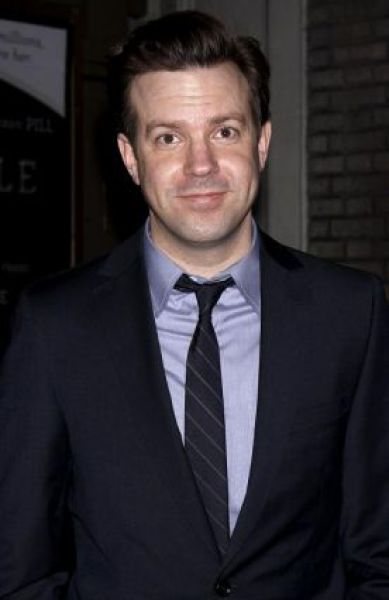 Jason Sudeikis will host the 19th Annual MTV Movie Awards on June 5. The actor follows in the footsteps of fellow Saturday Night Live comics Andy Samberg, Eddie Murphy and Jimmy Fallon who have all served as hosts of the show. Sudeikis said he looks forward to keeping the streak of flawless and critically-lauded movie award show hosting in 2011 alive.