Eye on Stars: January Jones Is Knocked Up, Nina Dobrev No Longer A Vegetarian And Other Hollywood News (6 pics) 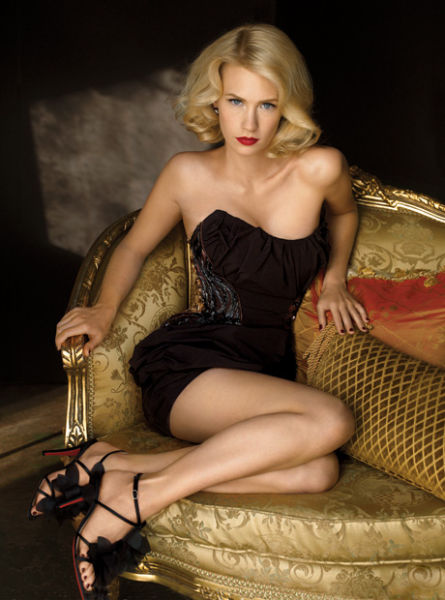 January Jones is going to be a mom. The Mad Men Star’s representative issued a statement saying the actress is expecting her first child this fall. A source close to the actress says she is looking forward to the new chapter in her life as a single mom. The identity of the baby’s father is unknown. Jones was last linked to Jason Sudeikis. She will next be seen in X-Men: First Class.

Richie Sambora Back in Rehab 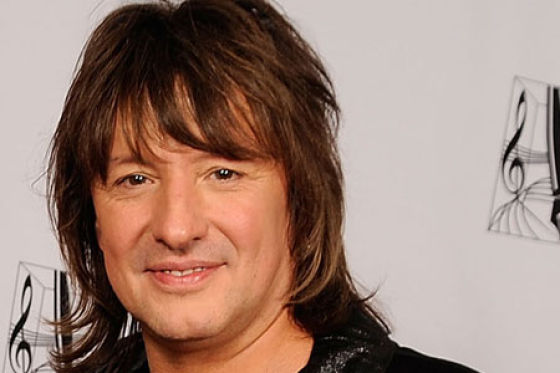 Bon Jovi guitarist Richie Sambora is taking a temporary break from the band’s current tour to enter a treatment center. His bandmates released a statement of support saying although Sambora will be absent from upcoming shows for the time being, they very much look forward to his healthy return and in the meantime the tour will continue without him. Online reports say Sambora is getting help for his sobriety and exhaustion.

Nina Dobrev No Longer a Vegetarian 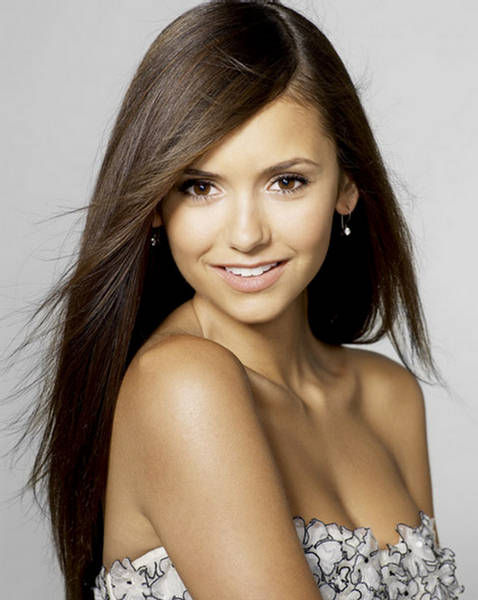 Vampire Diaries star Nina Dobrev’s stint as a vegetarian didn’t last very long. The Canadian-born star admits that going meatless was hard for her and left her weak. The actress who tried the vegetarian lifestyle for four months says although it didn’t work out for her, she appreciates those who lead that particular lifestyle. Dobrev, who was a competitive gymnast before becoming an actress says the one lesson she learned from her experience is skinny isn’t necessarily attractive.

From Glee to the big screen. Actress Jane Lynch is set to appear in The Three Stooges. She will play Mother Superior who runs the orphanage where the trio grows up despite her failed attempts to get them adopted. Lynch joins Sean Hayes who will play Larry, Will Sasso who will play Curly and Chris Diamantopoulos who will play Moe. The comedy will be directed by the Farrelly Brothers. Prduction begins in May. 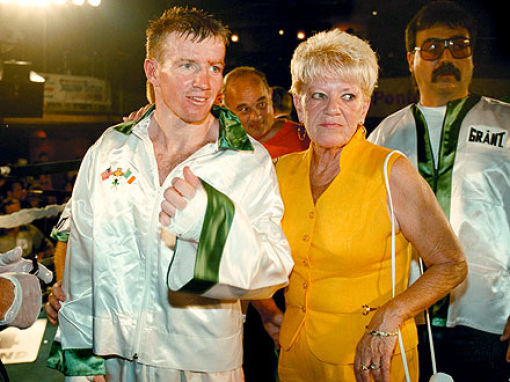 Alice Ward, the non-nonsense real-life mom of boxing champion Mickey Ward and one of the main characters in this year’s Oscar-winning The Fighter died Tuesday at Boston’s Spaulding Rehabilitation Hospital. She was 79 and was taken off life support after having lapsed into a coma. In January, Ward suffered a heart attack, a stroke and was pronounced dead for 45 minutes only to regain consciousness and start breathing again on her own. Ward managed her sons’ careers in the ring. Actress Melissa Leo won an Oscar for her portrayal as Ward in the movie. 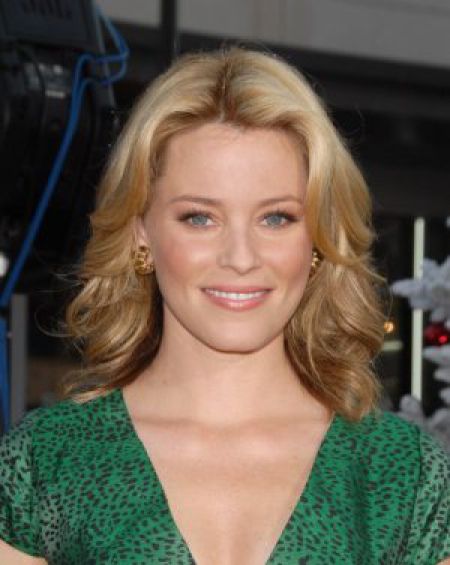 Elizabeth Banks used social media networking site Twitter to confirm that she will play Effie Trinket in The Hunger Games. She joins Liam Hemsworth, Jennifer Lawrence and Josh Hutcherson in the highly anticipated film adaptation of the sci-fi novel. The actress’ character is always on time and very strict about manners and yet despite her seemingly serious demeanor, she has bright pink hair.