Eye on Stars: January Jones Tries Therapy, Ivanka Trump Is Having A Girl And Other Hollywood News (7 pics)

January Jones Hangs Out with A Shrink 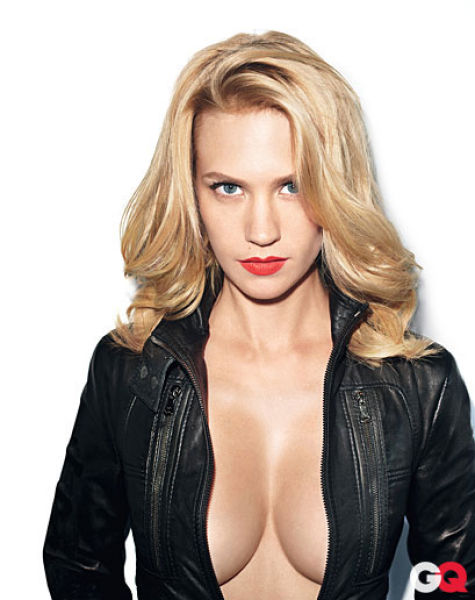 January Jones’ character on Mad Men had a therapist who was a quack but thankfully her real life shrink was the real deal – so much so that the actress confesses to really liking her. In the June issue of Allure magazine, Jones opens up about seeing a therapist saying she was traveling so much and needed to talk to someone to make sure she was grounded so she sought professional help. The actress added that her shrink talked more than she did but the whole experience was hilarious and fun. Still though she is not completely sold on the idea of counseling because of how incredibly pricey it is. Jones is expecting her first child this fall and has yet to reveal the identity of her baby’s father. 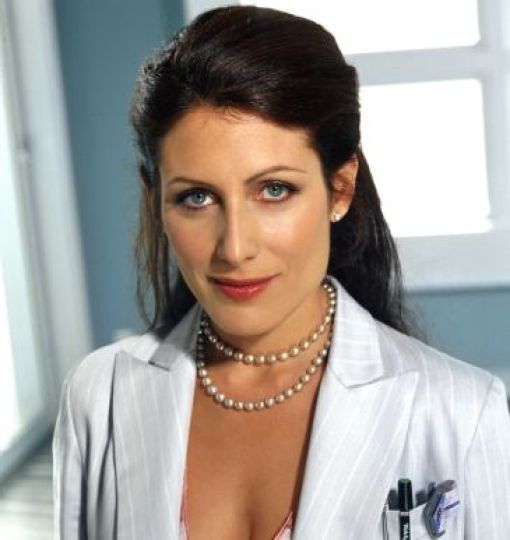 Seven years after signing on as Dr. Lisa Cuddy on House, actress Lisa Edelstein is hanging up her coat and going off duty. The actress released a statement saying she is disappointed to be leaving behind a character she loved playing but she is excited about the new opportunities in acting and producing that lay ahead. Her costars Robert Sean Leonard and Omar Epps renewed their contracts last week and will appear alongside Hugh Laurie, Olivia Wilde and Peter Jacobson in the next season.

Ivanka Trump Is Having a Girl 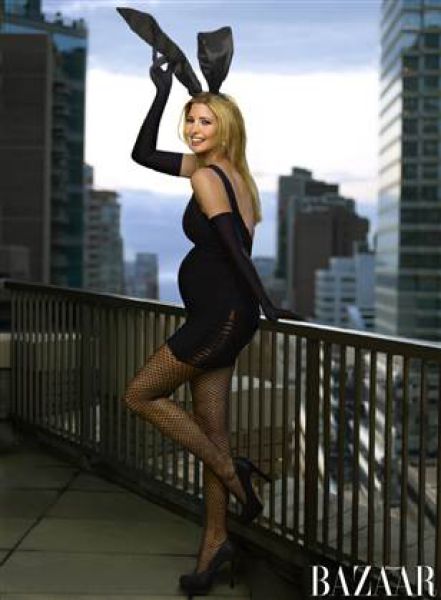 Ivanka Trump is her father’s little girl and now she is having one of her own. The Celebrity Apprentice judge revealed the news in the June issue of Harper’s Bazaar magazine while talking about her expectations for motherhood and her hopes for her first child with husband Jared Kushner. Trump also admitted to craving double-toasted salt bagels with cream cheese and suffering from first-time-mom syndrome. 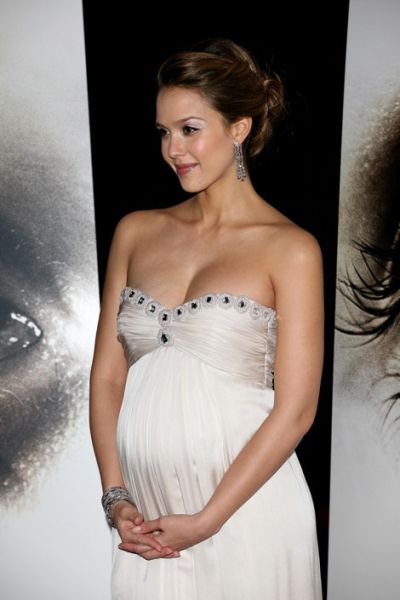 Expectant actress Jessica Alba has some advice for other expectant mothers – take hypno birthing classes. Hypno birthing involves the use of hypnosis during child birth and the mother of one says it helps pregnant women “chill”.

Adele Wants You to Know That 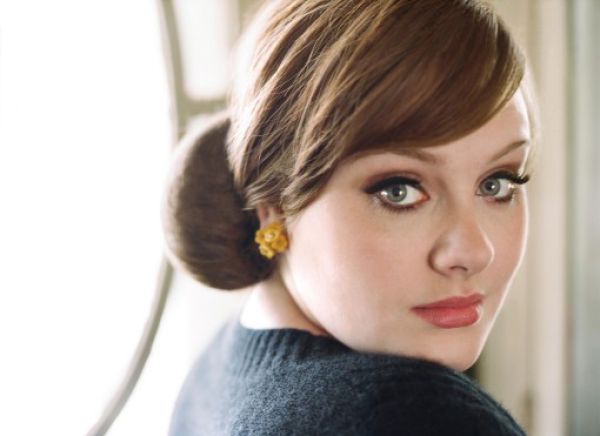 She would give up all her success, her friendships and hobbies to be back with her ex-boyfriend. The songstress tells Out magazine that her ex is the love of her life and she does not think she’ll ever forgive herself for not making their relationship work. 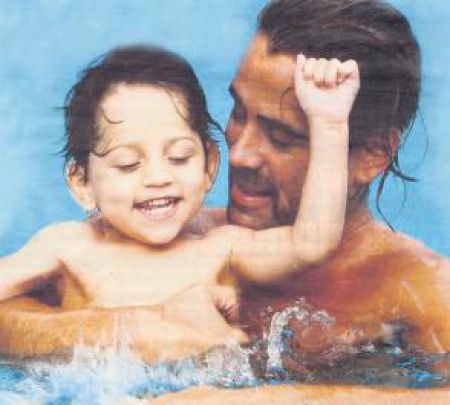 A fascination with water led to a diagnosis that rocked Colin Farrell’s world. During a recent interview, the actor revealed that his 7-year-old son, James, was diagnosed with a rare neuro-genetic disorder called Angelman syndrome because of his fascination with water. The condition which has no cure is characterized by delays in development and severe speech impairment. James’ mother is Farrell’s ex-girlfriend Kim Bordenave. 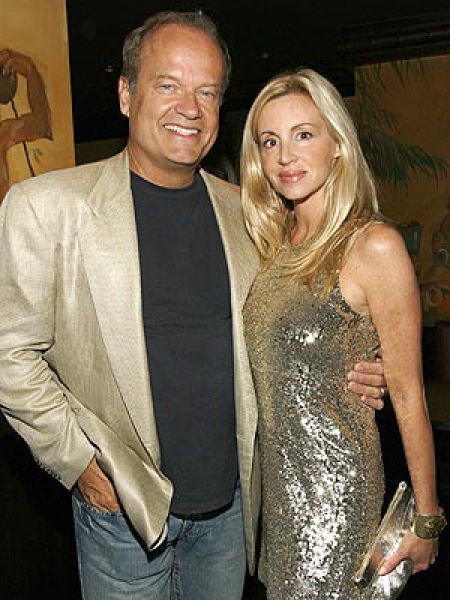 Kelsey Grammer filed papers in the Los Angeles County Superior Court seeking sole custody of the two children he has with ex-wife Camille Grammer. The actor asked the court to award visitation to his ex-wife for half the winter and summer breaks. Sources close to Camille say she plans to fight to keep her children with her because she believes Kelsey abandoned his family when he moved to New York from Los Angeles where the children live full time and fathered a child out of wedlock.