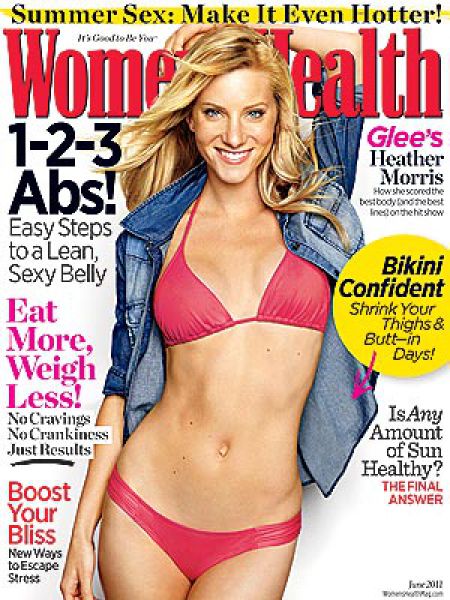 Glee’s Heather Morris has never been shy about flaunting her body and now she is showing off her rocking body in a tiny red two-piece bikini on the June cover of Women’s Health magazine and revealing how she stays in perfect shape. The actress said that although she gets in a good workout on the song and dance show playing Brittany Pierce, she takes a lot of exercise cardio classes and does a ton of squats. She further explained that she believes in staying active without restricting what she eats.

Brad Pitt Wants You to Know That 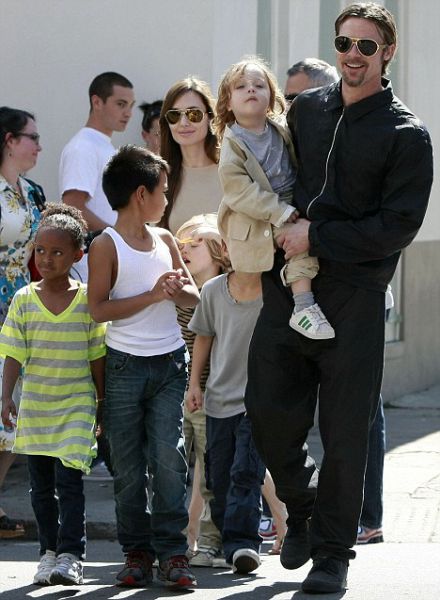 Although his life seems extreme from the outside looking in, he absolutely loves the chaos and wouldn’t have it any other way. The actor who was childless into his forties now has six children with partner Angelina Jolie – three biological and three adopted. He says he has always dreamed of having a big family since childhood when he observed a friend’s big family fighting and ribbing around the breakfast table while the parents made pancakes for everyone. 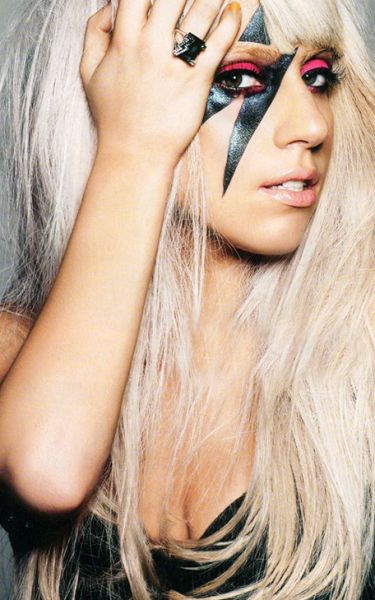 Lady Gaga’s week just keeps getting better. The singer has been named the most powerful entertainer in the world by Forbes’ magazine. Gaga earned $90 million last year and was awarded the accolade in part due to her large online following. She has 34 million fans on Facebook and 10 million followers on Twitter. Gaga, who came in fourth on the list last year dethroned Oprah Winfrey knocking her into second place for the first time in four years despite the fact that Winfrey earned almost three times as much as the musician. Forbes ranks the influence of celebrities according to their earnings in the past twelve months and their social media reach. 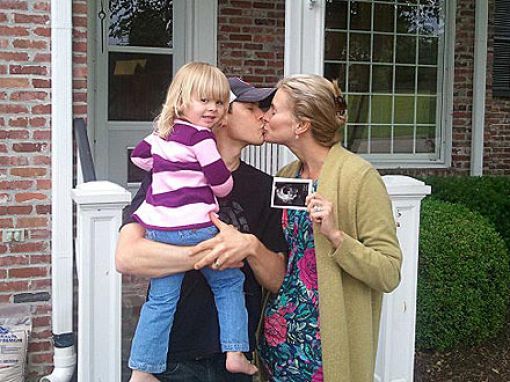 Niki Taylor’s brood is about to get bigger now that the model is expecting her fourth child. The announcement of the pending arrival was made via Twitter on Wednesday with the two photographs – one showing Taylor holding an ultrasound image with the message “Guess what’s in this photo” and another of herself kissing her husband Burney Lamar as he holds their daughter Ciel with a caption saying “ YES!! We are expecting our fourth child! So happy and blessed!”. Taylor and the race car driver wed in December 2006. She has identical twin sons from her previous marriage. 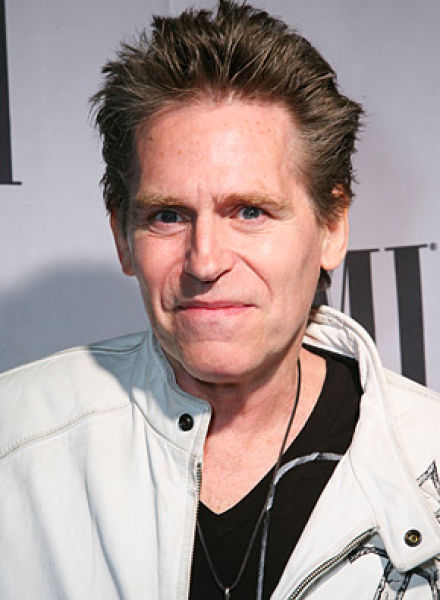 Jeff Conaway is in critical condition following an apparent overdose. The actor who rose to fame thanks to his roles in Grease and the TV series Taxi is currently unconscious and being treated at Encino Hospital Medical Center for pneumonia. Conaway is no stranger to substance abuse problems having began using drugs in the mid-1980s. He appeared on Celebrity Rehab with Dr. Drew where he sought treatment for addictions to cocaine, painkillers and alcohol. On the show he frequently threatened to quit and refused to end his relationship with his co-dependent girlfriend who also used prescription opiates.