Katie Holmes Taps into Her Kinky Side In Edgy Makeover 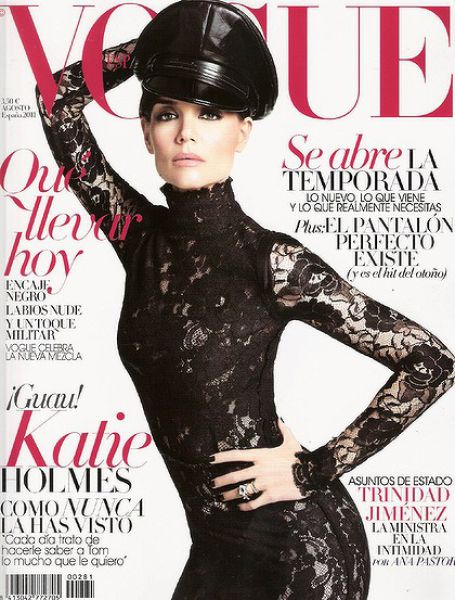 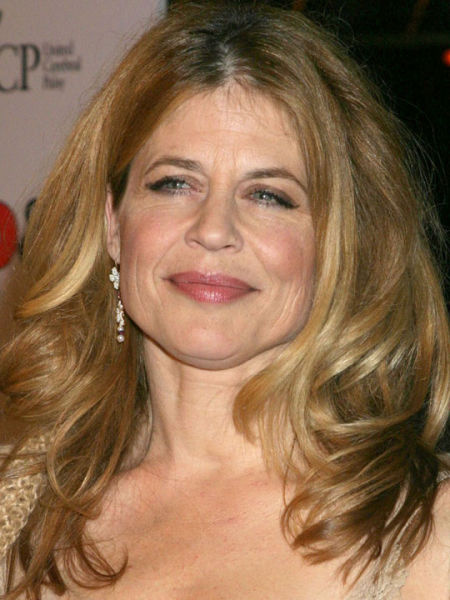 Linda Hamilton likes men in uniform so much that when Betty White turned down a marine’s invitation to the Marine Corps Ball, she made a YouTube video pleading with the rejected marine to take her instead. This marks the first time the tables have been turned on the marines who were using YouTube videos as a tool to ask out Hollywood stars. Sergeant Scott Moore got the ball rolling when he asked Mila Kunis to be his date to the November 18 ball in Greenville, North Caroline and Corporal Kelsey De Santis followed suit by asking Justin Timberlake to accompany her to the Marine Corps Ball on November 12 outside Washington, D.C. Sergeant Ray Lewis then made a video asking White out only for the actress to decline citing scheduling conflicts. Lewis has not yet responded to Hamilton’s date offer. 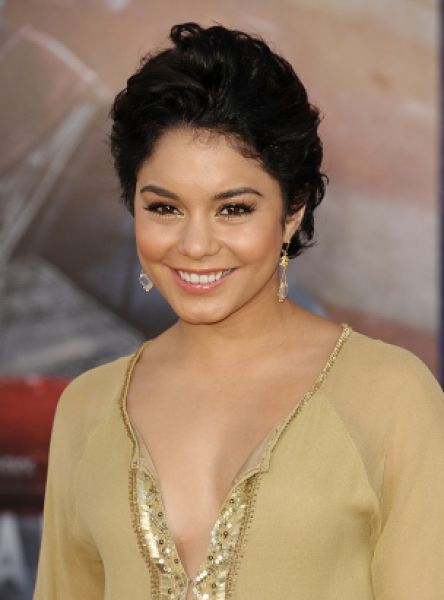 Vanessa Hudgens shocked fans when she debuted her new super short crop haircut. The actress, who cut off her own hair for her role as a pregnant, homeless teen in Gimme Shelter, lamented that her new hairdo makes her feel like a soccer mom.

Vienna Girardi Wants You to Know That 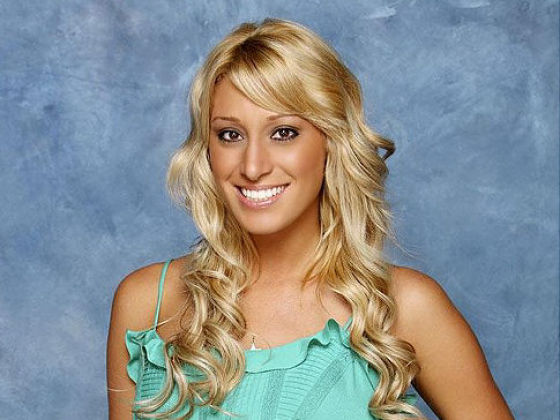 She got a nose job on July 15th. The rhinoplasty was performed by plastic surgeon Dr. Franklin Rose and the Bachelor Pad 2 star says she is in a ton of pain but the excitement of seeing her new nose soon is keeping her in good spirits. 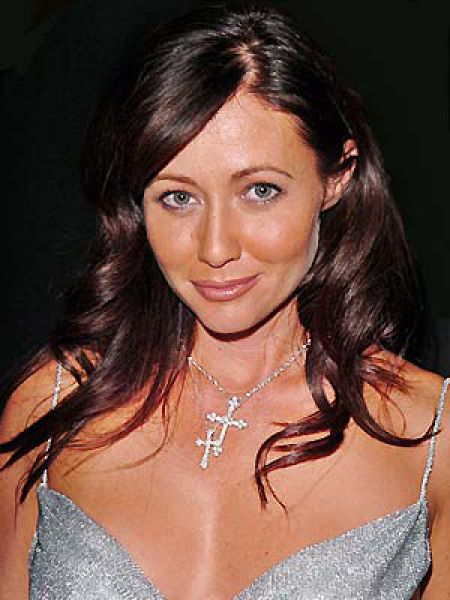 Shannen Doherty is returning to TV and this time she will not be a resident of the world’s most popular zip code. The Beverly Hills, 90210 alum will chronicle her upcoming wedding to celebrity photographer Kurt Iswarienko on a new eight-episode reality series for WeTv. The show, currently titled The Shannen Doherty Project, will go into production in August for an early 2012 premiere. Although the show will focus on Doherty’s day-to-day life including a huge issue involving her house and her insurance company, Iswarienko and the couple’s families will maintain a strong presence in the series which will culminate with the couple walking down the aisle. Doherty’s WeTv venture is not her first attempt at reality TV. In 2010, she appeared as a celebrity competitor on ABC’s Dancing with the Stars but was eliminated in week two along with her professional partner Mark Ballas.