These pics are selected by DigitalGlobe from this year’s archive images on three different satellites. The public is invited to vote for the best images via Facebook and the winner will be announced in January 2013. 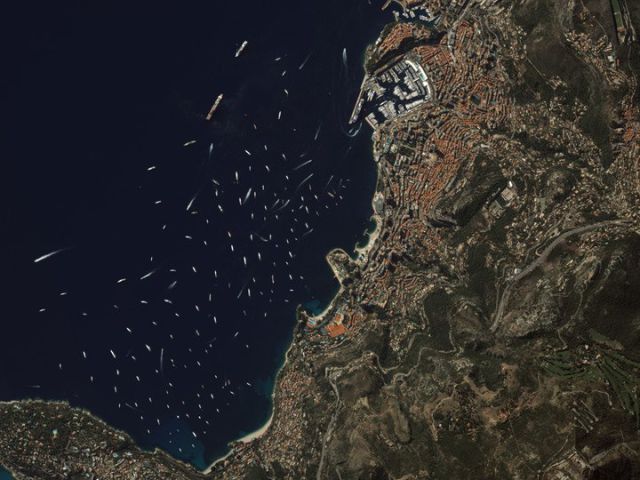 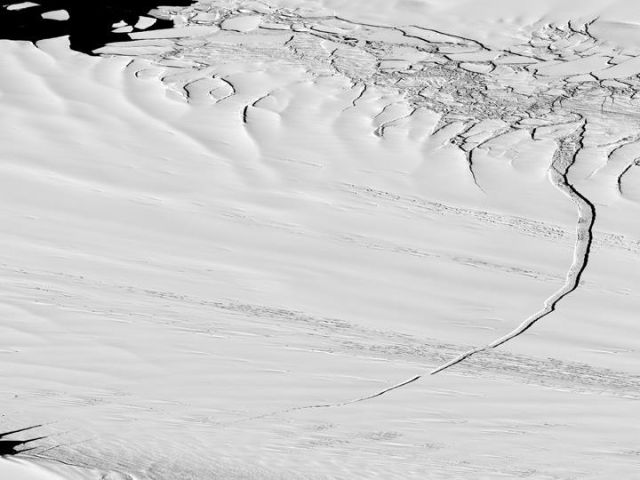 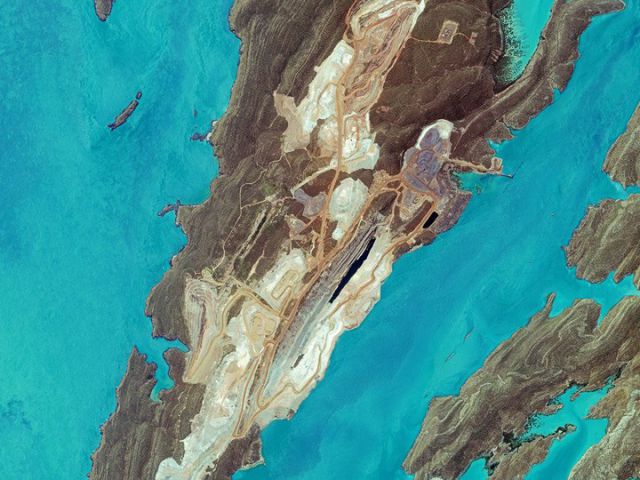 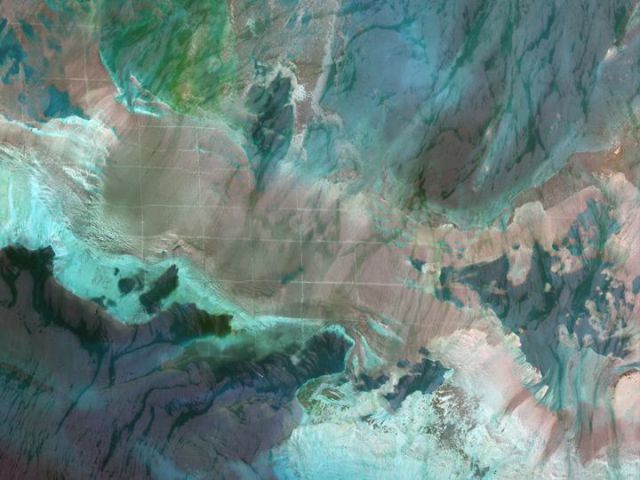 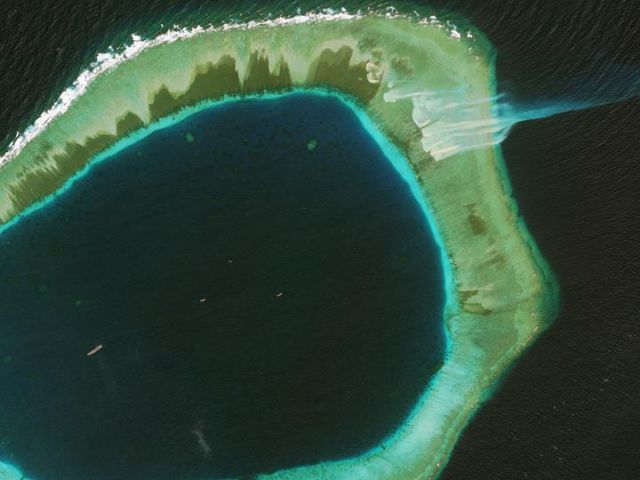 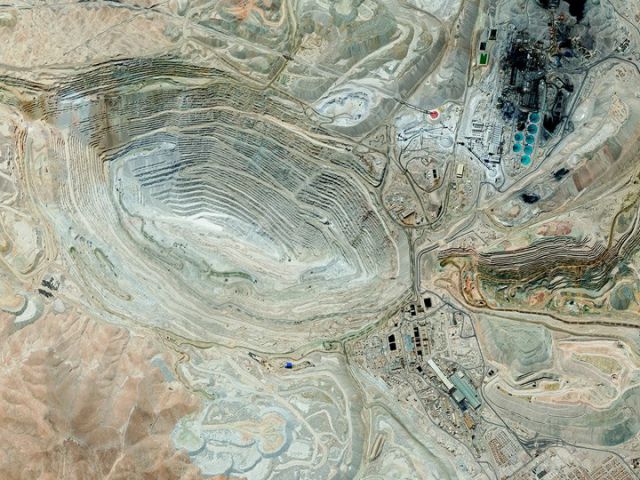 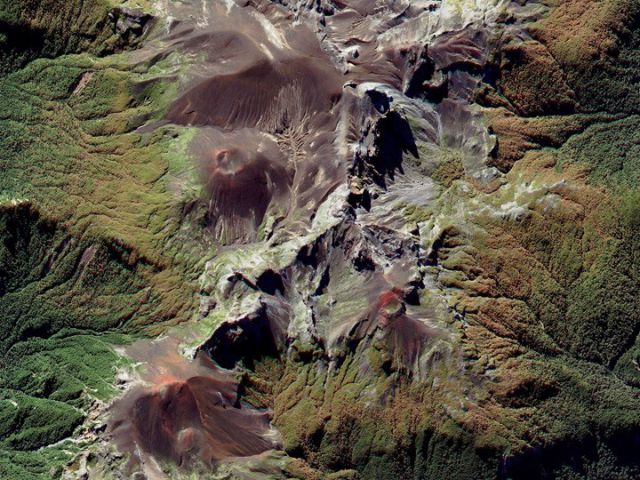 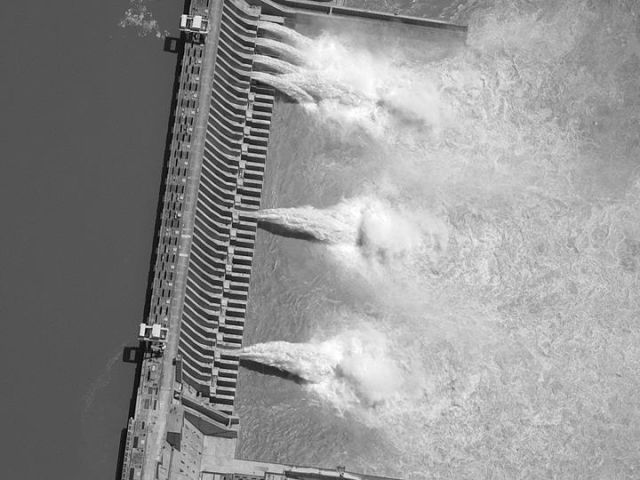 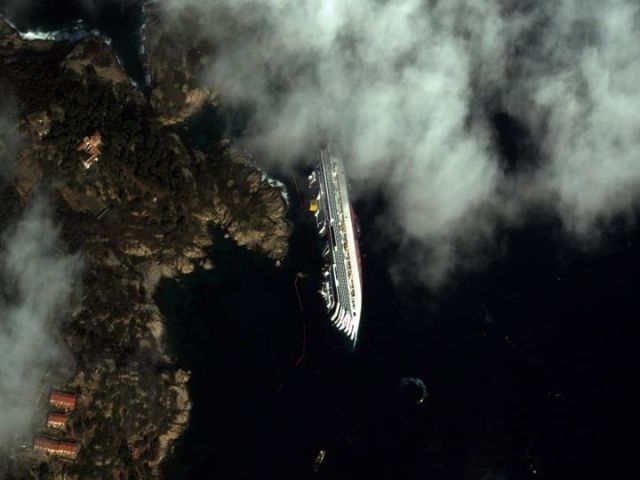 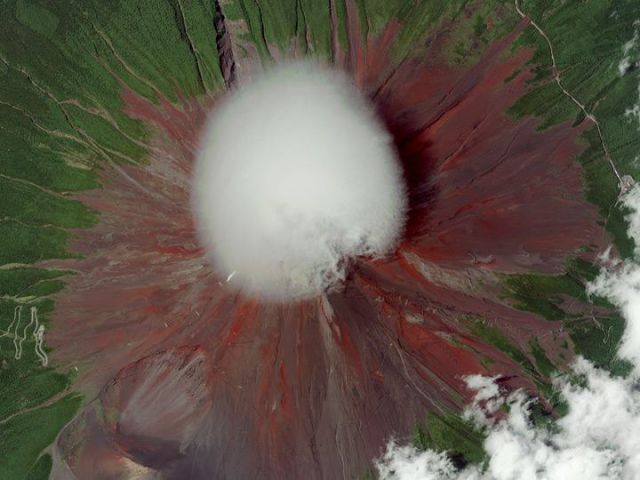 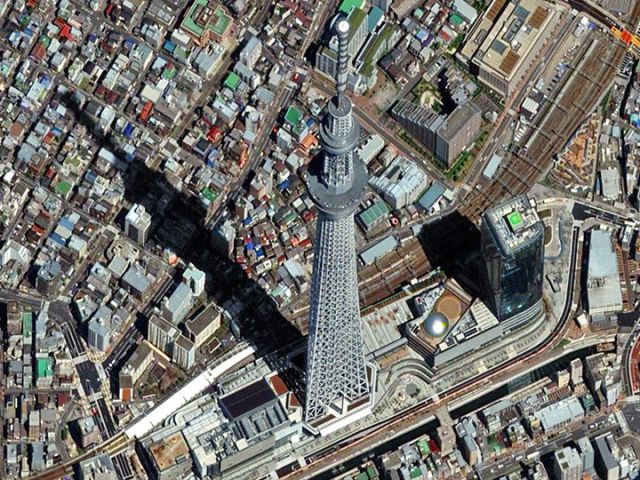 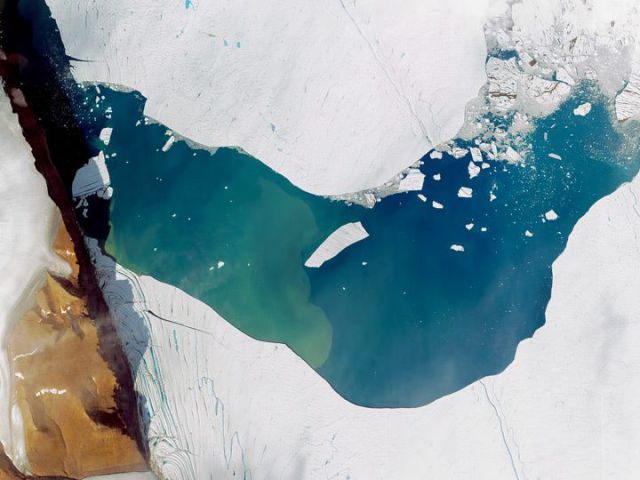 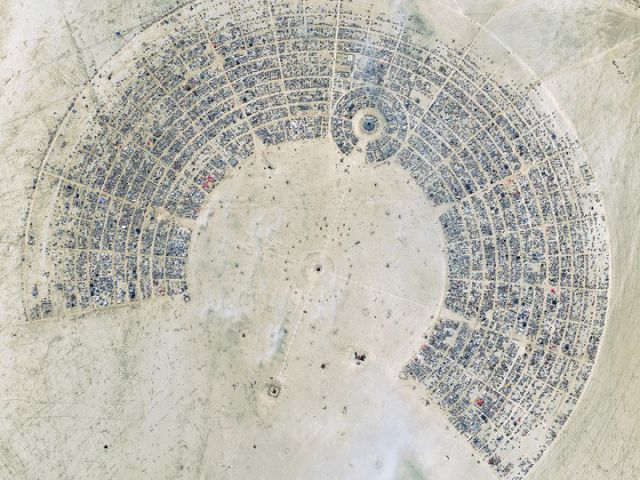 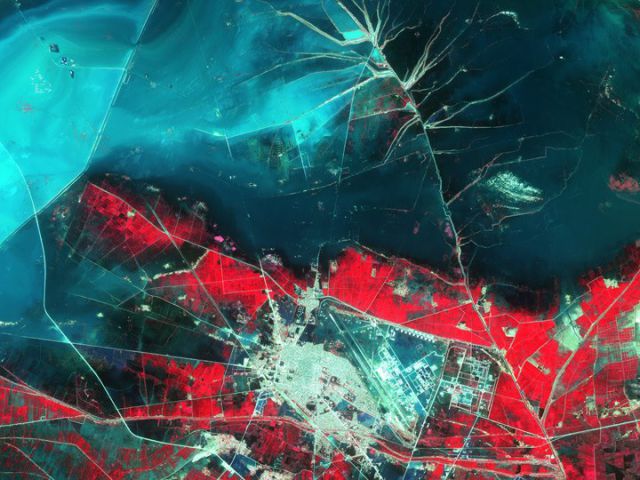 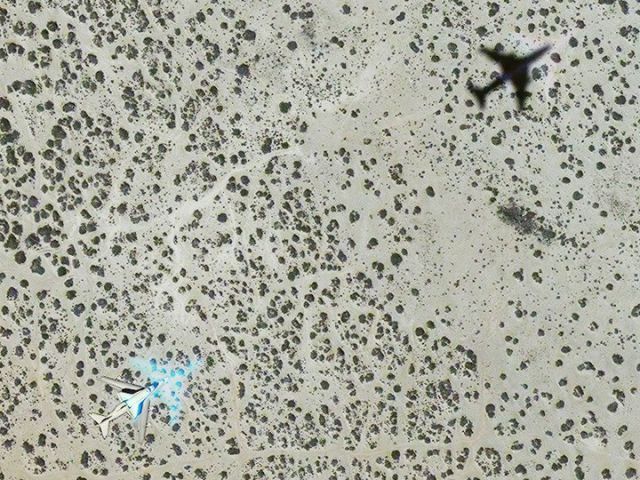 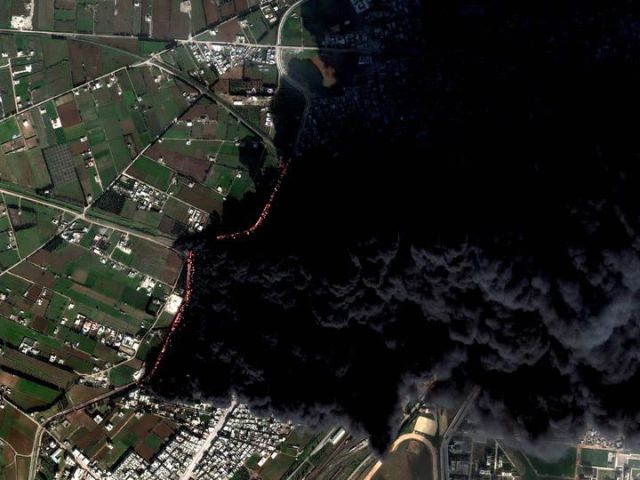 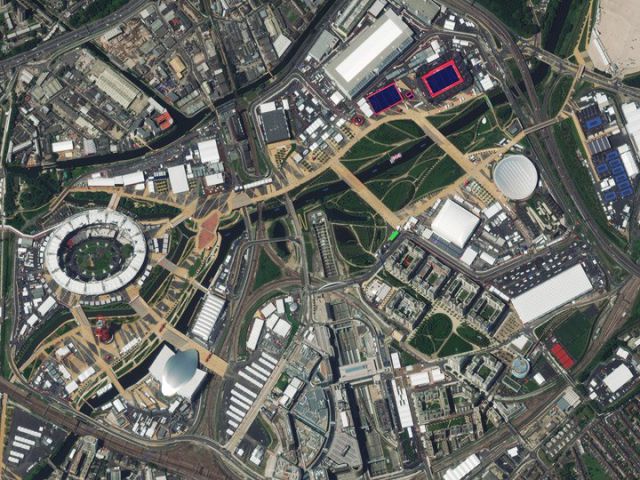 Northern England - mine sculpture known as "The Lady of the North" 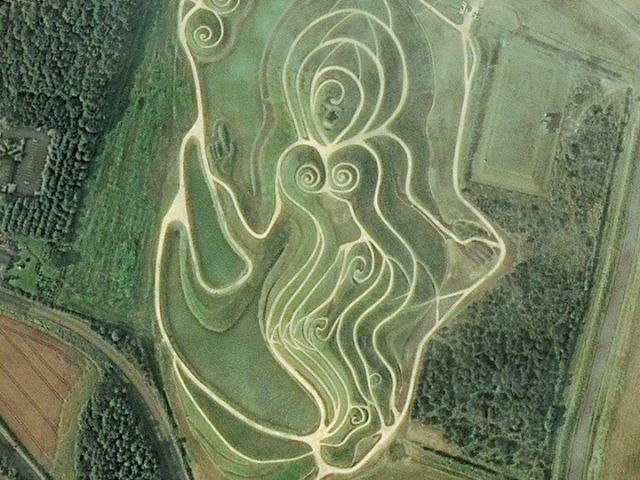 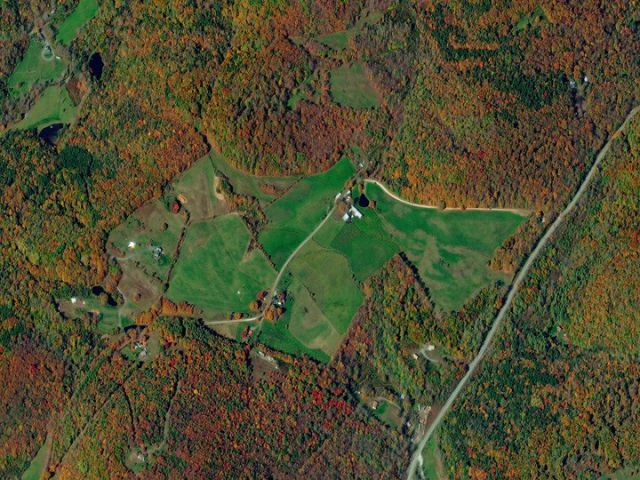