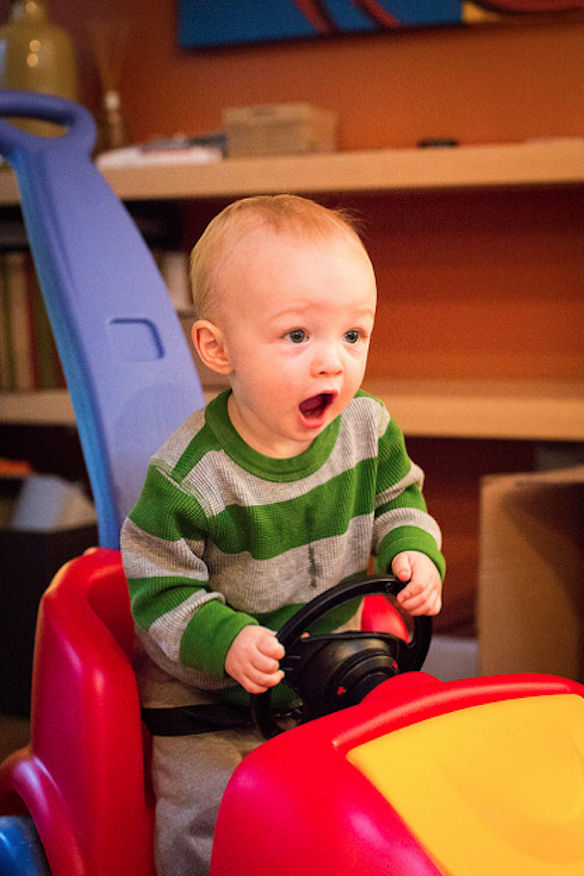 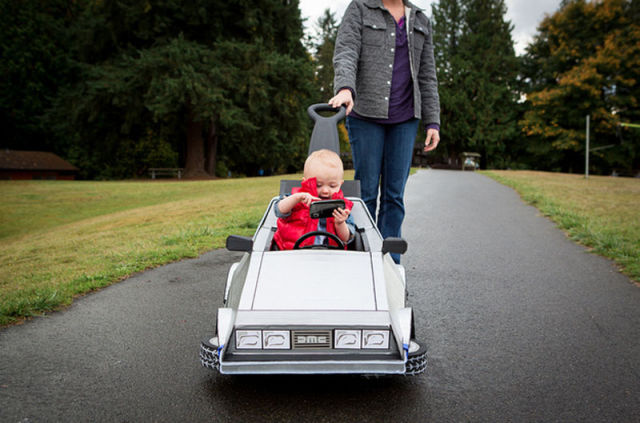 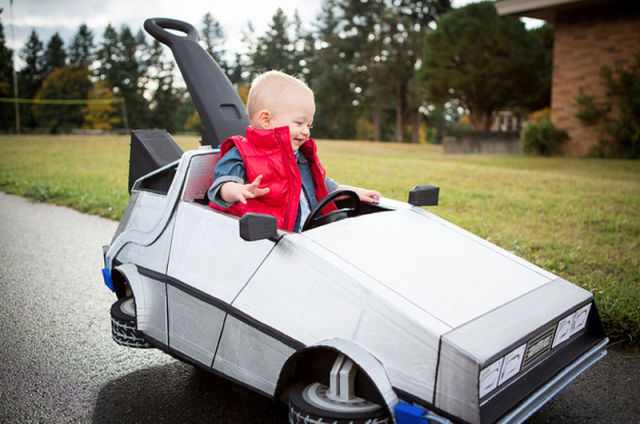 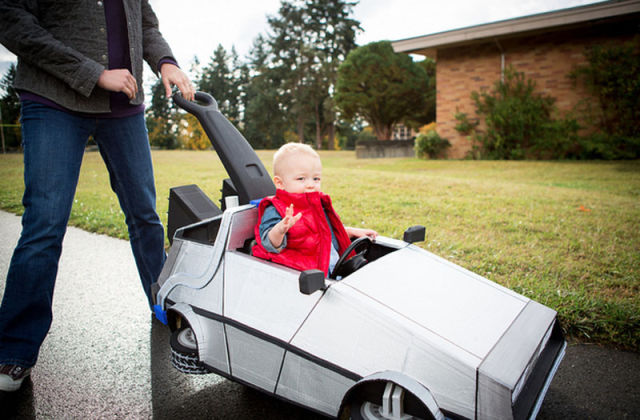 The Muslim fourth-grader who wrote a letter to Santa 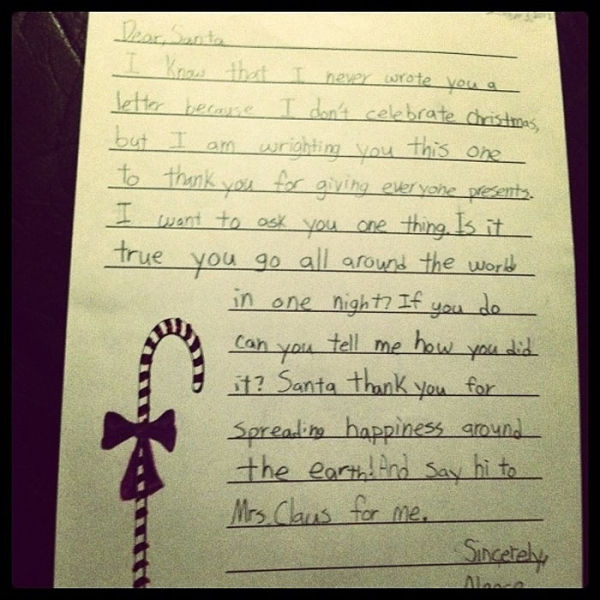 This friend to the otters

This friend to the bears 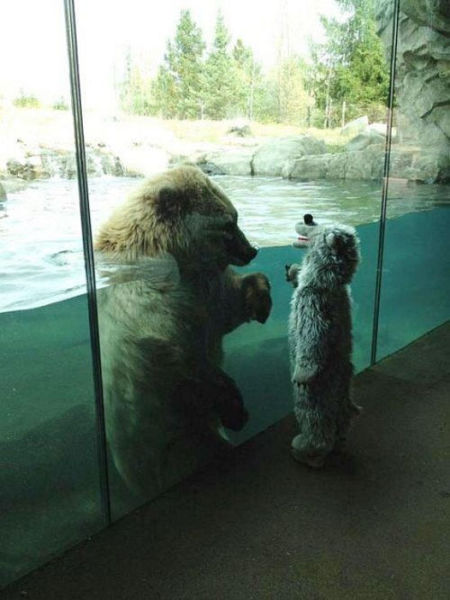 This friend to the beavers

And this disciple of the manatees 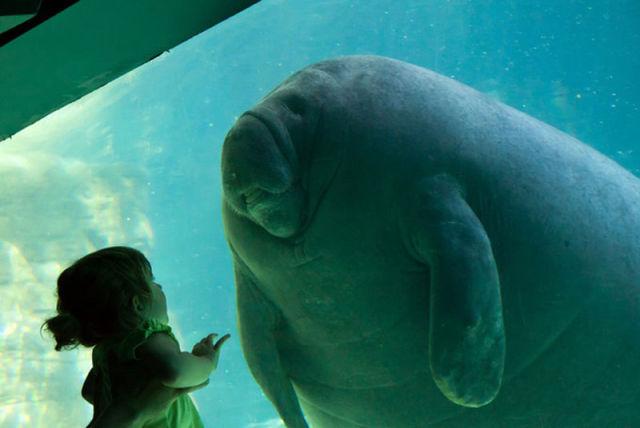 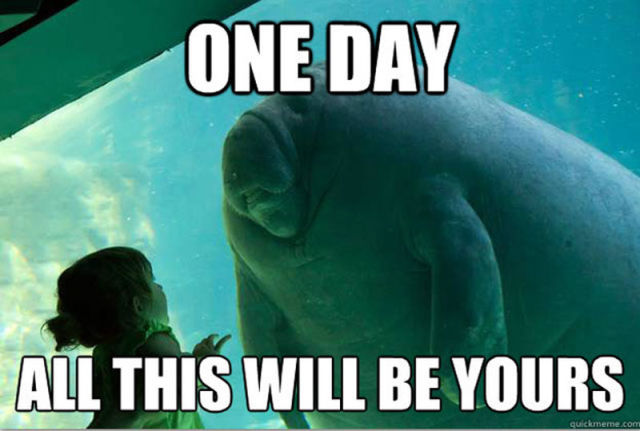 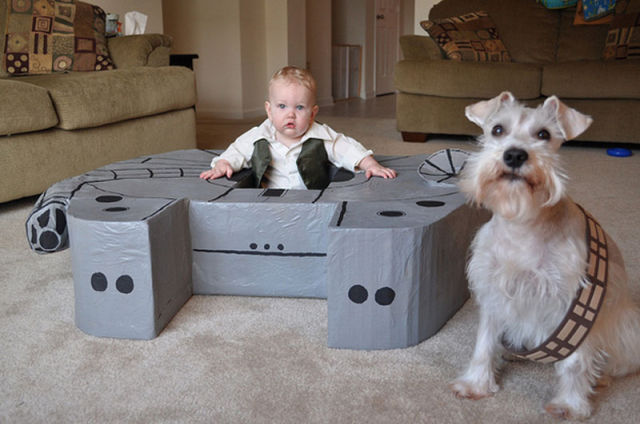 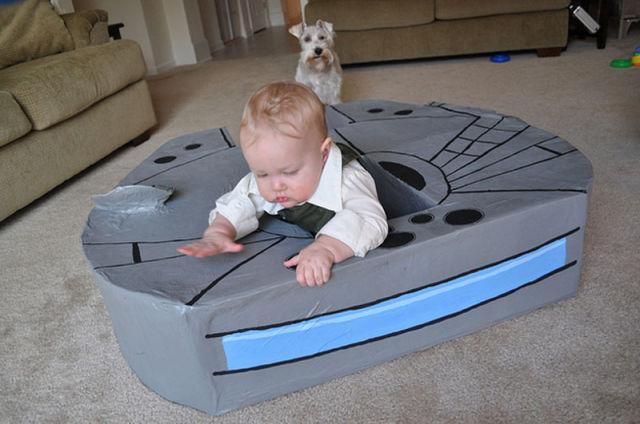 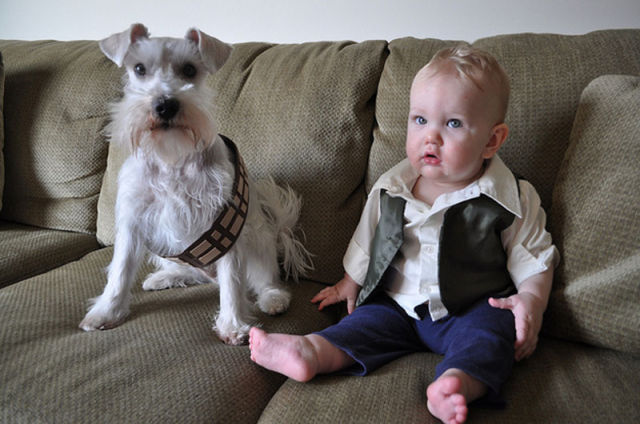 The Spider-Man kid who foiled the president's plans 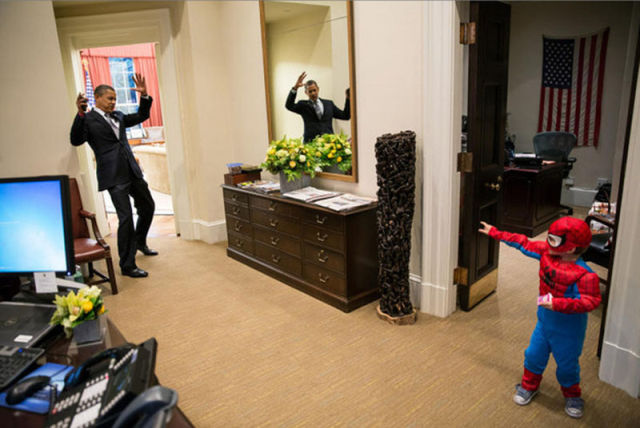 The "Best Friends in a Swing" kid 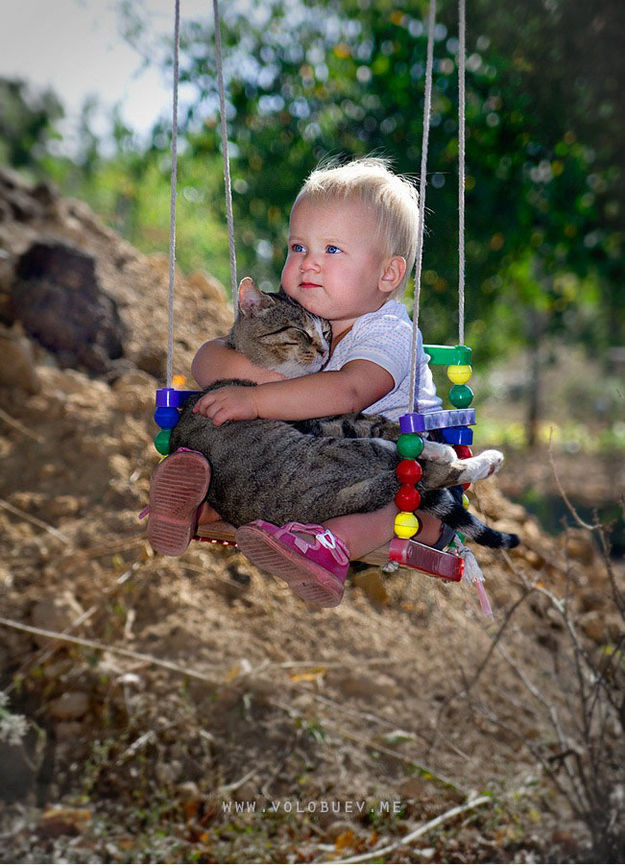 The kid who ALMOST stood up to a giant robot dinosaur 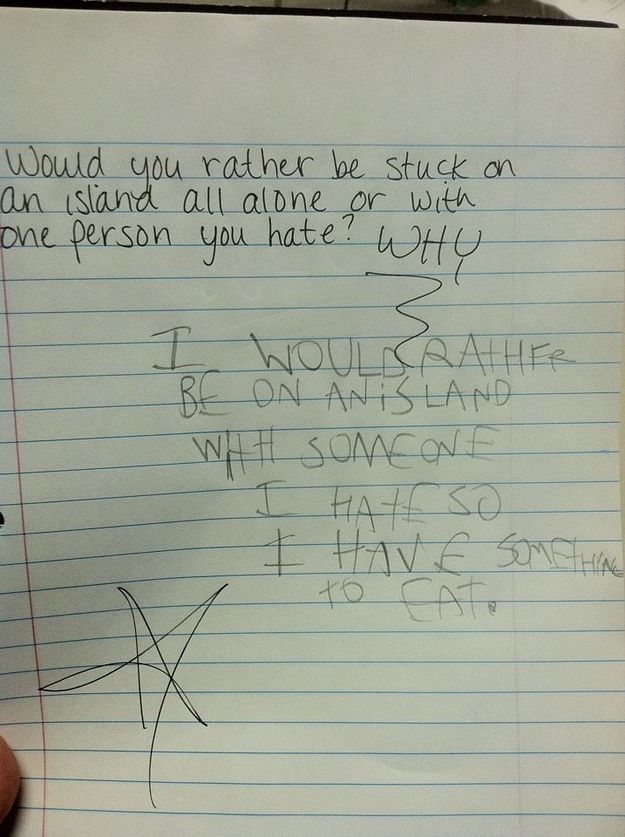 And this one. Future world leader right here. 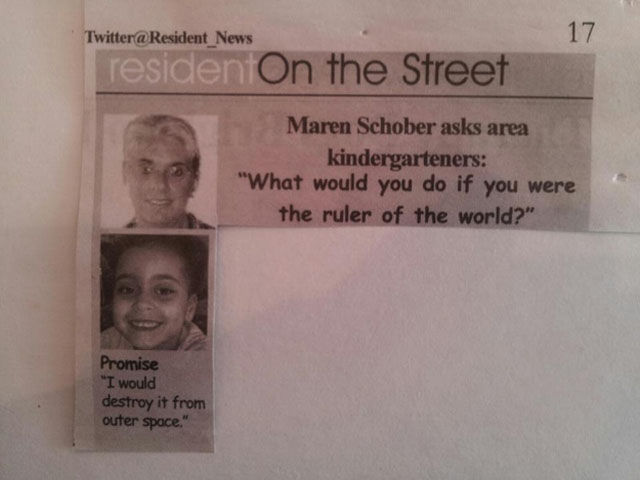 The kids behind this epic Kindergarten version of "Vogue"

The selfless kid who kept a deer dry in the rain 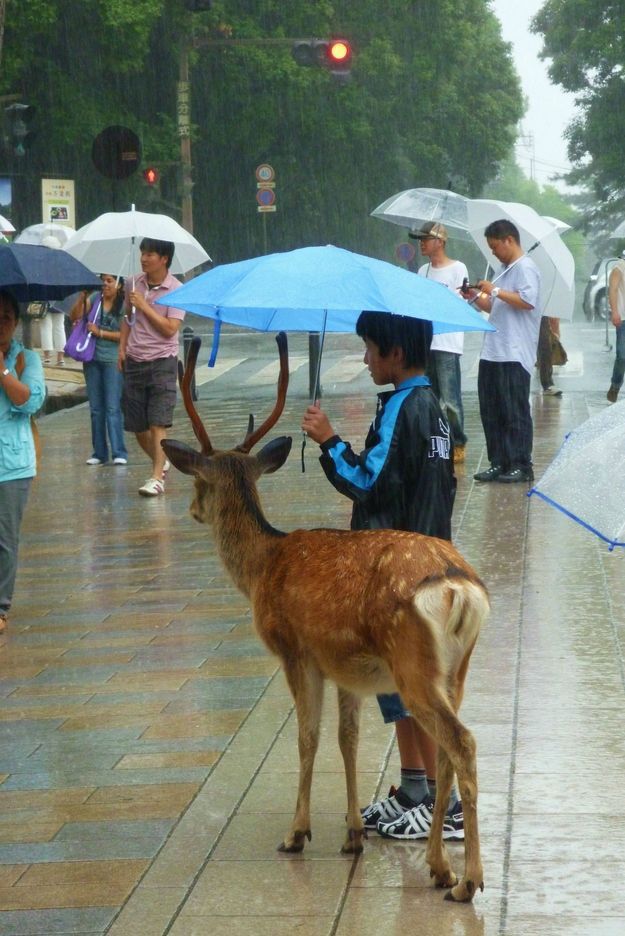 The kid with all the crayons

The amazing "Somebody That I Used to Know" Kids 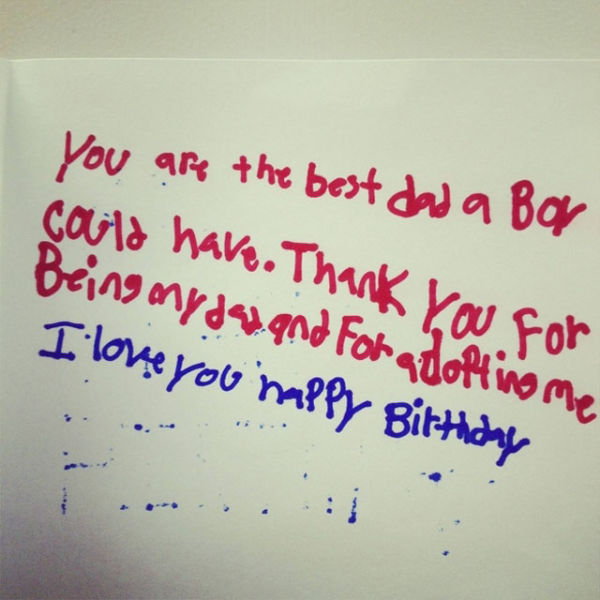 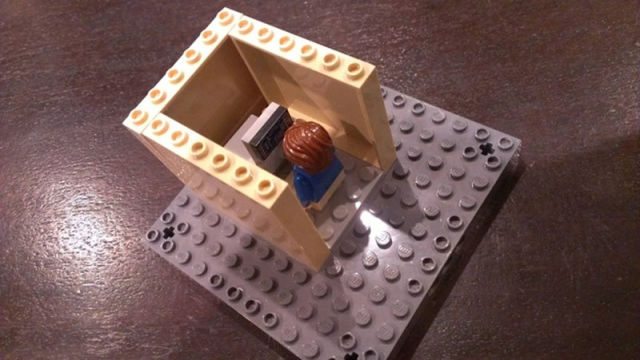 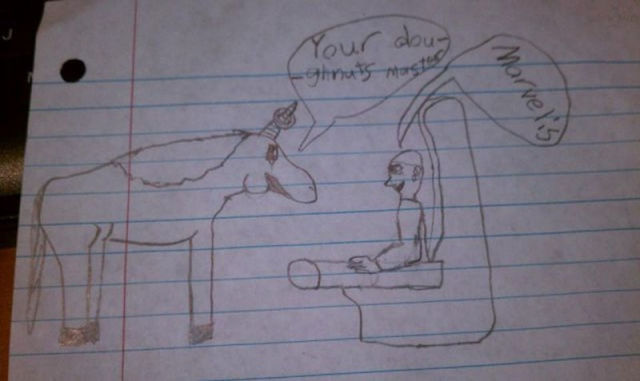 This kid who loves "Up" and knows how to party 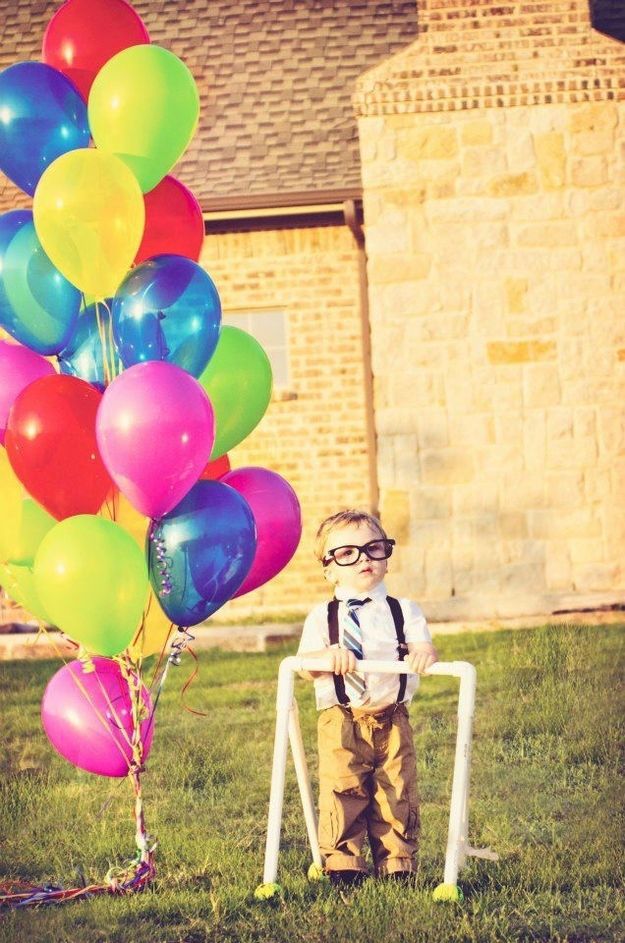 And this badass who does whatever he likes 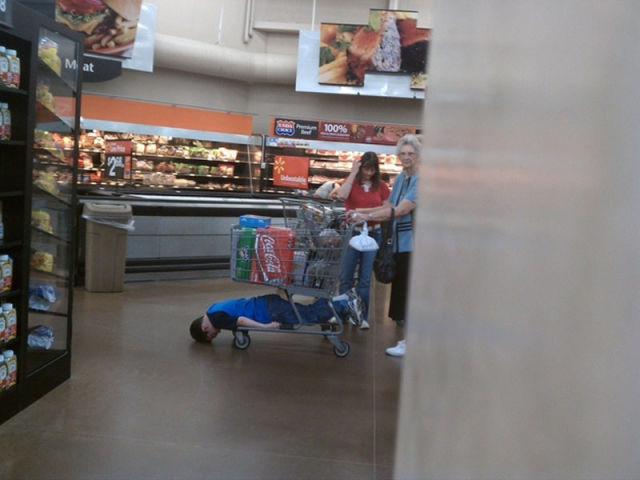 This future Oscar winner who hates doing the dishes

And who, incidentally, is totally Paul Rudd's character from "Wet Hot American Summer."

This child who unapologetically celebrates the finer things in life 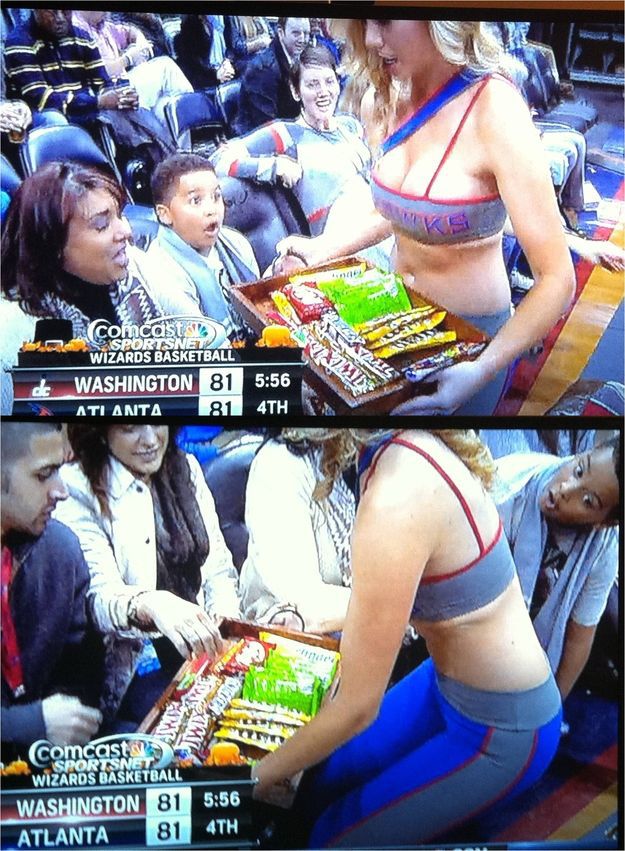 The happiest kid to ever meet Tinker Bell 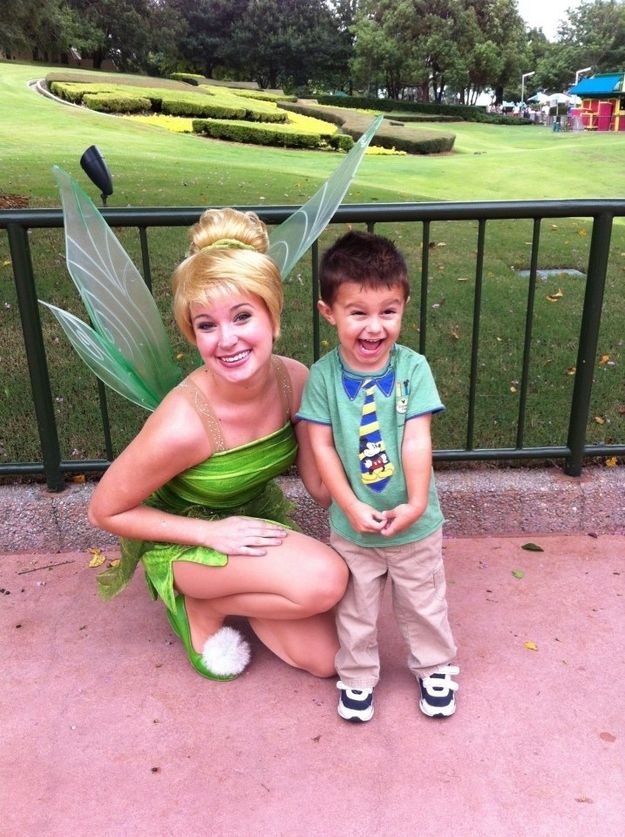 And the kid who sent this in a care package to a soldier with a note saying, "Hope he keeps you safe." 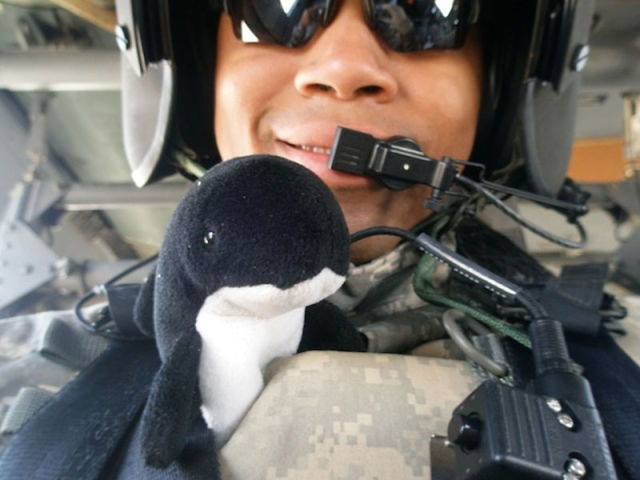