Photo Memories from the Past (20 pics) 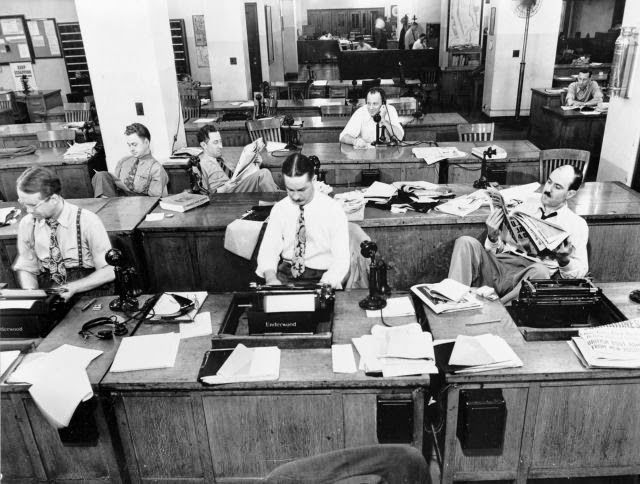 Canadian firefighters seal an oil well in Kuwait after Iraqi sabotage during the Gulf War, 1991 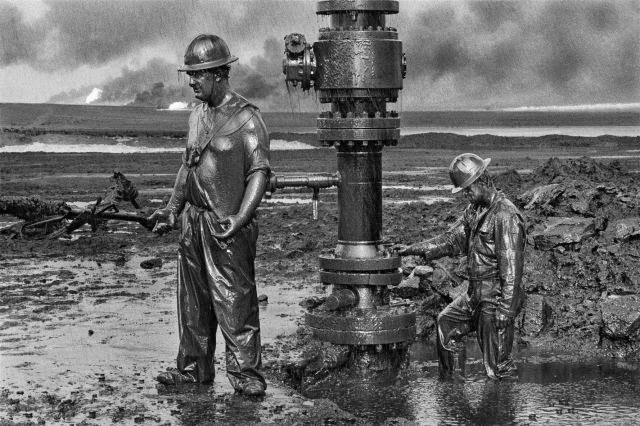 New York City, summer of 1969, start of the miniskirt era 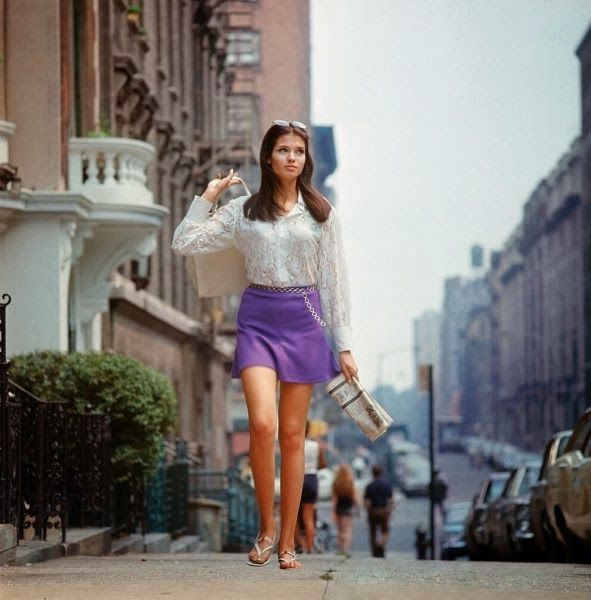 Group of kids on the mean streets of Springfield, Massachusetss, by Lewis Wickes Hine. 1916 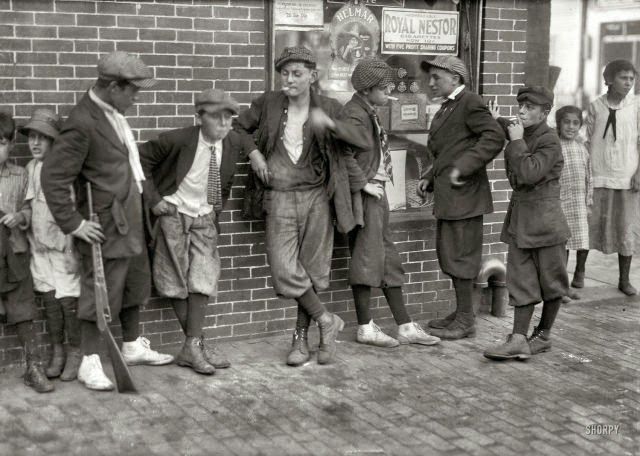 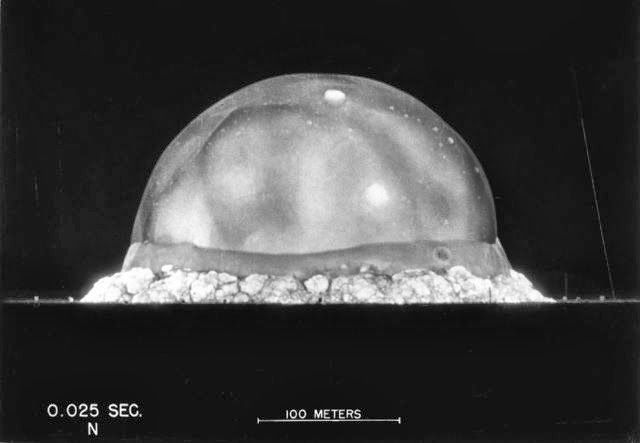 Torpedo shop at the Washington Navy Yard, circa 1917 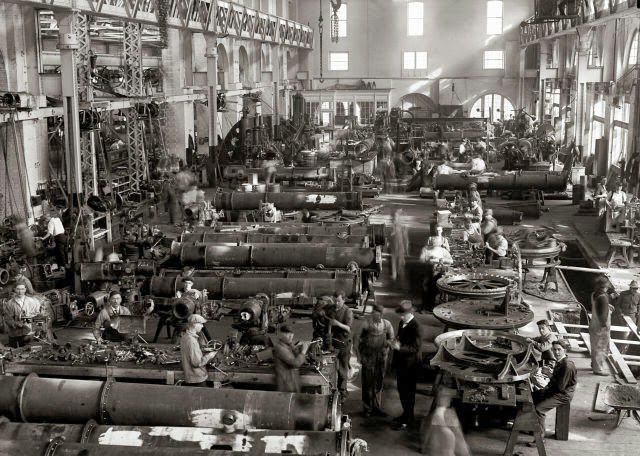 An exhibition of flying machines, Paris 1909 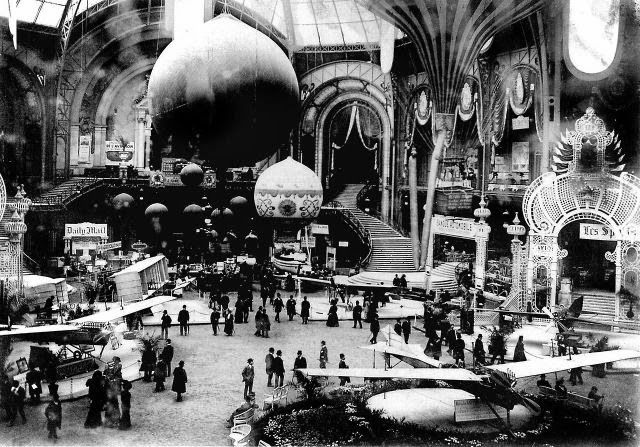 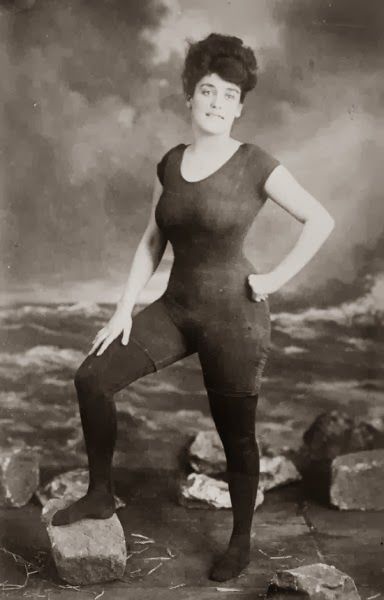 This is how they prove Londons Double-decker buses are not a tipping hazard. 1933 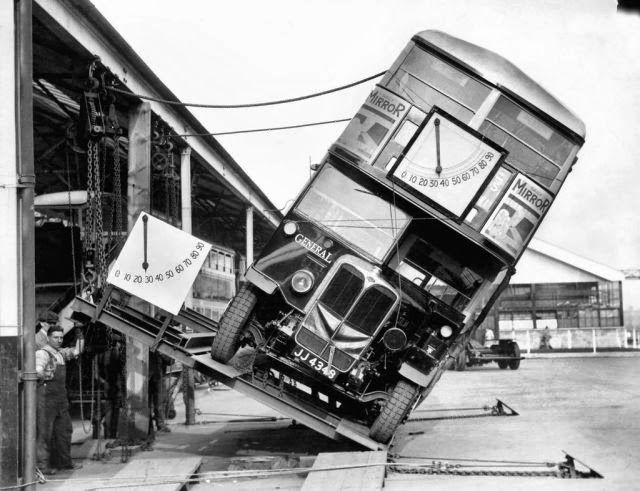 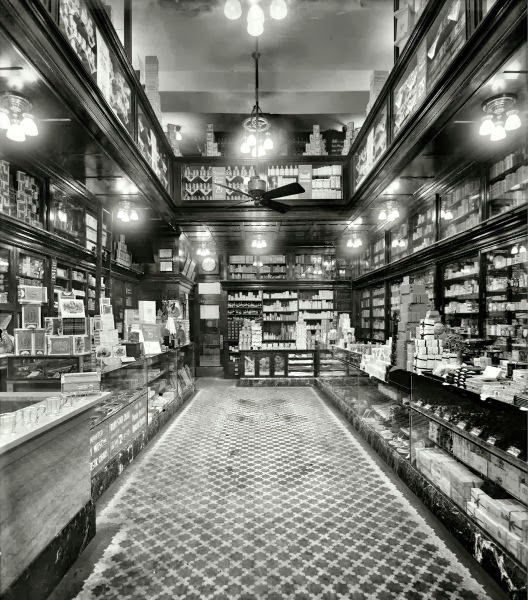 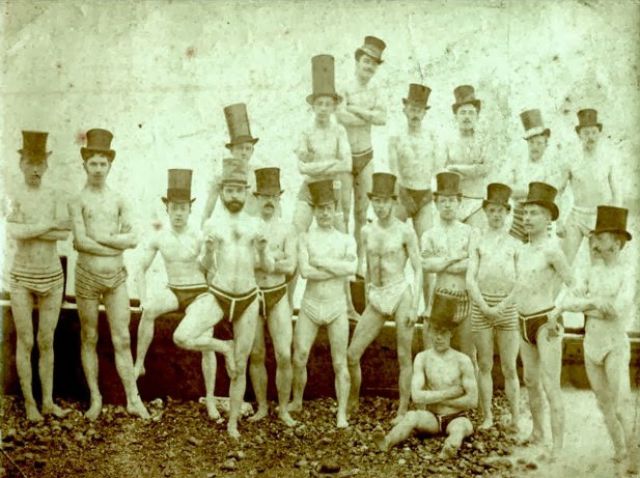 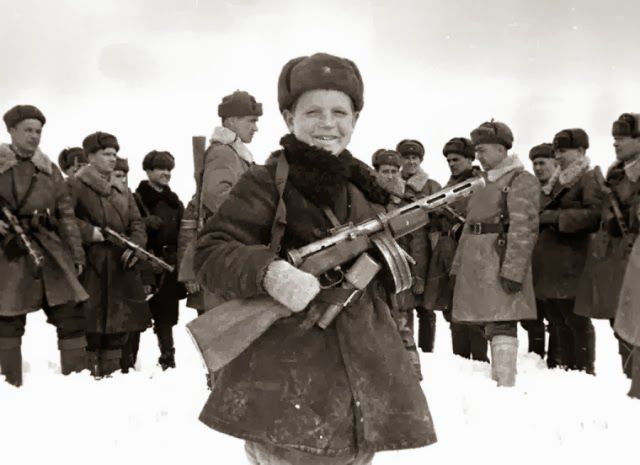 A lion riding in the sidecar of a go-kart at a wall of death caveman circus carnival attraction at Revere Beach, Massachusetts, c. 1929 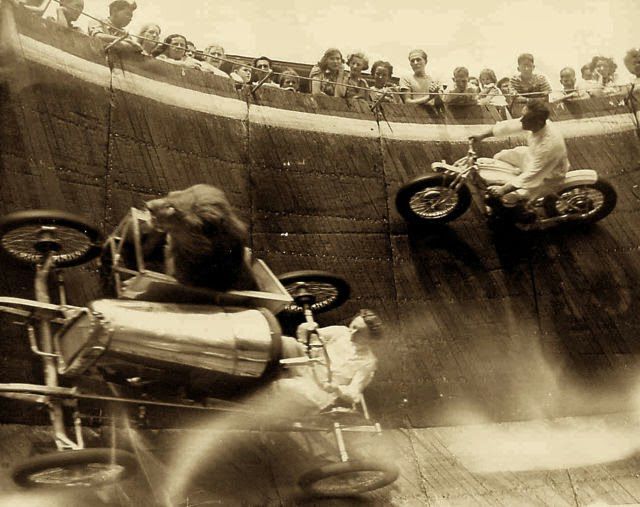 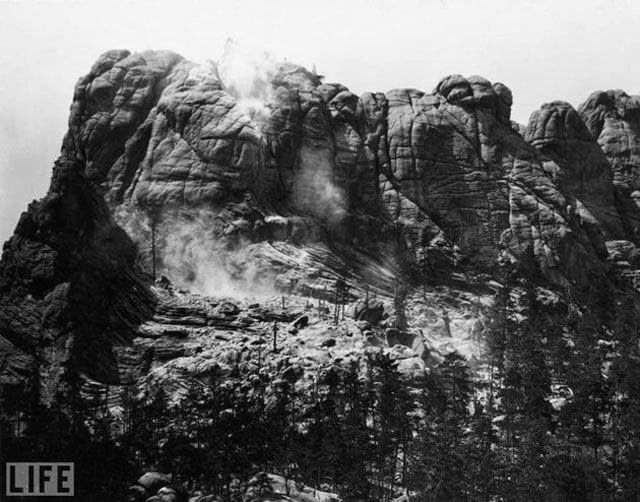 Customers at a London music store listen to the latest record releases in soundproof listening booths, 1955 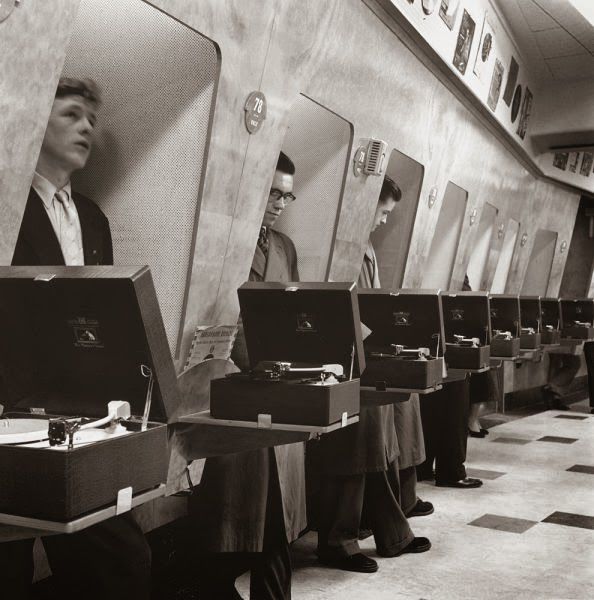 Only confirmed photograph of Abraham Lincoln at Gettysburg, before giving his famous address, November 19, 1863 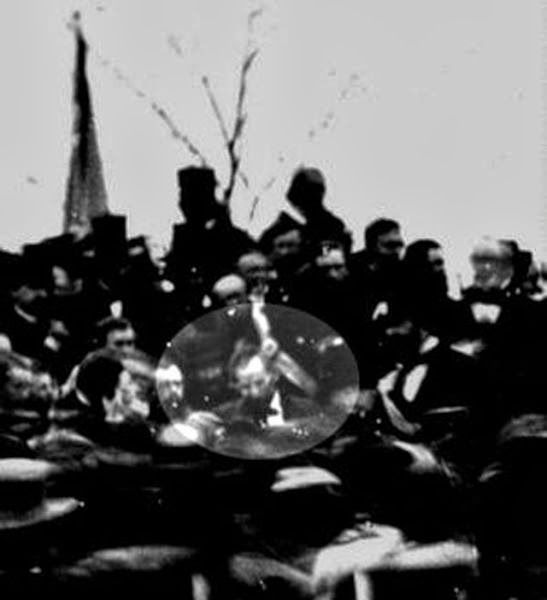 Road traffic in Sweden switched from driving on the left-hand side of the road to the right, 1967 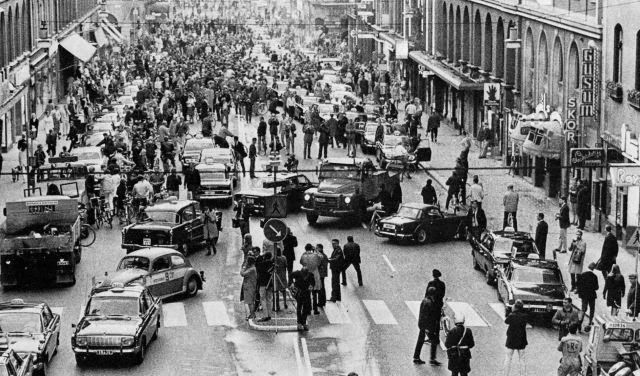 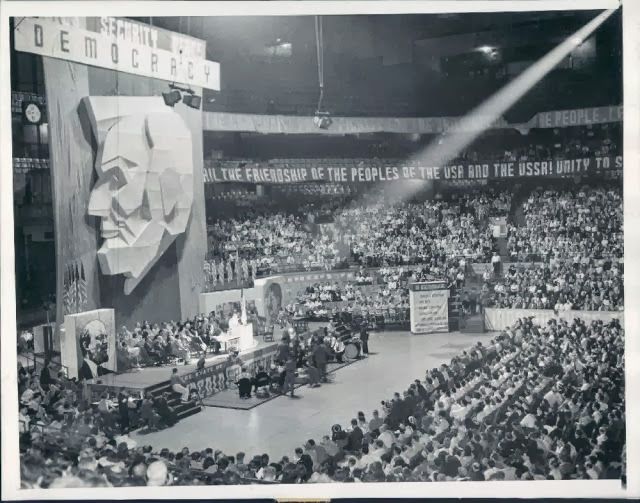 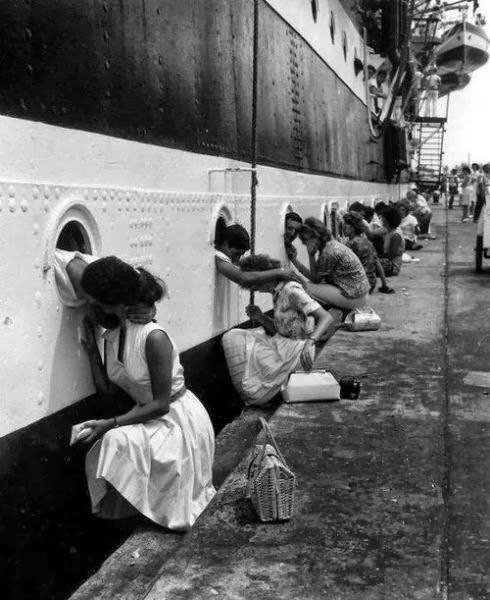 ENIAC One of the most historic computers 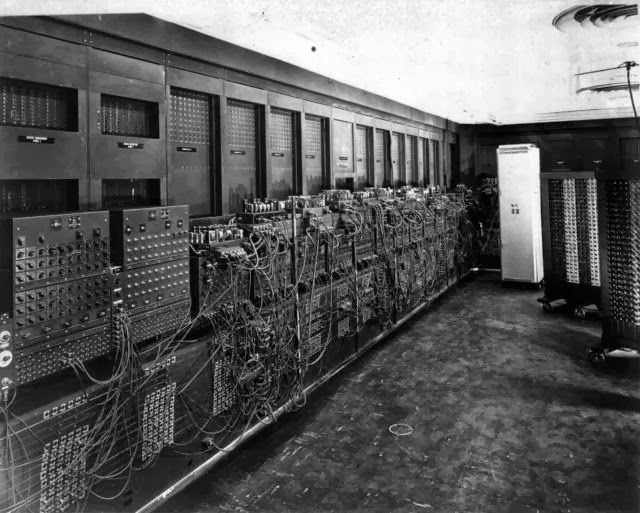