Drew Struzan is an American artist who created 150 movie posters from popular films such as Indiana Jones and Star Wars amongst others. 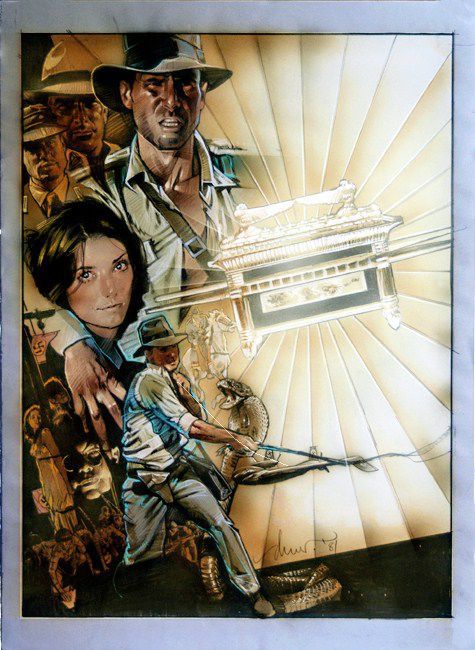 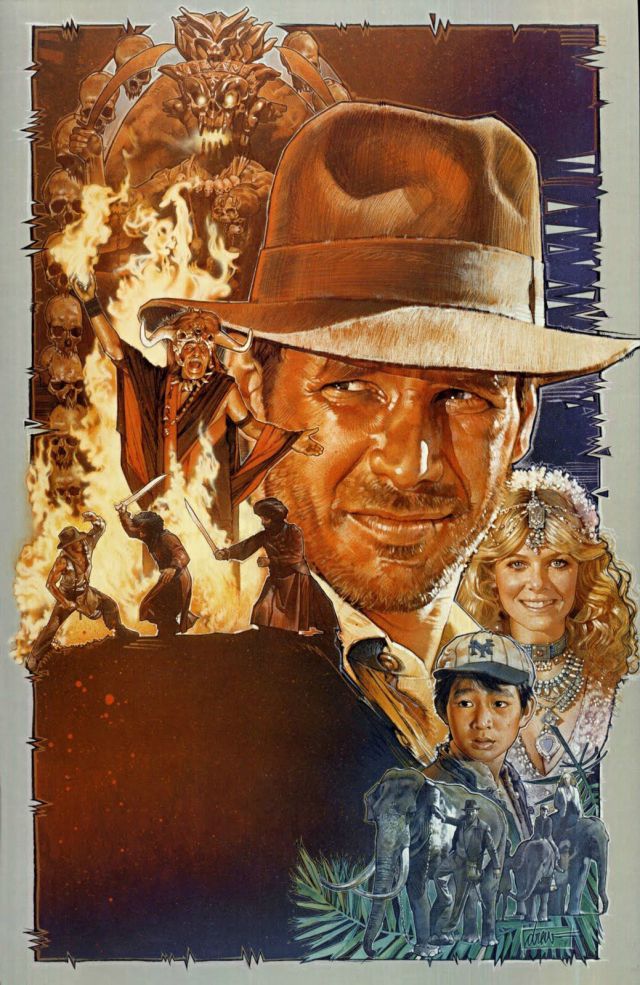 Before cheap Photoshopers took over the entire movie-poster business, Movie poster composition was a full-blown art form, entrusted to some of the finest artists in the world. Then shoddy photoshopers took over and the artistry was sucked out of it. Movie posters these days are dominated by the trend of individual 'character' posters, which are nothing more than simple photos of the characters.

Indiana Jones and the Last Crusade (1989) 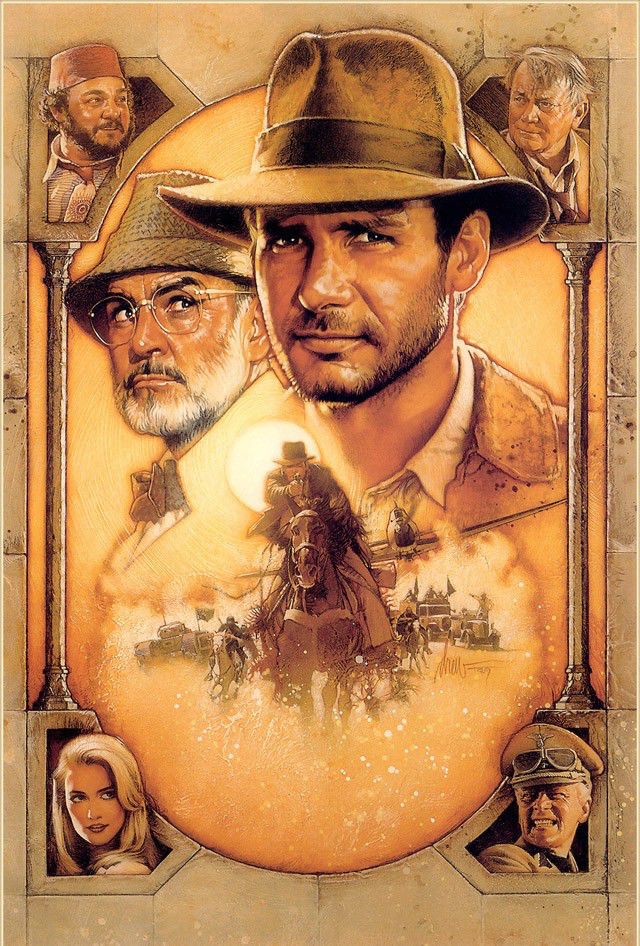 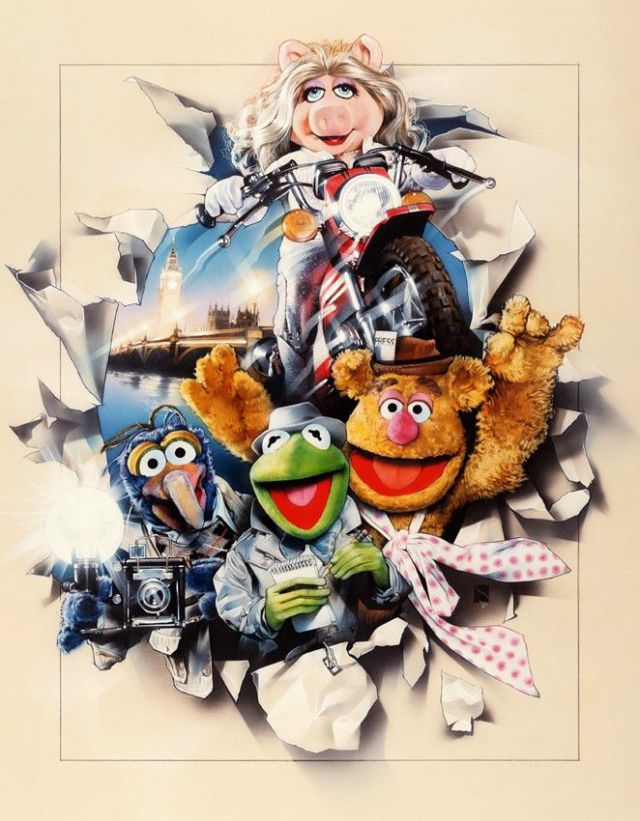 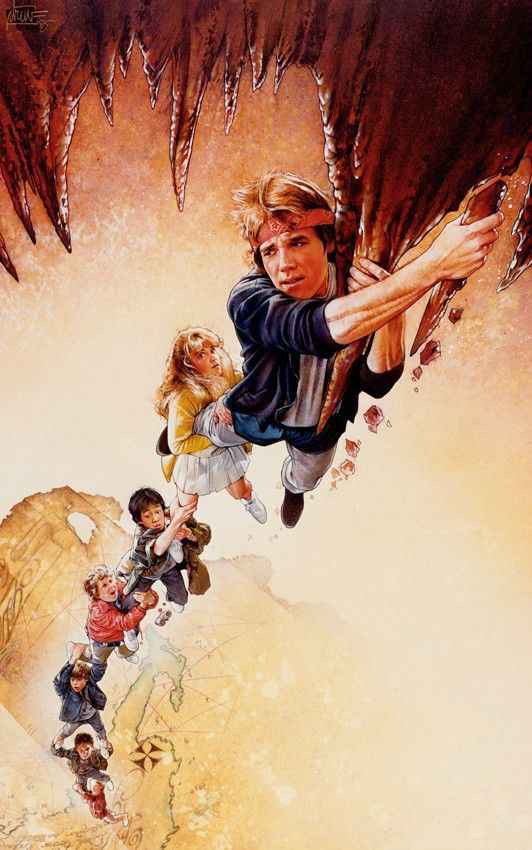 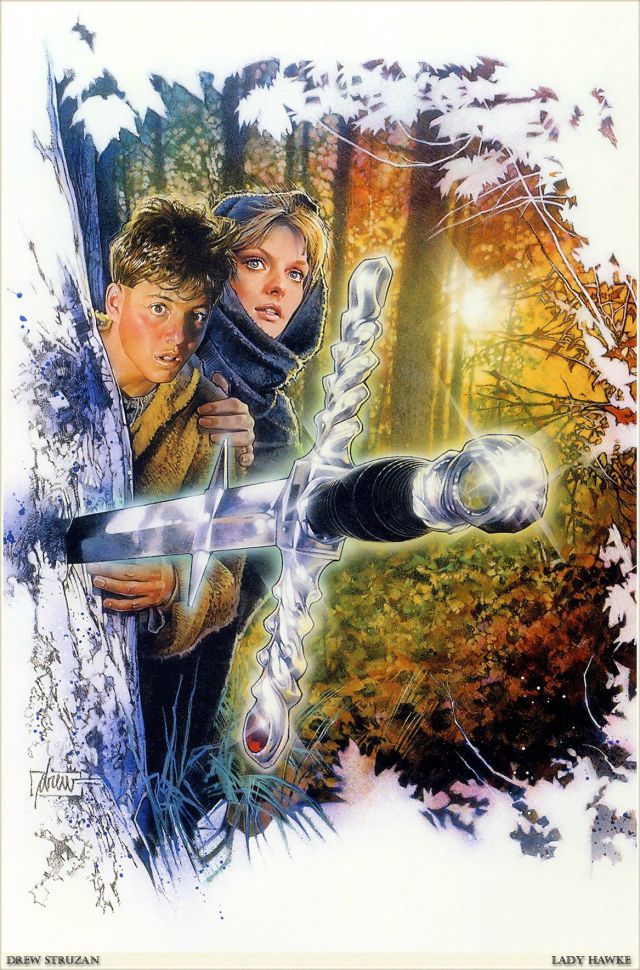 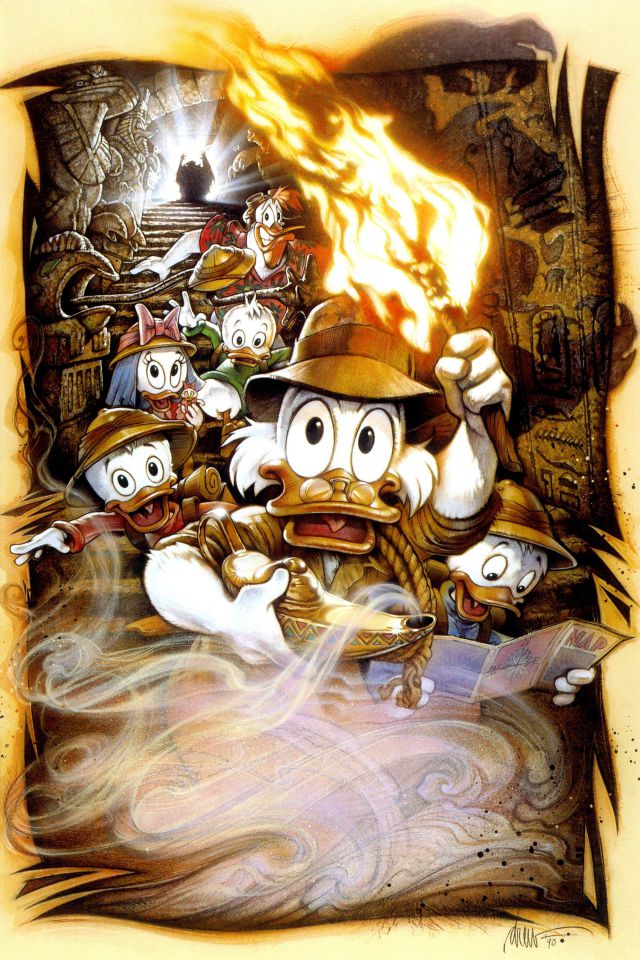 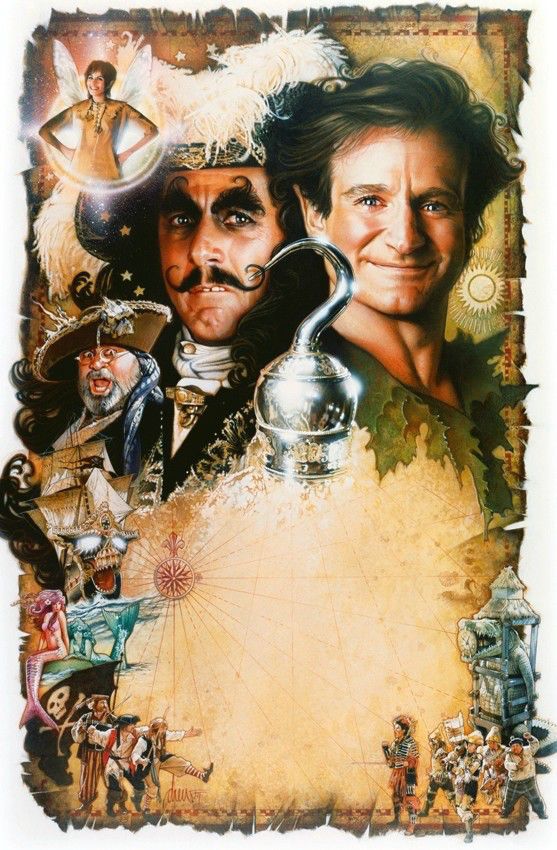 Struzan said one of the best experiences he ever had was when Dustin Hoffman came to his studio in-person to pose until the two of them got Captain Hook's appearance exactly the way they wanted it. Most of the time, he has to work from on-set still photographs, often of films he hasn't seen yet, because they're still being made. 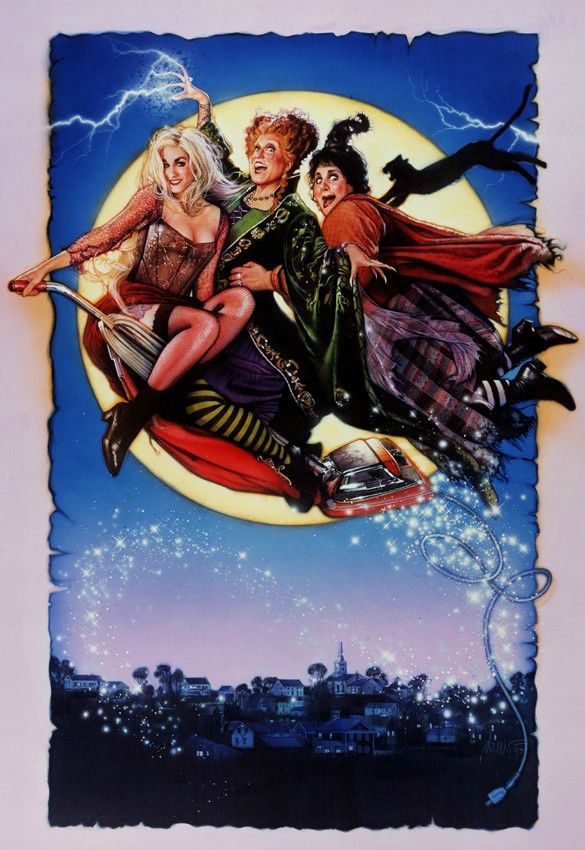 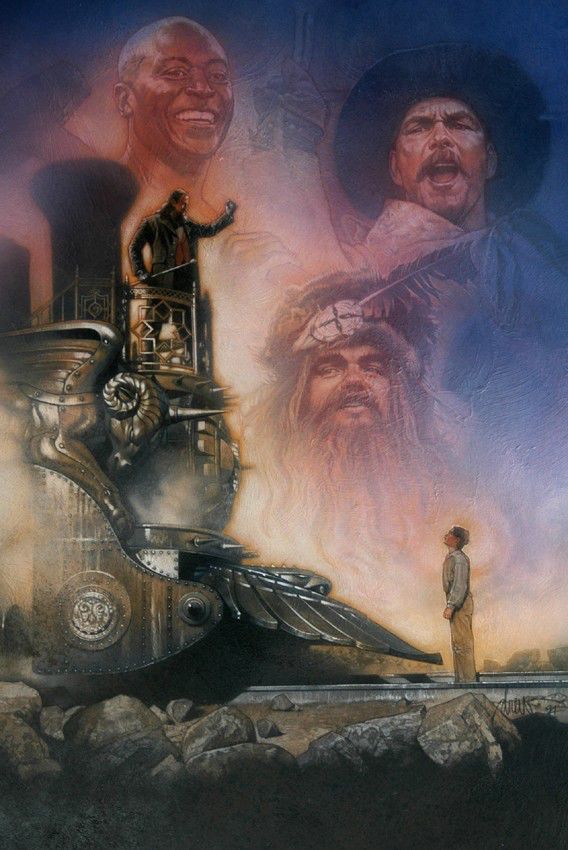 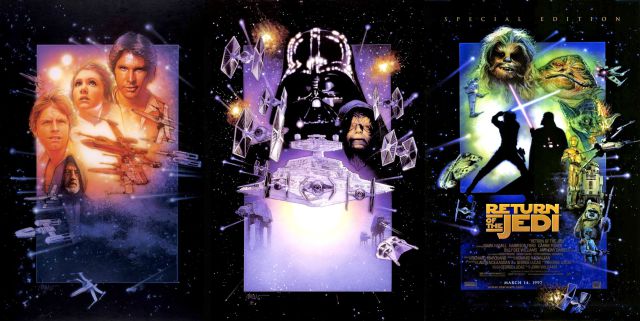 Harry Potter and the Chamber of Secrets (Unused) 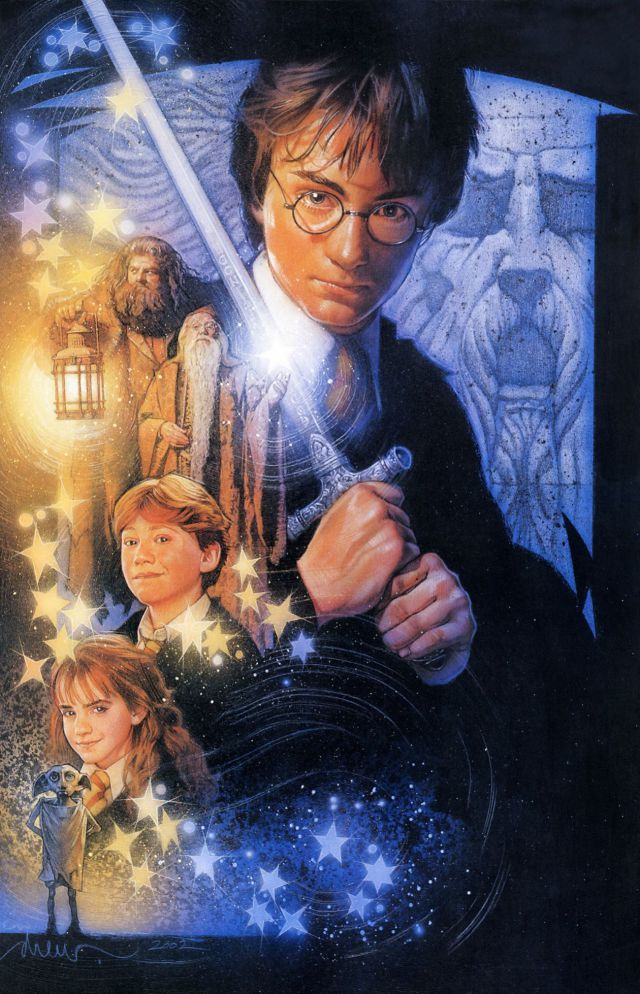 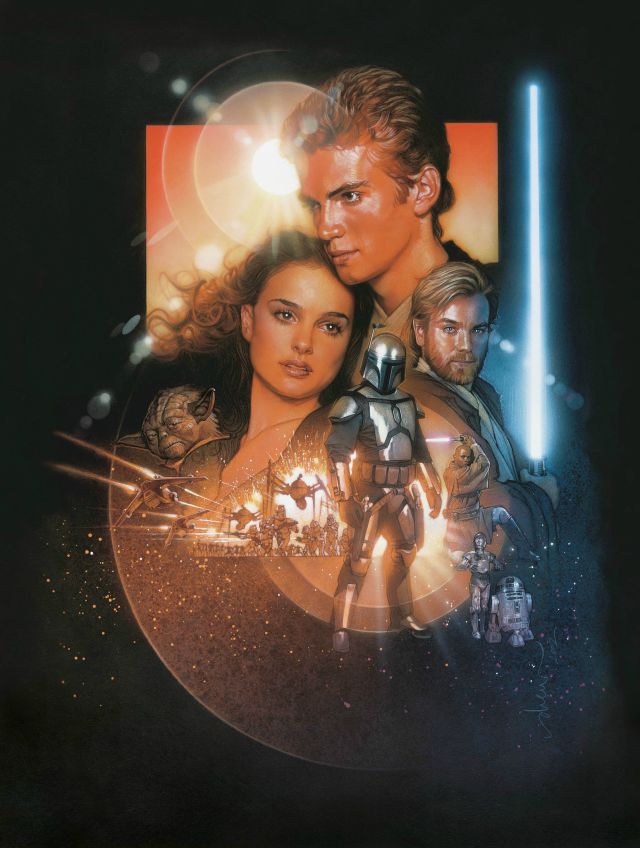 One of the rare instances of a poster being far superior to the movie. 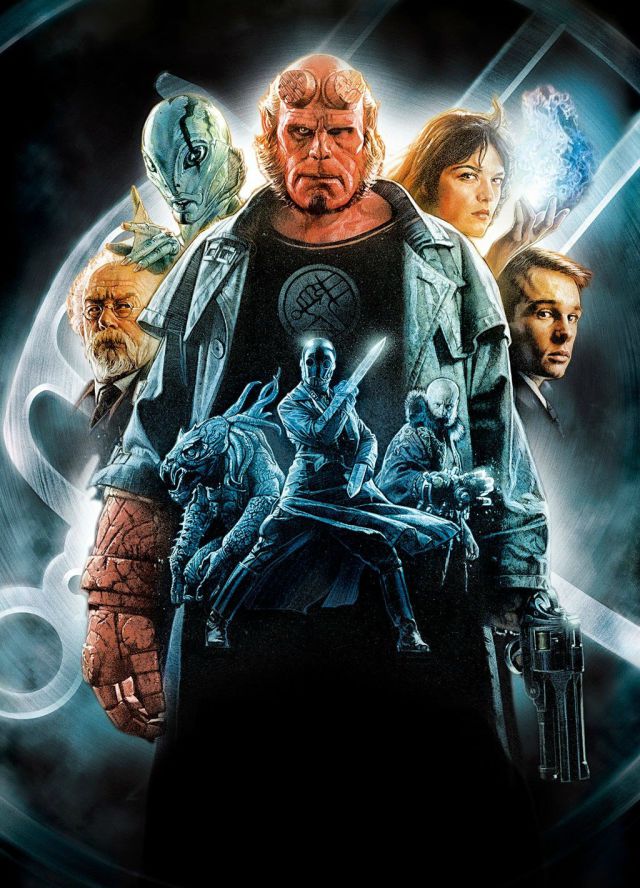 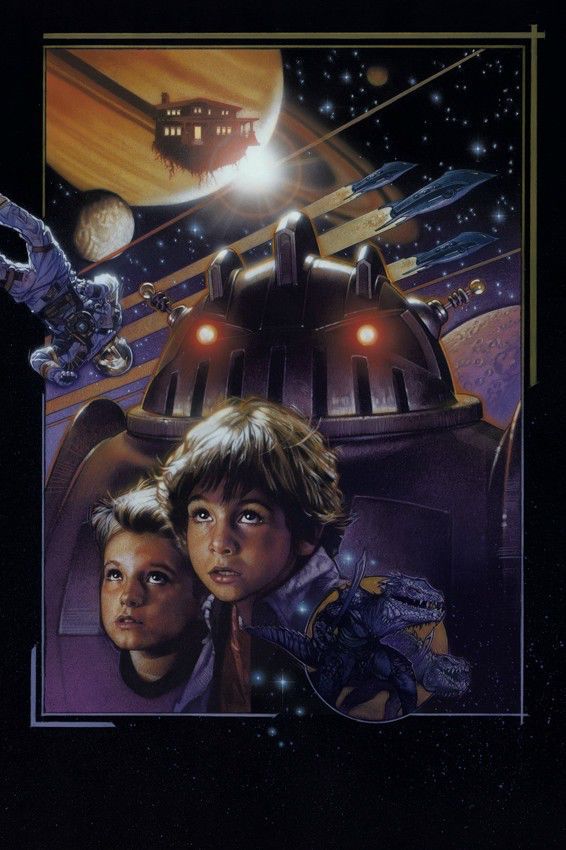 It's important to point out that Photoshop itself is not the real problem, it's just a tool, and is only as good as the person who wields it. And while there are very talented photoshop/digital artists out there, the studios simply don't hire them anymore. 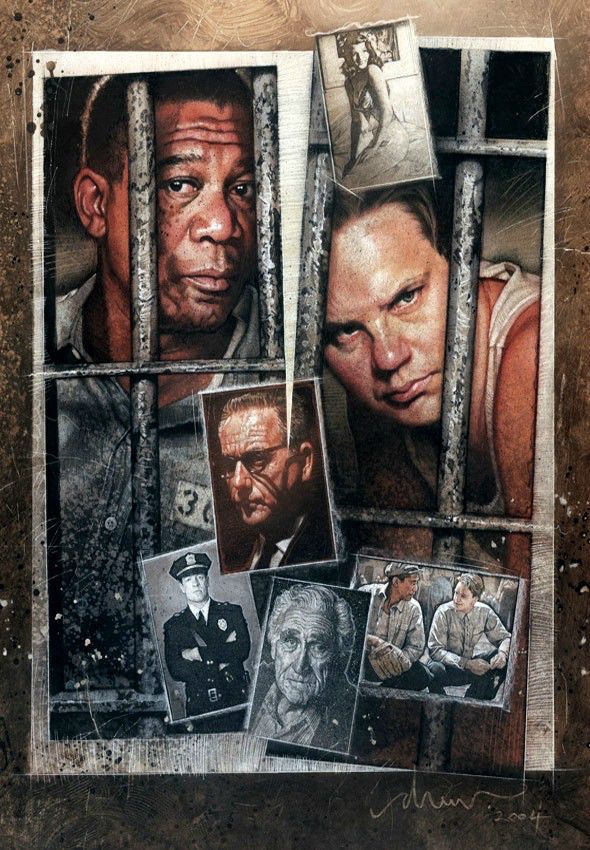 Frank Darabont, a huge Struzan fan, wanted Drew to do the poster, but the studio refused. 10 years later, for the anniversary home video release, he was finally able to not only have Struzan make 2 pieces of beautiful art for the film, but Warner Bros agreed to let him feature Struzan's art on the cover.