Curtis not only became a huge name in Hollywood, the actress also established a notable writing career. 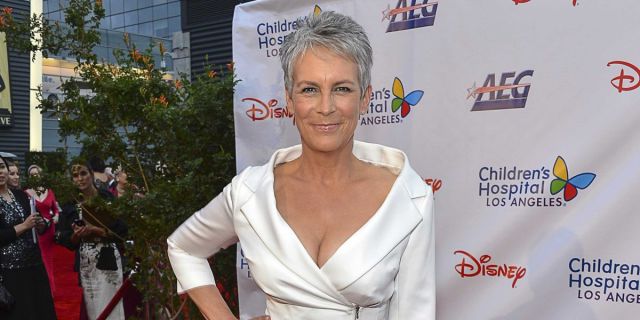 Curtis, nicknamed the "Scream Queen" for her early roles in horror movies, went on to star in many films, including "Freaky Friday," "A Fish Called Wanda," and the award-winning "True Lies."

Curtis has also written books, and her 1998 novel "Today I Feel Silly and Other Moods That Make My Day" ended up on the New York Times best-seller list. 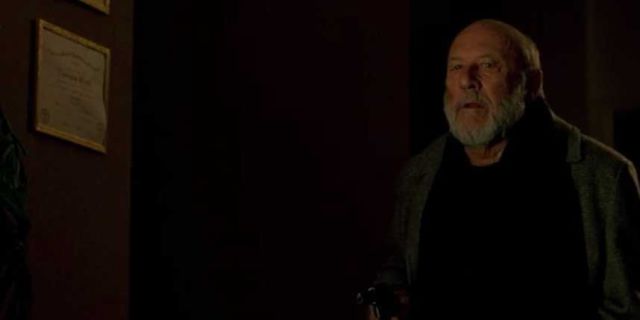 In 1994, Queen Elizabeth II  appointed Pleasence Officer of the Most Excellent Order of the British Empire for his services to the acting profession.

Pleasence passed away a year later from surgery complications.

Now: Kyes left acting in 1992 and is now a sculptress in Los Angeles.

Nancy Kyes later acted in "The Fog," "Halloween III: Season of the Witch," and the 1985 revival of “The Twilight Zone.”

Now: Soles is still active in television and film.

Soles is mostly known for her string of movies in the '70s / '80s with parts in "Carrie," "Private Benjamin," "Rock 'n' Roll High School," and "Our Winning Season." She also played a victim in the 2005 Rob Zombie movie, "The Devil's Rejects."

Soles married Dennis Quaid in 1978, and the two were divorced five years later.

Richards continued acting, and is known for her recurring role on "The Real Housewives of Beverly Hills." 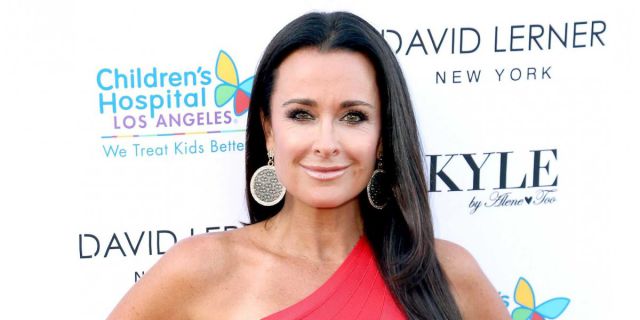 After "Halloween," Richards appeared on "Little House On the Prairie," "ER" and in children's horror film, "The Watcher in the Woods."

Richards is daughter of Kenneth Richards, and the half-sibling of Kim Richards, with whom she appears on "Real Housewives."

In 2012, Richards opened an upscale fashion boutique, Kyle by Alene Too, in Beverly Hills.

Now: Cyphers still acts today, having appeared in television shows "ER" and "Seinfeld," along with another John Carpenter movie "The Fog," which also featured his "Halloween" costar Jamie Lee Curtis.

Currently, Cyphers is filming a horror movie out next year, "Stingy Jack," where he'll also play a sheriff.

Then: Nick Castle played Michael Myers as "The Shape."

Then: Tony Moran played Michael Myers without the mask.

Now: Moran went under the radar for awhile, eventually coming out of hiding to appear at "Halloween" conventions and to produce his own 2011 horror flick "Beg." 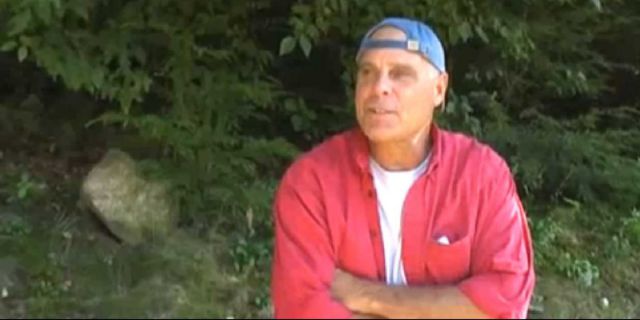 Then: Brian Andrews played Tommy Doyle, the curious eight-year-old who Laurie was babysitting.

Now: Andrews still acts, appearing in "Three O'Clock High" and "The Bronx Zoo." Here he is below recently with a fan. 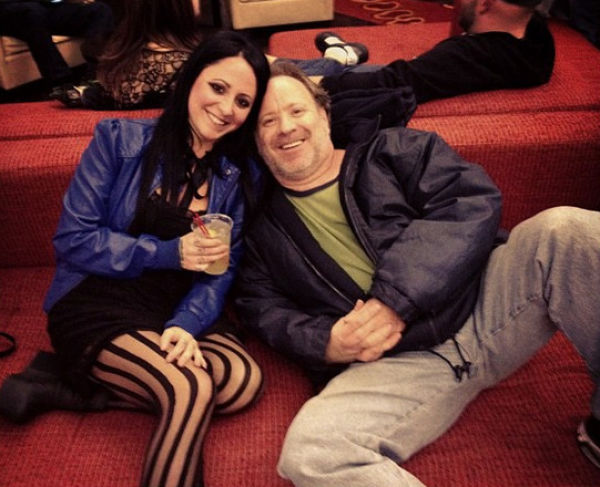 He's currently working on another horror film, "Lazarus," due out next year.

Now: Stephens returned for "Halloween II" and "Halloween H20: 20 Years Later," and had brief appearances in television shows "All in the Family" and "Cheers." 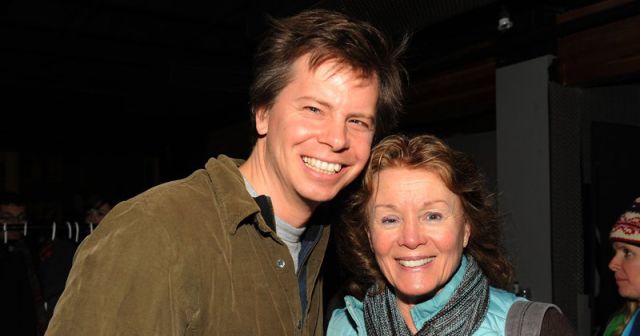 Now: Johnson hasn't acted in years with her last credit being a ballroom dancer in '95's "Dracula: Dead and Loving It." 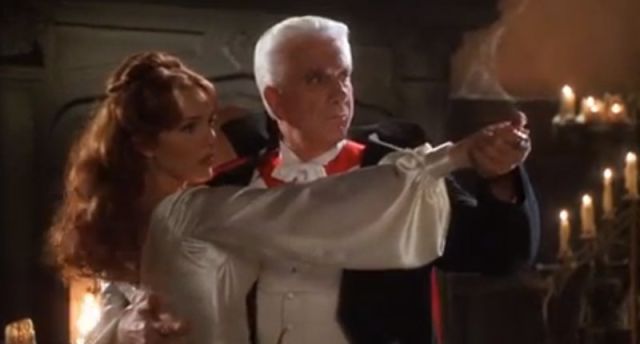 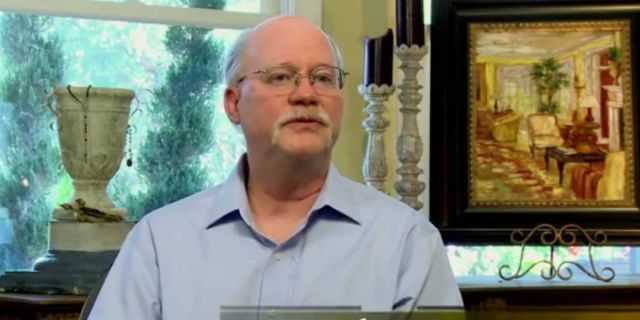 Now: Malet had acting parts in "Bewitched," and "Adventures In Paradise." He also played Tootles in the live-action version of "Hook." Malet passed away in May of this year.

One of his final roles was in Alfonso Cuaron's 1995 film "A Little Princess."