Supposedly taken during the republican convention in 2012 the debt clock was actually on the other side of the arena. 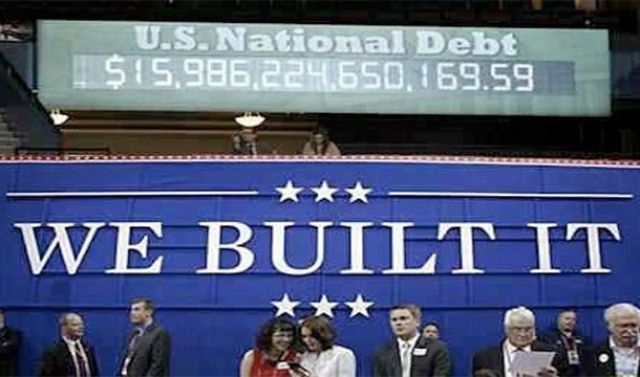 It was alleged to be a photo taken just before Air France flight 447 crashed to the Earth but in reality it was just a still from the TV series “Lost”. 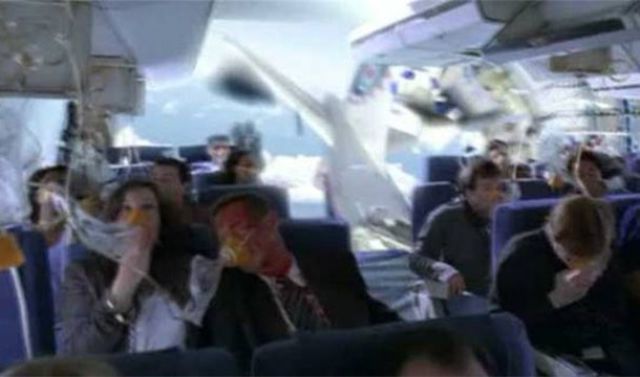 One of many photos that circulated after the tsunami that struck Indian Ocean shorelines in 2004 this was actually a picture of Antofagasta, Chile with waves photoshopped in. 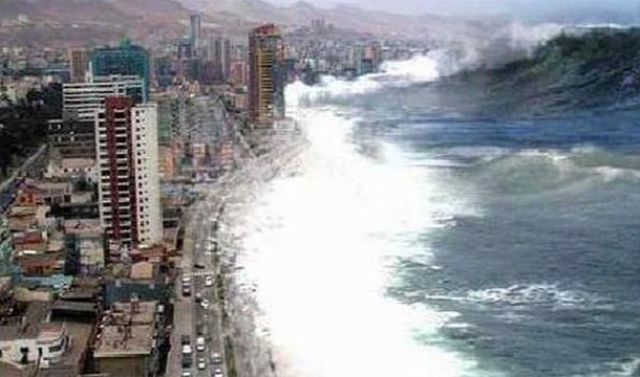 In 2012 after serious flooding in the Philippines these photos circulated of kids playing on the computer. As many people pointed out, the reflections don’t add up. 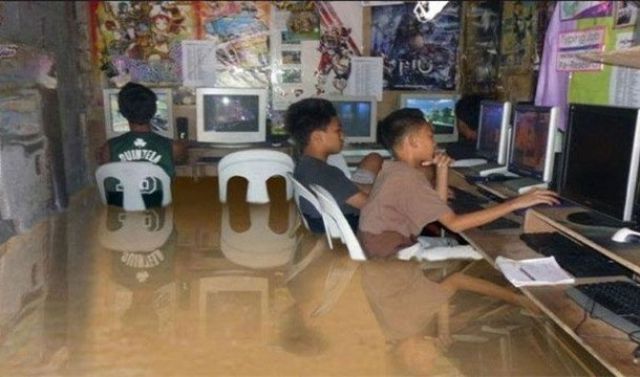 Possibly one of the most famous hoax photos ever taken, it was at first believed that this photo was retrieved from a camera at Ground Zero but only later did people realize it was a fake. 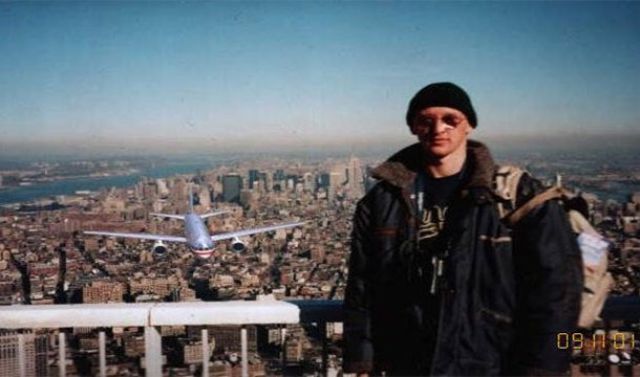 Retweeted thousands of times, meteorologist Josh Linker said of the ominous image, “It is a Photoshopped picture of a supercell thunderstorm that seems to pop up with a new foreground every time there is a hurricane threat anywhere.” 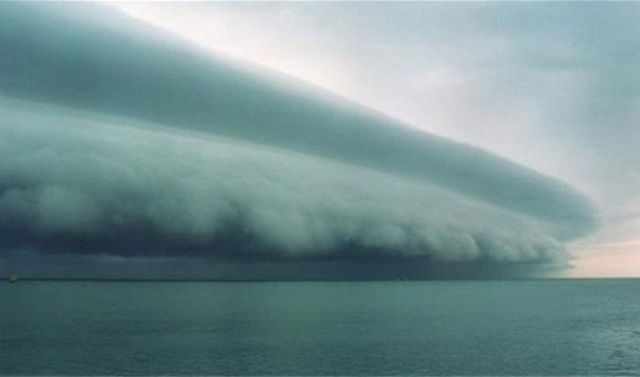 Although the world’s biggest, tallest, and heaviest dogs are certainly worth a google search, this guy is not on the list. 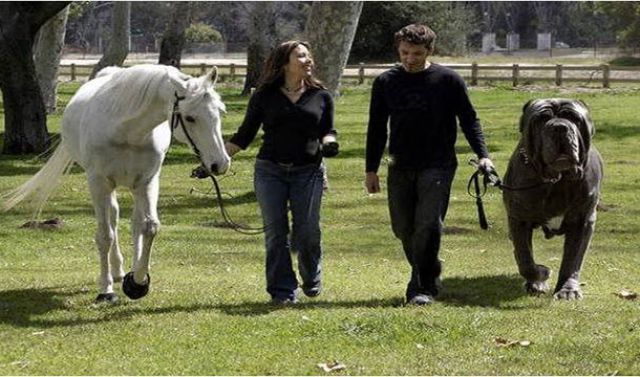 While the photos is real, the person’s name is actually Justin Blair Spaeth 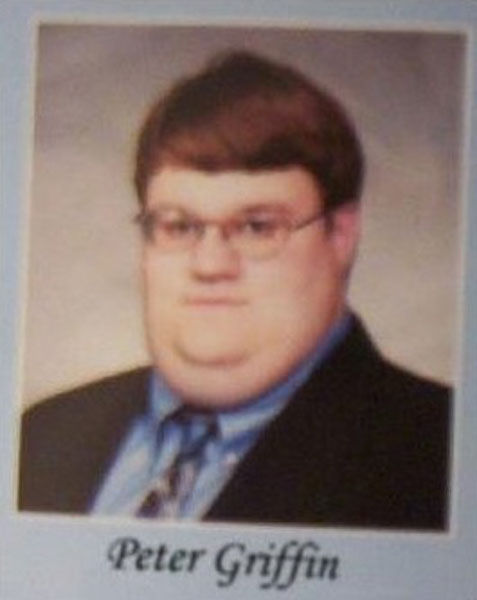 Back To Future Today

It seems people just don’t stop falling for this hoax. Every few years someone comes out with a new image. 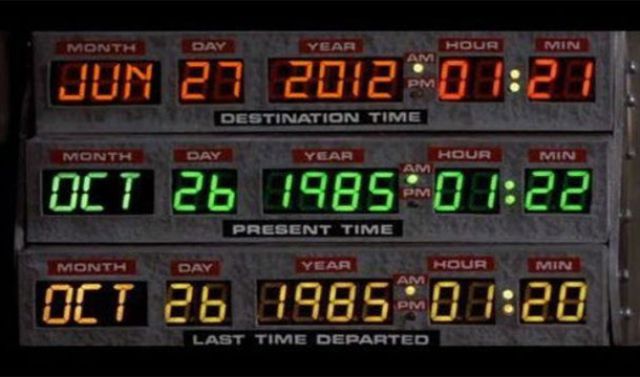 It may be obvious to most of you, but you live in a world where some people believed this picture was real. 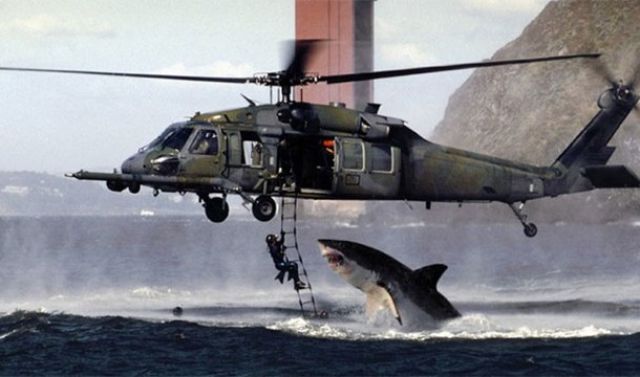 Intended to be an April Fool’s Day joke Dan Baines of Derbyshire, England made this fiary prop to sell on eBay. Even after he was forced to admit it was fake he had fairy believers calling him angrily for covering up the truth. 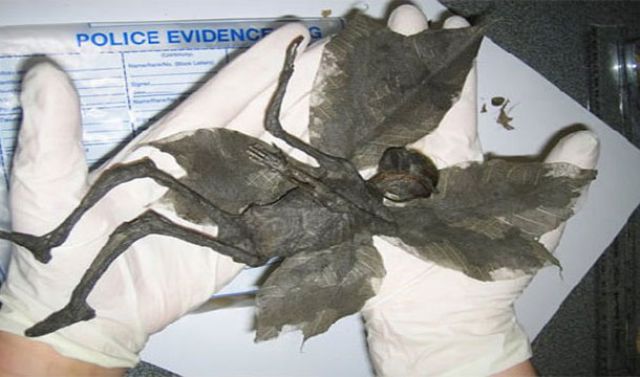 As funny as it may be, it’s still just Photoshop doing what it does. 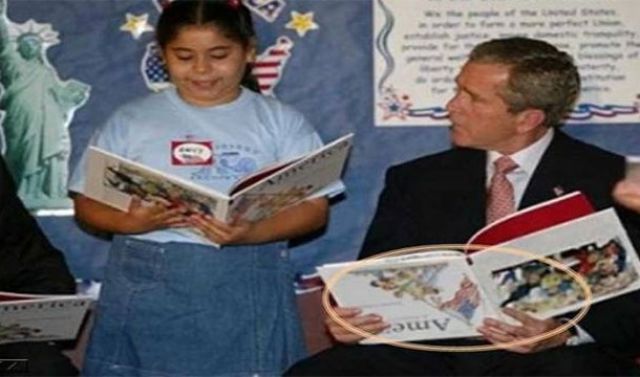 Statue of Liberty in Hurricane Sandy

This is yet another supercell thunderstorm that was superimposed over the Statue of Liberty. 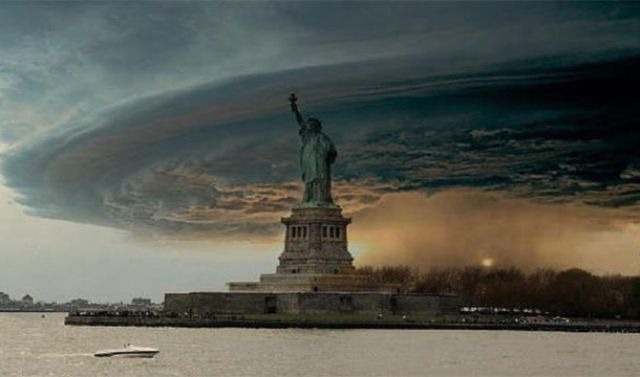 It seems that Photoshop has begun to play an active role in politics because in reality these guys managed to spell his name right. 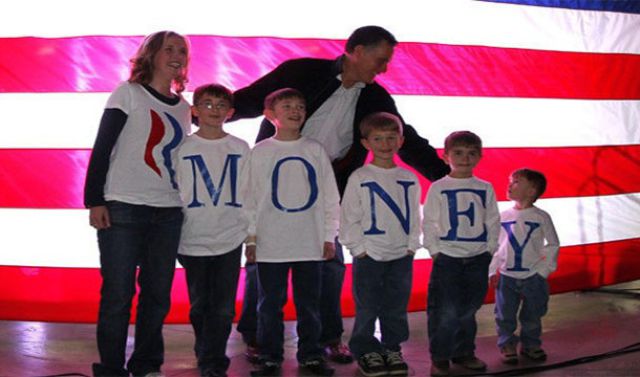 Collapse of Shark Tank in Kuwait

No, there were no sharks swimming circles around the bottom of an escalator on Kuwait. This is a photoshopped image of Toronto’s Union Station. 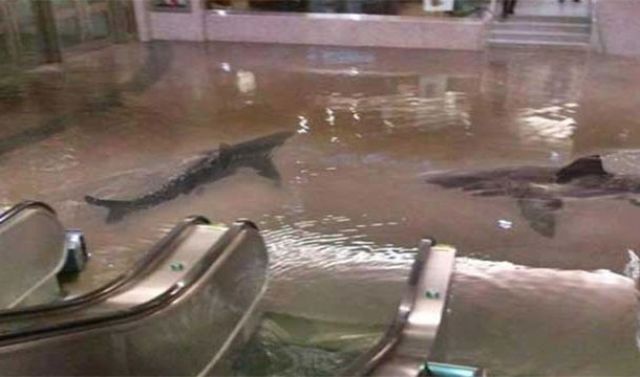 Earth, Mercury, and Venus from Mars

As cool as it would be this photo was generated from a piece of planetarium software. 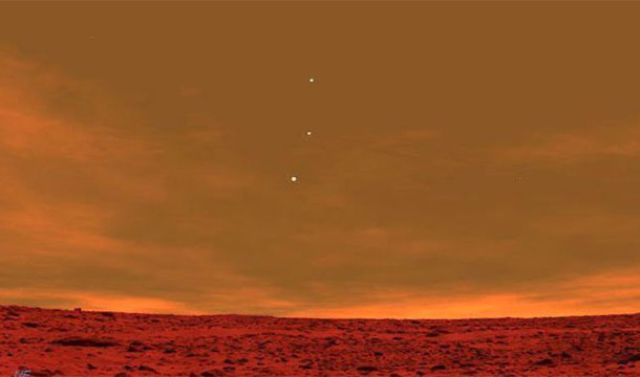 Claimed to be some sort of rare wonder inhabiting the forests of China and the United States this is actually an extremely photoshopped picture of a regular barred owl. 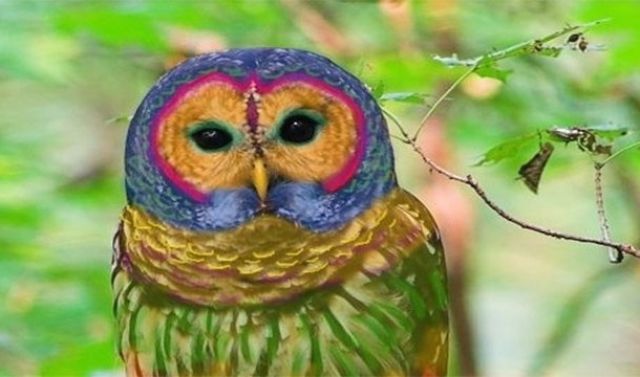 While the oil rig was added in later, the water spout and lightning part is actually real. It was taken by Fred Smith in Florida on June 15, 1991. 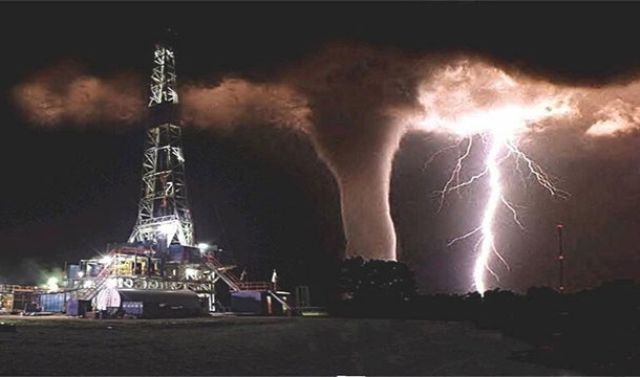 It seems to make the rounds every few years but it is really a German castle pasted over a rocky island in Thailand. 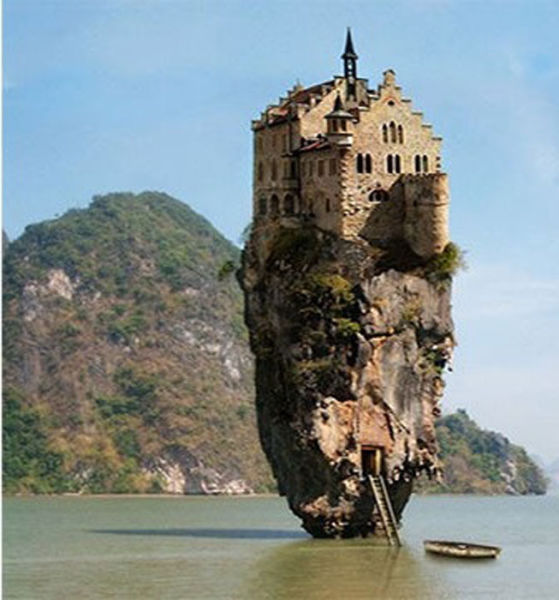 That would have to be Hercules in the womb for his foot to show through the uterus, muscles, and fat like that. 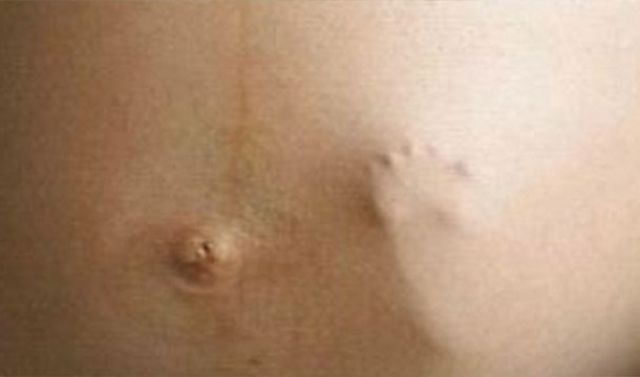 Claimed to be some sort of mystical tree in Africa it’s actually a fake tree found in Disney World, Florida. 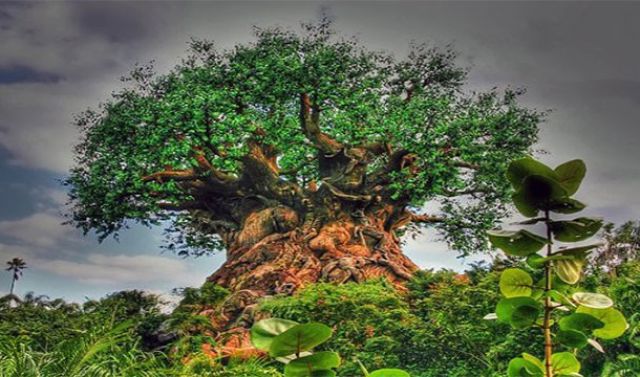 It’s actually a kitten that was posted as an April Fool’s joke. 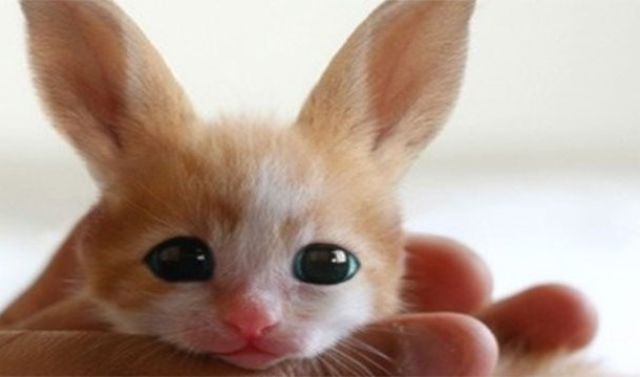 Although it looks real, this famously circulated photograph is actually just a stuffed animal you can buy on Etsy. 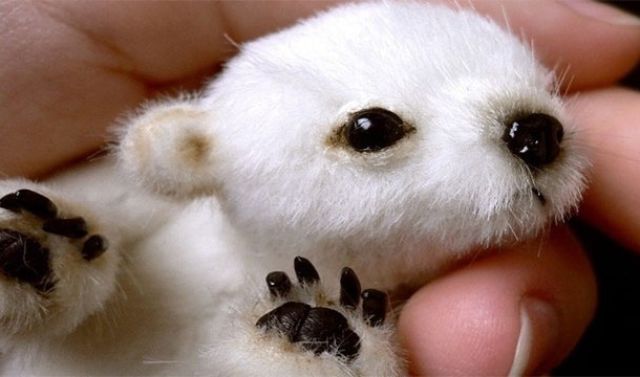 These trees are neither purple nor Scottish. This is actually just a photoshopped picture of Shotover River in New Zealand. 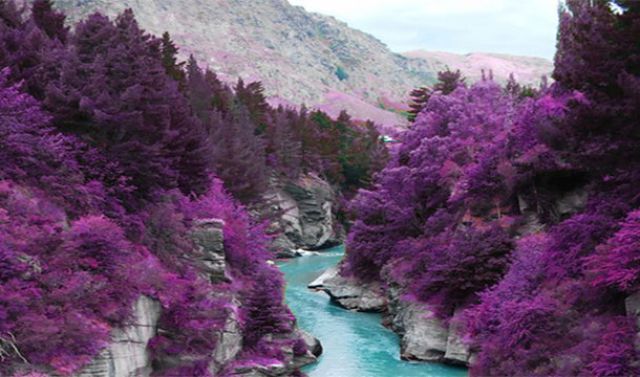 Claiming to be an expensive melon found in Japan, unfortunately there are is no such things a blue melon. 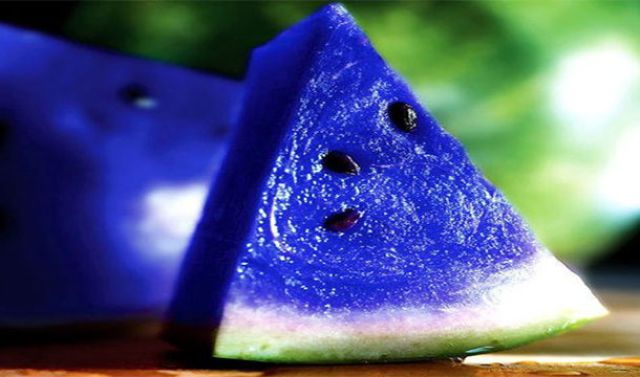