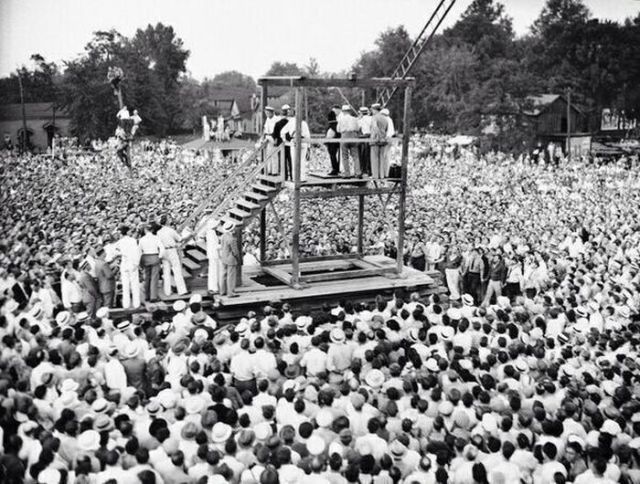 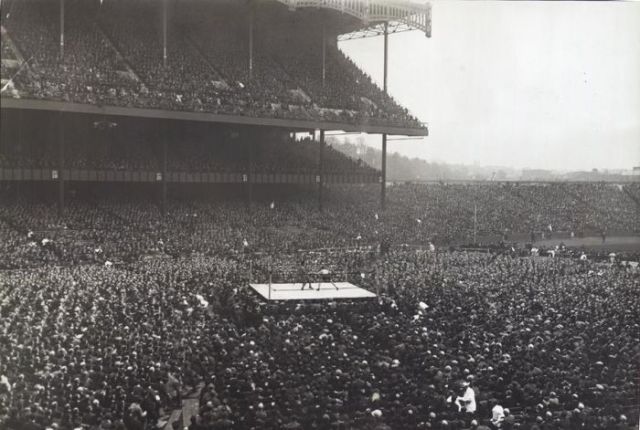 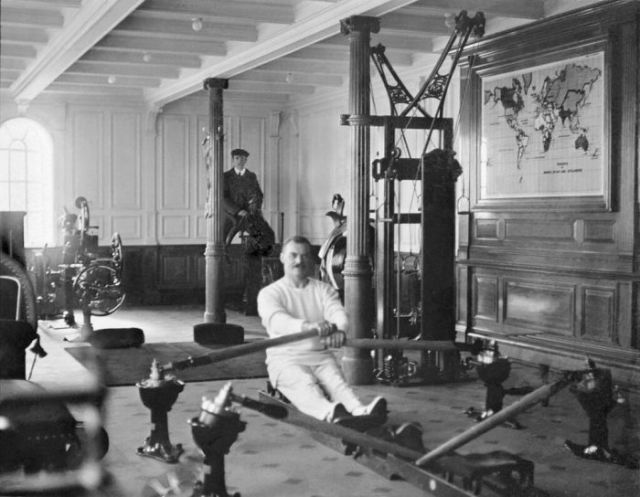 Princess Yvonne and Prince Alexander from Sayn-Wittgenstein-Sayn in Germany, 1955
4 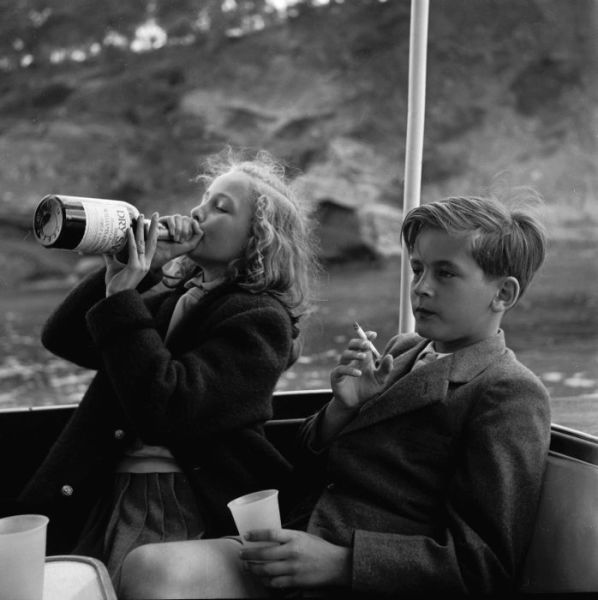 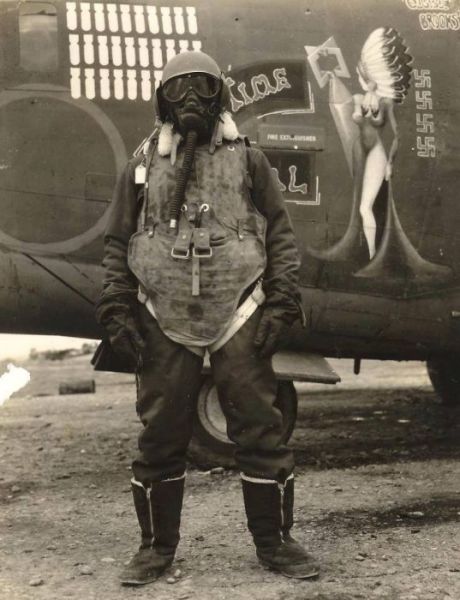 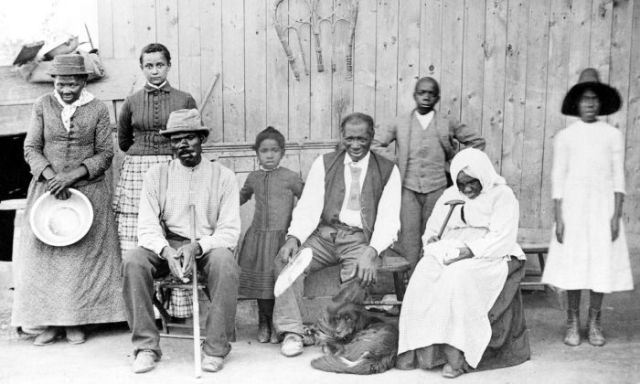 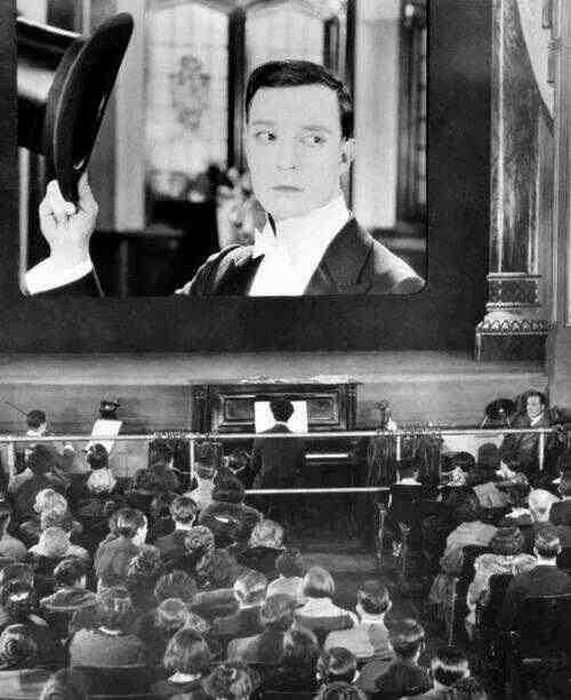 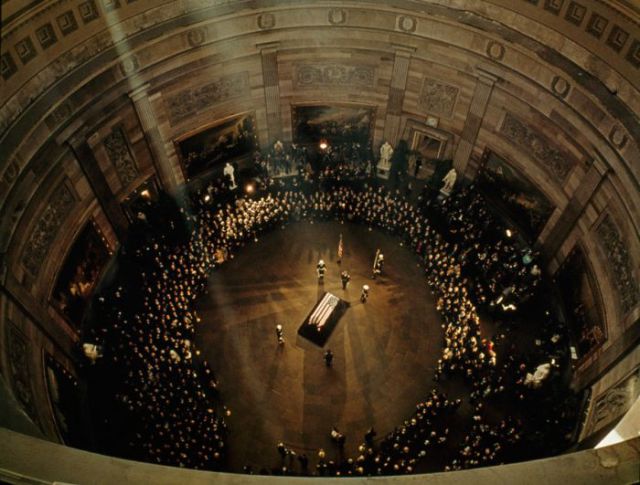 “Dissection room at a medical school in Bordeaux, France.” Circa 1890
9 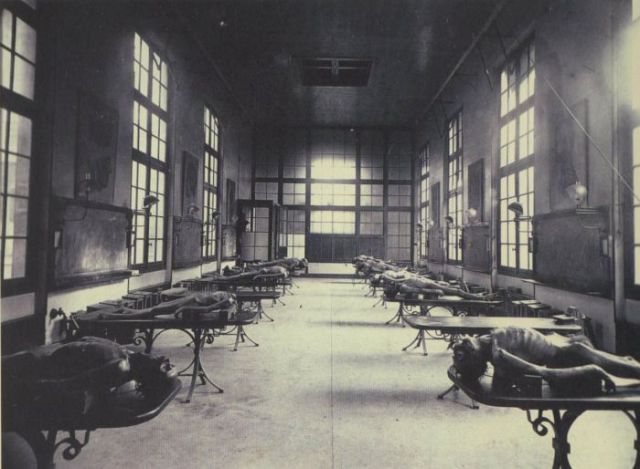 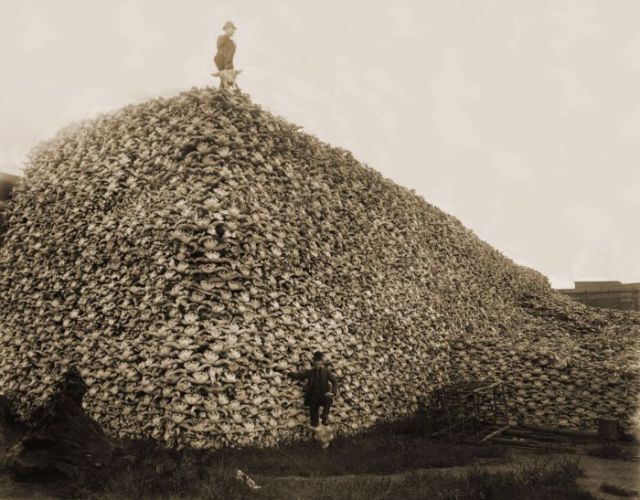 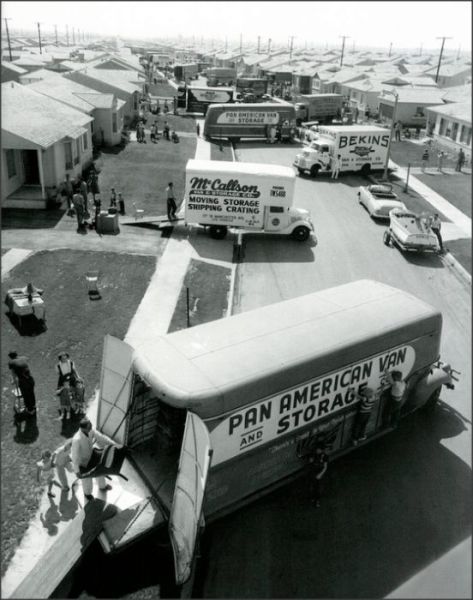 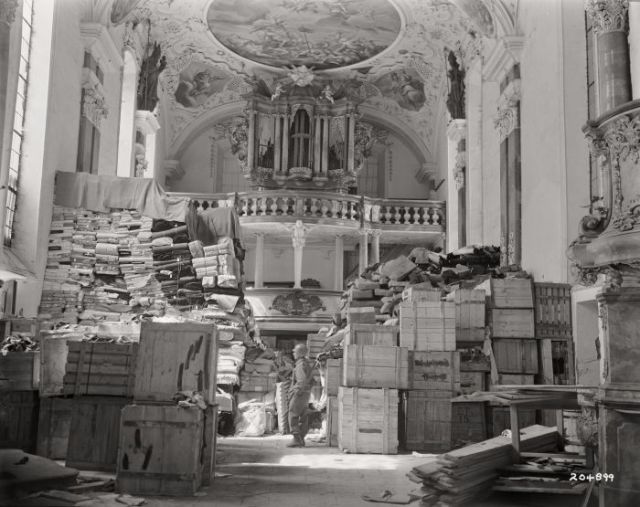 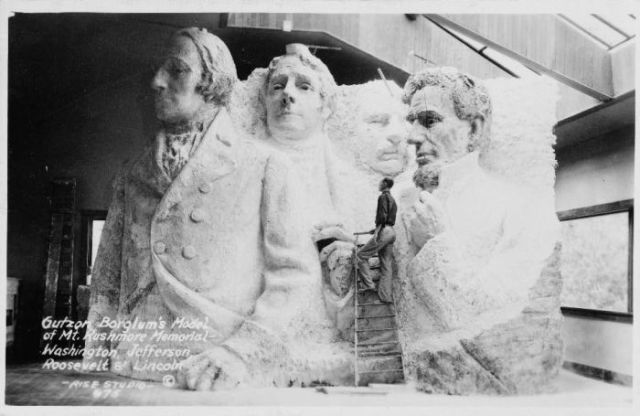 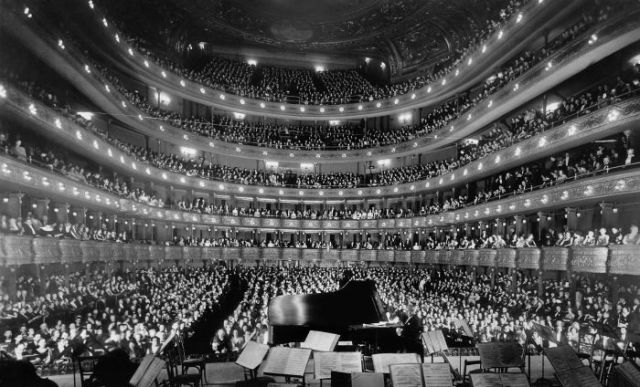 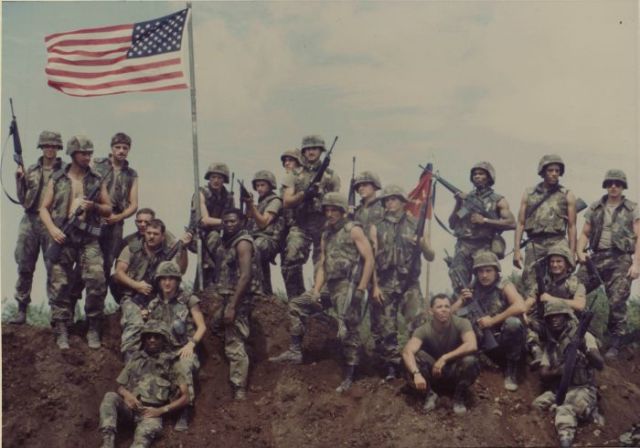 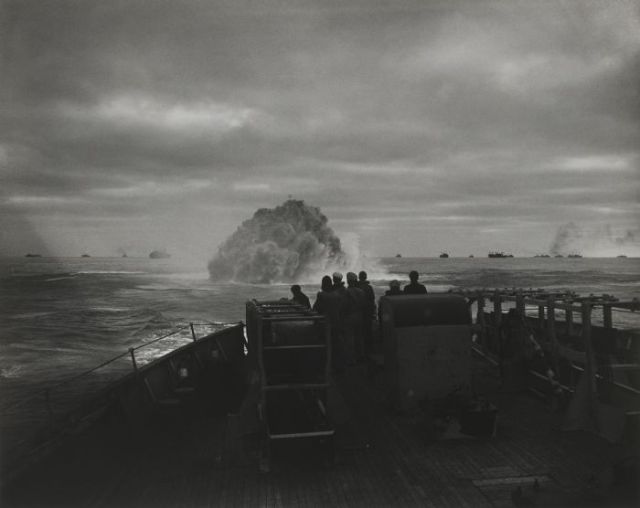 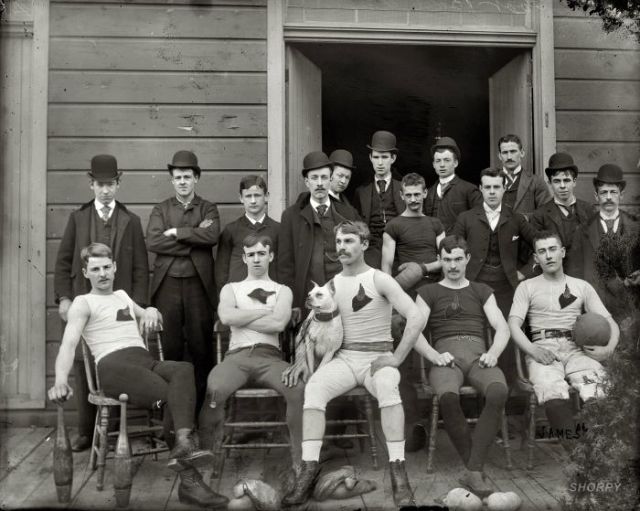 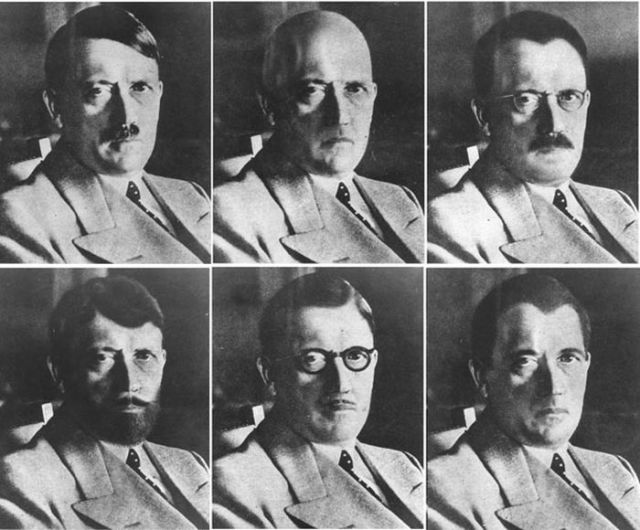