Great Photos of Some Epic and Fascinating Things (21 pics)

The Remarkable Stories Behind a Few Interesting Photographs (29 pics) Restaurant inside a cave in Italy 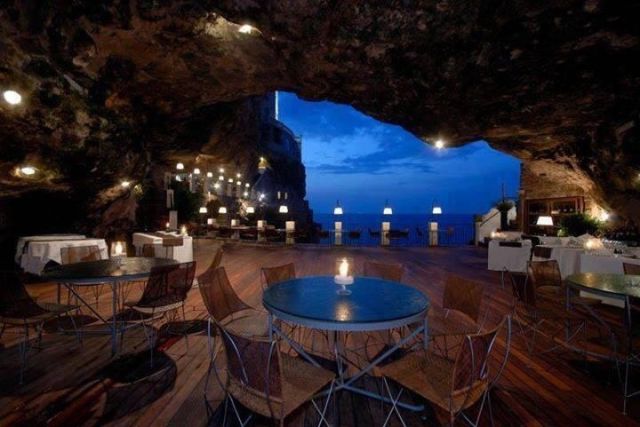 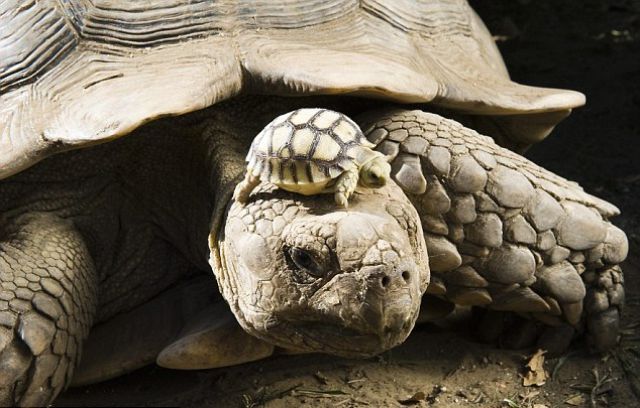 J.R.R. Tolkien’s original first page for Lord of the Rings, 1937 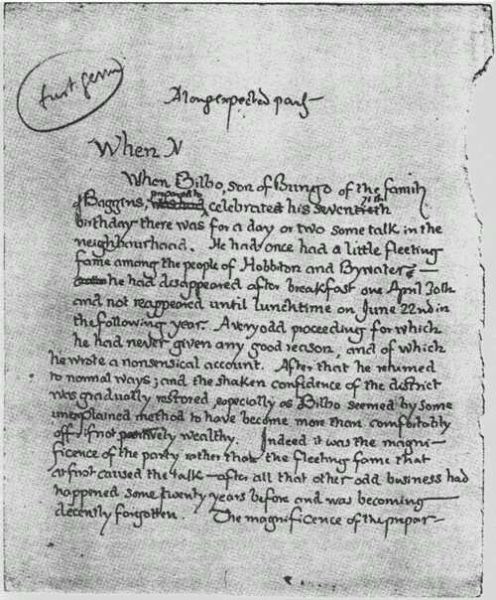 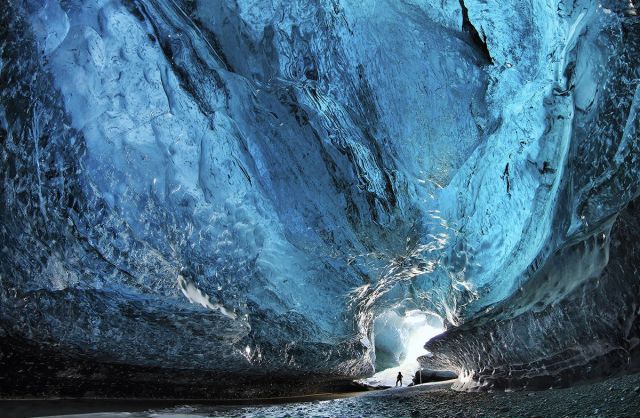 Largest horse in the world in 1928 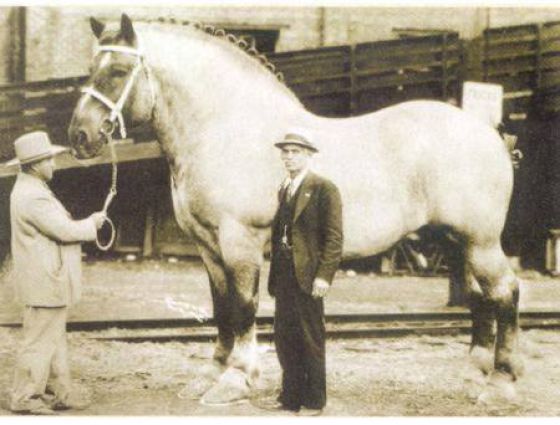 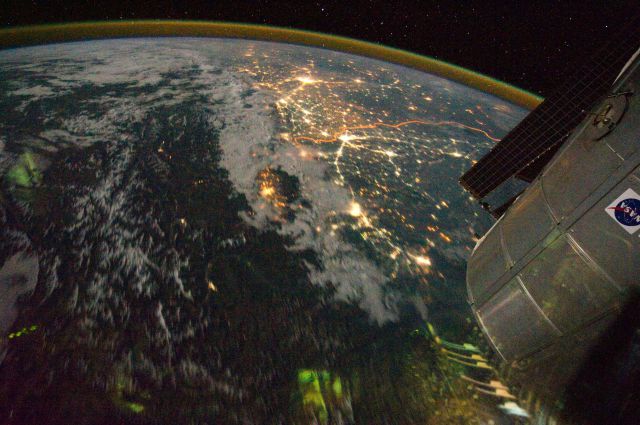 Underneath a Breaking Wave off the Coast of Hawaii 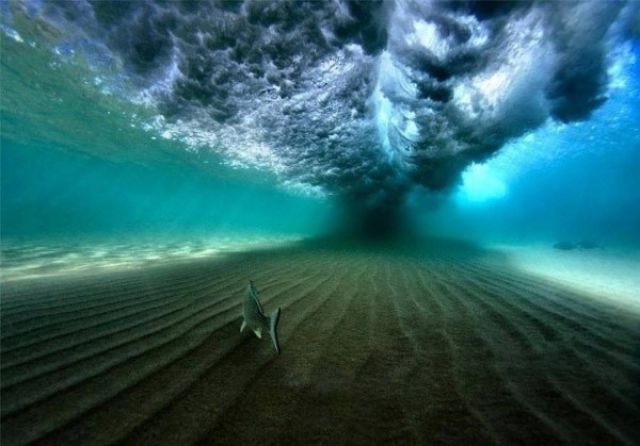 Naarden, a ‘star fort’ village in the Netherlands, complete with restored fortified walls and a moat 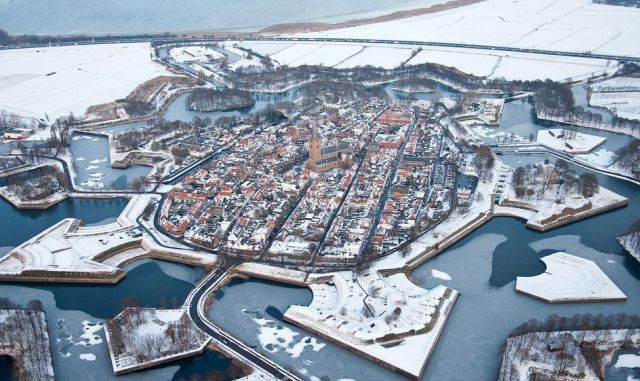 The Great Dune of Pyla, France 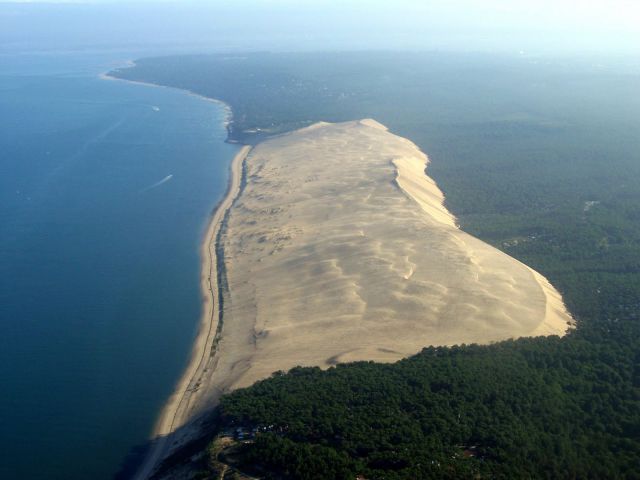 How the University of Minnesota golden gophers distract opposing kickers 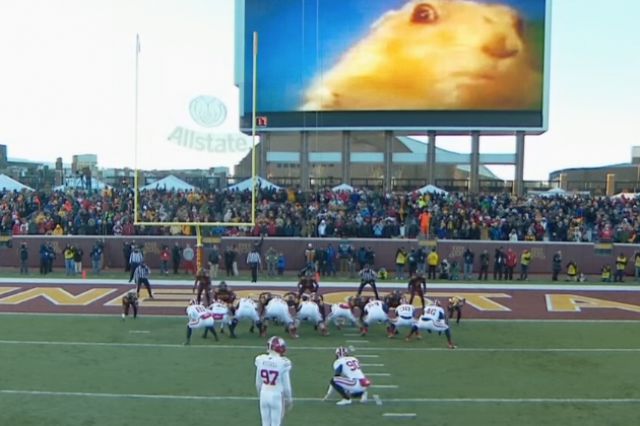 A village in the Netherlands with no roads; the only form of transport is boat 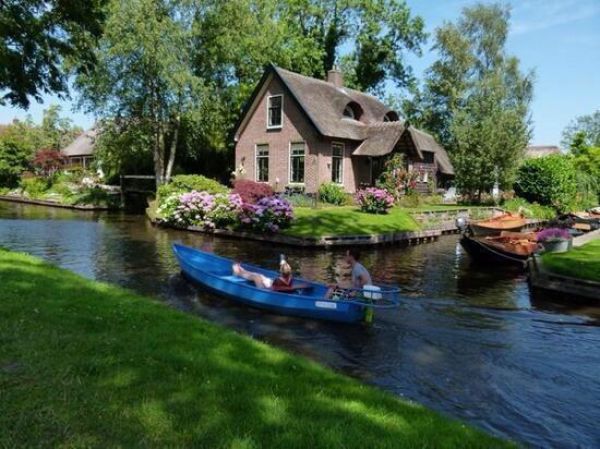 How to leave my grandmother’s nursing home 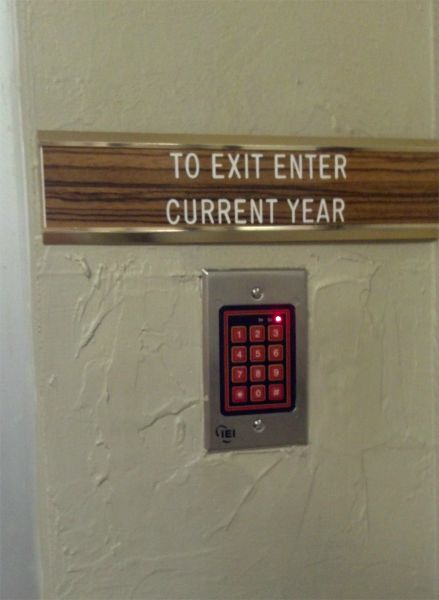 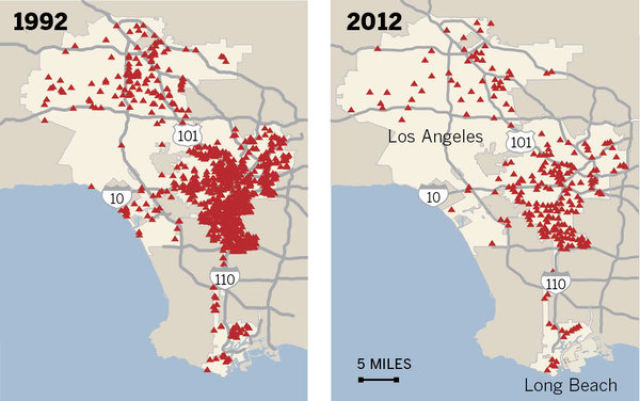 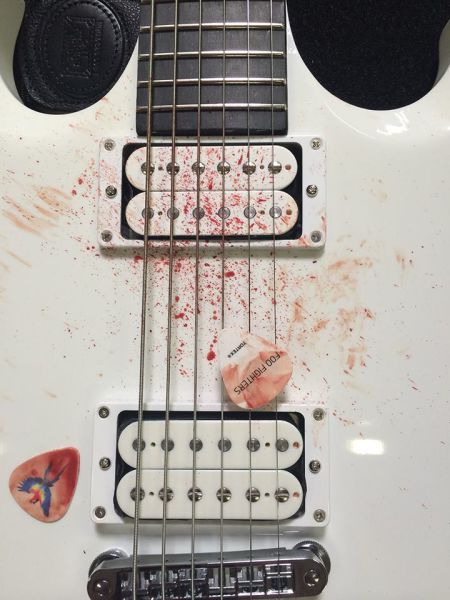 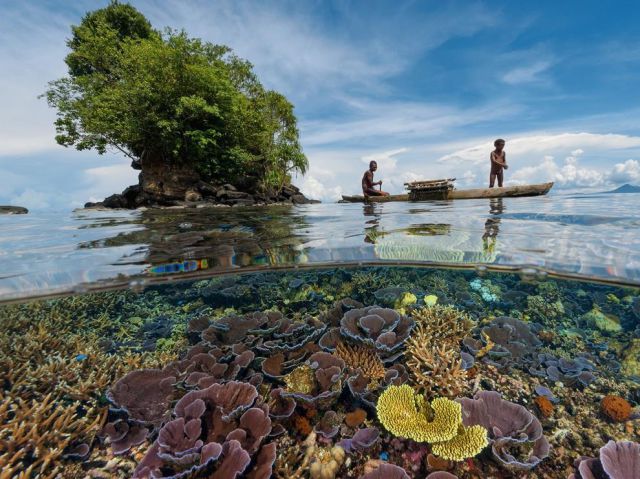 The Mouth of a worm This is a round from the gun mounted on an A10 Warthog.. It fires at a rate of 70 per second. 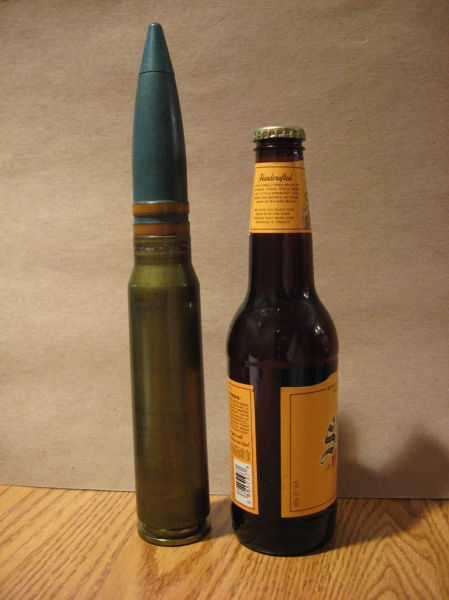 A young boy in KKK robes sees his reflection in a riot shield held by a Georgia state trooper. Gainesville, Ga., in 1992, photo by Todd Robertson 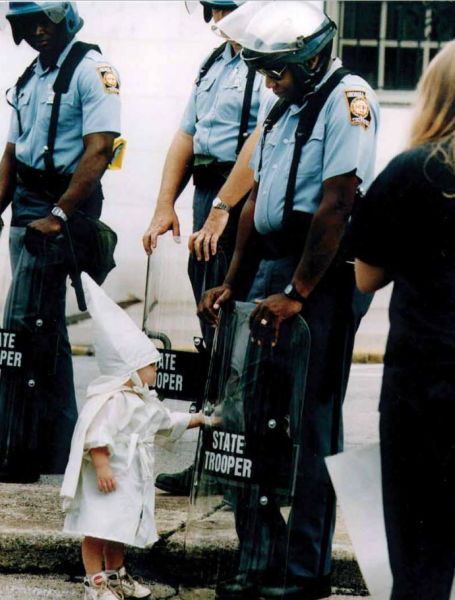