Nelson Mandela keeps his fists raised after he was sentenced to life imprisonment, June 1964
1 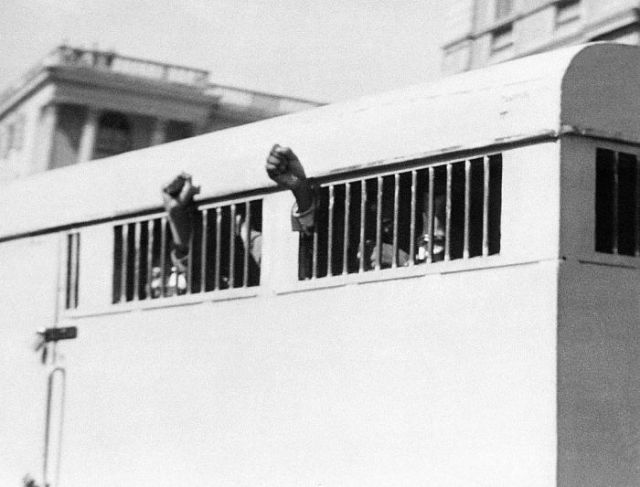 Nikola Tesla in his lab 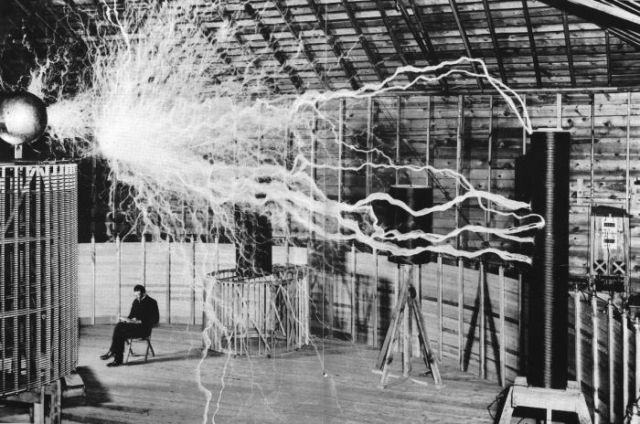 Early publicity shot of The Rolling Stones in 1963
3 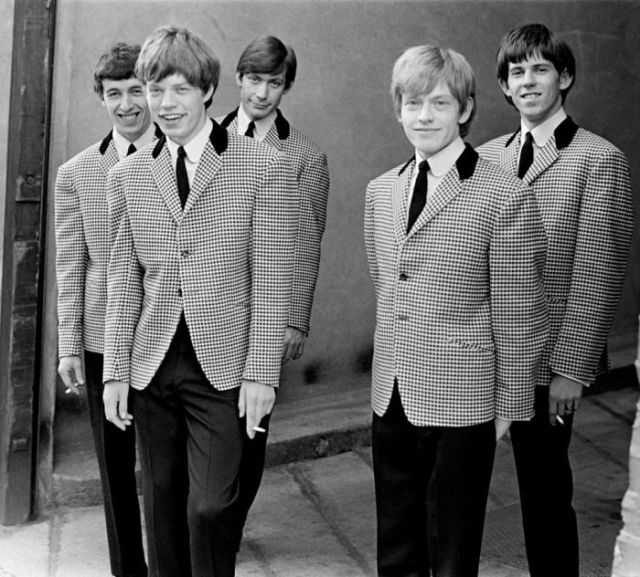 Searchlights on the Rock of Gibraltar, 1942
4 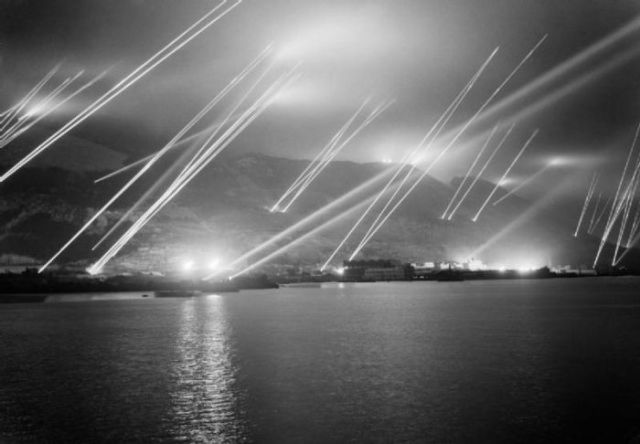 19 year-old Shigeki Tanaka was a survivor of the bombing of Hiroshima and went on to win the 1951 Boston Marathon. The crowd was silent as he crossed the finished line
5 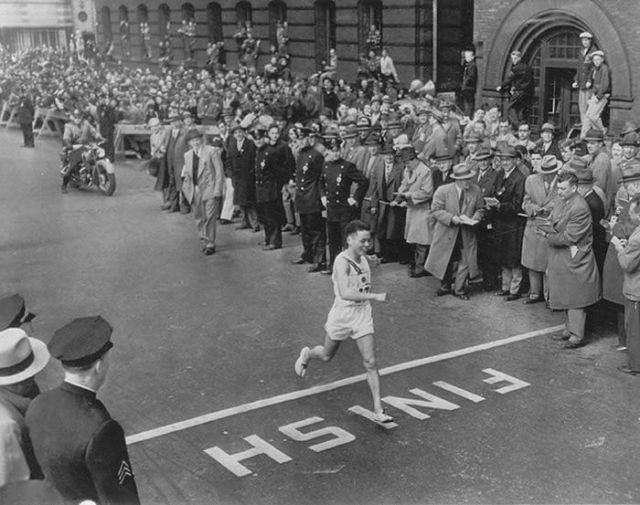 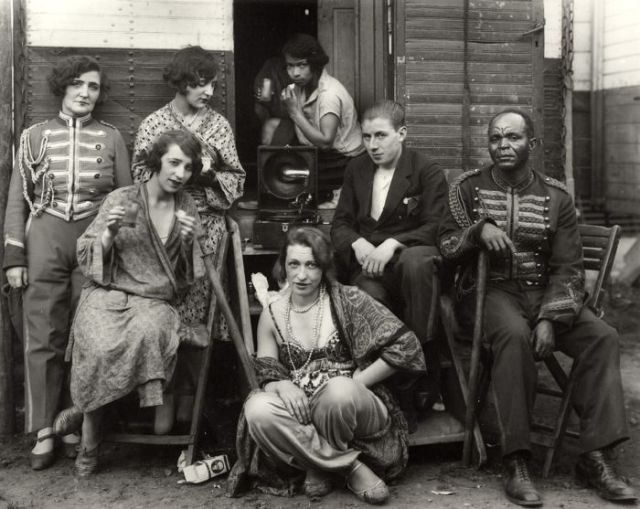 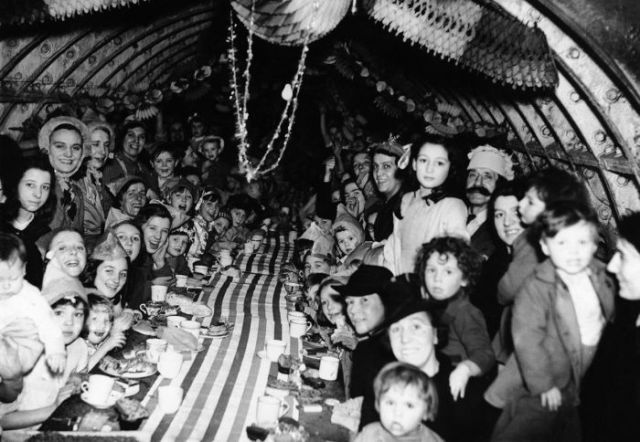 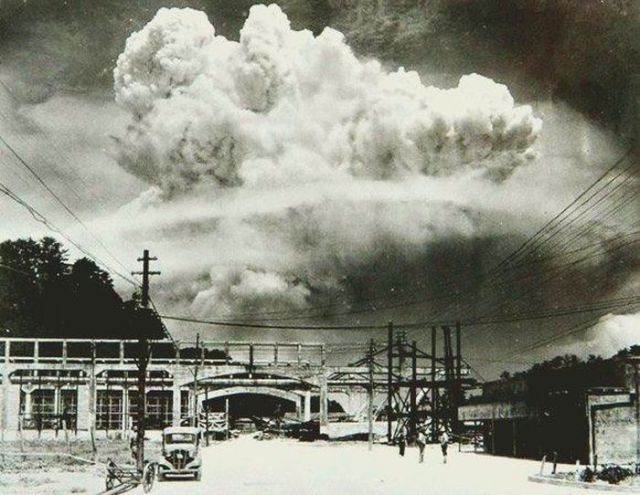 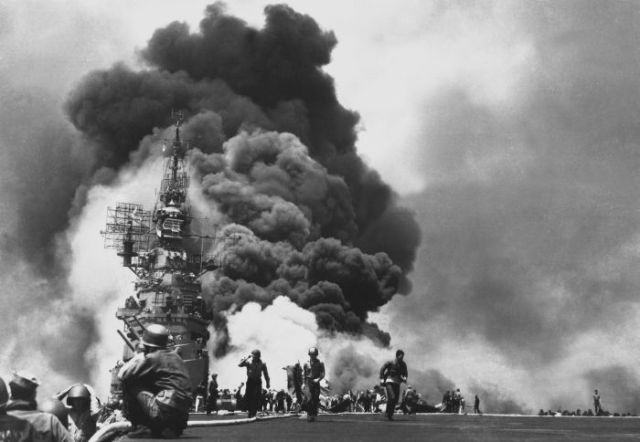 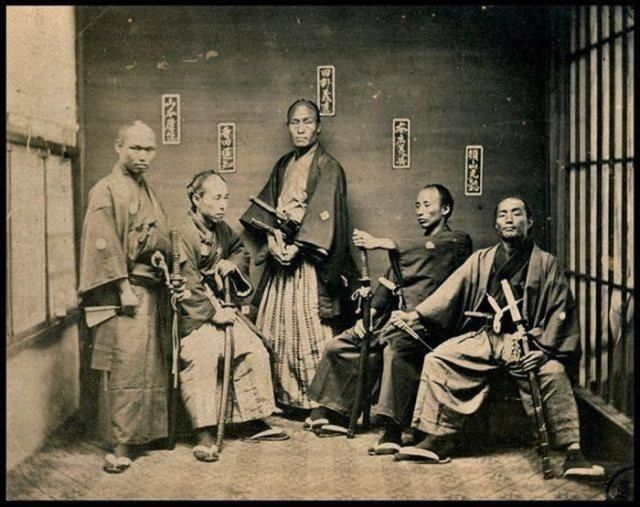 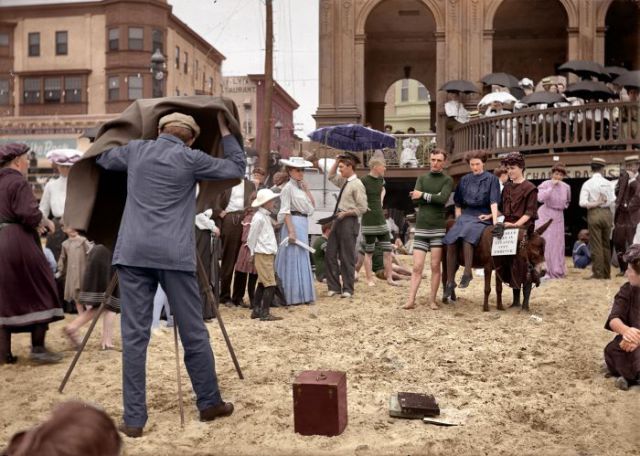 Mona Lisa returned to the Louvre after World War II, 1945
12 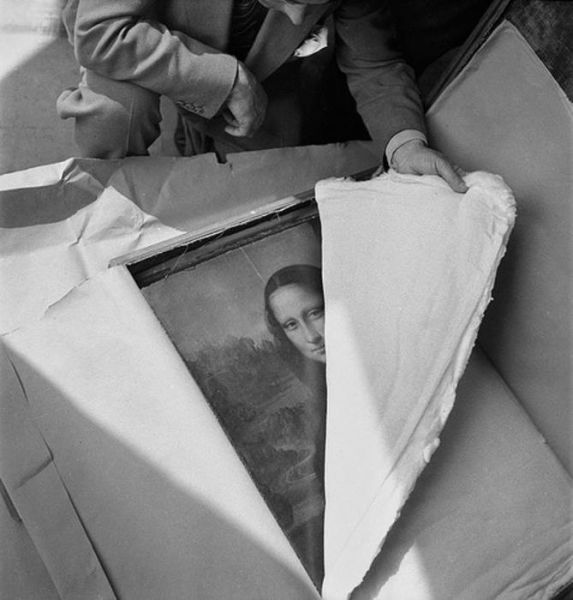 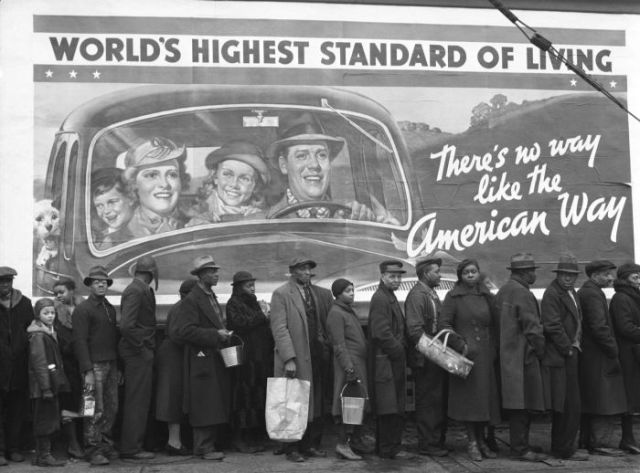 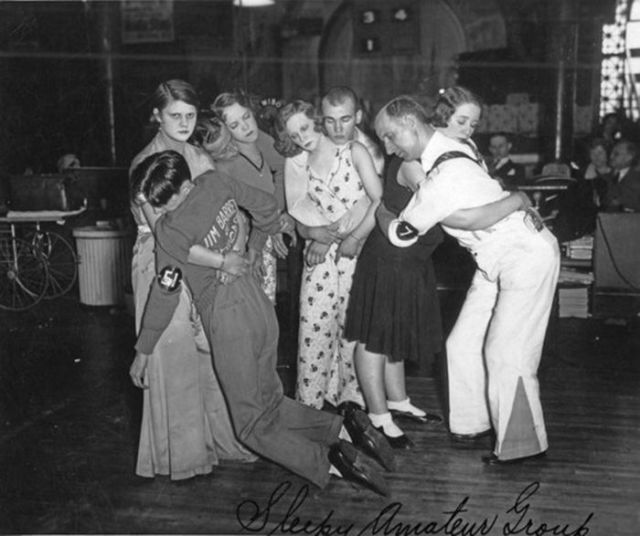 A bar in New York City, the night before prohibition began
15 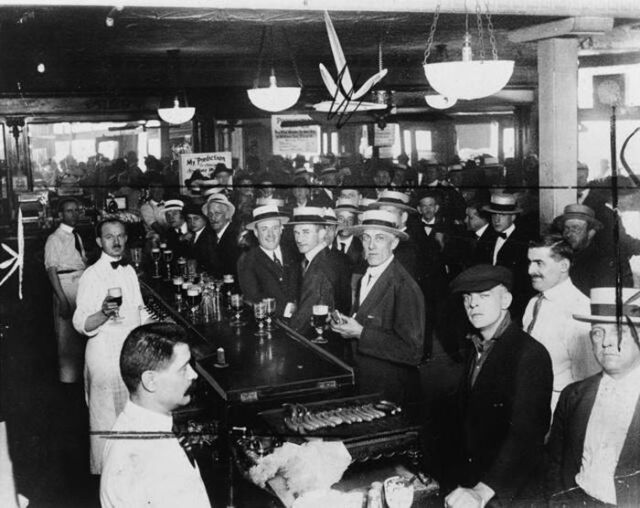 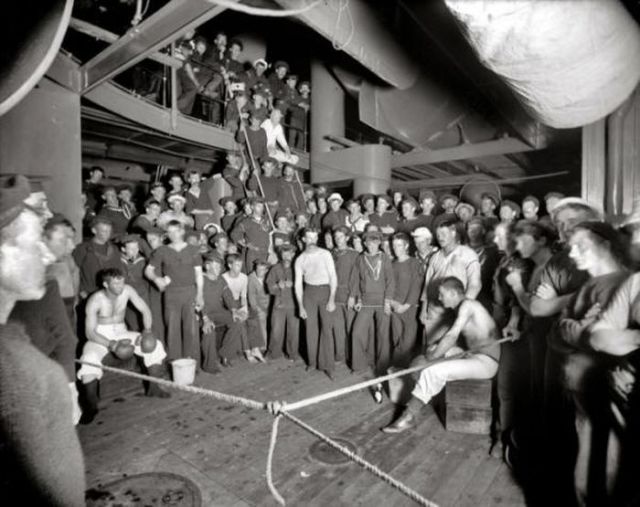 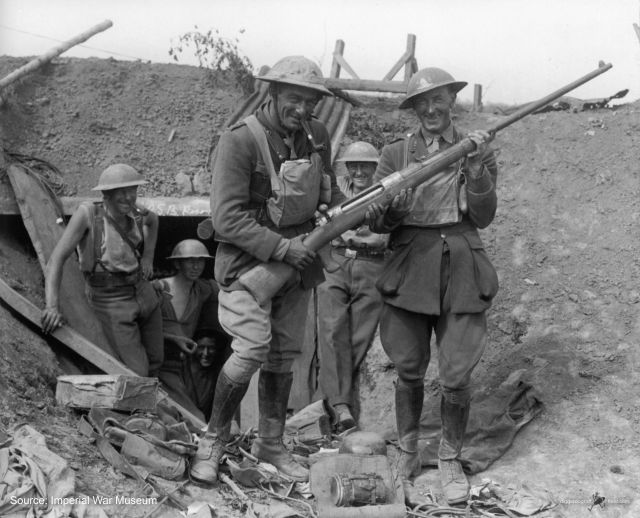 Kwakiutl people in canoes going to a wedding, British Columbia, 1914 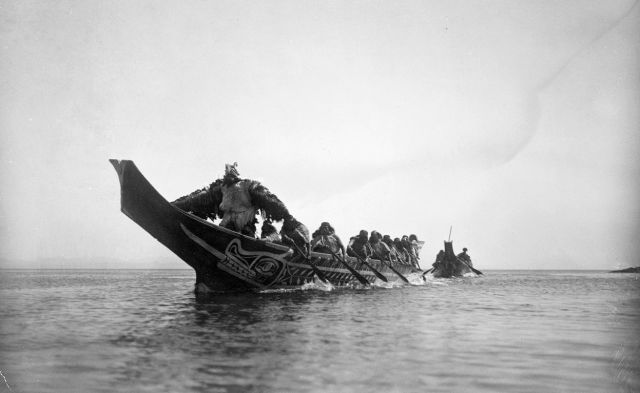 Children in an iron lung before the advent of the polio vaccination. Many children lived for months in these machines, though not all survived. c. 1937 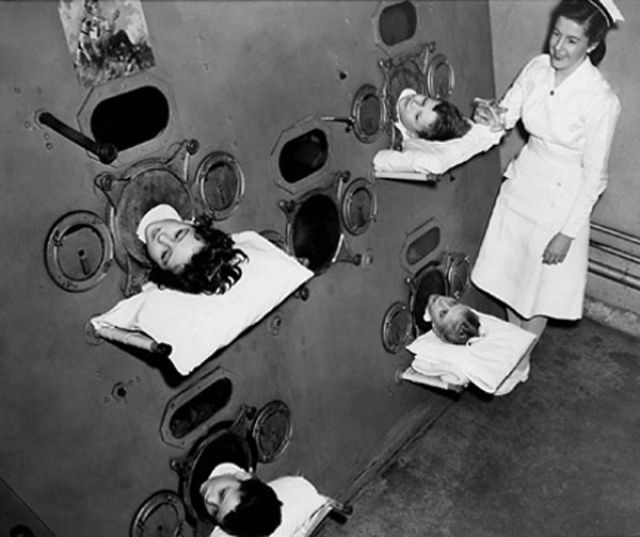 A man browsing for books in Cincinnati’s cavernous old main library. The library was demolished in 1955 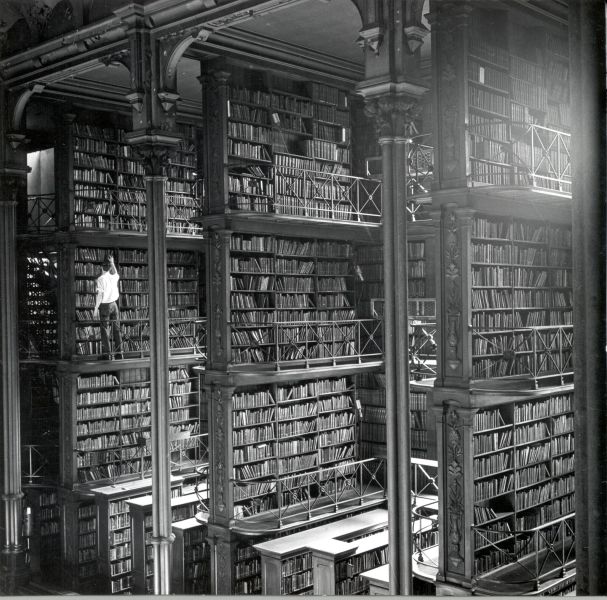 Mark Twain smoking a cigar and relaxing on the porch, 1905 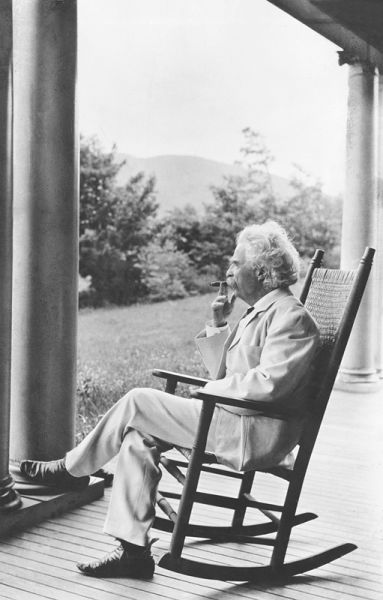 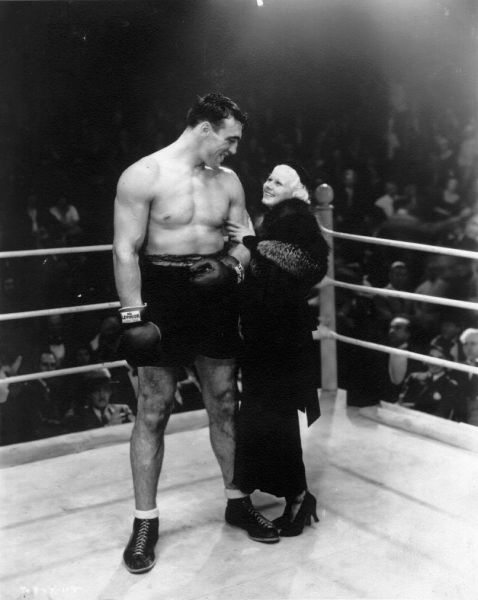