The Man Who Risks Arrest to Take Amazing Photos (21 pics)

Bradley Garret frequently breaks trespassing laws in order to sneak into places that aren’t open to the public and capture incredible photos. Here are some of photos from over the years of being an Urban explorer.

Taken from atop of the Forth Rail Bridge in Edinburgh, Scotland.
1 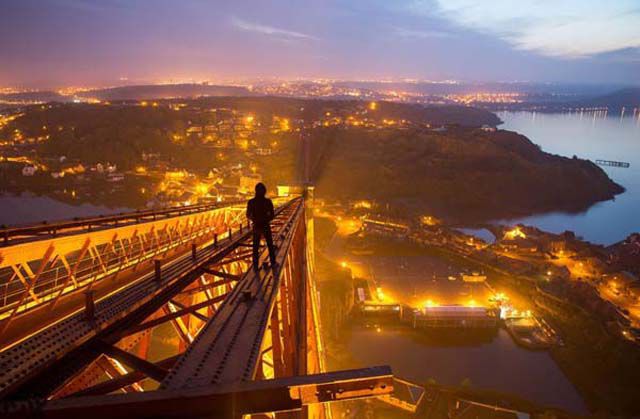 The Boneyard, Victorville, California. “The Boneyard is an airplane graveyard connected to George Air Force Base. To get in, we had to hop a barbed wire fence and avoid security patrols. But the payoff, being able to pretend to drive a British Airways 747, was well worth it!”
2 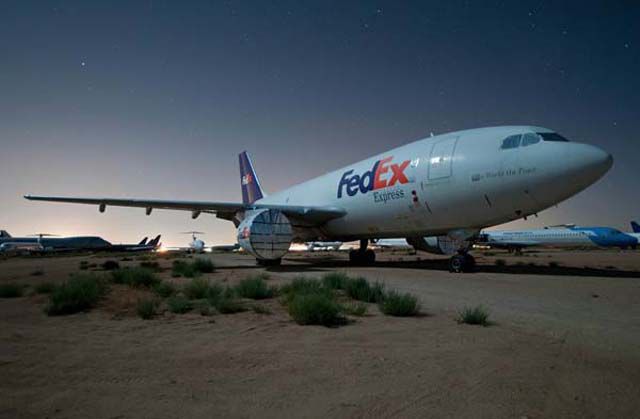 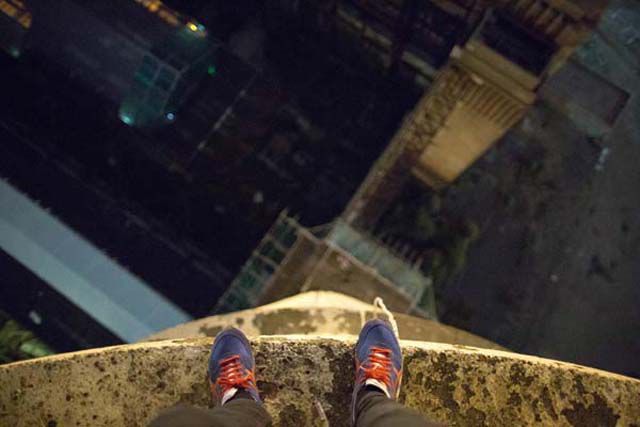 Inside the Farwell Building in Detroit, Michigan.
4 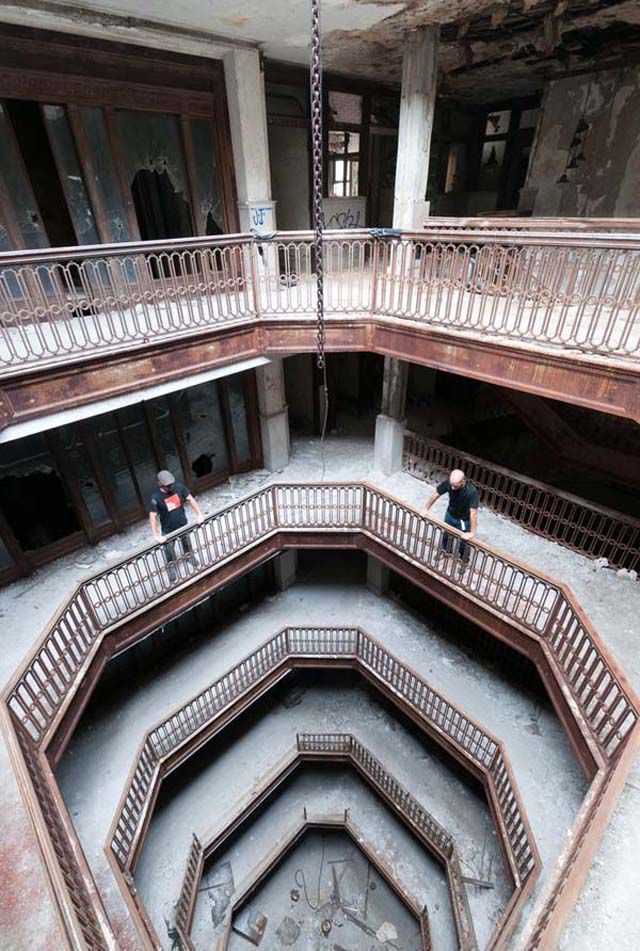 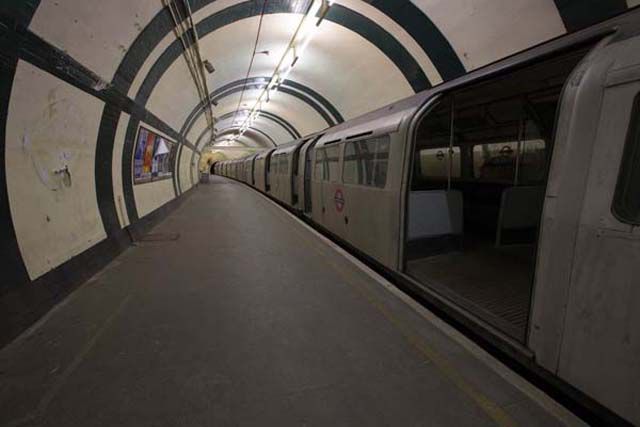 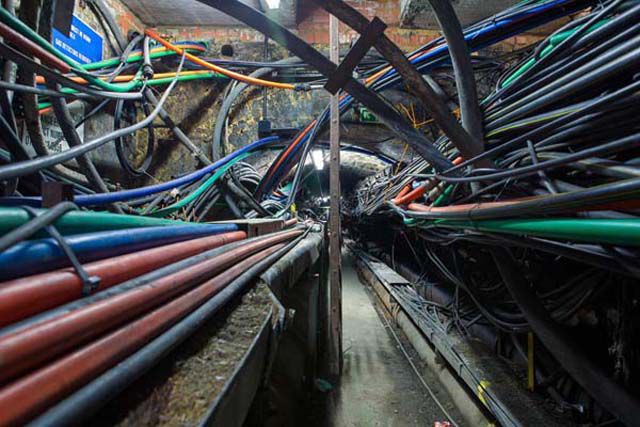 Barbican Tunnels, City of London. “The Barbican is a brutalist housing estate in the centre of London which has become a sort of cultural hub for cinema, theatre, music, and the arts. People also live on the estate. This photo is from inside the steam tunnels underneath the Barbican that keep the whole thing humming, they contain all the phone cable, internet, gas, water and sewage works.”
7 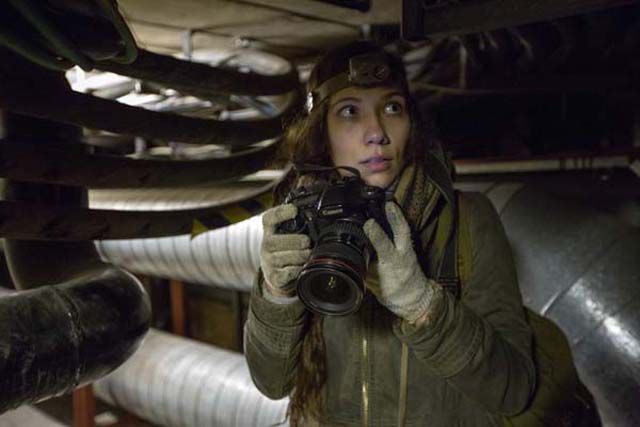 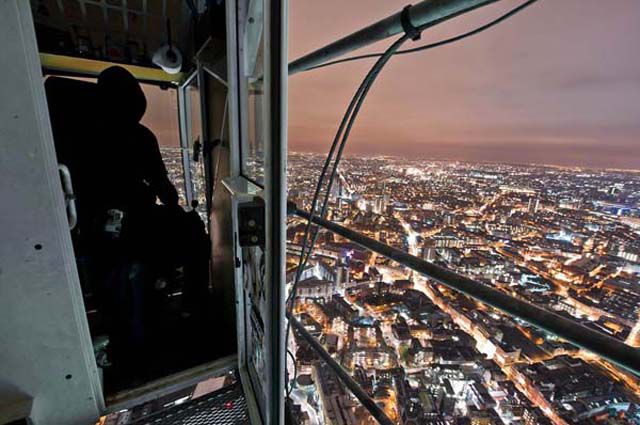 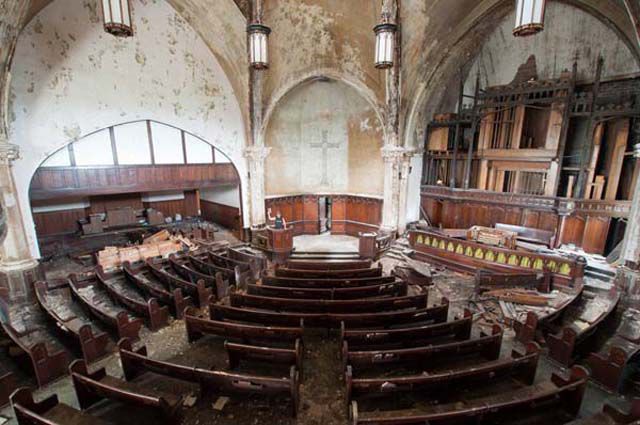 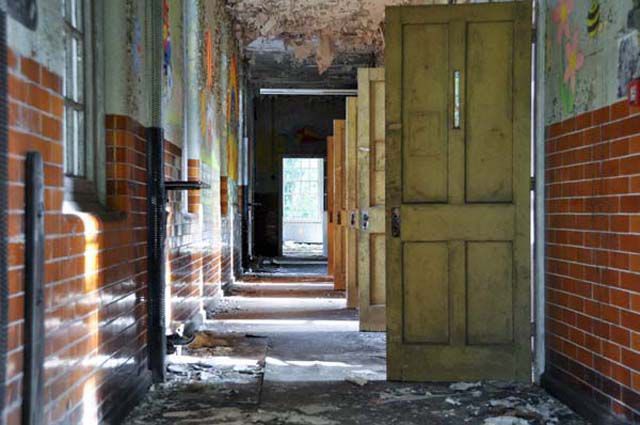 Invalides Ghost Metro Station, Paris, France. “Invalides is a disused platform of line 8 of the Paris Metro in the 7th arrondissement. You have to wiggle under a closed gate to get to this permanently stabled old rolling stock. While we were in there, a worker came through and we had to hide under the train until he left.”
11 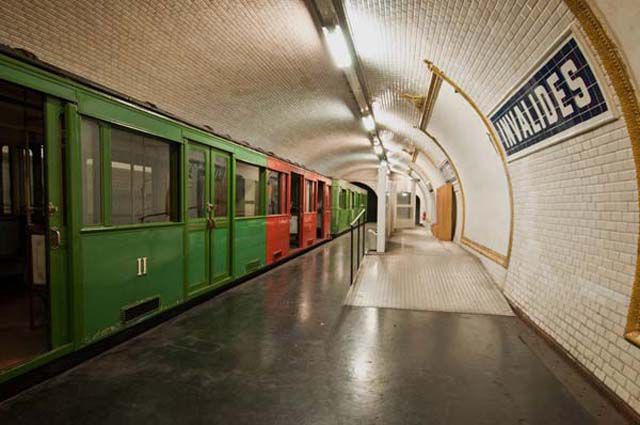 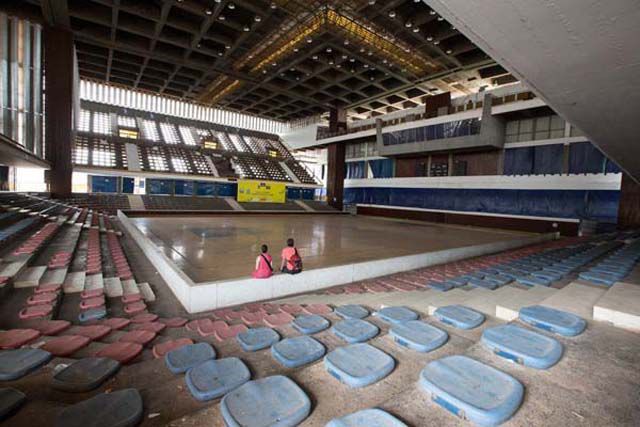 Zeche Hugo, Gelsenkirchen, Germany. Zeche Hugo was a coal mining operation that shut down in 1997. The cages here were for miners to store their clean clothes and valuables while they were at work.
13 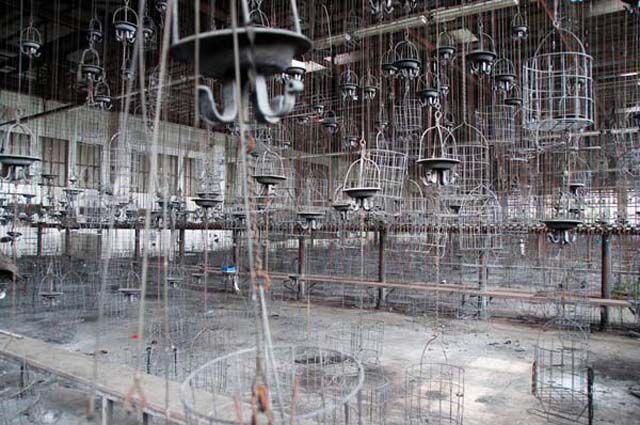 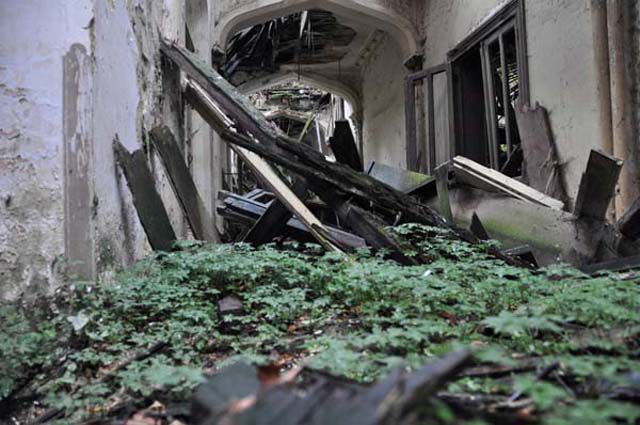 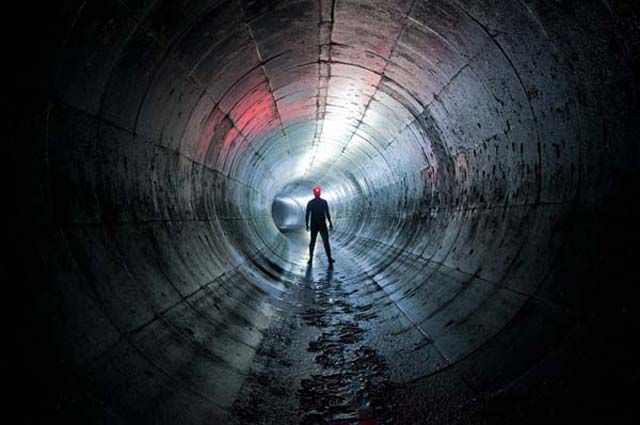 Atop the Tour Horizons, Boulogne-Billancourt, France.
17 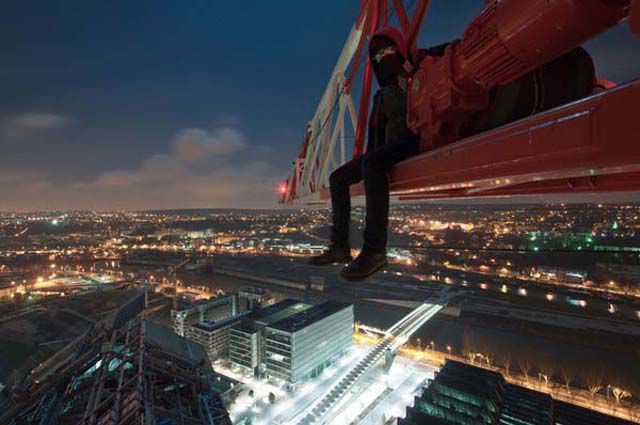 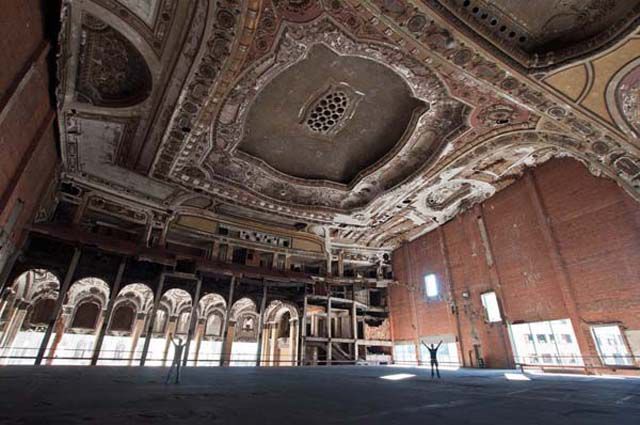 Legacy Tower, Chicago, Illinois. “We infiltrated Legacy Tower on a whim, just walked on a sunny summer day and took the lift right the the top. We stayed for sunset and it was one of the most beautiful I’ve ever seen.”
19 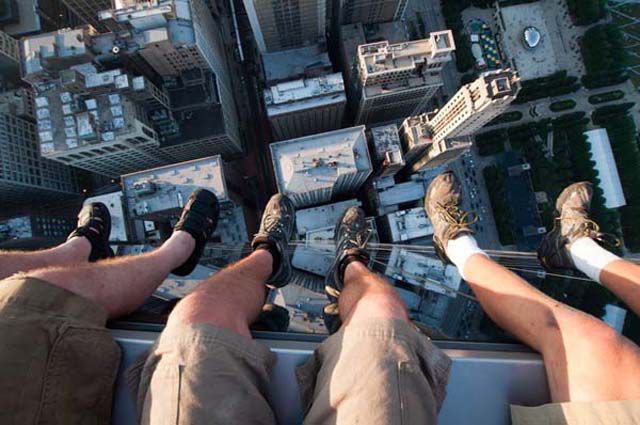 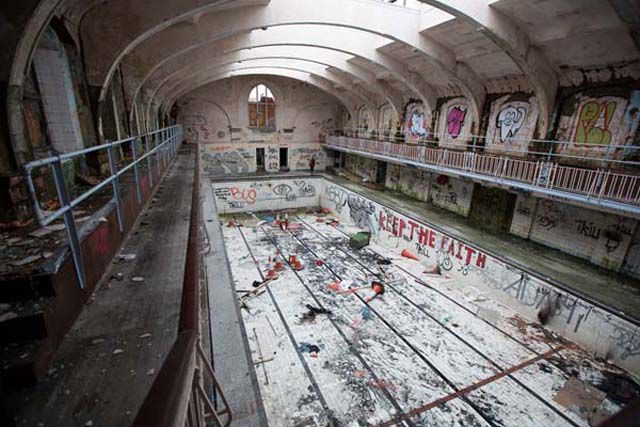 Lightning strikes Lake Michigan in the background, seen from atop the Ritz-Carlton Residences in Chicago, Illinois.
21 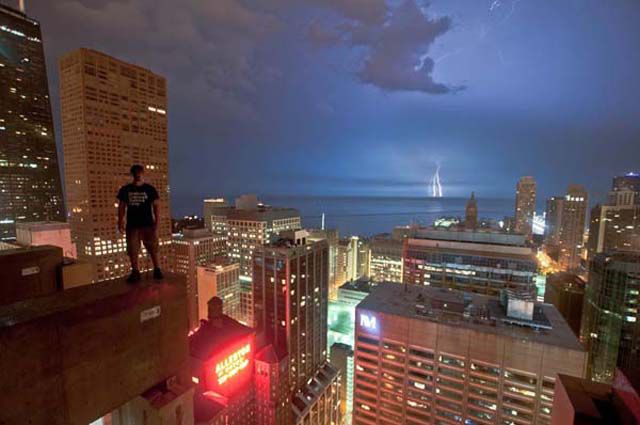