Totally Terrible Designs for Things We Often Use (24 pics) 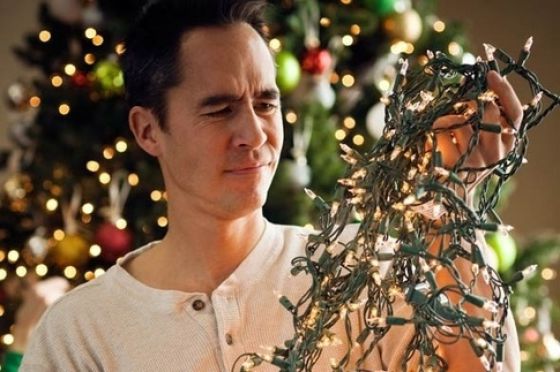 1) Only a giant vat of spiked eggnog will make you feel better about the daunting task of disentangling that rat’s nest.

2) When one bulb goes out, the whole thing goes out, and you have to find which one is the faulty one via trial and error. By the time you’re done, Christmas is already OVER. 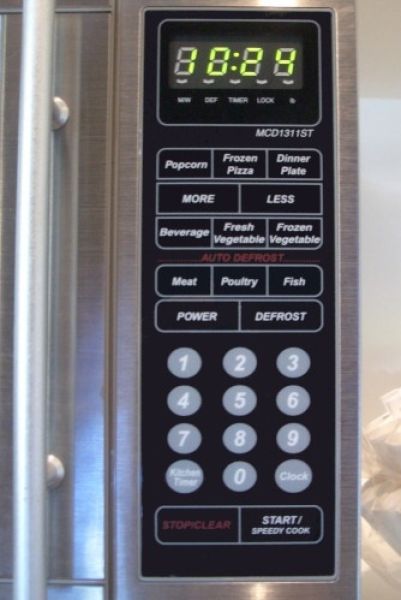 Almost every microwave control panel has about 18 more buttons than necessary. 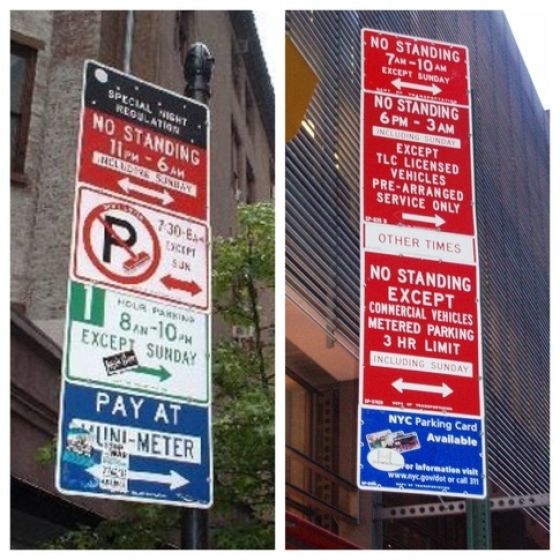 This is why you take the subway. 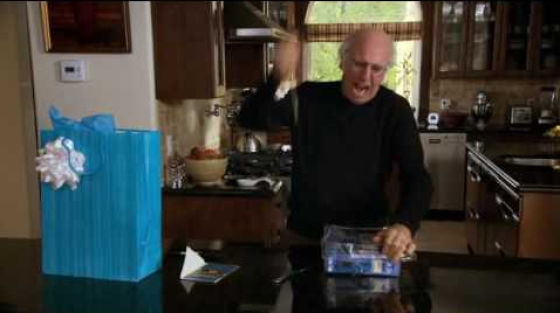 And really just any packaging that requires the thing inside to actually open it. 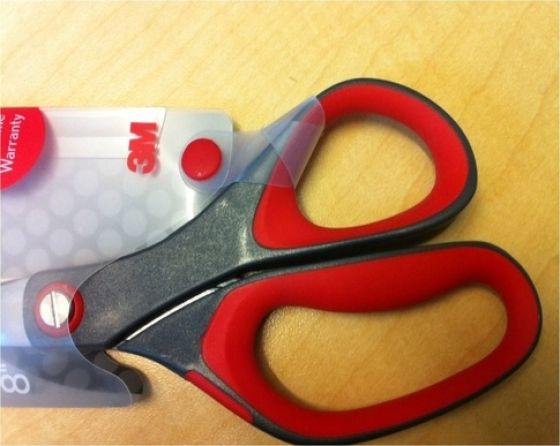 The Pencils You Used in Elementary School 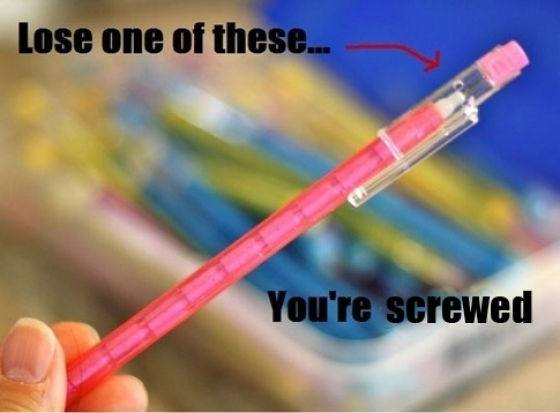 And forget trying to keep track of the little plastic cap that protects the eraser. 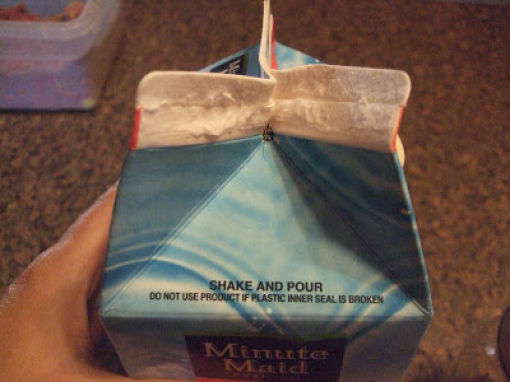 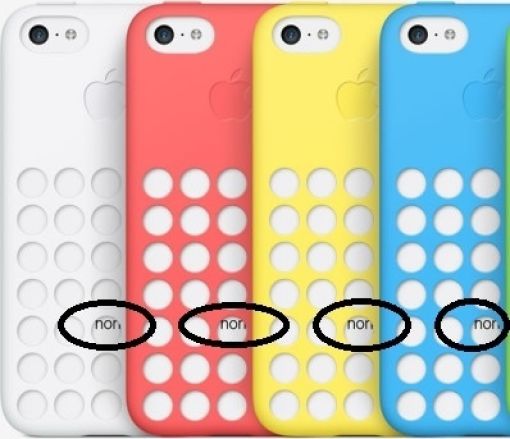 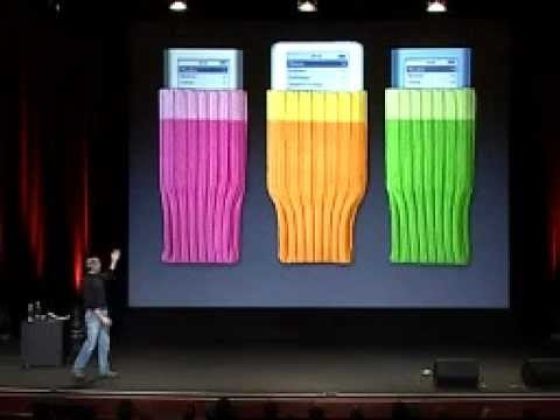 They DO double as baby leg warmers, if that means anything to you at all. 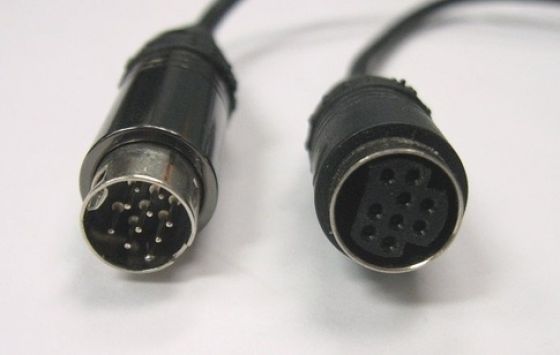 If one pin is even one nanometer out of place, it’s just not happening. 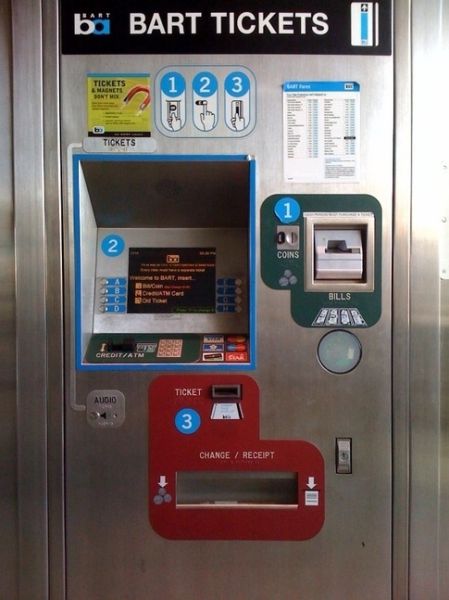 Probably faster to walk than to figure this machine out.

“There’s something totally discordant about the front end of this car and I can’t stop staring at it…as if it were a six-fingered hand or a baby with two faces.” 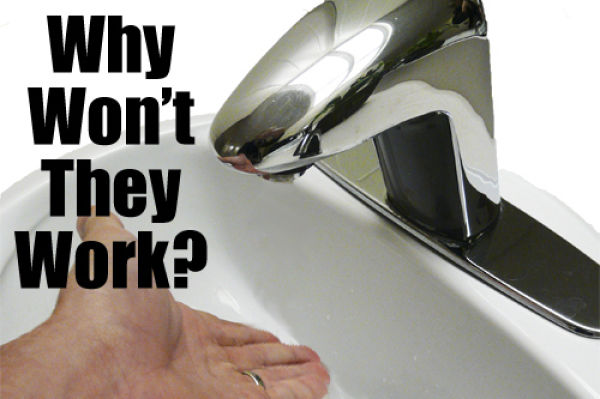 Fact: only one in five motion-sensor faucets actually works. But you get to wave your hands around maniacally in the process, which is probably a fun break from your monotonous day.

The Gear Shift in a Prius 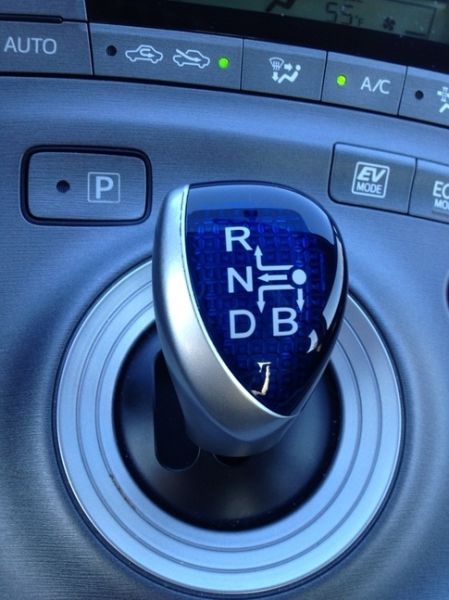 “You push the handle forwards to go backwards, backwards to go forwards, and what the heck is B?” 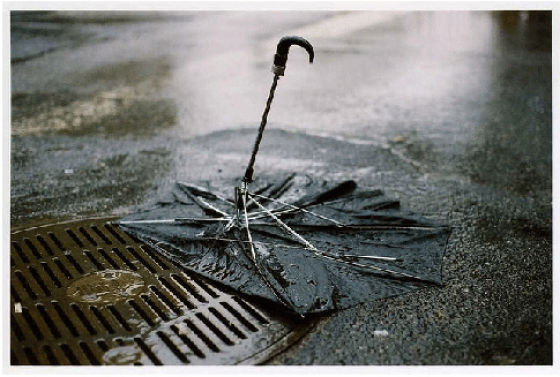 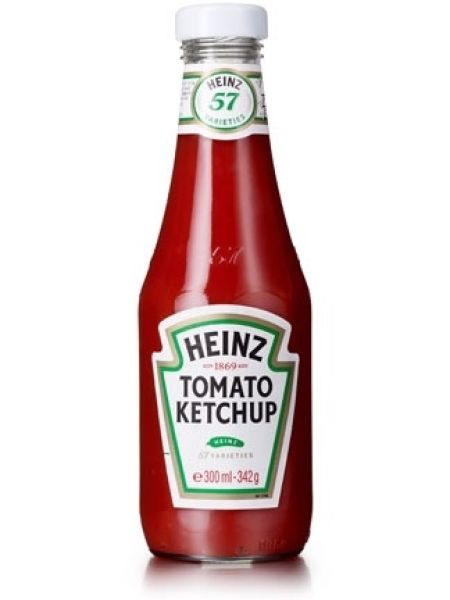 “…for making the simple act of pouring a liquid into a complex challenge.” 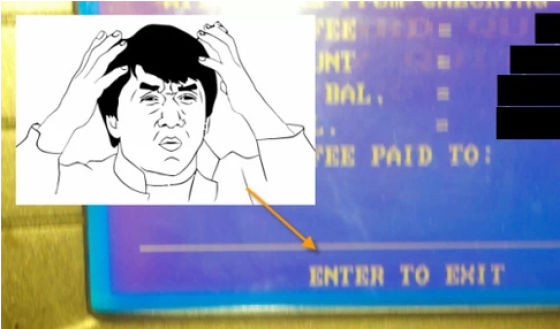 Never mind that it’s almost 2014 and the display is still in MS-DOS font, but whoever designed this probably failed their UI 101 class.

And lest we forget… 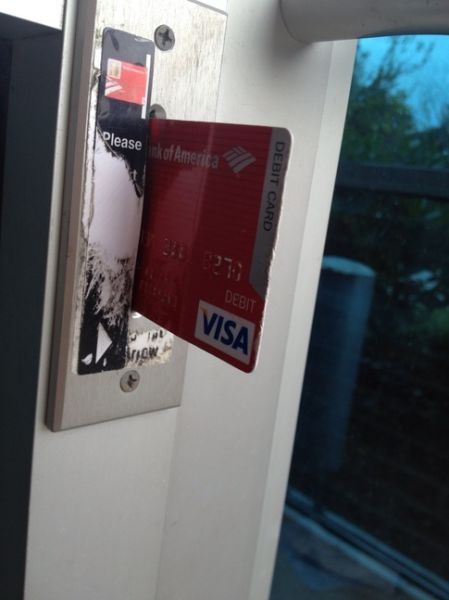 LOL the arrow doesn’t mean anything.

Everything About Jewel CD Case Packaging 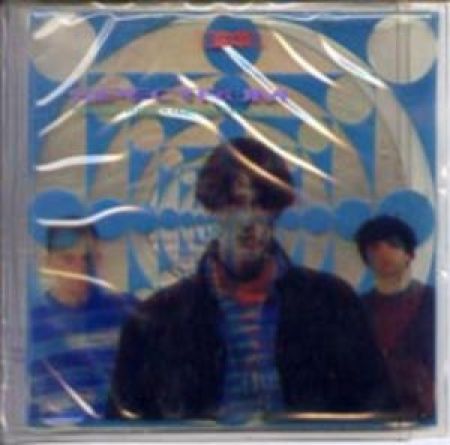 The way the plastic wrap was so hard to get off, the way the case would scratch the CD, the way the little prongs that hold the CD in place would break and float around in the CD case. Never forget. 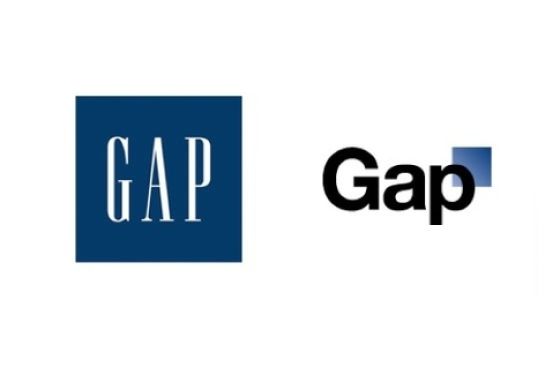 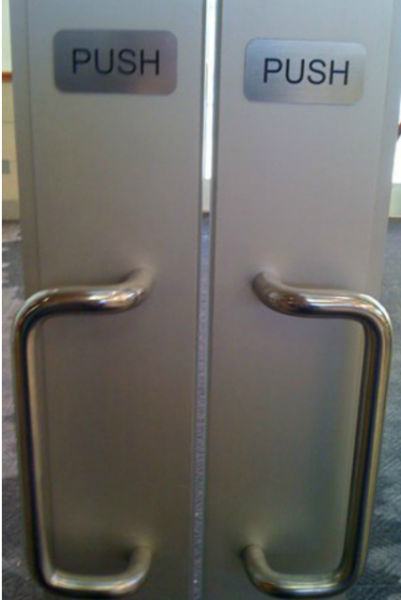