A Collection of Great Photos in History (22 pics) 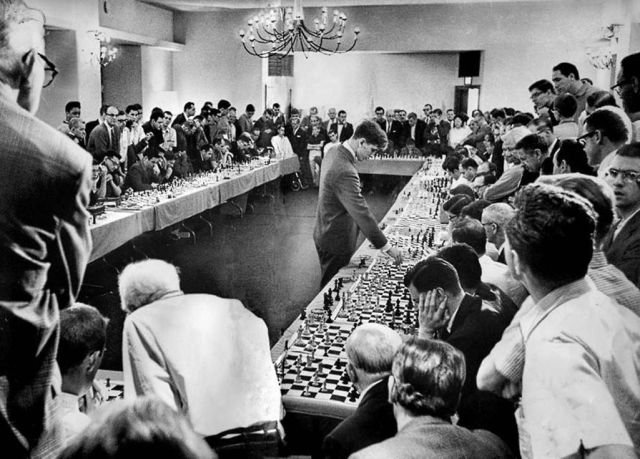 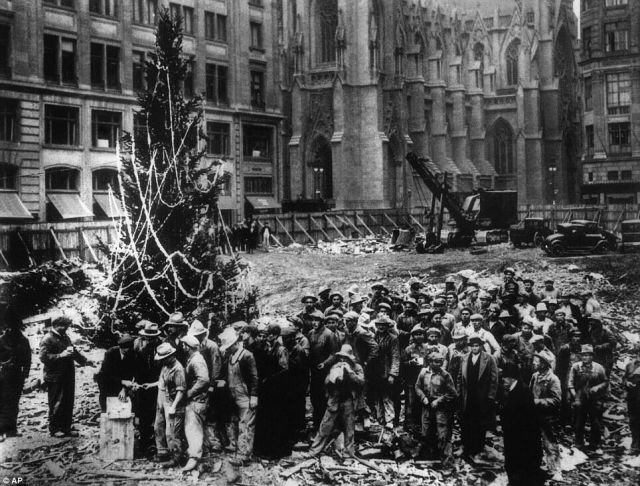 Stjepan Filipović of the socialist Yugoslav Partisans shouts “death to fascism, freedom to the people!” while being hung by Axis forces (1942) 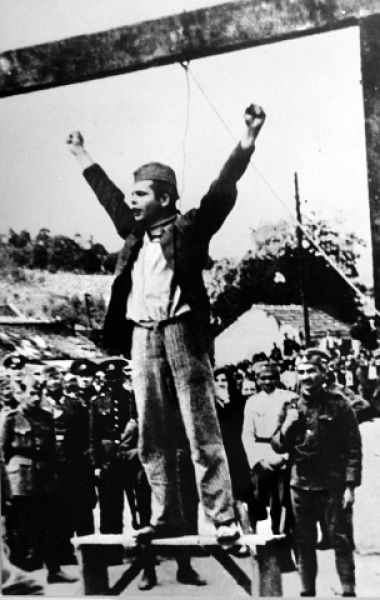 A Swedish volunteer in the Winter War. Northern Finland, February 20, 1940 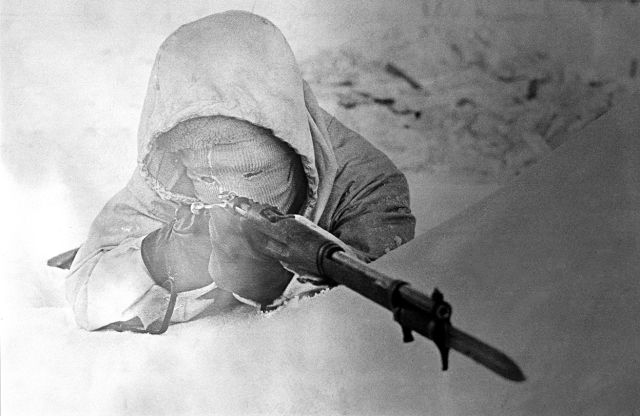 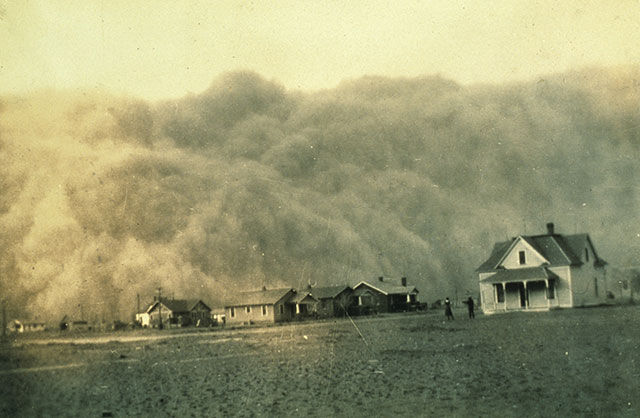 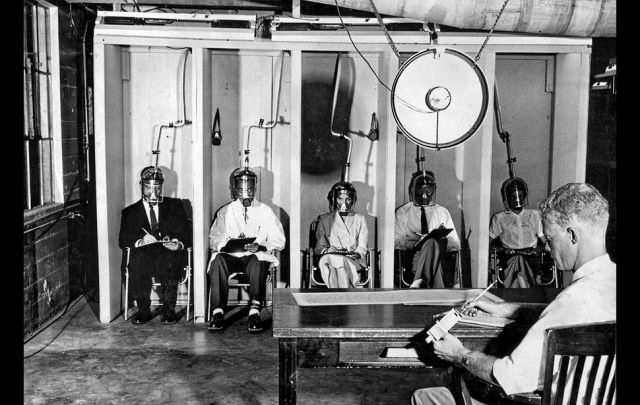 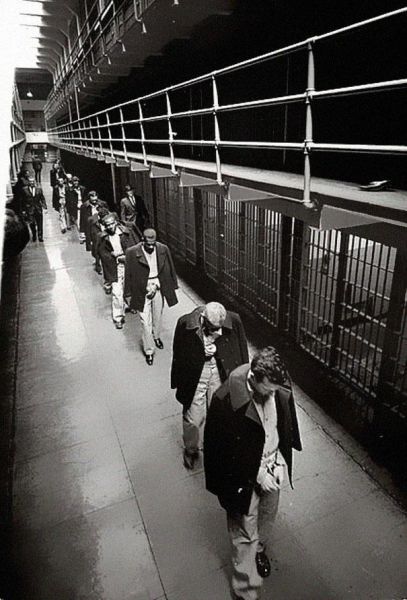 Stephen Hawking and his wife Jane, 1965 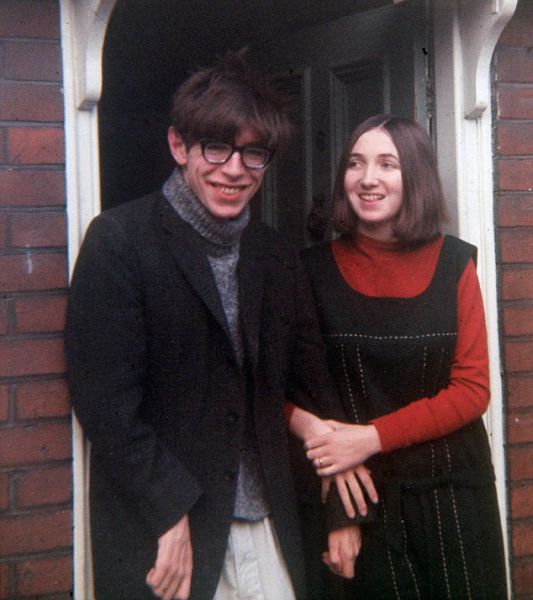 A girl who grew up in a concentration camp draws a picture of “Home” while living in a residence for disturbed children. Poland, 1948 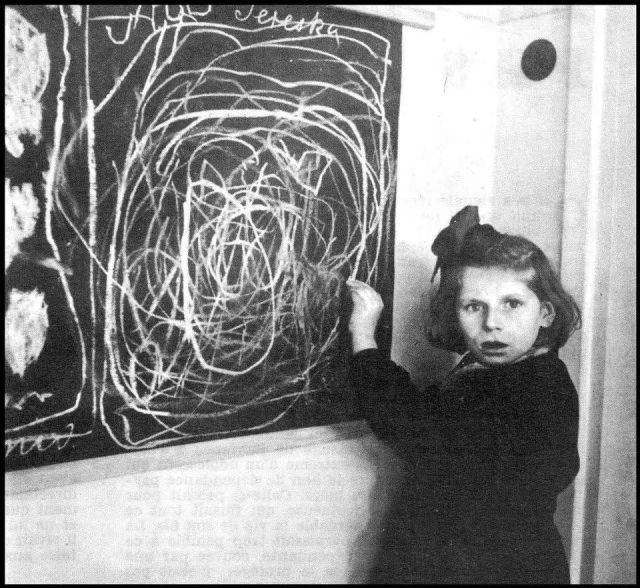 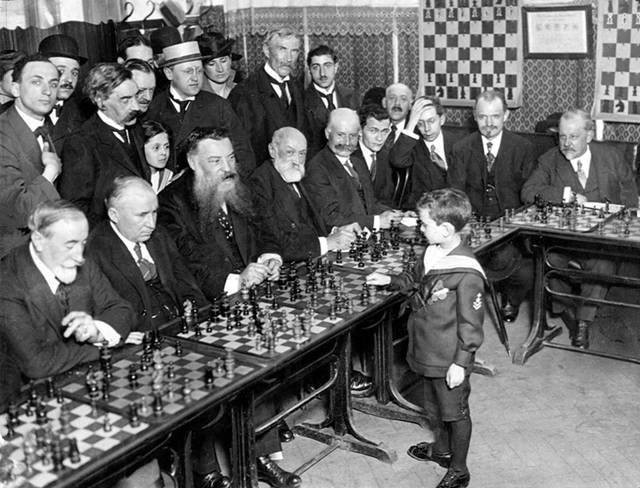 When the first bananas came to Norway. 1905 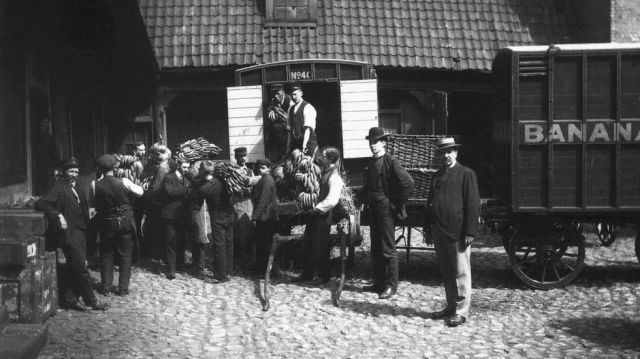 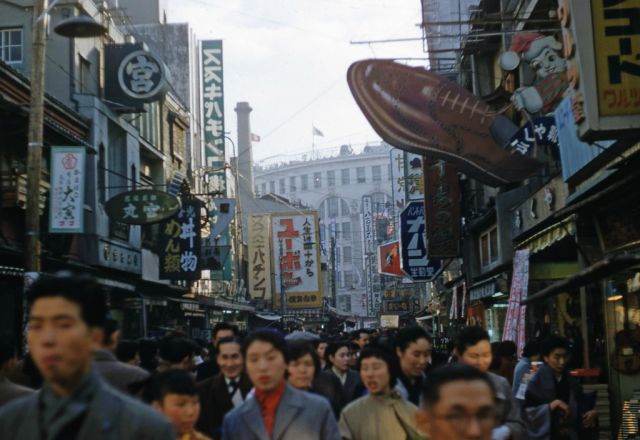 Old Cincinati Library, looking at one of the large cast-iron book alcoves that lined the Main Reading Hall, circa 1900 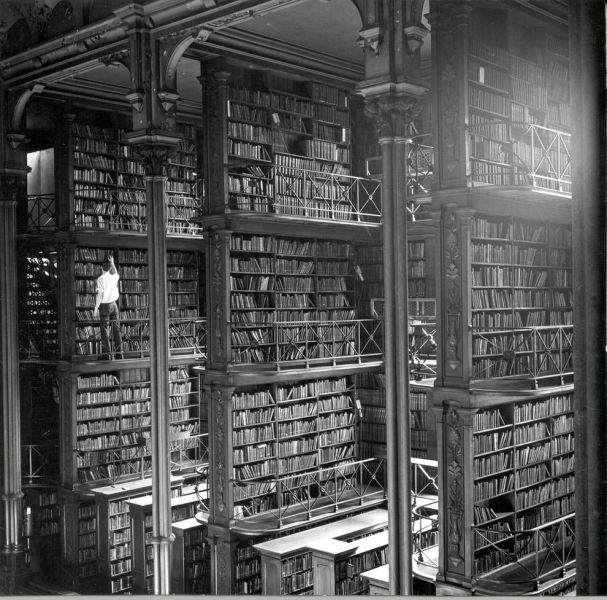 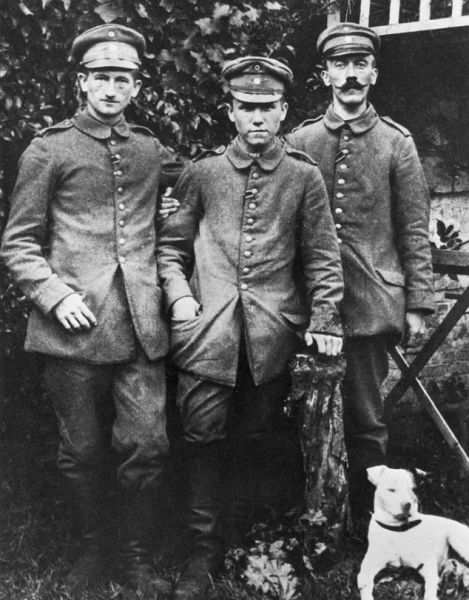 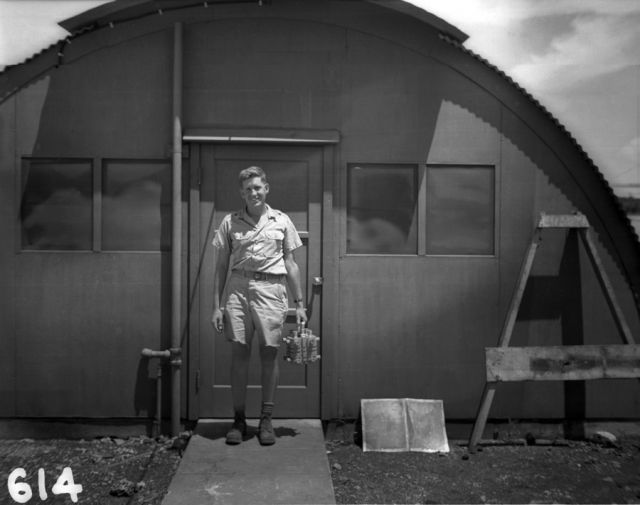 Gregori Rasputin with his admirers (1914) 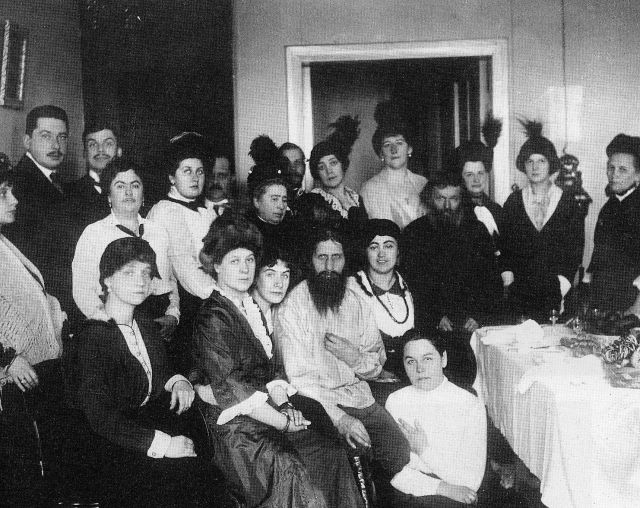 Kate Capshaw, Steve Spielberg, George Lucas, & Harrison Ford on the set of Indiana Jones and the Temple of Doom – 1984 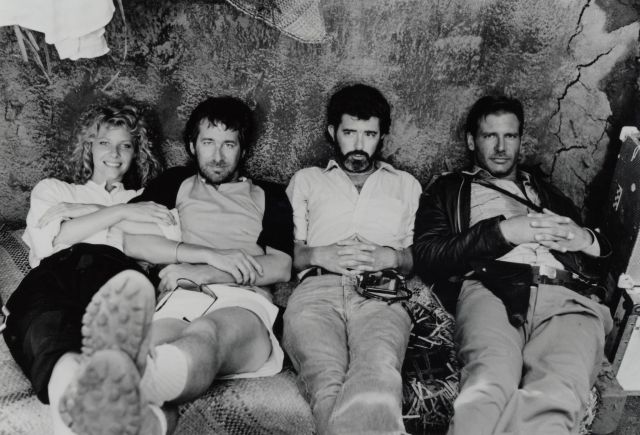 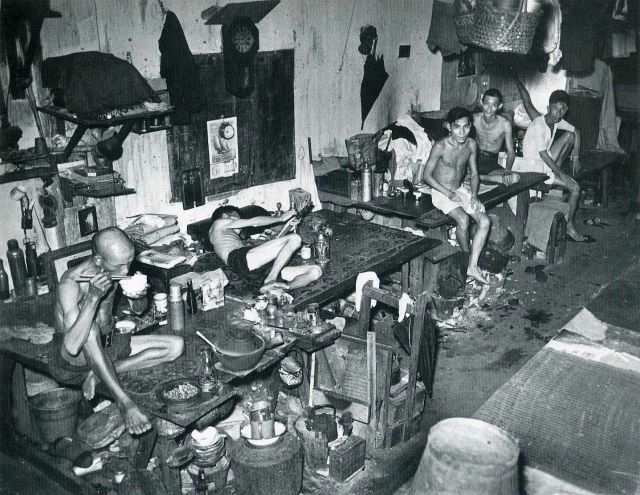 Actress Jean Harlow at a celebration of the return of beer, 1933 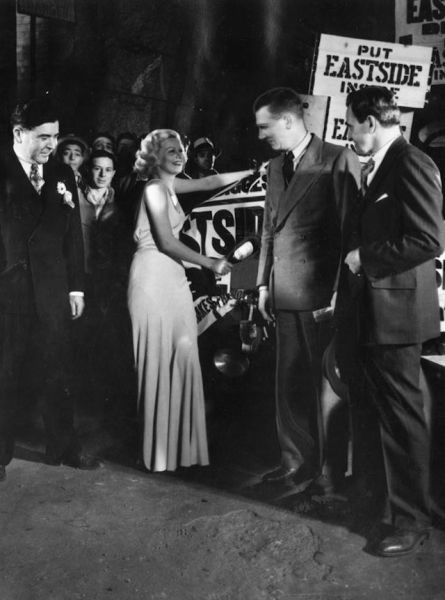 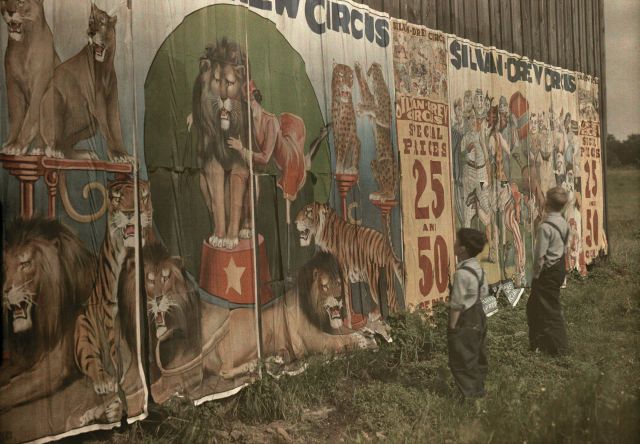 The Hindenburg successfully landed in Lakehurst, New Jersey, May 1936 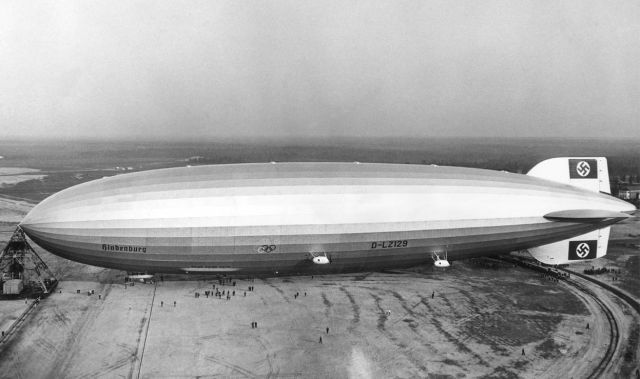 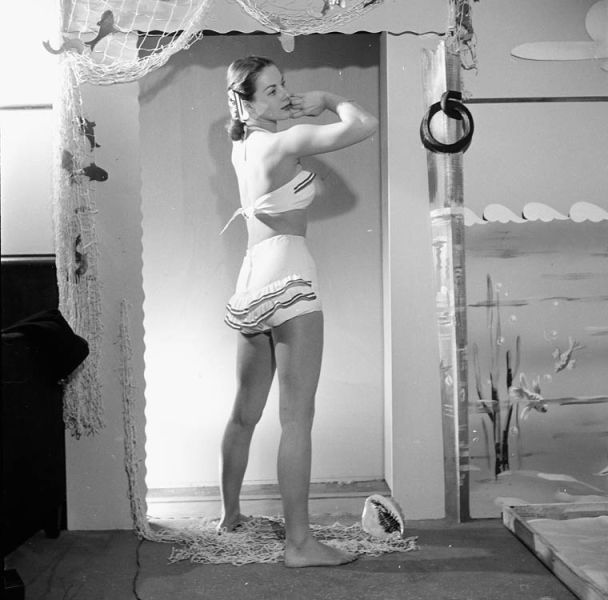